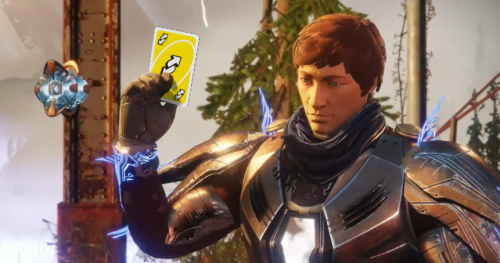 Jean | Nou
Another couple of new apprentices for Asra’s and Julian’s routes, to go with this slightly older set of my first six magicians. 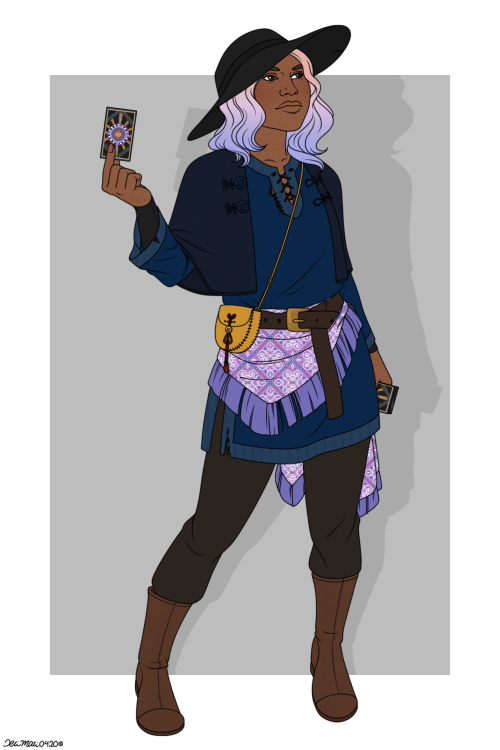 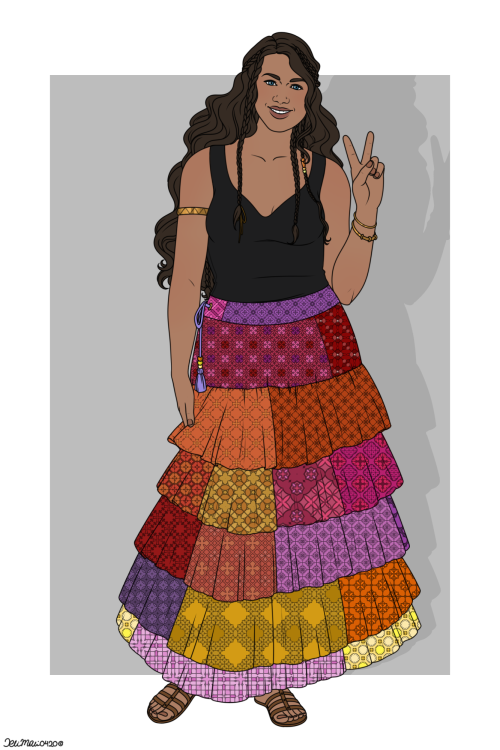 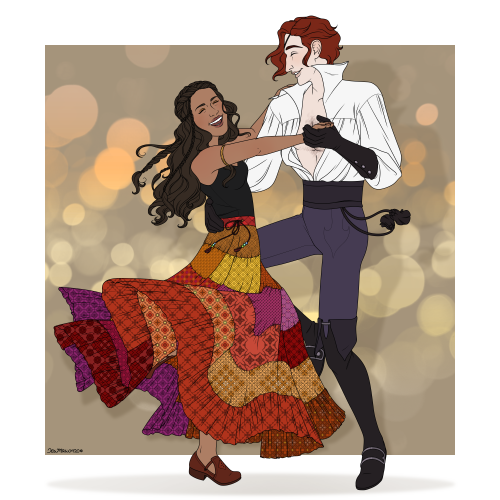 41. What does their laugh sound like? Do they snort when they laugh? How often do they laugh?

Arthur: WHAT DOES his laugh sound like. I think he when he’s trying to please people he has a very cordial laugh. I just feel like he has a very genuine and warm laugh.

Nou: NOU DOES SNORT WHEN HE LAUGHS. I think he giggles a lot. I think he’s putting up a show and a front a lot around most people and doesn’t laugh a lot when he’s doing it. I think when he’s been around Astrid’s family and Rife are the times that he feels most comfortable.

92. Describe them as a John Mulaney gif.

33. What is their biggest fear? How would they react to having to face it?

Arthur: I would say he’s facing it in game right now! His biggest fear is going back to how he was living before he met Artie, the rest of the party, and really had Cyric in his life- alone. The first few months of his life were really traumatic for him- he knew nothing and was alone. And he’s terrified of going back to being alone! That’s why this conflict he’s having right now is weighing on him so much. He thinks he can face anything in the world as long and can find the strength to do it as long as he doesn’t have to do it alone. And he’s not reacting great! He’s hiding his problem from his party and he hasn’t prayed to Cyric since they left the Bay of Anholm…. so. Not well. He just trying to run away from it.

Nou: Hm! A little bit of a spoiler for my players who follow me! :) So I’ll just say that like Arthur he struggles a lot with confronting his own problems. There’s things he needs to face that he deliberately hasn’t.

How Papyrus and Mettaton died according to Papyton lol (just an old comic :3) 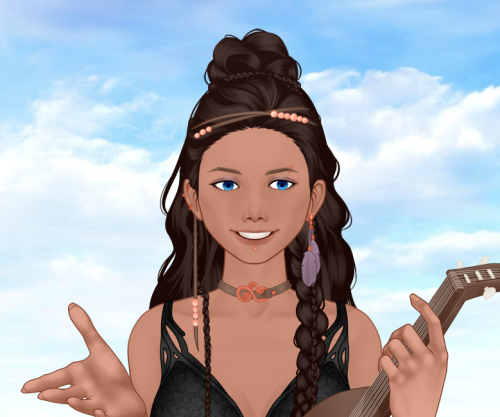 “ I could spend the entire night by the bonfire; dancing or playing the violin for others to dance to, telling stories, and just enjoying the company of good friends. Yeah, that would be fun. ” 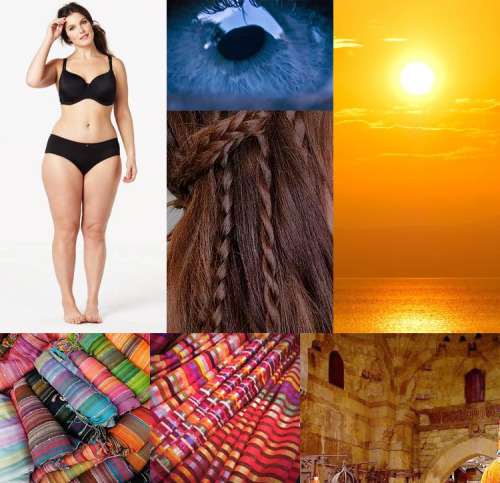 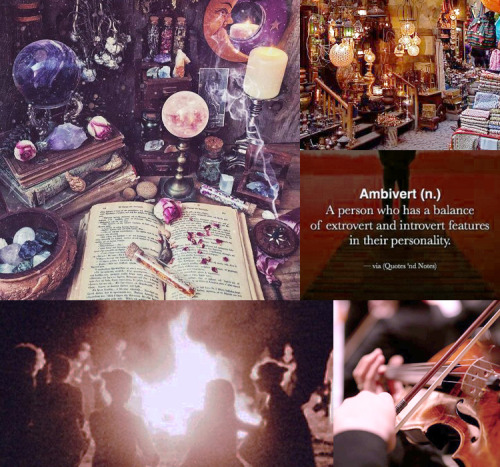 Yes this is definitely hOw to start a roleplay. Yes. Totally.

Just being a crack head sayin no u to my friend 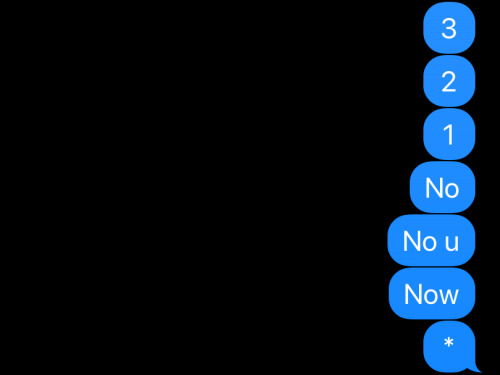 #wow me, #NOU
3 notes · See All
thecrxmxnalAnswer
"Dude, are you okay?"

dont you just hate when you realize that smh

#idk anymore, #why do i do this shit, #im gay lmao, #nou, #ur mom gay, #what are these hashtags, #hashtag, #lmaofuckme, #wealldieyoueitherkillyourselforgetkilled, #whatchugonnado, #thatcrazymoment
0 notes · See All
miss-codependantAnswer

So my friends were complimenting each other in our group chat and it devolved in a series of “Nou"s. But it was resolved and I’m not certain how I feel about it. One said "No(insert my actual name)” and the other just agreed. So I think they diverted all the compliments to me? But I’m not certain?

#shit my friends say, #shit my friends have said, #nou, #no u, #no you, #group chats, #shenanigans, #my friends, #they're super weird okay, #and im not certain how i feel about more or less being the ultimate nou in that argument
0 notes · See All
cheveuxsanglanteText

This day is hard. No matter how many years go by, it’s always hard. I miss you, Nou. I think about you all the time. God gave us sunshine instead of thunderstorms today. I’m so thankful. And I’ll always thank God for giving us you, too. Happy birthday, Nou. Can’t believe you get to spend another birthday celebrating in heaven without us. Eternal life can’t come sooner.

I saw this fucker at the local anime convention

#Nou
44 notes · See All
demongyeomAnswer
Is the demon into punk-rock fashion? because i am here for it.

He is literally a walking punk edit Nou. Literally. Stupid dumbass -.- he’s really just metaphorically punching me in the face now and I DONT LIKE IT AT ALL.

He looks like an “edgy” lead singer of an alternative band with tattoos he’s going to regret in about…….10 years 🤣