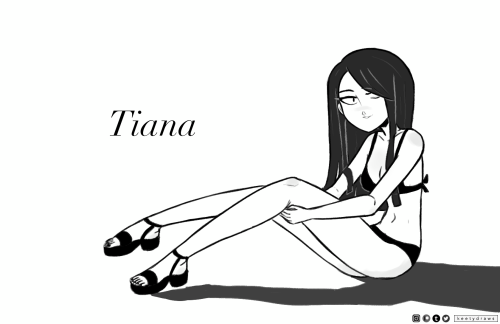 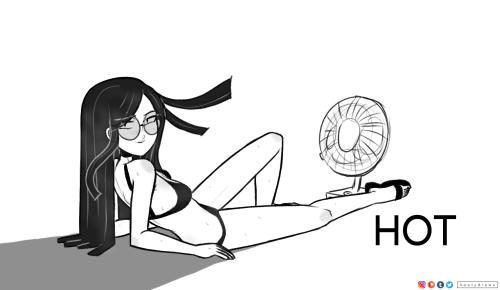 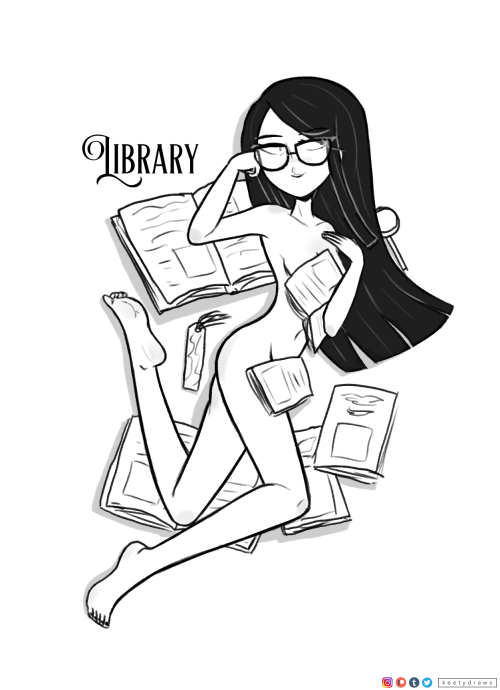 decided to finished a drawing i left for a while

the jevils look good my own character gotta redeisign hgg

anyway the jevils in this are 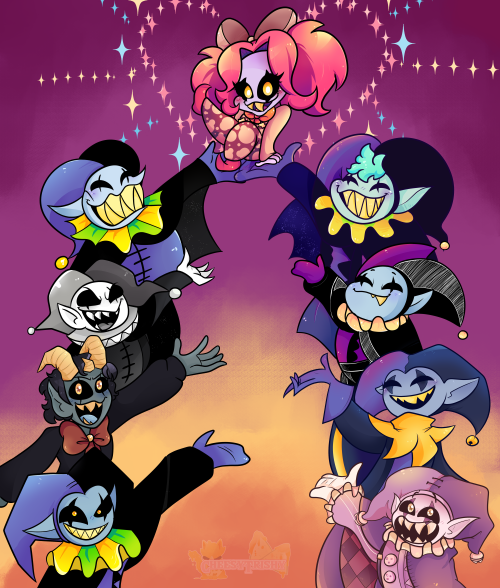 Eric can puppy eyes beg all he wants, Arihan is never giving in. 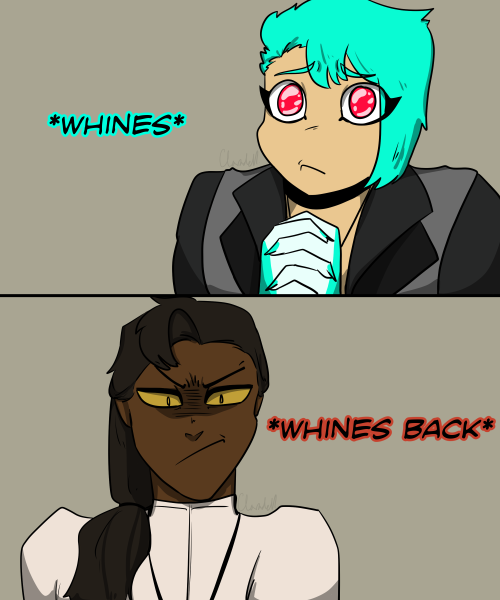 she’s done!! and i actually remembered to sign this one :P 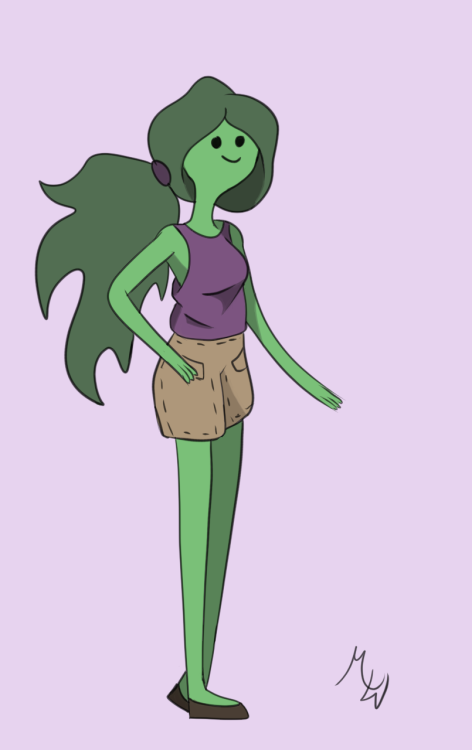 I love Detective Conan/Case Closed so much and I just had to make an OC based on it. I recently finished his bio too but I’ll only put like half here since it’s pretty long.

Jewellery/accessories: Rope necklace with a silver ring on it, and a black cap

Kaori is a smart and logical thinking person, even though some of his deductions can be a bit unconventional with where the reasoning came from. He’s dependable when on cases and is usually able to discover the criminal. He’s also suprisingly informal even when on cases and appears relaxed even when there’s a dead body. Despite the laid back demeanour Kaori takes his job pretty seriously and prides in being a great detective.

Kaori normally finds it easy to talk to others and is usually pretty sociable even around those he isn’t familiar with. This helps him be more open with his closer companions and friends so he would normally say if something was bothering him.

Some people tend to view Kaori as reckless and they wouldn’t be totally wrong as he isn’t afraid to rush ahead, even when there’s a criminal involved. He would gladly put someone’s safety and well being above his own. Even though this can be seen as admirable it can also cause many problems for Kaori as he has ended up in hospital a few times before.

slenderverse OCs!!! theyre dumb as hell and do not take stuff seriously until Shit Goes Down (aka they encounter slenderman)

To my followers who are probably confused by all the sudden role playing content- my bad lol. My blog is still the same, now with aot based rp’ing content. (Although most of it happens on an aot rp group chat if you’re curious.)

I do have an OC, her name is Ro, as stated on my bio. And if you’d like to know more feel free to send in any asks.

Here’s a reference sheet for Luigra (or Luigra3 for my Minecraft username)!

Pas doesn’t have much backstory, other than pas definetly has something to do with dimensions and especially the warped Nether forest where pas has a base! Species is just regular human XP 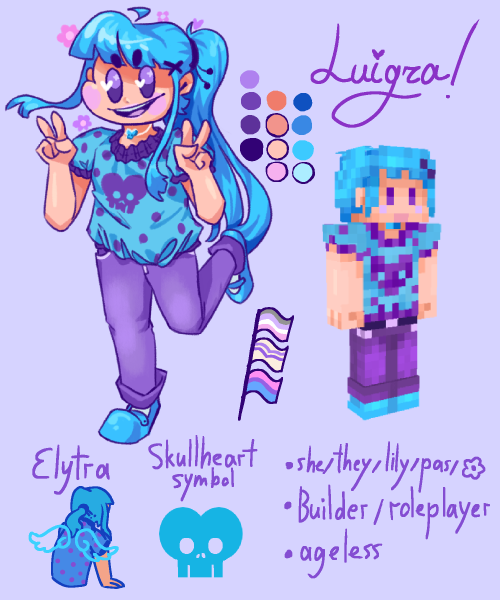 Autumn is Bianca’s favourite season. It’s a time of preparation before months of stillness, where rapid changes occur. Trees get dressed in golds and browns, dead leaves crack under her steps, wet earth from the cold rains has a crisper scent. The weather becomes uncertain, the increasingly lower sun gives out an incomparable soft golden light, at some point frost starts covering the world in a delicate, shiny mantle early in the morning. Sometimes, the woods get envelopped in a thick misty blanket, and it’s like time is suspended for a moment.

Autumn is Bianca’s favourite season. During the period of her birthday, there’s also yearly celebrations during which she can help care for those who were there before her. She also enjoys carving turnips to create series of small lanterns with funny faces, to decorate the windows. She embraces again the pleasure of slowly piling more blankets on her bed as the temperature gets lower and lower.

Autumn is Bianca’s favourite season, because it’s when the world let’s go of life itself to let it come back in ever new patterns later, and she appreciates the beauty of that gesture.

#twisted wonderland, #disney twisted wonderland, #twst, #twisted wonderland oc, #twst oc, #OC, #bianca bosconero, #just a small post, #the thing popped up in my head as I reached that track while showering, #it got me all like yeah that's nice I'll work on it, #so here you go I guess, #A SMALL TEXT FOR A CHANGE, #also giving you some insight into the way Bianca thinks, #there's actually a big hint lol
3 notes · See All
absolutelybattyPhoto

Look at my brujah lad… 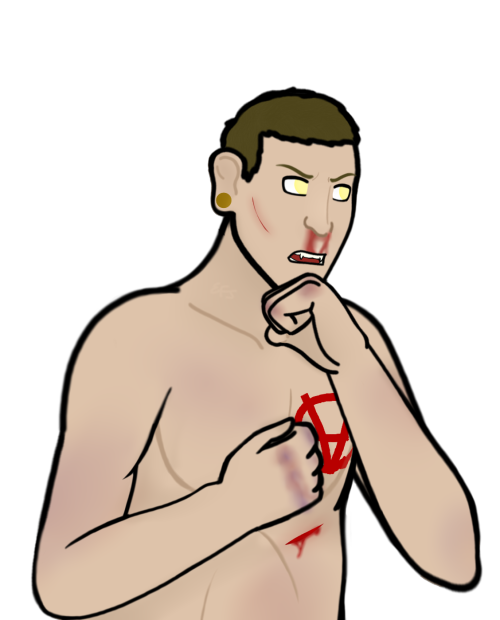 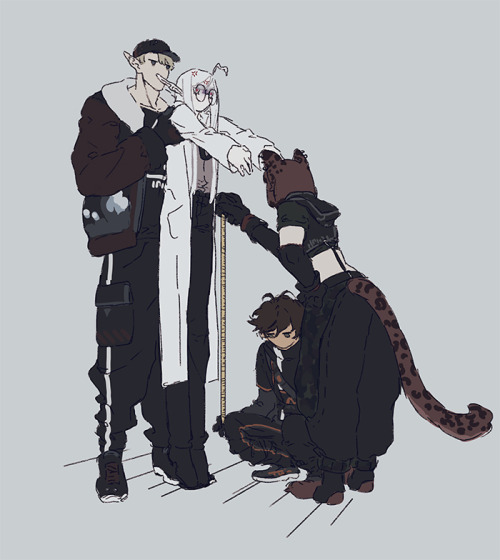 Should I draw adoptables?

This is a character I made a little while back but I felt like posting her now. Technically, she is a love child of two of my Danganronpa OCs (one being a Tech wiz and the other being a Cultist). This is what I’d think their child would look like. Her name is Mei Oka and she is the Ultimate Demonolgist. 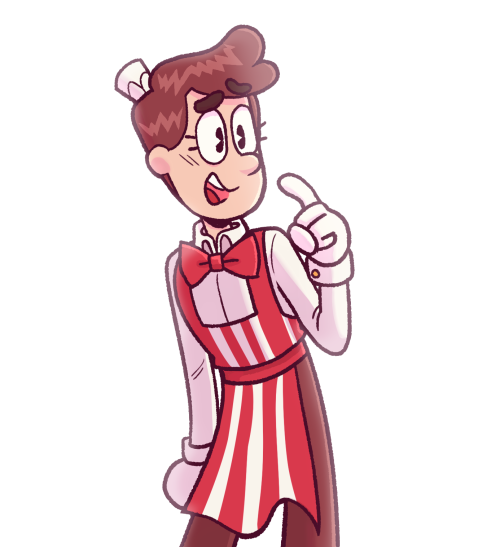 Meet Nora Nevermore. She’s young witch wondering about the universe and all its secrets🔮