Rose and Brad are so happy to finally have Q join them on their pride month adventures. He sticks with them because Charlie and Doug can be a bit.. much. Mostly Charlie in head to toe bi pride merch and he’s not about that life. He’s lucky he’s even wearing a punny shirt that says ‘bi with a bite’ with a shark on it. that’s it. he’s overwhelmed for his first pride since he’s like out but not like out out cause he’s still unsure but not at the same time. It helps that his two idiot kids are also decked out causally in their own punny shirts and Brad has his bACE which is just his good bass with ace stickers everywhere on it. Rose just has a pan snapback and the flag painted on her cheek.

Then there’s Charlie and Doug who are full blown out there. Doug in a blue suit, purple shirt, and pink tie and pocket square. Charlie’s full blown just in a bi flag suit with a flag cape

True friendship between Brad and Rose is them pulling this out of their asses. It took them forever to be able to sing along to this without laughing like idiots. but now when they slap that on to freak people out, they can do it seriously. Brad does censor himself where he should as a white dude rapping to DMX.
Towards the beginning, Brad shoves Rose’s face out of the way when he comes in with the ‘bitch please’ and usually that’s where they get each other to laugh but they’re pretty good keeping straight faces

Awww, this is cute!

Let’s see… first impressions! I’m gonna change up this question a little bit and say how a few of my OCs come across to others on first meeting.

People usually can’t quite get a read on Aris, except for the fact that she is quite smart academically, but rather slow to pick up on social aspects. She can come across as reserved, stern, or even cold. In reality, she’s just analyzing the other people she’s meeting and thinking really hard about not accidentally saying anything too blunt/accepting a handshake even though she doesn’t want to/using the ‘correct’ tone of voice.

J was raised a princess and politician, so she has a lot of masks. It can take a long time to figure out which is the true person underneath vs. which personalities are built to suit the situation or what she thinks people around her expect her to be. The constants being that she’s always extremely polite, diplomatic, and well-spoken. She chooses her words carefully, and it can be hard to tell what she really thinks until you truly get to know her. With time/familiarity, she’ll gradually drop some of the pretenses, and you can learn to read her small cues. In looks, she appears delicate and even frail, but she’ll quickly prove to you she shouldn’t be underestimated.

Rose comes across as quite childlike and exuberant, which she is! She’s naturally social and eager to put forth her best, most cheerful self when making friends. With time, her sensitivity and depth of feeling comes to light. Contrary to some beliefs, Rose is not a dumb blonde, and she’s actually very perceptive about people, easily able to pick up on their moods and reflect them back.

No worries! I don’t even play every week, RIP!

ANYWAY, bad memory OCs you say? I think that would be Rose, Tavi, Aris, and Rissa. Specifics below!

Rose can be quite forgetful because she’s easily distracted. She changes from task to task without taking the time to make sure she’s taken care of everything. She can’t help it, really, she’s just very energetic! She is very good at remembering small details about her friends, however. Her only trouble there is that she sometimes forgets something was meant to be a secret or a surprise and doesn’t remember until after she’s already told.

Tavi has ADHD. It’s more common than she would like that she just loses a task she knows she needed to do. Basically, that means she has the nagging feeling there’s something she missed, but she can’t for the life of her remember what it is.

Aris is incredibly smart, and as a doctor and scientist, she is good at memorization and taking in large amounts of complex information quickly. However, she always has so much going on in her mind at one time that some things get buried in the thought avalanche. She sometimes has to rely on her scientist’s ability to predict the most likely outcome to get by without being able to remember a step. She also has autism, which sometimes makes it difficult for her to put her many ideas into words. She knows what she wants to convey, but the specific words just…won’t go.

Rissa has endured serious trauma and injury. Between the many treatments needed for her recovery and the amount of pain she was in (which sometimes caused her to disassociate so she could keep functioning,) there are chunks of time which are essentially blocked off in her mind. She knows time passed, but she can’t remember events that took place.

Maren: How come whenever I have fun, it’s considered wrong?

Rose: People die when you have fun.

Rose: Are you posing?

Rose: Did you just refer to a knife as a “people-opener”?

Maren: Should I not have?

As everyone else, my characters all have some aspects of me in them. Personality wise, I think that Rose is most like me. Especially in terms of music, aesthetic, and wardrobe for sure. In real life I’ve been adding more rose things into my clothing and overall aesthetic too.

Hey there! I wouldn’t call any of them necessarily established, but lots of them have art-related hobbies!

Aaaa I love tropes so much but I’m very bad at remembering the names of them? So I’ll just describe the tropes and hope that people understand what I mean. 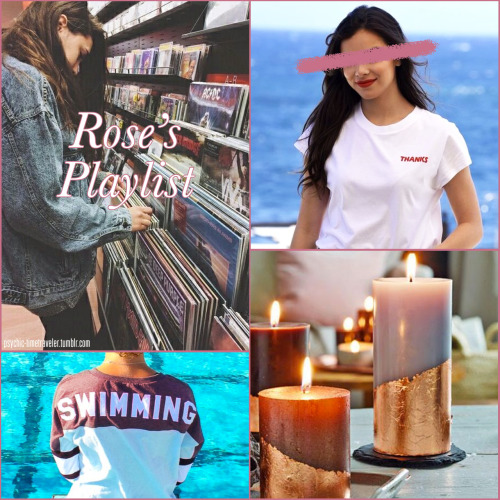 Awww, this is cute! 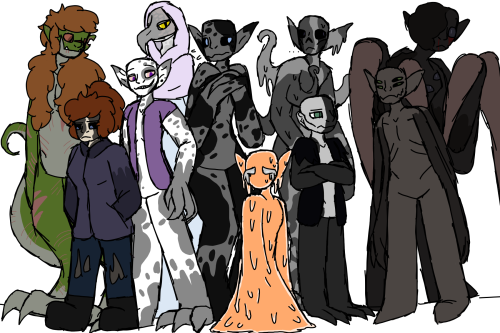 jus had a breakthru realizing i could go cottagecore w rose. i could holy trinity retrofuturism, cottagecore, and post-apoc aesthetics to make the most powerful aesthetic.

#if i get fallout 4 to run im gonna become Insufferable., #much like all of us. rose reacts to waking up in the End Times by making sourdough., #carly.txt, #carly's ocs, #oc: rose
2 notes · See All
fallout4treasuresPhoto

Some people really do want to watch the world burn.

And that person is my Institute character Rose. lol

I can’t help but feel like she’s pondering some regrets though.

Lying through her teeth to whomever she met just to get back to her son, and then doing his bidding to keep in his good graces.

Befriending Deacon, and other members, to get into the Railroad just to murder him point blank after Shaun gave the order. 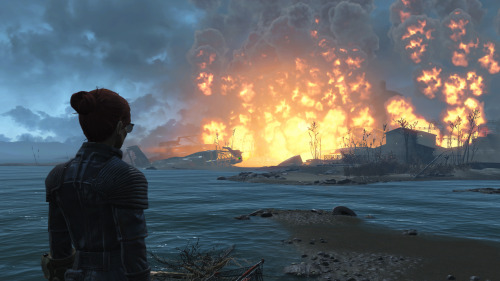 #oc, #oc: rose, #rose, #fo4, #Fallout 4, #prydwen down, #i absolutely hated killing Deacon, #like I was almost going into sobbing breakdown mode, #i had to write a sad scene just to let out emotions, #airship down, #spoilers
5 notes · See All
jumemepiPhoto 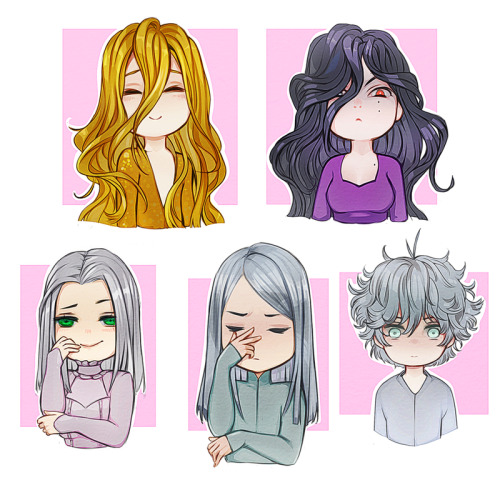 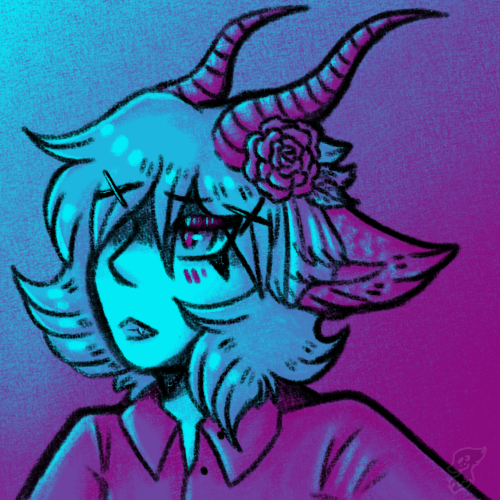 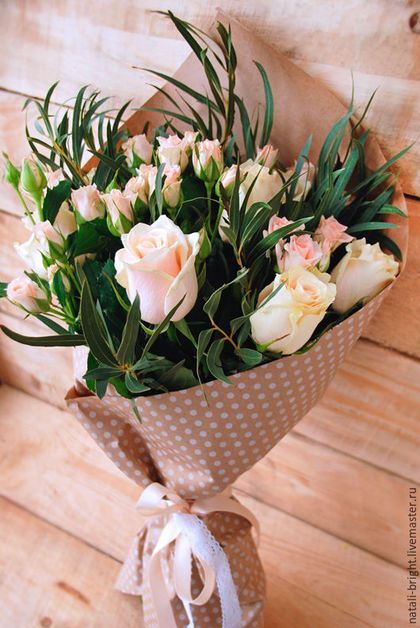