Tumgir
AboutPrivacy Policy
AboutPrivacy Policy
Visit Blog
Explore Tumblr blogs with no restrictions, modern design and the best experience.
Fun Fact
Pressing J while looking at a Tumblr blog or home feed will scroll up on the page, pressing K will scroll down. This is helpful considering a lot of the Tumblrs feature infinite scrolling.
Trending Blogs
#Outfits
big-meraki
Photo 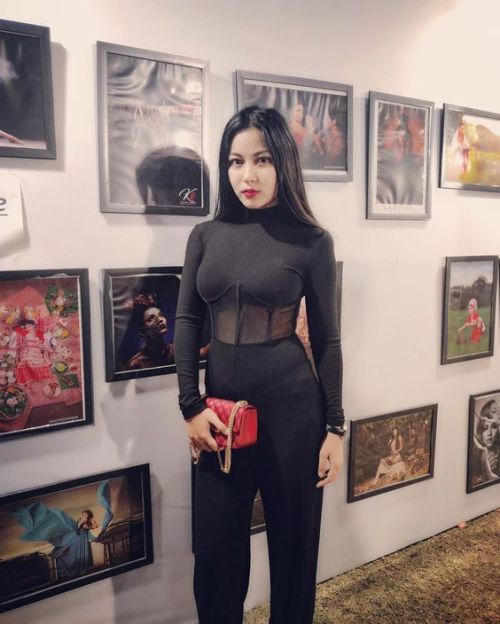 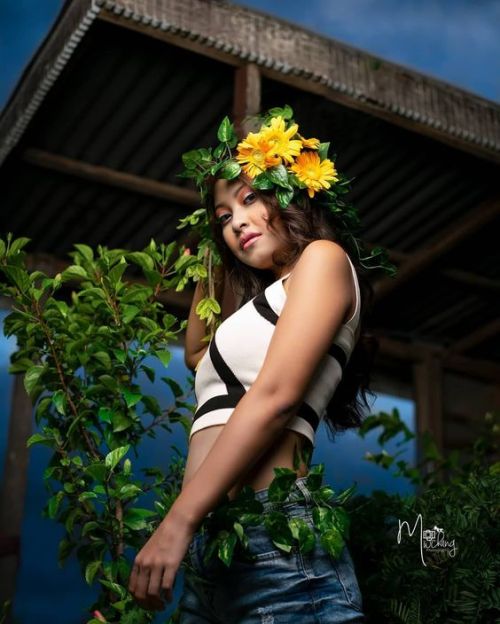 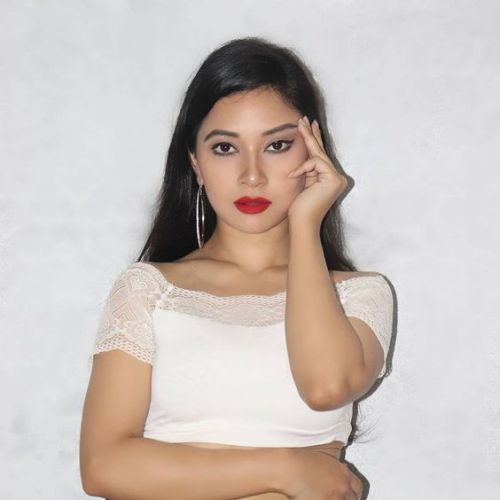 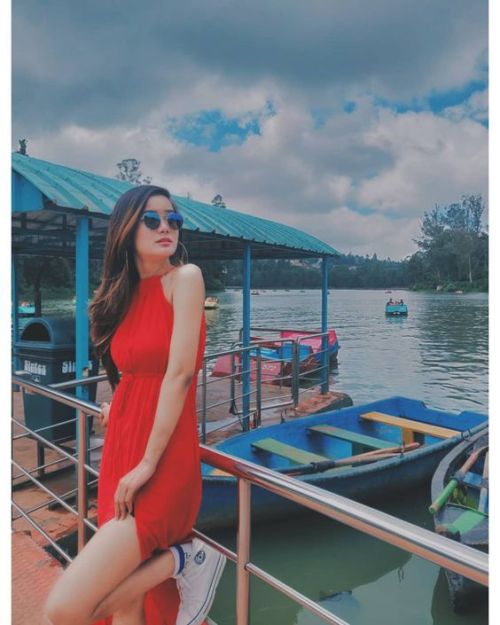 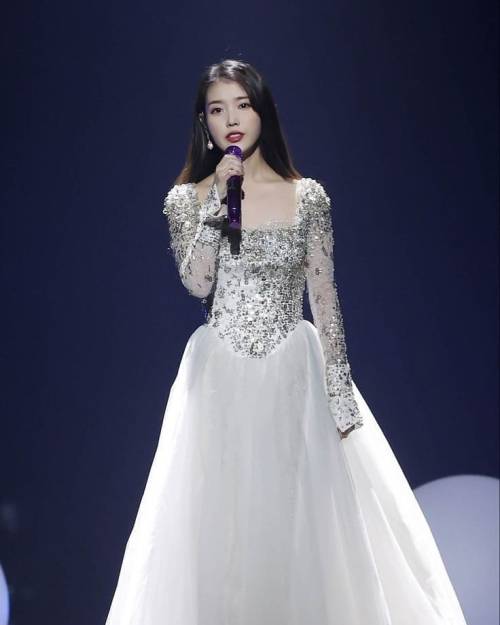 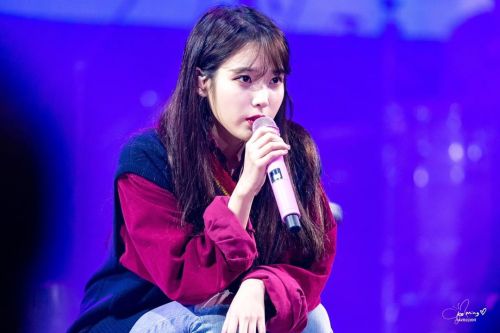 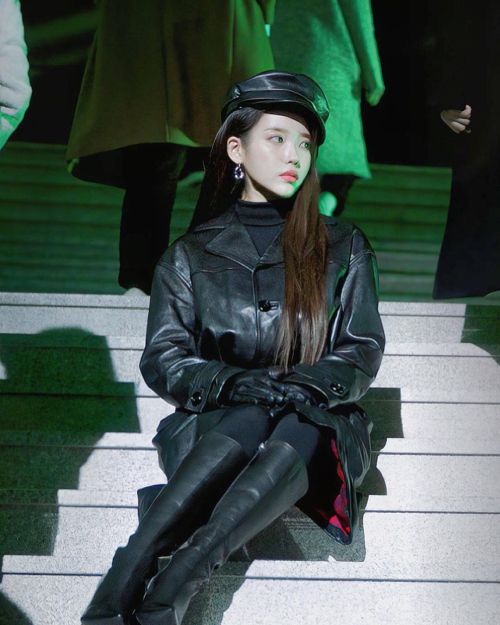 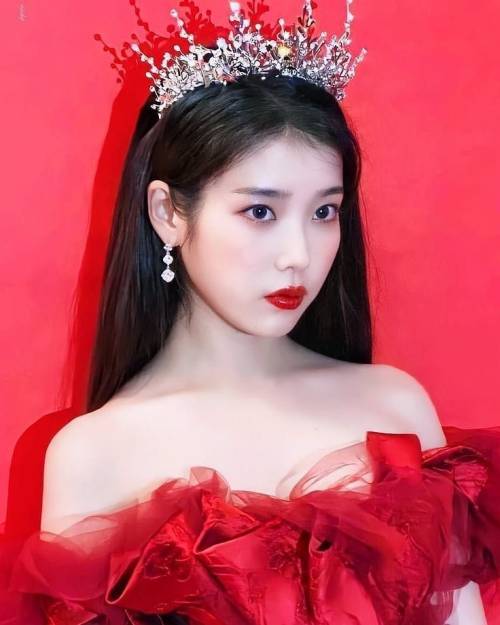 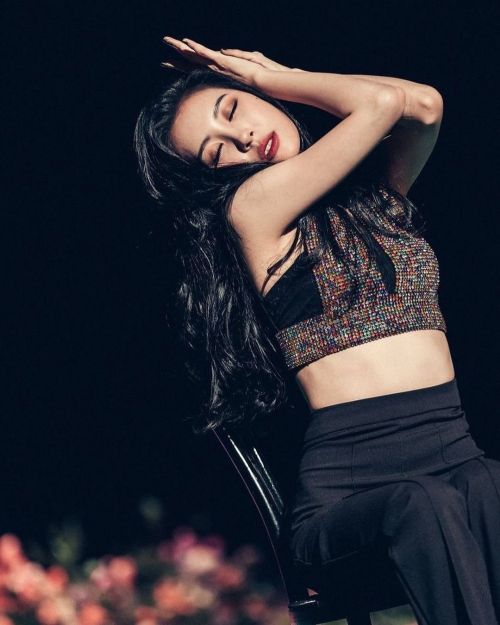 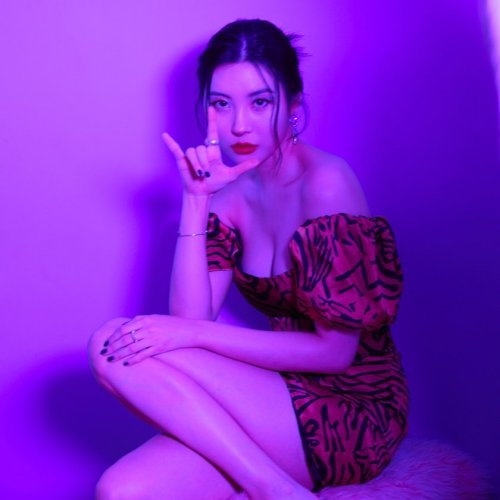 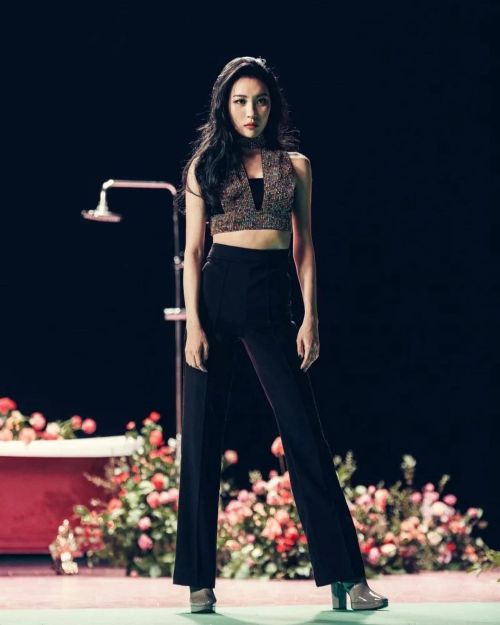 i pulled my low rise jeans out of the depths of my closet how do we feel :<

Couple more outfits! The hats don’t really stay on his head well though which is a little sad. But this ones trying. XD 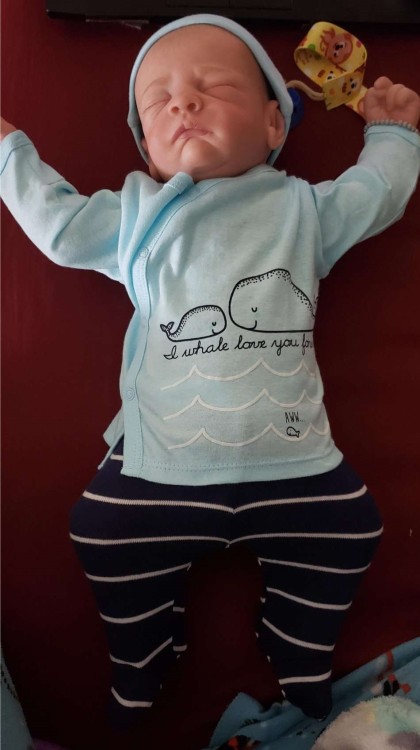 Quinn is a cool lad 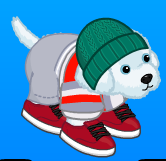 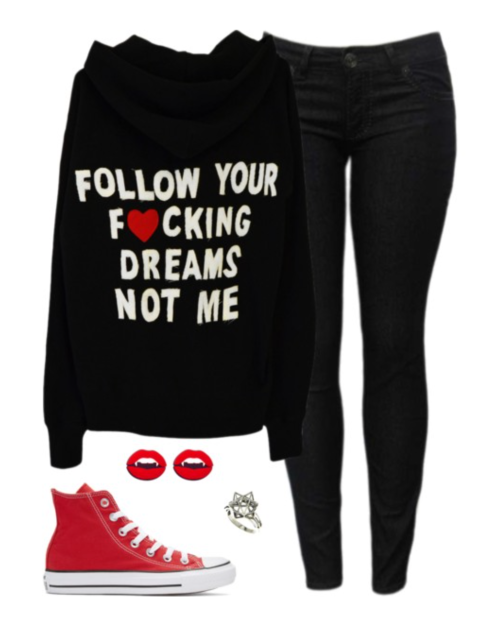 made another uquiz!!! would mean the world if you take it, love you, bye!

How i Think Haikyuu Characters would dress:

He’s a softie, and we know it, so i think this stile like cute and comfy would fit on him. He would use some dark colors like blue or yk black, but his principal colors are mostly light colors or pastel colors.

Pls idek why this stile but i think Kenma would POP OFF with it. Like creamy colors with that vintage touch is just awesome.

He’s my bitch asf. I though this stile sportive and comfy would be HIS stile. Like, we know him, and i think he would dominate an outfit like this.

Don’t attack me 😭😭 I think kags would wear something like this yk; he’s a baby softie but he could hide it using this stile to appear more confident or stronger idk.

HE WOULD KILL IT WITH THIS STILE. he’s a bad bitch but we know how much he cares abt his friends (*coaf coaf* YAMS *coaf*). Idk i just can imagine him with this stile.

Ik is so random but i thought he would be the cutest shit with this outfit. Like oversize hoodies and shirts (or kageyama’s *still coAfinG*) are his religion (and mine too).

YALL KNOWS THAT THIS WOULD FIT SO GOOD ON SUGA-SAN. Pls he’s so cute and adorable so i think this stile would be the best for our qt :).

🐰🖌Maxwell: Hey Cude. Our A-Friend creator brings us to see what’s your Autumn/Winter clothing looks like and my carrots you’d look nicely wear for this year. Not bad coloring choice of" “Downy.” 👍🏼🙂 For the clothing part though, it looks pretty good as well of wearing a warm longline hoodie to compared of your regular/original hoodie.

🐰👊💥May: I see you wearing your own gloves that looks like from our gloves as well; despite some differences that we saw. At least it looks cute to have it in your paw style; Happy Tree Friends Paw Style that is. 😏👍🏼

🦊⚽️Sam: And that sweet bunny boots? It really is looks adorable to see it’s bunny footprint on the bottom. 😊 Hoping for next month that I can try out your spare Autumn/Winter clothing to snuggle with it as well. For now, appreciate to see you trying your first Autimn/Winter clothing reveal. 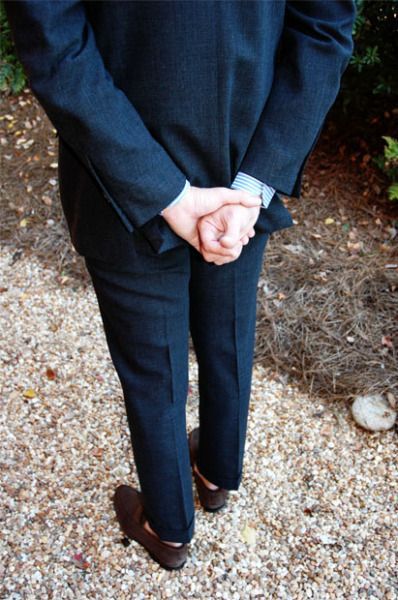 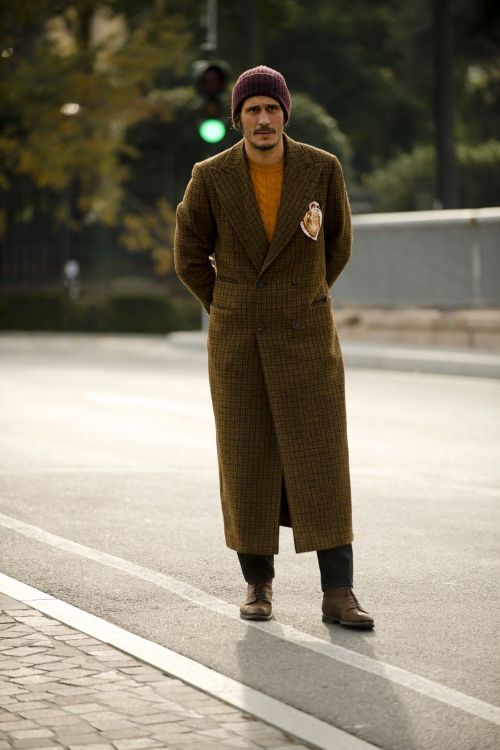 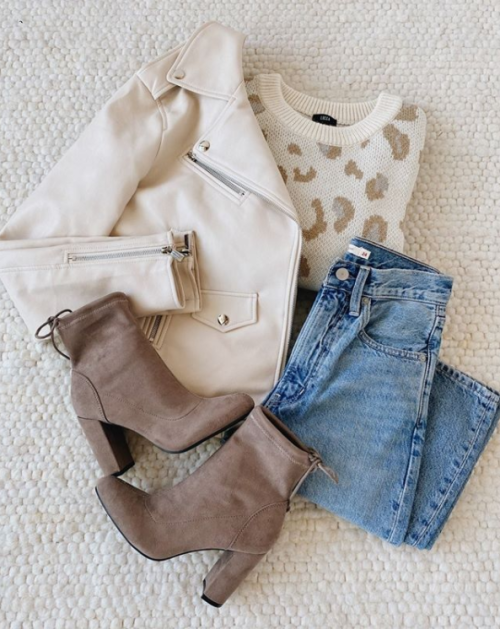 i want to start drawing again so i can post art 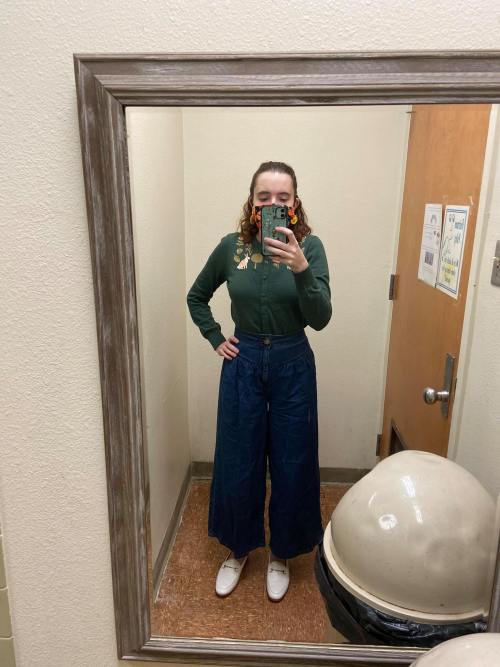 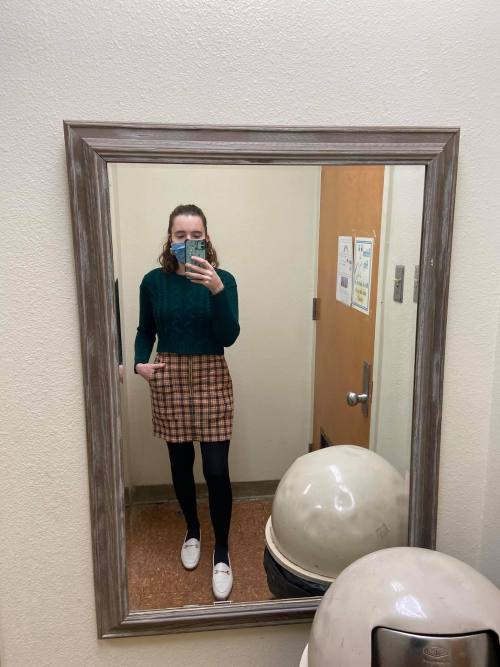 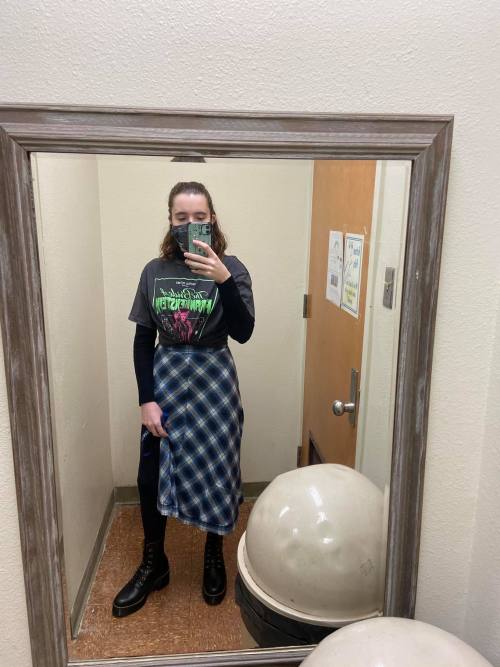 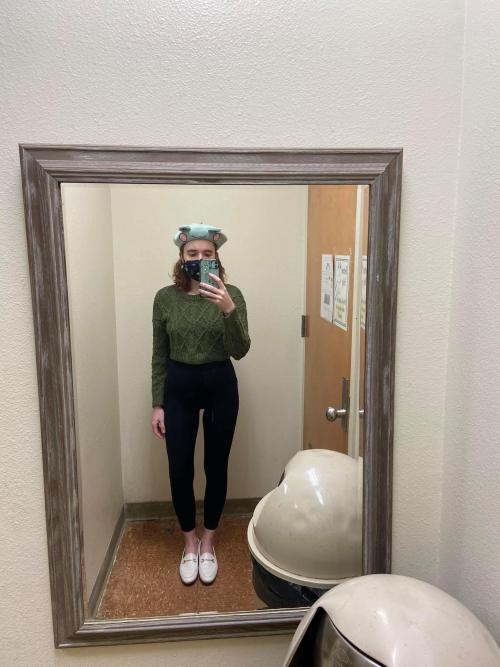 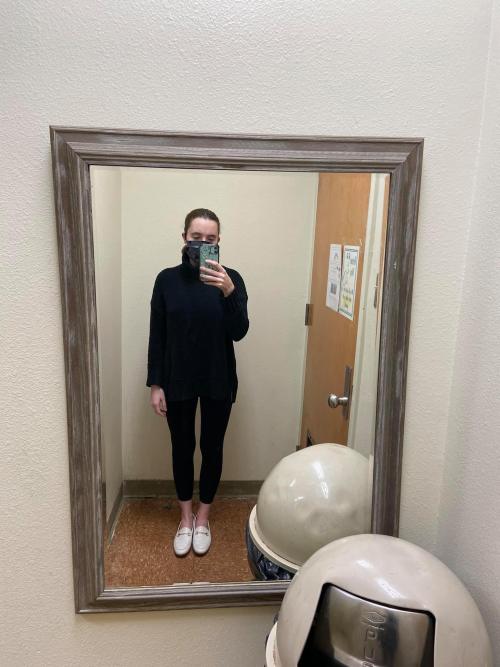 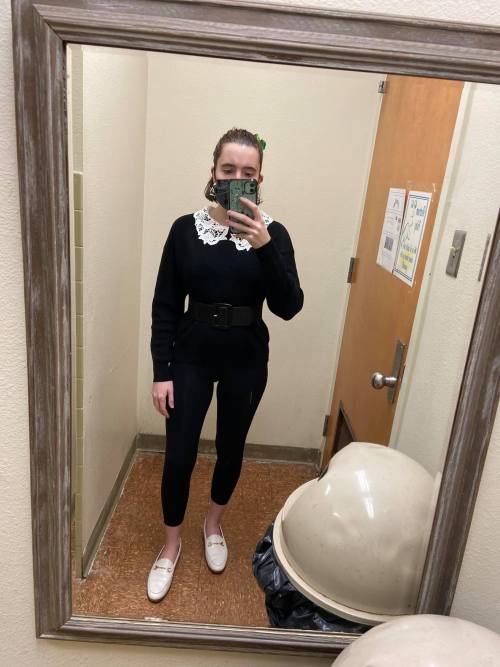 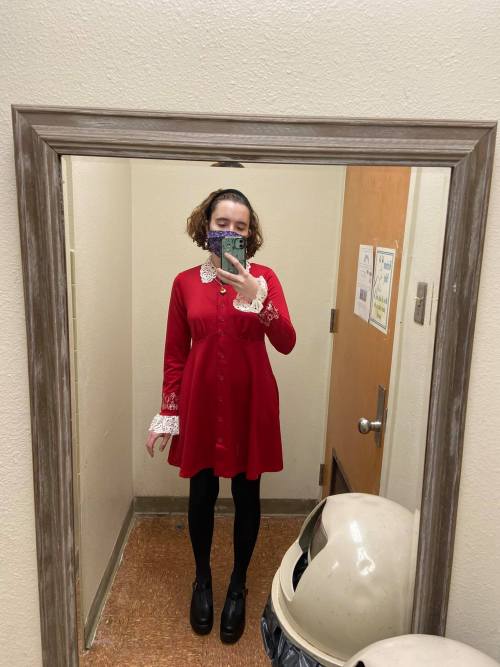 Get Eobard Thawne Legends Of Tomorrow Jacket from Celebstyleoutfits with free shipping all over the globe. 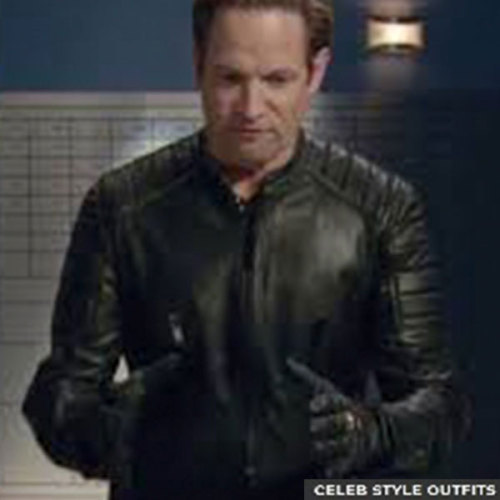