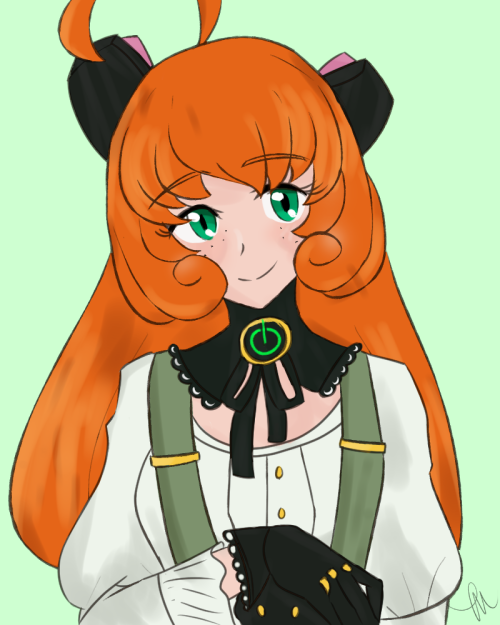 I remember seeing the volume 7 intro for the first time, I absolutely lost my shit when Penny appeared

another halloween drawing before october ends !!! penny and ruby’s halloween costumes!!! penny is basically supposed to be like a killer doll, and ruby’s is. well. (gestures) 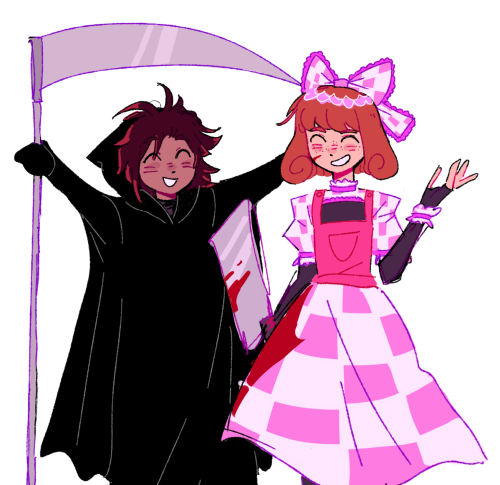 #rwby, #ruby rose, #penny polendina, #nuts and dolts, #mine, #ahh the blood is suppsoed to be fake so its simple but if its a bother i can tag!, #and if ruby's costume looks really low effort its very intentional!!, #i love the idea of her walking around w something cheaply made VHDVNDS, #technically part of my modern nuts and dolts au; so penny is human here but!!
144 notes · See All
aknolanText

While the story is clearly staying in Atlas and Mantle at least a little while longer and this is very early for speculation, I’m predicting that Penny will go with the main cast when they leave Atlas and Mantle.

The reason for this is fairly simple. Penny is a maiden now. And a maiden’s duty is not to any specific kingdom, it’s to all of Remnant. To fulfil her duty as the winter maiden, Penny will go where she is needed most. As it happens, this puts her on exactly the same path as RWBY and co.

Penny may have been out of the story for three volumes, but now that she’s back she’s here to stay.

#there's more reasons but those are for another post, #Penny Polendina, #RWBY, #RWBY theory
6 notes · See All
chiherahcosplayText

As we get closer to the V8 drop, I’m getting super nervous for my faves! Anyone think Penny will get to open the vault this season?

Ruby: Wow! You know every one of my stories

Penny: …And you know every one of mine. I guess it’s official: we’re an old married couple

Penny: We did it! 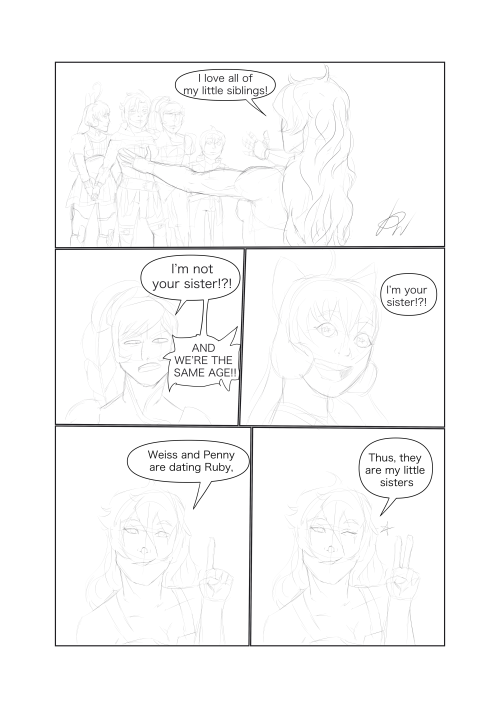 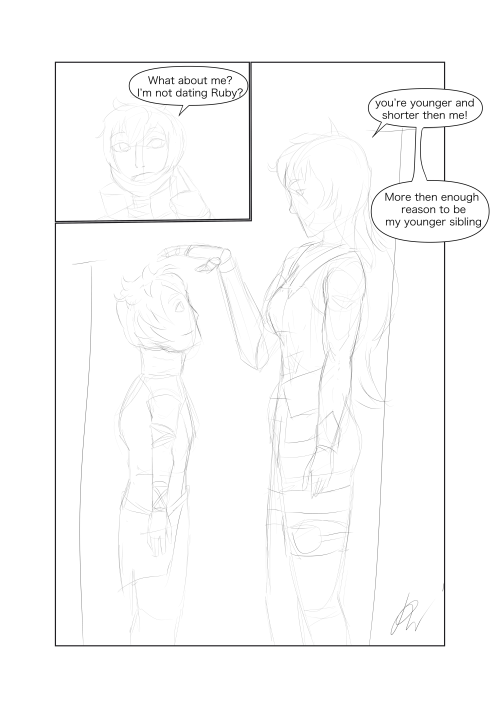 Jacques: *storming over to Weiss* What is the meaning of this?!

Jacques: You were supposed to be here with Henry! Now how are we going to get the Marigolds to merge their company with ours?!

Jacques: *grabbing Weiss’s shoulder to pull her away* You will come with-

Ruby: *stepping between Jacques and Weiss, glaring* You dont get to touch her like that.

Penny: *pulling away from Weiss to help protect her*

Weiss: *smiling a bit as she watched Penny and Ruby* Father, I’m here with my girlfriends. I’m not interested in dating whatever boy you think will bring us money.

Jacques: *glaring at the three before composing himself* Is that right? Well then, make sure your… toys… stay out of my way. Or I might have to deal with them myself.

Weiss: *sighing as Jacques walked off* Sorry about that. I didnt realize he’d-

Ruby: *hugging Weiss* That’s fine. We’re here to protect you no matter what.

Penny: *joining into the hug, picking Weiss and Ruby up off the ground* We always protect our friends .

Ruby: Now, what did you mean by girlfriends?

Weiss: *kissing Ruby’s cheek* I want you and Penny to be my girlfriends. That’s what all of this was about.

Penny: *giggling and kissing Weiss back* Then girlfriends it is. Although, is it… normal for someone to have two girlfriends?

Weiss: No, but… I dont care. I love you both and could never choose between you.

Penny: Then we talk to her together. She’ll have to understand.

Weiss: I know she will. But for now… *pulling away a bit* why dont the three of us enjoy a night out? I know just the right place for us to go to in Mantle for a quick bite.

Penny: What is toothpaste, if not bone soap?

Winter: Existence is a prison and being your friend is maximum security

What does JNPR stand for, wrong answers only!

Penny when she was at Beacon:

#like miss girl you got ripped apart at beacon, #rwby, #meme, #is this too niche, #penny polendina
8 notes · See All
wolfz-the-catText

#rwby, #penny polendina, #my art, #they only exist cuz I’m bored in my classes
69 notes · See All
rwbybutincorrectText

Tyrian: It all just sort of snowballed

Summary: Qrow doesn’t see the need to do anything about his unfortunate situation. His luck would only make it worse, but what happens when he’s proven wrong?

A fic in between volumes 7 and 8 in which Salem doesn’t attack Atlas, Clover is alive, Taiyang just wants to find his kids, Oscar is cluelss, and Qrow really, really needs a goddamn hug.

[First day as a realtor]

Penny: And here we have a spacious shame and/or screaming closet. Or perhaps a space to store your things, whatever people do.

My headcanon is that Jaune’s actually pretty good at guitar.

And the crew needs a moment of levity, besides. 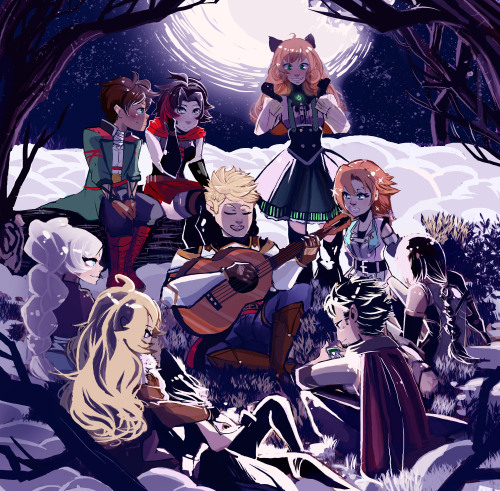 Ruby: *sighing and walking around the fairgrounds* This… sucks…

Penny: Shouldn’t you be resting?

Penny: *nodding* That… was a big secret you were holding.

Ruby: *hesitating for a moment* You remember?

Ruby: But everyone who saw doesnt remember…

Ruby: *pulling Penny to her* You’re like me, arent you?

Ruby: *smiling and pulling Penny* We can show them you’re an angel and then we can prove-

Ruby: *hesitating for a moment* Then how do you….?

Penny: *sighing for a moment and moving her shirt to show her elbow joint* I’m… an android.

Ruby: *nodding slowly* That… that makes a lot more sense than you being an angel.

Penny: I’m sorry I’m not what you thought.

Ruby: …since you’re an android, that means you can record things, right?

Ruby: *dragging Penny off with her semblance* Then you can still help me!

Penny: *getting dragged off* W-wait! Ruby! Slow down! I’m going to miss my fight!

It wont be by your hand.

Penny polendina by me