#rias rambles, #tag, #Peter Parker, #Starlight-Starks, #my tags are such a mess like someone could’ve sent an ask and I add them on one post and the next their tag is just gone, #it’s my superpower, #stupidity 😂
0 notes · See All
twoflower-hailspideydevilPhoto 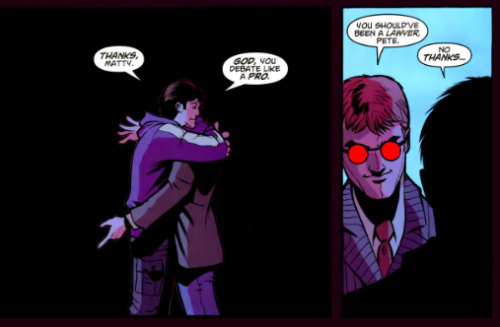 send in some concepts about Tom (+ characters) Chris E (+ransom and steve) could be fluffy, smutty or angsty etc. ❤️🙈 i will be reacting to them, not writing them!

Danny Fenton, Peter Parker, Dick Grayson and Marinette Dupain Cheng would be the best of friends prove me wrong

Is it a ghost or the shape of tom Holland photoshopped out of the photo lmao like there is a clearly darker area where he stood in the photo 😂😂 why support a man that you don’t even have a single picture with in the years you knew him RDJ?? 🤦🏻‍♀️

Okay this fic I’m writing which I’ve told y’all about right ?? I’ve offically gotten to the part that I get stuck

Why this always gotta happen

Like I know what’s gonna happen I just ugh ,, getting there

But like ugh this story hurts so much I don’t wanna take a break from it, but at least I have reading week next week so maybe then I’ll get it finish ???

I don’t read any Spider-Man comics but I find it rlly funny that some of the titles sound like he’s trying to one up himself. Like one’s Spectacular Spider-Man, one’s Ultimate Spider-Man, but is one supposed to be a “better” version of him or something or is he just being passive aggressive across universes?

#I know nothing dhhdhdbdnn, #but good for him I guess, #ly pete, #peter Parker, #spiderman, #marvel, #tip's stuff
5 notes · See All
butnottomeText

this is such a long shot, but does anyone remember that spider-man fic where peter is a kid and gets adopted by the avengers? there’s a scene where he’s crawling on the floor and talking to jarvis about turning on and off the bathroom light, and he tries to sneak past the team. there’s a vivid description of the carpet he’s crawling on (i think) and that particular scene is told from his pov?

#its kILLING me i just need to write down what its called this is the third time ive forgotten it, #peter parker, #spider man, #superfamily
0 notes · See All
momentofmemoryText

“This,” he says, placing a kiss on the tip of her nose, “this makes it all worth it.”

“You,” he says, a ridiculous smile dancing on his lips and a laser focus in his eyes, “you are the best thing that ever happened to me.”

“We,” he says, staring down at the matching rings shining on their fingers, still giddy from the night before, “we are going to be the best couple this city’s ever seen.”

MJ stands over the grave of Peter Parker, dead at twenty-six, and wonders what makes it worth it when there’s no this anymore.

As Peter Parker scaled the side of the brick building, he searched around.

Looking down, he yelled, “Are you sure it’s here?”

It might have been an odd sight to any random person who happened to walk by. They would have been met with the sight of a teenage girl with a box with only a scarf looking up at a teenage by climbing a building.

The box was what they chose to put the bird in. The scarf was the only warm-ish thing they could have taken off. It was a quick assembly.

Thankfully, they were shrouded in the dark by the night. It also helped that this was happening in an alley.

Michelle shivered as a gust of chilly wind blew by her. It was in the middle of winter, and MJ would really not like to be outside any longer.

“C’mon loser! It’s getting colder and I know you can barely thermoregulate!”

Peter had finally reached his target. The small bird had escaped from it’s nest and gotten stuck on the ledge of the building. MJ had spotted the lost bird on their walk. They had stopped to help it.

“Be careful Loser.” MJ whispered softly, aware that Peter could still hear her.

Peter took his time in coming down from the building. The bird looked cold. It has stopped moving. Only its tiny chest moving gave any indication that it was still alive.

He gently placed the cold bird in the prepared box. Carefully, MJ wrapped the bird up. Seeing that it was secured, they made their way home.

Walking into the apartment, they walked into the bedroom. The bird had warmed up slightly, but was still not fully ready to return back outside. Rummaging through old clothes, they compiled good clothes to be used.

“MJ? Where did we keep those seeds?” Peter yelled from the kitchen.

Looking up from the bird, she replied, “Check the top cupboard loser. I’m pretty sure it’s there.”

Sprinkling some of the seeds into a flat dish, they carefully placed it in the box. It took them a couple of minutes, but they were able to save the bird.

Peter looked at the bird in contemplation. He asked, “Now, how do we release it now. It can’t stay here.”

“I know some one who runs like a bird sanctuary. They can help us and would probably take the bird in.” MJ said thoughtfully.

The bird sanctuary agreed to take the bird in.

“We saved a bird. Together.” Peter quipped.

Michelle could only shake her head in response.

Tags are open! SEND ASKS OR CHECK THE LINK IN MY BIO!

Sorry if I forgot someone, my tags are a little messy.

Prompt #21: “this, this makes it all worth it”
Fandom: Spider-Man (MCU)
Rating: G
Warnings: None
Characters: Ned Leeds & Peter Parker
Words: 373
Summary: Ned tries to cheer up an injured Peter with Spider-Man popsicles.
Author’s Note: Inspired by Into the Spider-Verse and this art by @zephyrine-gale​

May’s out of town for the weekend, and Ned’s staying over to keep Peter company.

He’d thought it’d be a typical Saturday hang, playing video games and eating junk food, but May texted him that morning to let him know Peter had broken some ribs on patrol the night before. Ned had quickly adjusted his mindset from expecting bro time to preparing to take care of a grumpy, benched superhero.

“Look what I bought at the gas station!” Ned says as he walks through the door of the Parkers’ apartment, holding pizza in one arm and waving two Spider-Man popsicles with the other. “Have you seen these yet??”

Peter moans a little from his slouched position on the couch. “Did I not tell you? I bought one last week and it was a disaster.”

“What? It’s a popsicle of your face, how could it not be amazing?”

what a lovely couple 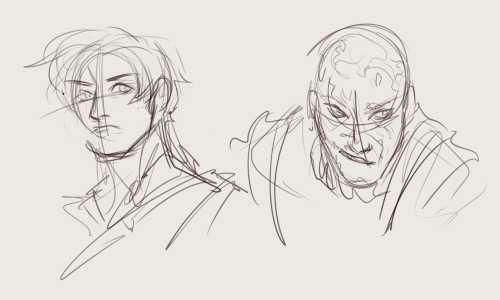 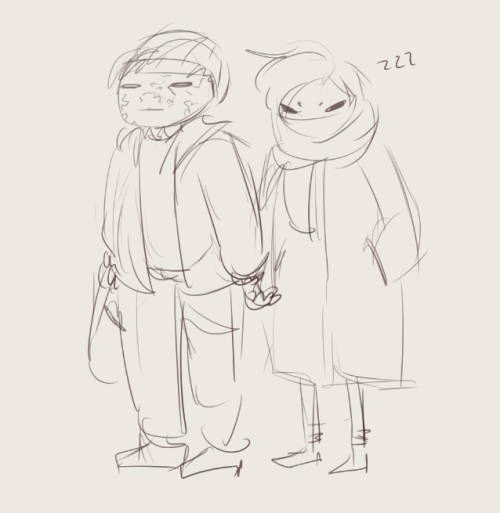 #spideypool, #sorry this is all i have energy for anymore, #peter parker, #wade wilson
9 notes · See All
irondadsadText

All I Really Want is You - Chapter Six: Tee Shirt

Peter makes some startling revelations before heading to Sister Margaret’s.

If you’ve enjoyed my story so far and would like to commission something, you can find my Ko-Fi here: ko-fi.com/mac0413. Consider buying me a coffee, then I’ll be glad to work on a commission with you! I am very much like broke college student Peter Parker, unfortunately, so commissions help me so much. 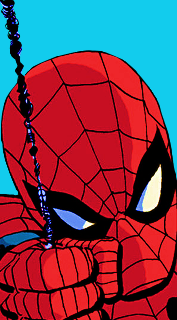 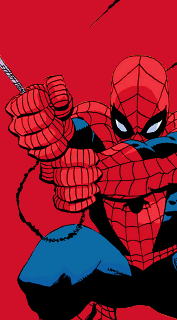 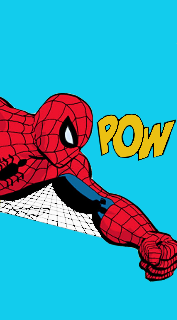 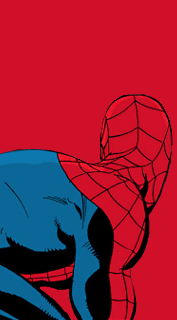 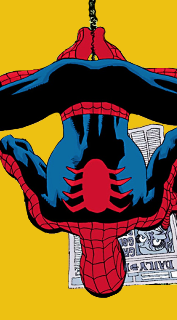 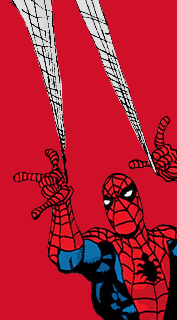 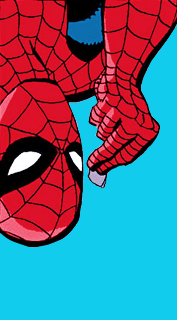 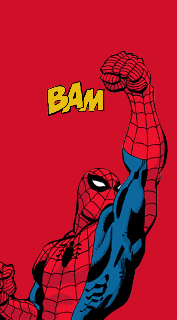 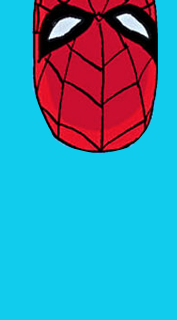