Children’s books that made me cry

My First Ballet Book: The Sleeping Beauty by Jennifer Adams and Corey Egbert

This is a wonderful board book with an easy retelling of the ballet version of The Sleeping Beauty. I love the vintage-style pictures that bring to mind the British ballet stars Margot Fonteyn and Moira Shearer of the 1940s and 50s.

This was my favourite page:

There’s so much energy in such a simple illustration!

Last read: A Boy, a Dog, and a Frog/Mercer Mayer

What I wanted: To see what one of the only movies I liked as a child came from.

What I got: It was better than I thought it would be and the ending, though different from the movies’, was very cute and funny. 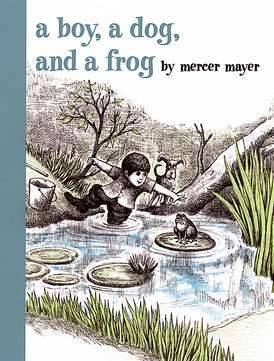 Things Sasha Learned From Her Dog Winston During The Pandemic by Marian L Thomas.
Sasha is a beautiful brown-eyed young girl with an amazing dog named Winston. By watching him over the years, Sasha discovers that there is so much that she can learn from Winston, including how to overcome the fear of wearing a mask, how to have fun with friends using the Internet, and the importance of washing her…

got me some kiddie books lads <:3c

The past four years have taught me a lot about Illustrating Picture Books. The first three were spent working with other amateur illustrators who were taking on their first book. And this past year, in 2020, I took on one of my own.

What have I learned?

First, don’t move on from the sketch phase until you’ve truly nailed it. And the best test was to add the words in with the right size font.…

Most everyone around the world knows of MADELINE, one of the most beloved characters in children’s picture book literature. The brave and charming little girl living in a Paris boarding school, along with eleven other girls, always under the watchful eye of Miss Clavel.

However fewer people may know that Madeline was created by the uber talented writer and artist Ludwig Bemelmans (born 1898 - died 1962) whose whimsical, impressionistic drawing style brought the Madeline character to life. From 1939 through 1957 five wonderful Madeline picture books were released written & illustrated by Ludwig Bemelmans, with a sixth and final picture book title released posthumously in 1985.

Madeline and the Gypsies 1959

So where exactly do I come in? In a nutshell, the publisher Viking Press (Penguin/Random House) has been planning a series of 6 new Madeline mini hard cover picture books and board books with the first title scheduled for release in 2022. But they needed an illustrator capable of taking on this delicate task of creating the illustrations by purposely mimicking the distinctive drawing style of Ludwig Bemelmans.

Initially this project offer posed a dilemma for me because as an illustrator my career never has had anything to do with actually mimicking another artist’s style. But in this unique instance I really mulled it over, knowing that I had the inherent skills to successfully emulate the Bemelmans unique style, perhaps even better than anyone else, so I felt a kind of obligation to take on the project as the proper guardian of the Madeline style ensuring that these new pictures books will indeed look and feel (as closely as possible) as if they were created by the hand of the originator, Ludwig Bemelmans. So I said yes to the project!

Posted here are just a couple of the preliminary test sample illustrations I initially created purposely in the manner of the Bemelmans’ Madeline style, assuring Viking Press I could actually handle such a project, as well as to also gain approval from the Bemelmans estate.

Click on the link below to also get a sneak peek at a few of the preliminary rough sketches I’ve been working on for the first picture book in the new series.

Look for the new Madeline picture books beginning in spring 2022!

Visit this link to the spotlight section of my web site where I describe this unique project in more depth.

a work-in-progress illustration for the picture book “All of Us”, written by Kathryn Erskine, coming out in May 2021 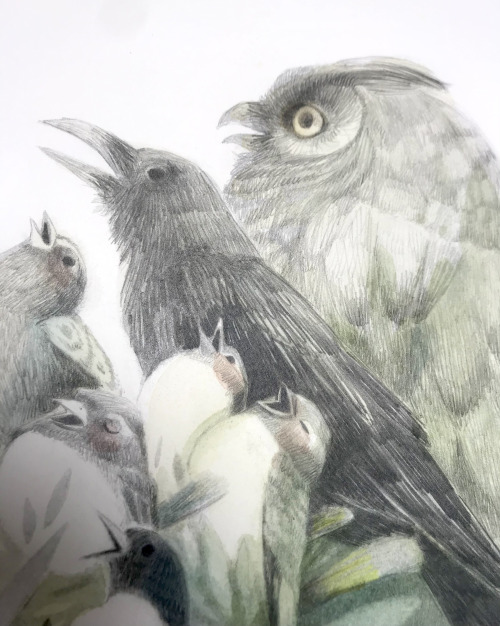 does anyone else remember reading this book as a kid? i remember my mom reading it to me on cold winter february nights💗

The Complete Adventures of Curious George (1969)

2020 was — to borrow a phrase from a popular kid’s book — a terrible, horrible, no good, very bad year. And for parents, one of the year’s hardest jobs was trying to explain current events to young kids.

“We are living in challenging times,” says children’s book author Matt de la Peña — and kids are taking a lot of it in. But if they’re just watching the news alongside us, they’re often not getting the whole picture – and they don’t have the tools to think about what’s going on. So he’s rounded up a list of picture books that, besides just being gorgeous, can help kids begin to talk about all the things that are hard right now. Check that list out here. 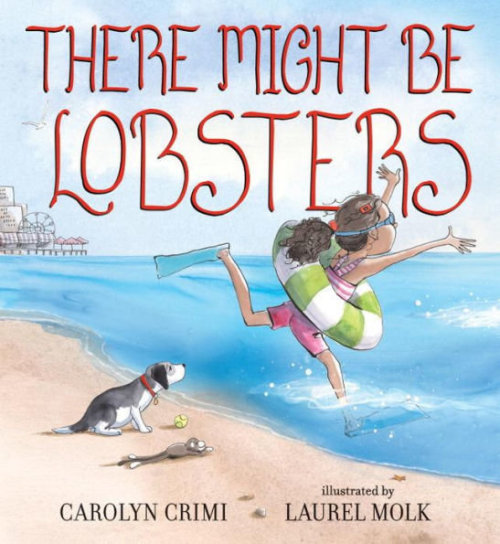 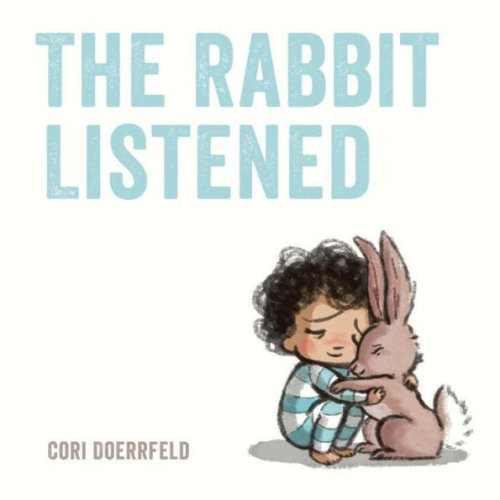 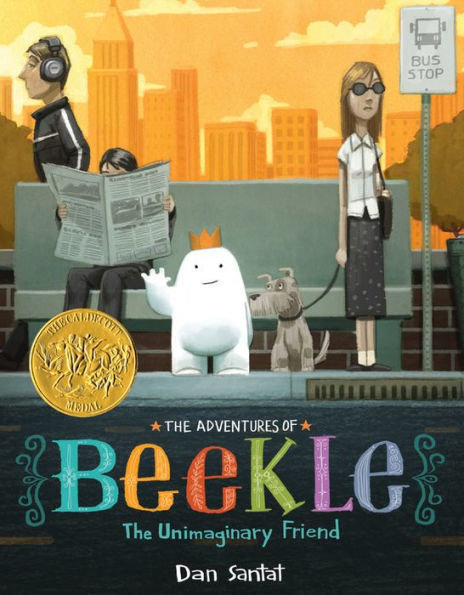 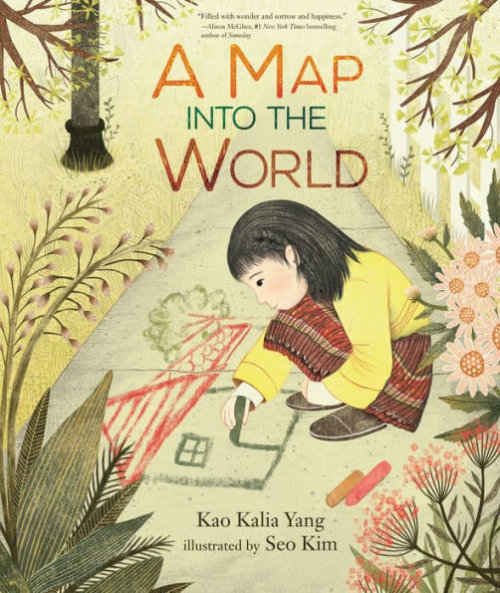 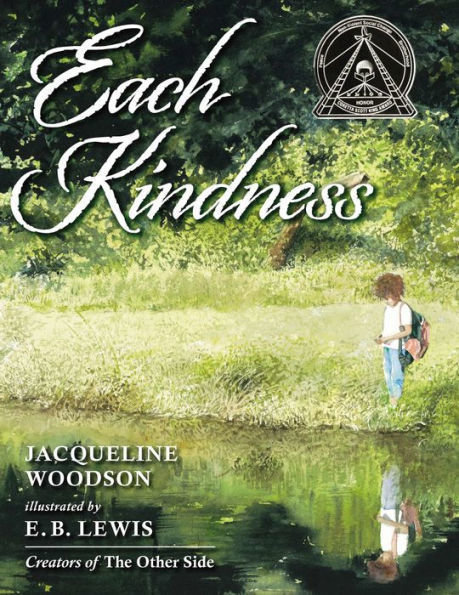 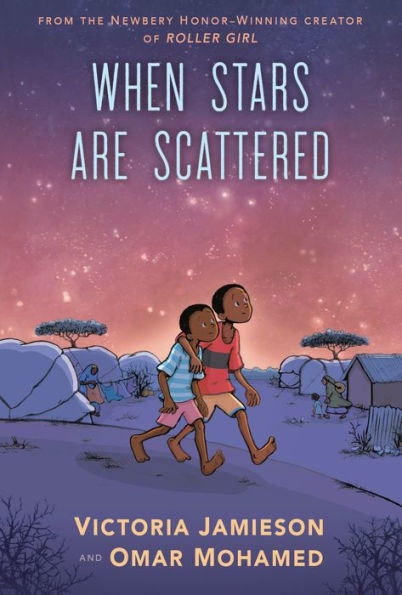 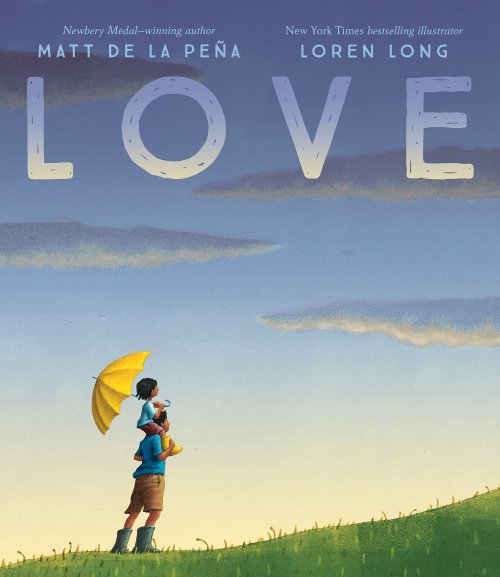