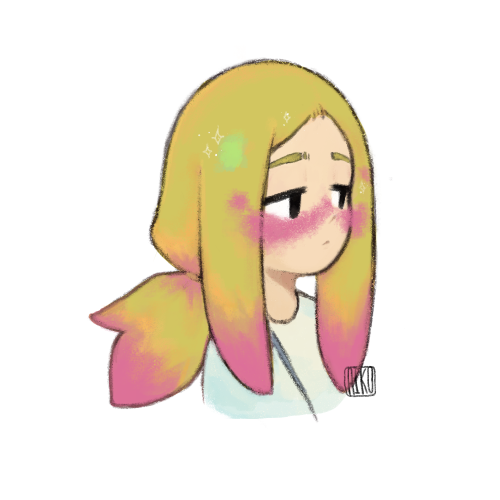 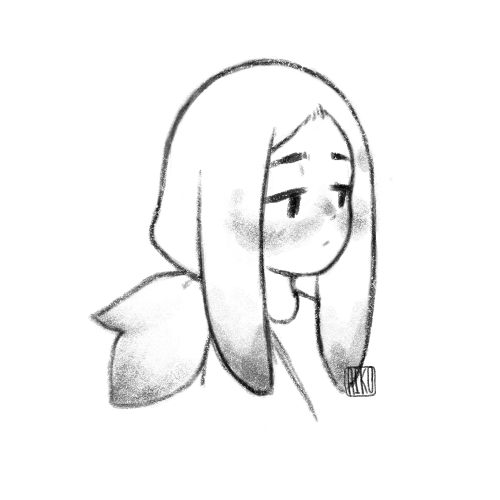 My Ninjago OCs as Pokemon Trainers

Even though I have no clue on how Pokemon works 😅

Oh yeah! I haven’t shown off my trainer yet. This is Chips! Her starter is just a ditto called Salsa(my in-world explanation is that it transforms into the starter Chips picked and then she just thrusts the starter back onto the Professor).

I don’t consider her as a sona, though I usually end up playing as her whenever I play a Pokemon game. Canonically, she became a trainer in Kalos. 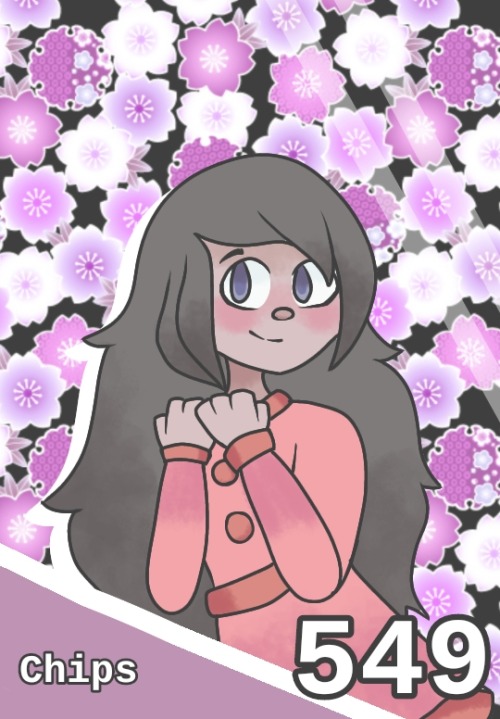 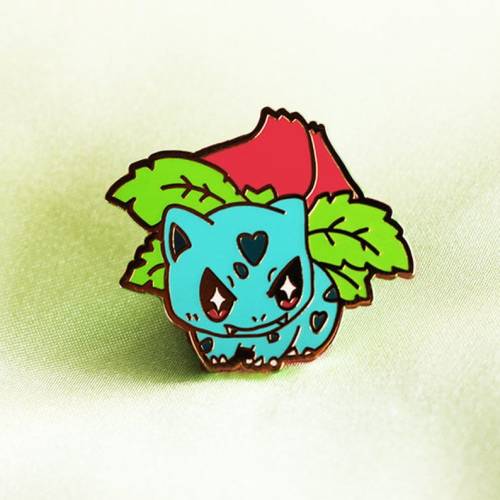 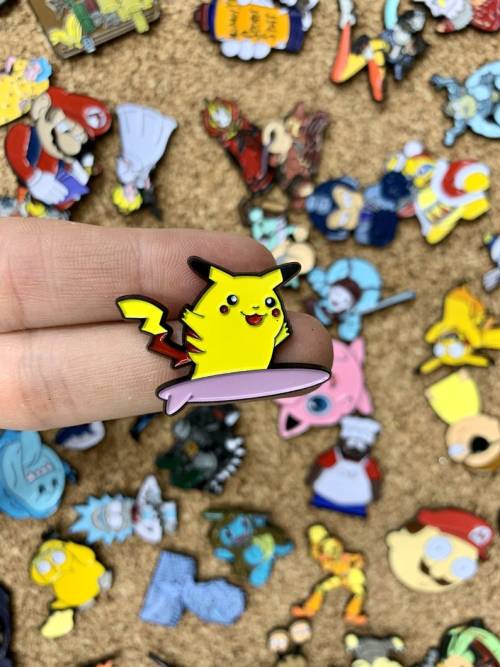 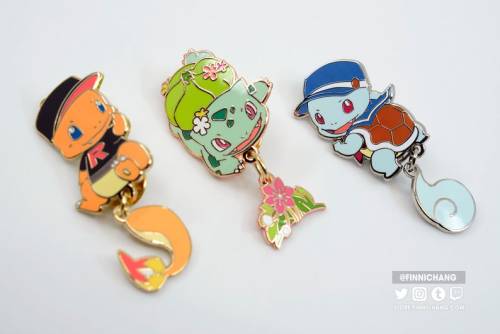 Page 8 is done!! Have some wholesome bros

This is an updated version of my trainersona a

• Has some ear issues but nothing too bad- but has a hole in her eardrum that’s still healing, and still needs to go to an audiologist every 6 months.

• Fairly chill, but can get really fired up when things get exciting- so like a complete personality switch depending on the mood of the situation.

• Daughter of Burgh from Castelia City, with an unknown mother who died due to inhalation of pollution when she was 3 or 4. The necklace is from her mother as well.

• Unova was beginning to get polluted everywhere, and she was about 6 when it started to get bad- so her father decided they would move out in order to avoid her from having to deal with worse and worse pollution in her childhood. The only reason their mother didn’t come with them was that she was already found dead due to the pollution.

• They continued to travel around, not really able to stick in one place- until she finally wanted to settle down in Kalos on her own with Burgh’s permission rather than going back to Unova, saying that she was ready to take off on her own.

• She continues to travel around every once in a while- but mainly to Galar and Unova, and she usually doesn’t do it too often. But when she does do it, she stays for a while before she leaves.

I drew Ares and Steven

Going through old artwork on my older laptop and honestly.. I’m making sure I post things now <3
This is for Jourisuko on Deviantart of their character Emer!
I had so much fun painting this character ;w; <3 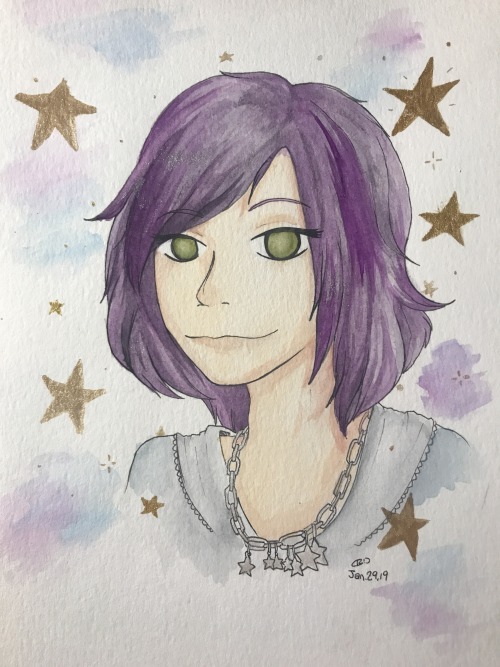 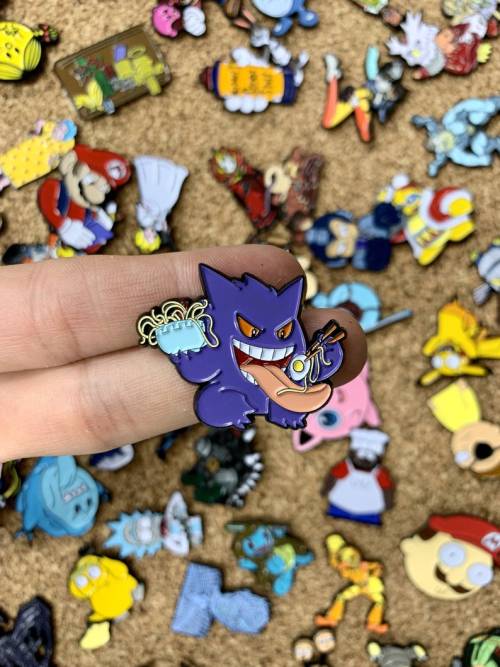 I finally had time to finish Pokemon Sword, so in celebration, here’s a drawing of my trainer!

He is the strong leader of a group of toughs in Alola called Team Skull. The group’s rowdy members obey him, and his kindness has earned their devoted respect.

Dawn/Hikari from pokemon, also a commission! 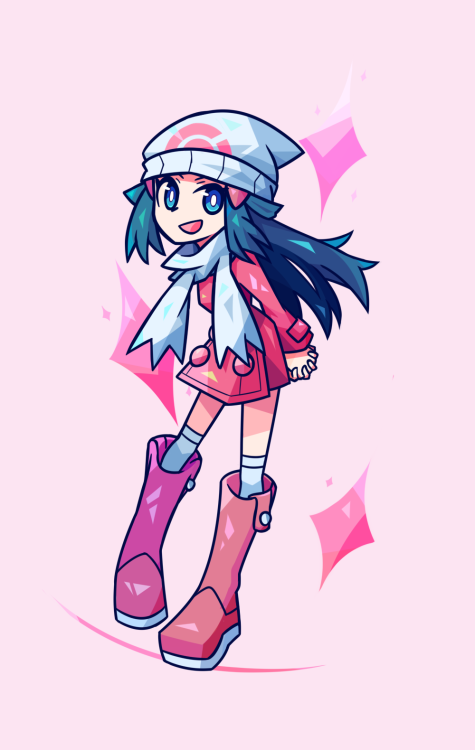 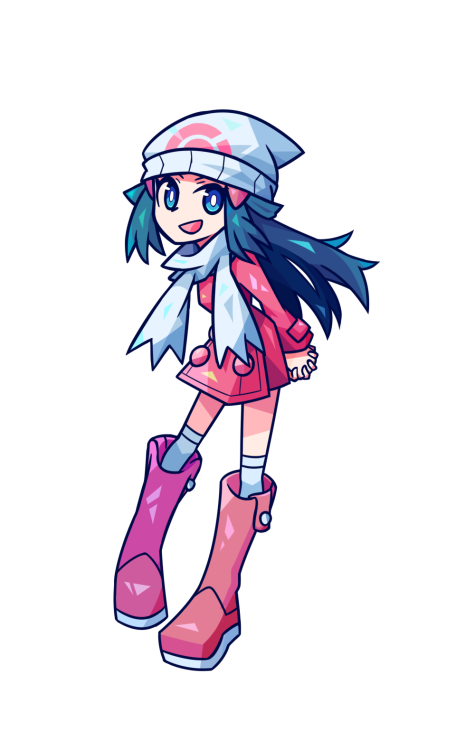 I made another one uwu 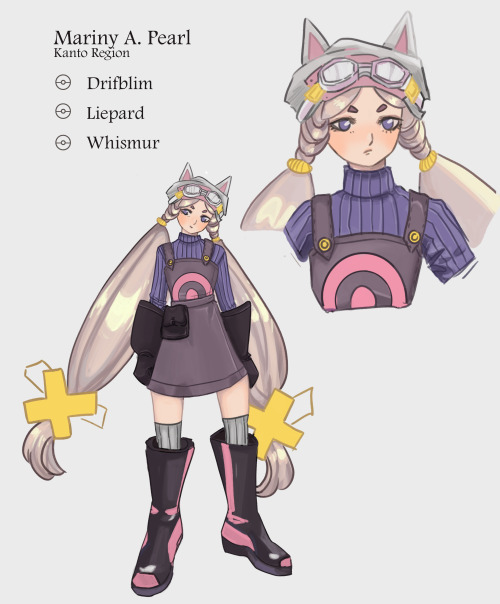