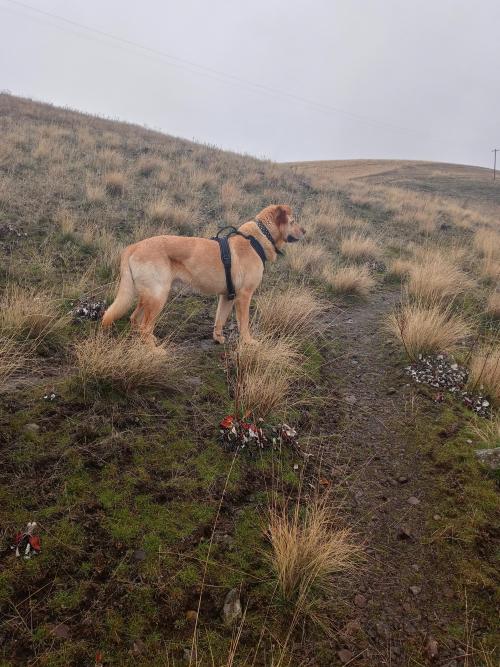 the teefers of an angel 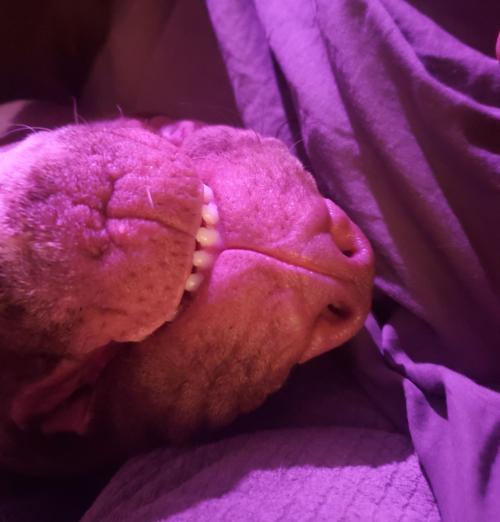 All smiles and sunshine 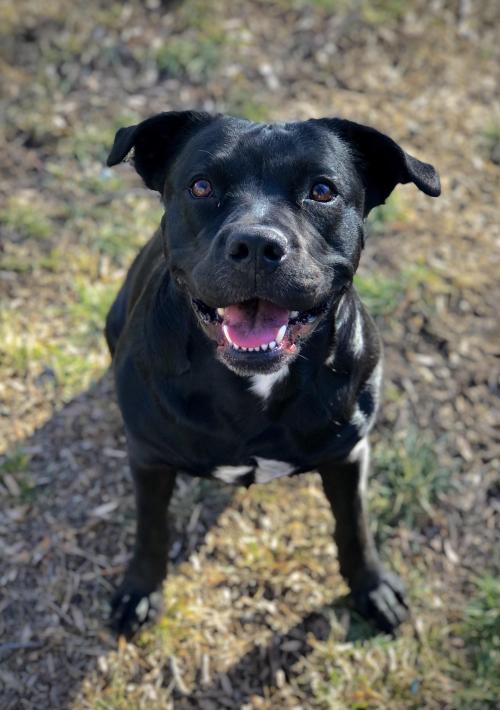 “That is the issue. Nobody really knows about the species. Perhaps Aqua might but she has locked herself in her room and nobody can seem to get her out. Not even Dante.”

“Roxanne, sweety, I know you mean well but you can’t keep a baby.”

Stax let it a long breath rubbing her temples. She had been arguing with Roxanne for over an hour. Roxanne was one of the most stubborn child.

“Roxanne, that is a baby. Babies take a lot of work.”

“I know! I see how you take care of Aj and me! That’s exactly why I should keep it! Someone abandoned it. Meaning they didn’t want it. But I want it!”

“As sweet as that is, this isn’t a pet Roxanne.”

The pup whined at the argument, threatening to start crying.

Roxanne said softly as she again, imitated her mother, comforting the pup like Stax had comforted Roxanne many time in her life. Gently bouncing the baby and hugging it.

Stax couldn’t hold back a small smile. She had to admit, this was very cute and sweet of her daughter. It made her proud that her ďaughter was fighting so hard to protect an abandoned baby. Even if she was almost a baby herself.

Stax let it her breath, rubbing her neck. She knew Roxanne wasn’t going to stop agruing and if she tried to take the baby buy force, she knew it would only crush Roxanne. She didn’t want to hinder Roxanne’s compassion in anyway. But it was still a baby. Something with far more responsiblity than her daughter could even comprehend. Stax only had one thought in her head as she watched her daughter comfort the infant.

Should I tell him he’s not a flower? 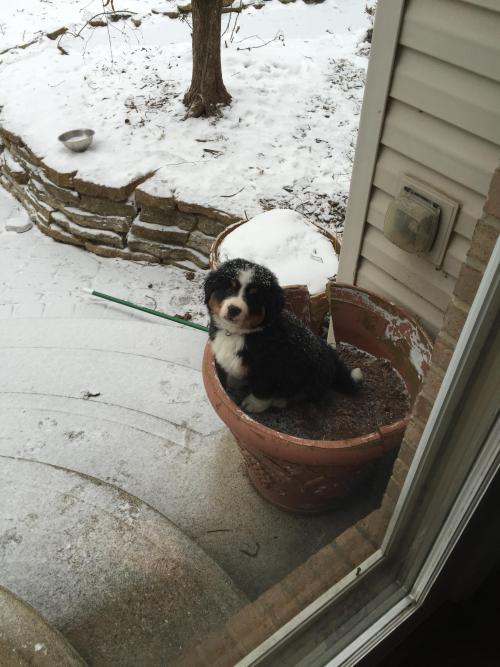 RIP to my gentle giant. Please enjoy his beautiful smile from a camping trip this summer. I’ll miss you forever 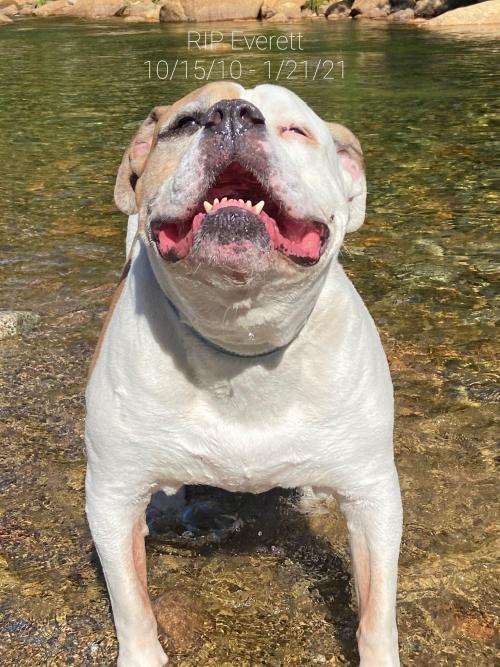 All dogs are unbreakable. They only need a hand to get back up on their feet! 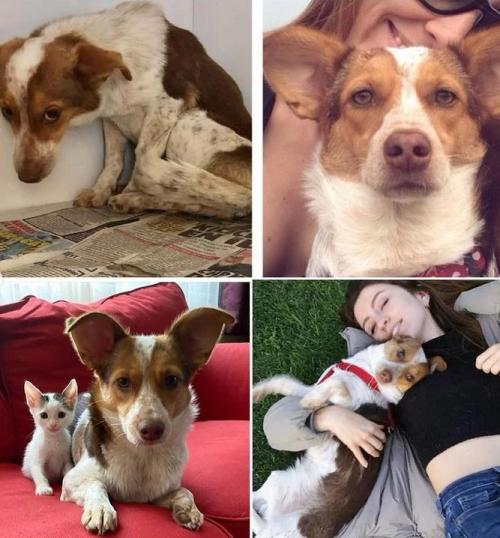 In case you’re wondering, her name is Poppyseed. The other Beagle is Bagel.

There was a sudden and urgent banging and ringing at the front door of the bara house. While everyone was busy, a tiny skeleton girl skipped to the door. Unaware of the strange urgency in the knocking the child opened the door a crack and peeked out.

She asked curiously. When she didn’t immediately see an adult standing there, she opened the door wider. It was only than she saw a tiny grub like creature on the door step.

It’s eyes were welling up but other than that, it looked like it was just placed there before someone ran. It threatened to let out a cry before Roxanne saw it.

She said as she picked up the grub. Looking around, she struggled to hold the tiny thing. Who would leave this at there door step. Looking down, she looked at the grub.

She imitated her mother bouncing her baby brother. It seemed to help as it calmed.

It smiled and places it’s hands onto Roxanne’s face. Cooing happy at the attention and no longer being alone.

“Awww. You’re so cute! Imma keep you! I’ll take care of you forever and ever!”

She said as she snuggled the grub.

“Who are you talking to sweety-”

“Roxanne… where did you get that?”

“Someone left it on our doorstep! Who leaves something so cute on the doorstep?”

Stax was silently freaking out, trying to hold herself together. She knew this wasn’t going to end pretty.

She thought to herself.

“Um… Roxy, baby, why don’t we go inside and talk about this first.”