MARY MAY FAIRGRAVE IN “WELCOME TO HOPE COUNTY.” 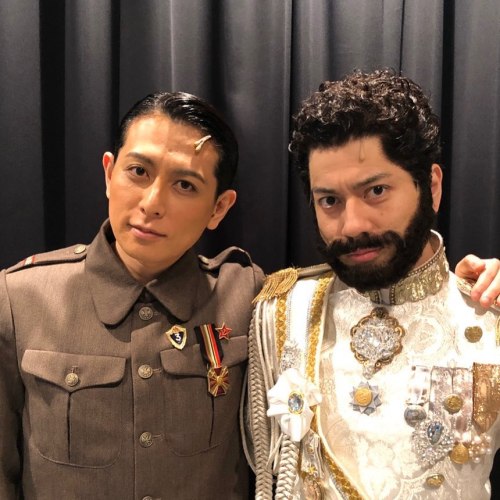 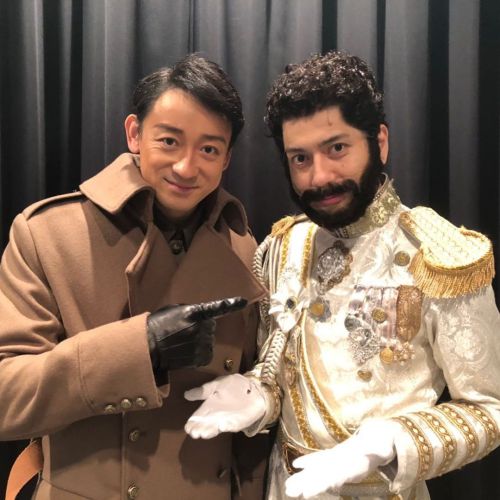 ❝  𝐖𝐄 𝐂𝐎𝐔𝐋𝐃 𝐒𝐓𝐈𝐋𝐋 𝐇𝐄𝐋𝐏 𝐓𝐇𝐄𝐌 !  ❞     && 𝐒𝐇𝐄 𝐖𝐀𝐒𝐍’𝐓 𝐆𝐎𝐈𝐍𝐆 𝐁𝐀𝐂𝐊 𝐎𝐍 𝐓𝐇𝐄 𝐏𝐎𝐒𝐒𝐈𝐁𝐈𝐋𝐈𝐓𝐘 ,  𝐒𝐇𝐄 𝐂𝐋𝐈𝐍𝐆𝐒 𝐓𝐎 𝐈𝐓.     feet stop in her tracks , the other woman walking several steps ahead before she seemed to halt as well.  octavia’s expression is determined as her brows settle into a furrow && her lips are turned down into an obvious frown !     ❝  don’t you want to do that?  don’t you feel wrong about walking ahead like people aren’t dying?  ❞     she herself had struggled with the very same delimma , but even then she chose to  𝚃𝚄𝚁𝙽 𝙱𝙰𝙲𝙺.    ❝  … there aren’t many people left in this world && we sure as hell don’t need to lose anymore.  ❞     while spoken almost harshly ,  truth is woven in between words.       ;          head tilts to the side only in the slightest as an irritated breath is pulled into her chest && heaved out.   octavia beings to glance ‘round thick , dewy forest at the feeling of her skin grow itchy with the feeling of   𝖚𝖓𝖊𝖆𝖘𝖊.    a decision is made in a split second ,    ❝  i’m going back━  with or without you.  ❞  && she’s already turned ‘round ,    ‘  my brother is back there . . i’m not leaving him behind to get hurt or killed.  ❞   octavia cared about everyone in the camp ,  mostly everyone in arkadia ,  but her   𝐛𝐫𝐨𝐭𝐡𝐞𝐫   was the biggest motivating factor.   blake looks after blake ,  it’s always been that way.

#no context, #screencaps, #submission, #linnell, #sir is there something you would like to tell us, #q
9 notes · See All
crunchy-faggot-5Text
#q
3 notes · See All
atomicbixText

Tagging @cmndramyshepard who said that they needs this fic

I am a reflection of my mother’s secret poetry as well as of her hidden angers.

Audre Lorde | Zami: A New Spelling of My Name

[…] I was discovering the properties and the language of my soul. For the first time I separated myself from everyone else, and decided to change everything. My soul was a solid, both transparent and capable of erupting. It stayed motionless in time and space: it went along challenging itself, always courting what seemed impossible to my reason and inaccessible to my body. I had to aim well above myself if I did not want to be only me.

Made this in class last year w/ a mouse and I don’t think I ever posted it? Broken vessel,,,, baby 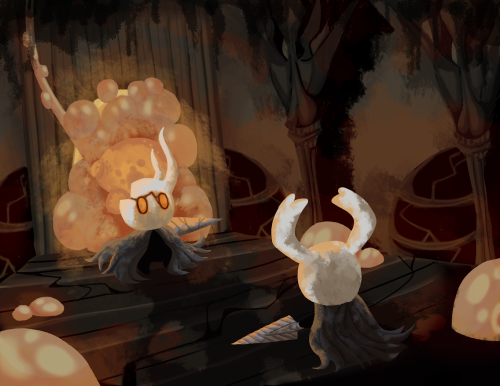 “Have you come to gloat or have you come to sulk?  I can never tell with you.”  Lips curl into a sinister smirk as eyes lazily drift upwards to observe his company.  @sagaiisms  /  Hades  ! 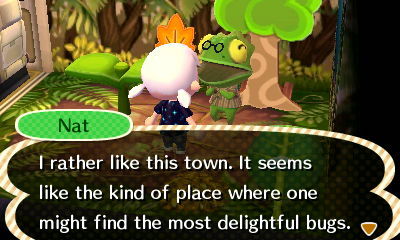 three things I love a hell of a lot! 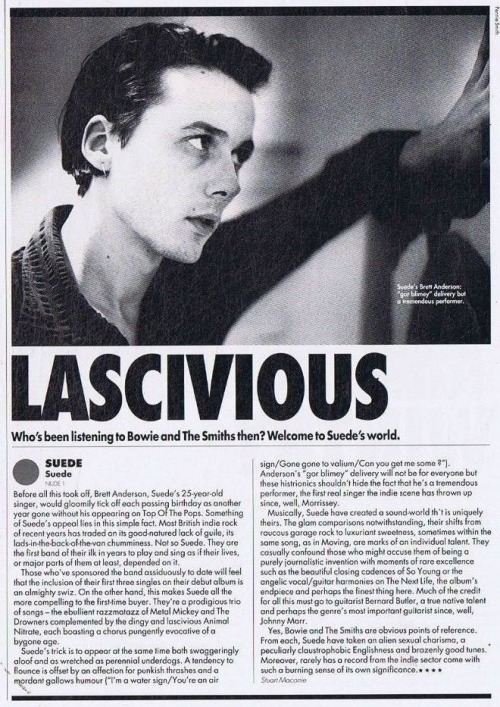