no it’s definitely my graphics card, it only happens when i have all my cc in game + high settings + snow or rain :/

#it always accompanies my laptop getting burning hot & the fan going crazy, #so i'm prettyyy sure it's that, #i know it's not good for my laptop but like what else am i supposed to do, #i need cc and i need it to be winter now fjskd, #rip, #i'm just frustrated, #anonymous, #asks, #saviorhide, #brandi answers
5 notes · See All
erisinparisText

does anybody know this vine??

Working on 1 month practicing guitar and whole my left finger is rip. But still, only learn for 5 chords haha. I’m learning basic chords and playing pink sweat - at my worst and one particularly song that i wanted to learn and only memorize at 1st verse. So dummy. Lol

Are there any tips to learn quickly changing chords? 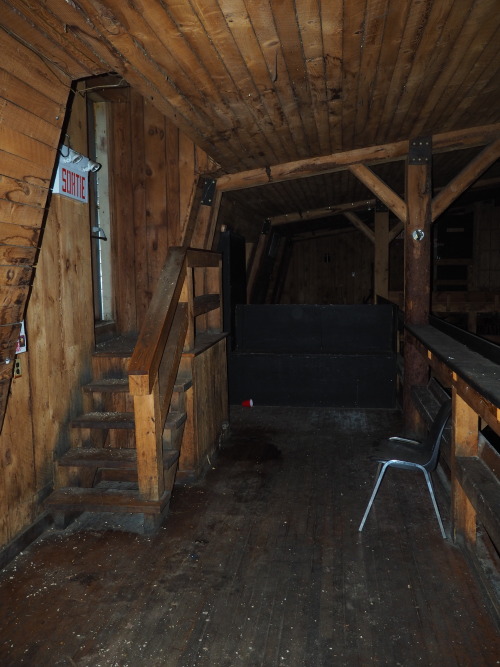 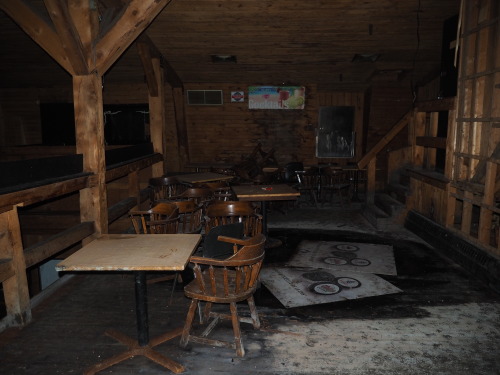 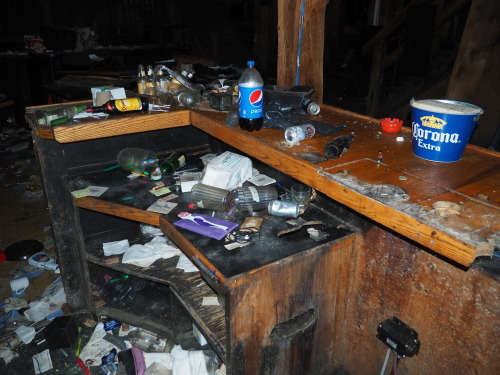 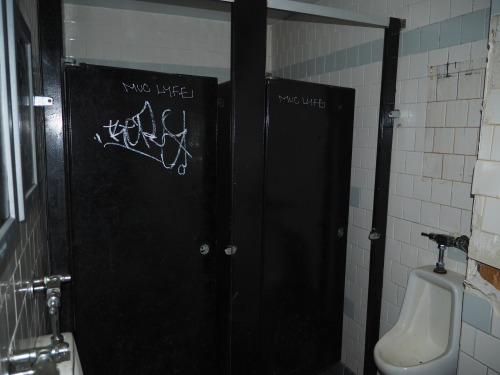 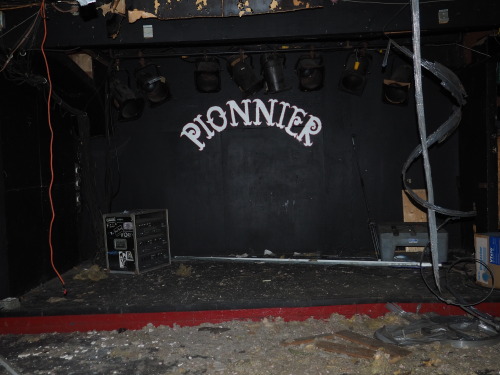 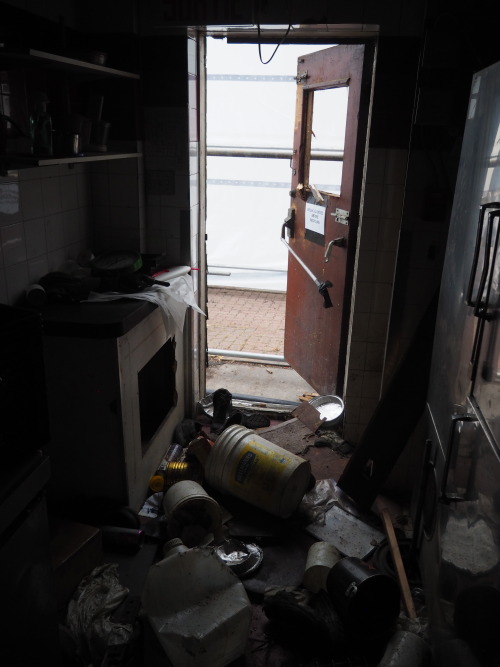 me: hmm time to eat… *opens the fridge* *everything is gross or requires effort* *closes the fridge* …cornflakes

#about me, #rip
2 notes · See All
lappmesText

#rip, #no wonder my skins been acting up weitd
1 notes · See All
inthemoodforportnawakPhoto 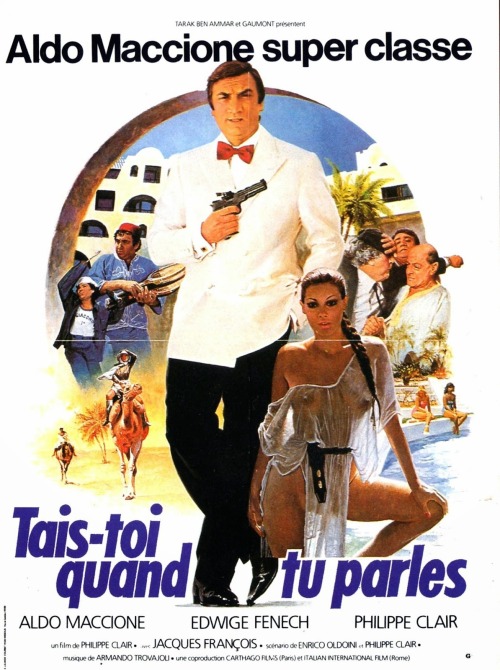 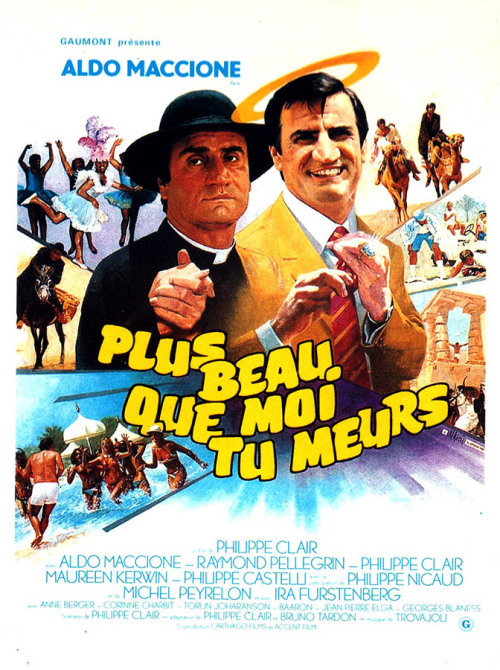 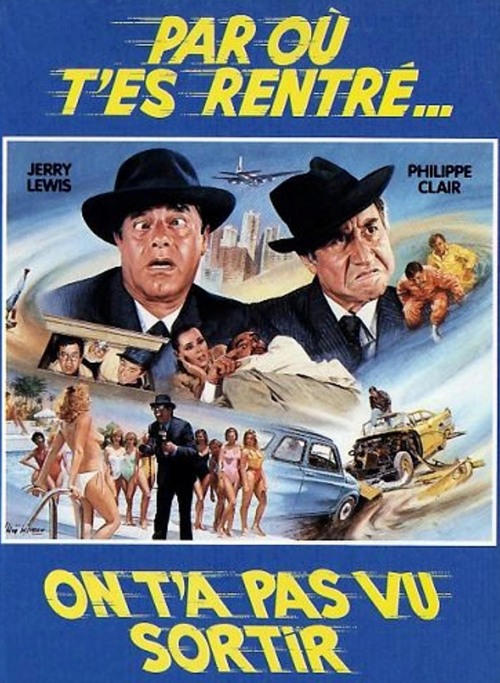 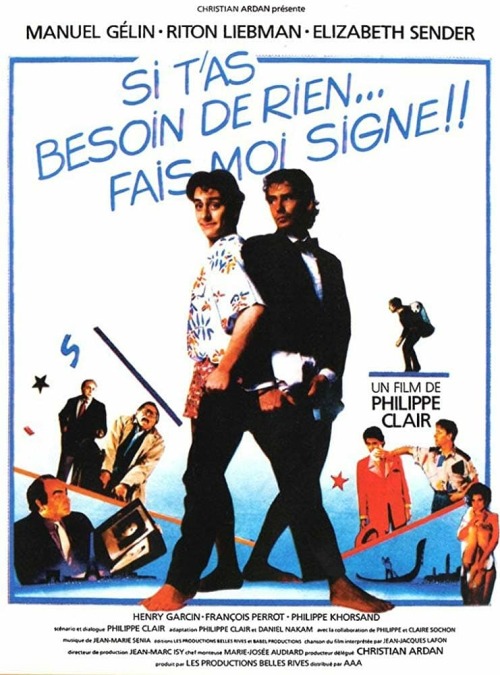 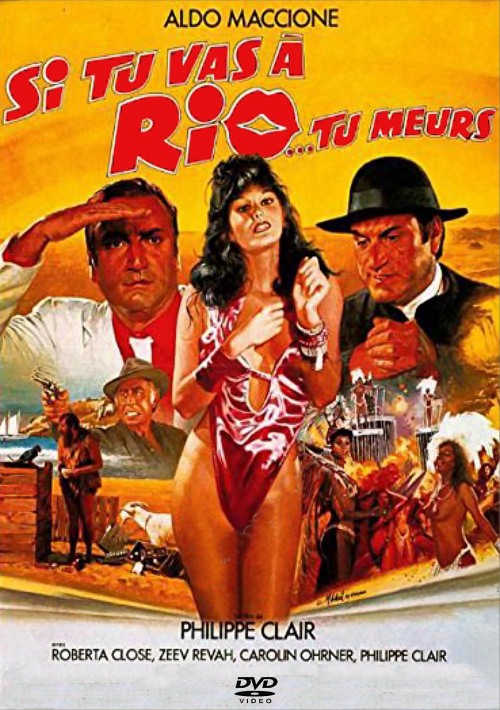 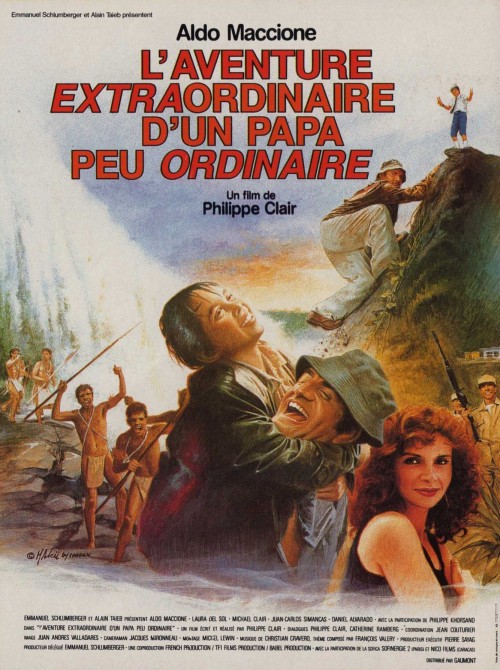 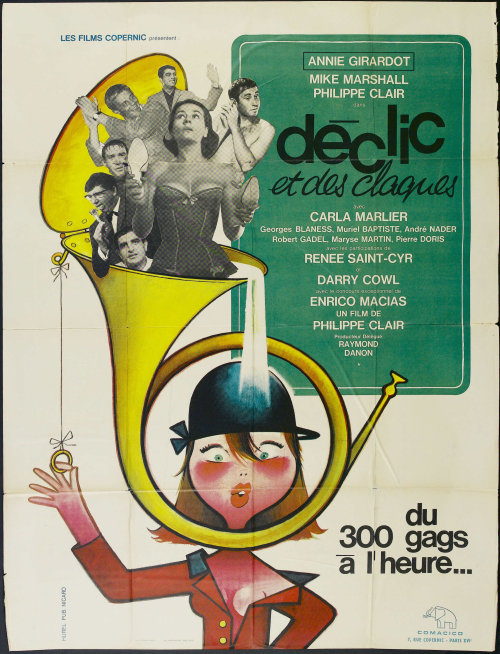 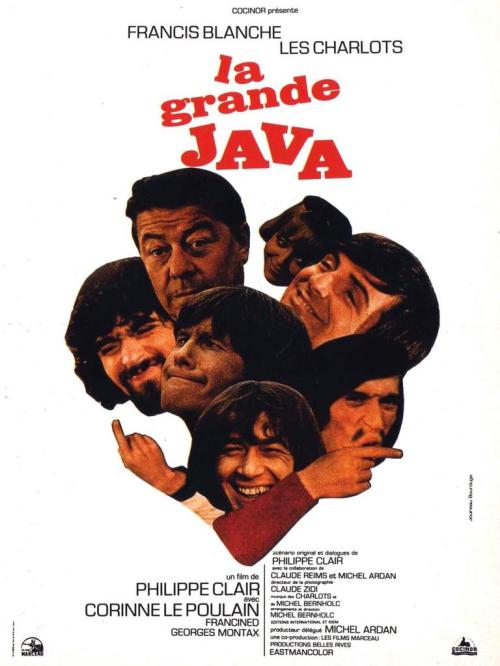 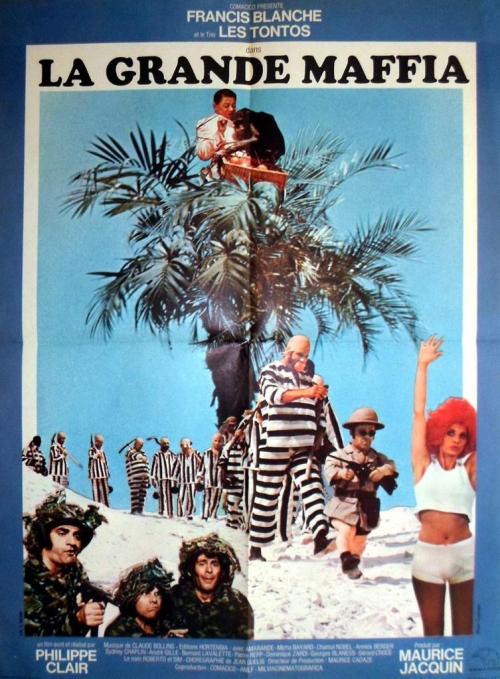 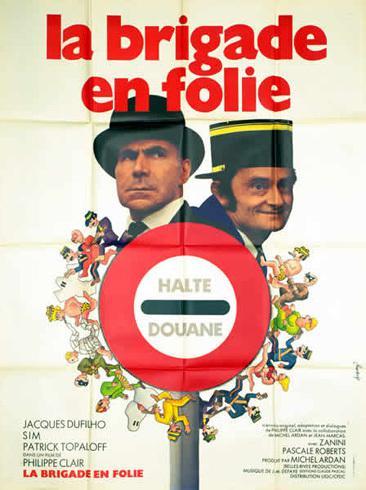 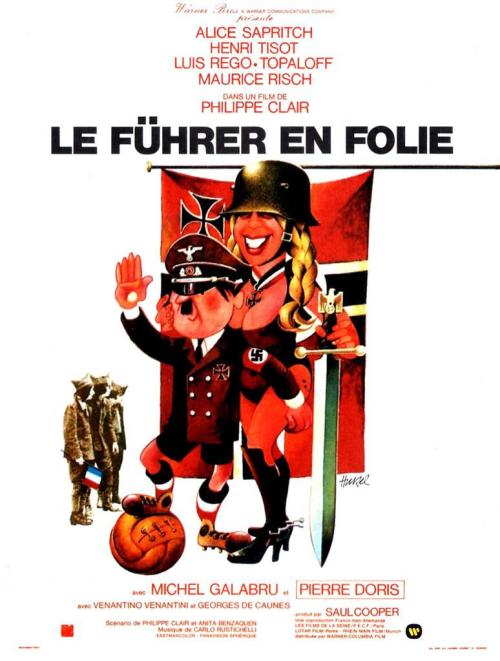 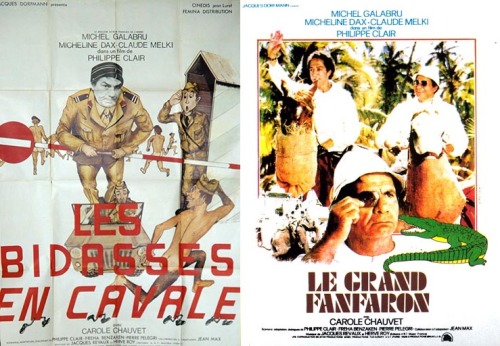 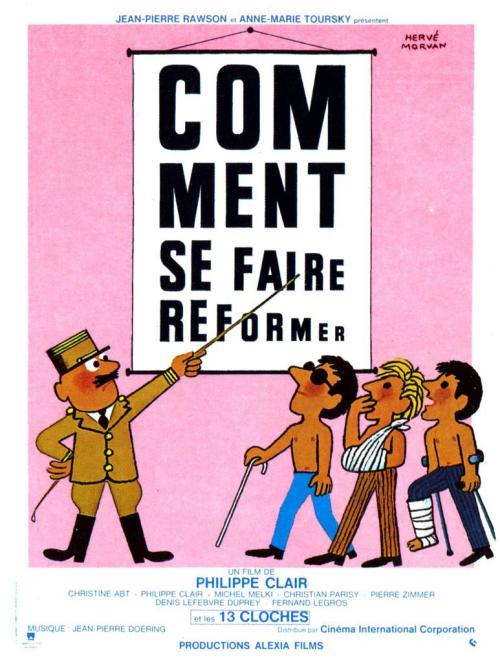 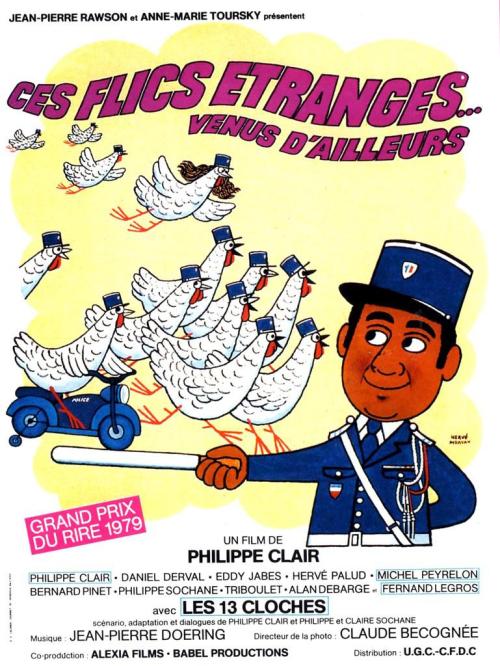 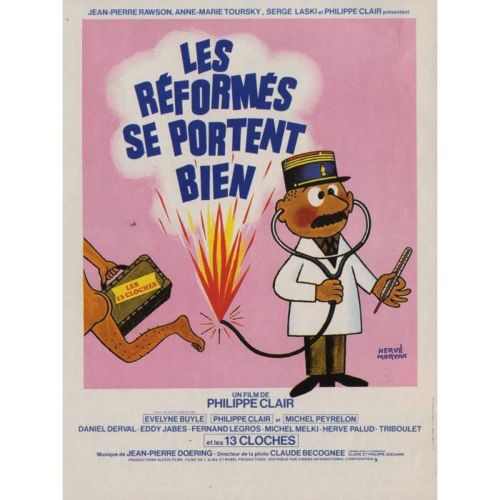 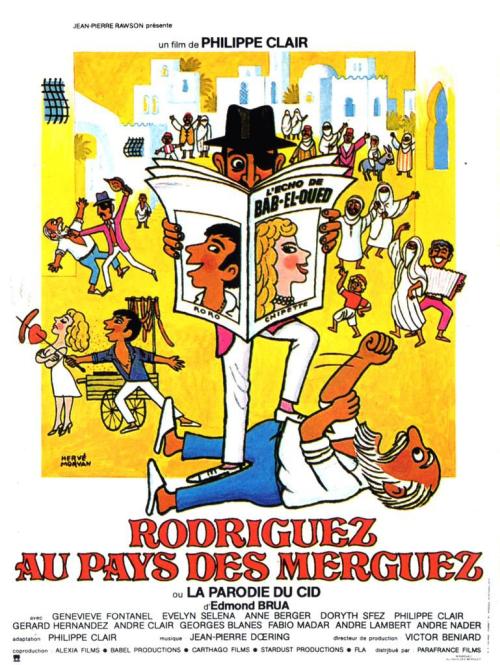 remembering fred hampton and mark clark on this day

@managmaidja​ asked:  Arms wrapped around her sister, a wet sloppy kiss presses on her cheek, “I love you, sis. I looooove you soooo much and I will protect you from anyone who tries to hurt you and you are perfect and amazing and awesome.” Alexandra gently squeezes Michelle, “I will make sure we find a dragon to together, and I will make sure Anders knows he looks hot on your behalf. I have your back forever."

michelle has half a mind to shove her twin away if it isn’t for the pain in her knee; luckily, the close proximity makes it easier for the shorter woman to lean against her, taking the weight from the braced bound knee and the ground. she can play it off as alex holding her, rather than the woman badly in need to sit down. doesn’t need to embarrass her sister, or herself, so soon from meeting them. while she’s certain the healer hates her; the broody elf is indebted to her and her sister; and varric is just bored, she doesn’t want to seem incompetant. she wants to seem on par with her twin.

only you’re not like them, shelly, she hears her da’s voice in her ear, her mind taking her back to lothering as he places salve on the chafing knee. i know you want to play like they do, but you can’t, and that’s alright. she isn’t eleven anymore, but hell, do those words still make her throat burn and eyes sting in tears of anger. frustration. or maybe she’s being sensitive and dramatic, much like da said she could be, but when mismatched eyes glance towards their companions a weight lifts from her shoulders: they don’t notice, or they don’t care. she isn’t going to wonder which.

and, just like alex, she steers her toxic thoughts to another humiliating discussion: her love life, or lack thereof. “shut up!” michelle hisses, both from pain and annoyance—mostly the latter—at her sister’s mention the older healer from behind them. that was said in confidence… and being drunk. anders, an ex-warden with a big blue spirit inside him, isn’t interested, and good riddance to anyone who would be in her. “s’bad enough we’re making him go to the deep roads; don’t scar him for life by sayin’ that!” oh, she’s in a mood, alex, but it’s humid and her hair is falling out of it’s tie, and she’s hungry, and she isn’t looking forward ‘venturing to sundermount. well, her knee isn’t. “could say the same about light-me-up broody: maybe i’ll ask him to fist you instead?”

i shit talked childe so much (i adore this freakin clown, but also traitor and sorry i like zhongli better) but now im getting fucking owned

#rip, #childe, #has childe already been nerfed and do i just suck, #or is it just being under-leveled and doing minimal damage, #i have no strategy, #smh, #time to stock on food, #genshin impact, #i should not have tried to make all my characters somewhat usable, #I regret the level items i spent and could’ve used on my main party
8 notes · See All
kuiinncedesText

THIS IS SO BAD LSKFJDLSLK

#rip, #im posting it tho, #i guess, #fuck, #its so bad lmao, #stfu jeanne
2 notes · See All
yourdailyqueerPhoto 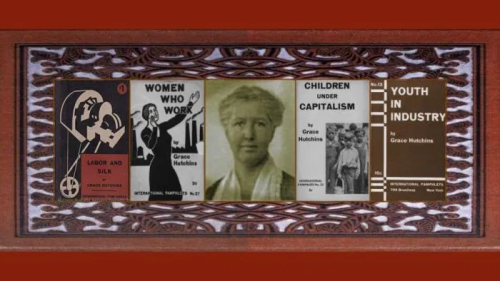