honestly i do not care about fair game discourse anymore and i never will again!! i avoid it like the plague!!!!!! i know i, myself, very much contributed to that shitstorm in the past, but after a whole year of Thinking while having to deal with manymanymany different Takes, i’ve come to the joyous conclusion that i don’t give a flying cooch anymore! doesn’t mean qrow and clover don’t still mean the world to me, i just realized i have so much better things to put my energy into than a heated fandom debate that never actually went anywhere and only ever did harm to those involved! if you still wanna waste ur time being loudly upset about half of a single rwby episode that happened a year ago i won’t judge! but i’ll be over here looking at cute fanart and fantasizing about them smooching because that just sounds a lot nicer!!!!!!

1. Blake vs Torchwick (Volume 2)
+actual culmination of Blake’s arc to that point and actual history with Roman
+technically sound
+arcs with Yang (mentally fresh and healthy partially thanks to her) and Weiss (working with her by supplying the dust) pay off here for Blake’s triumph
-Roman kind of goes down really easily
-aura inconsistencies (what else is new)

2. Qrow vs Tyrian (Volume 4)
+/- legit looked like two masters compared to RNJR
+soundtrack was excellent, I love the Bad Luck Charm leftmotif
+sets up rivalry for the future
+nice use of the environment to enhance the fight
-weird pauses in the action break up what is otherwise a really good fight
-Tyrian just holds out his tail so Ruby can cut it off
-the action with RNJR beforehand was a bit underwhelming

3. Yang vs Adam (Volume 6)
+best fight animation of the Maya era, probably
+the sound design was super on point, Yang’s rapid punches sounding like a machine gun going off was beautiful
+some actual clever choreography with Yang avoiding Adam’s sword
+”Gotcha” was a really freaking good moment for Yang
-Blake interrupts the awesome action to explain away Adam’s semblance
-Blake in general was kind of disappointing in that fight honestly, the “jilted ex” dialogue sucked
-Adam and Yang both forget they have guns near the end

Jaune: *Reading Sun’s note to everyone* I think my betta fish could kick your betta fish’s ass. Not because your betta fish is a girl though, I’m not sexist, my fish is just really fucking mad all the time.

Jaune: How do I even respond to this?

Sun: *Bursting into the room* Those were meant to be private! 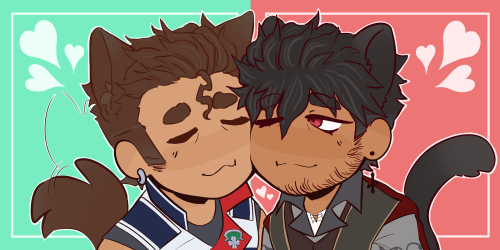 Film is a word

Crimson is a person

Let’s do this bitch

F) What’s one thing that Crimson is really bad at?

She’s good at leading, she’s good at following orders (if she agrees with them), she does a lot well but starting conversations without yelling or bitching is hard.

She might be organised but my girl missed two and half years of school, she’s still learning stuff most her class knows. Most of her brain is glitter anyway, it’s cool.

Crimson wakes up early, wakes up everyone and in her sleepy state will break something and try to fight someone. Often in an attempt to exhert energy she’ll collapse on team RGLLs floor.

I) On a scale of 1 to 10 how much does Crimson love herself?

Crimson is good at loving herself. Sometimes she curses her semblance, and she hates the fact that she constantly remembers dumb things she’s said or done. They’re nearly as bad as the flashbacks. She’s probably a 6.

L) What is Crimsons favourite board game?

She likes exploding kittens but that’s a card game.

(sidenote, my favourite is the great game of Britain, but it’s way too nerdy for Crimson ngl)

M) What is Crimsons favourite dessert?

Asks for OCs and Canon Characters are open! 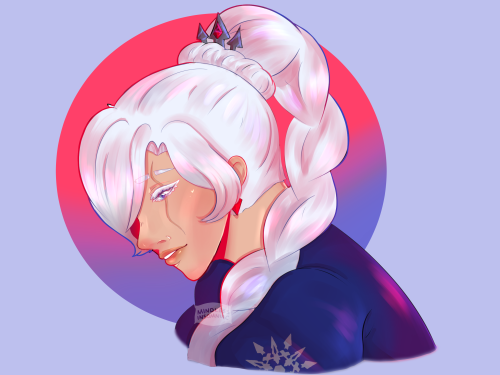 #sleepyart#rwby#weiss schnee#rwby weiss#this was actually supposed to be a full body#but I didn't like how said body turned out asgyufgsyfdu#but her face turned out nice so :D#...well time for me to sleep-
19 notes
awkwaardartist
Photo 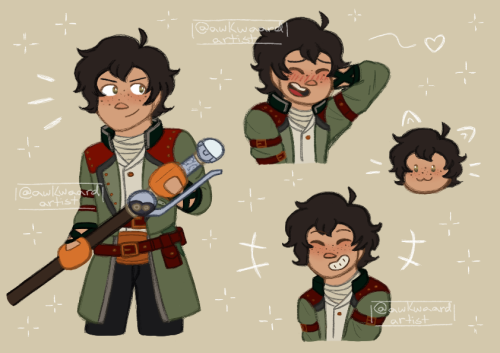 If this is about Penny I’ll scream

Continuing my trend of vector-style designs, although gosh I wish I’d used a different red. 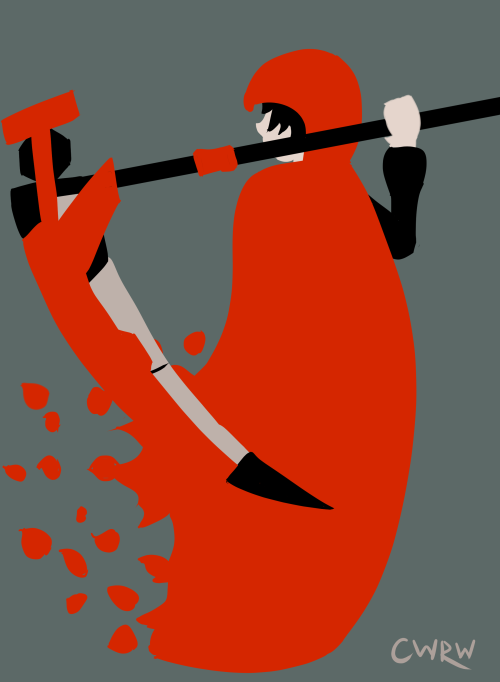 How did I agree to date you?

-Blake is sitting reading her book , when a mosquito flies in and starts bothering her-

Yang: I got it! *jumps in like a crazy person and claps her hand killing the mosquito*

Blake: what the hell yang *having been nearly been tackled* What was that for!?

Yang: *turnning to her gf* because I am the only one allowed to bit you, is me. *cheeky smile  with finger guns*

Blake: How did … in all of Remnant … agree to date you?

Yang: honestly I ask myself that question all the time.

Blake: Do it again and you sleep on the couch.

-later that night Yang was talking to her sister-

Yang: and that is why I am on the couch tonight.

Yang: hey! … That mosquito had it coming!