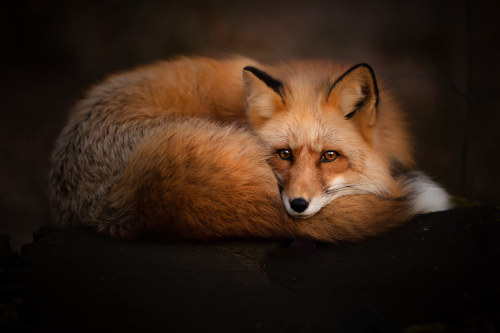 #friends, #umbrella, #red, #it doesn't, #i never noticed that before
0 notes · See All
athenicadesastrisText 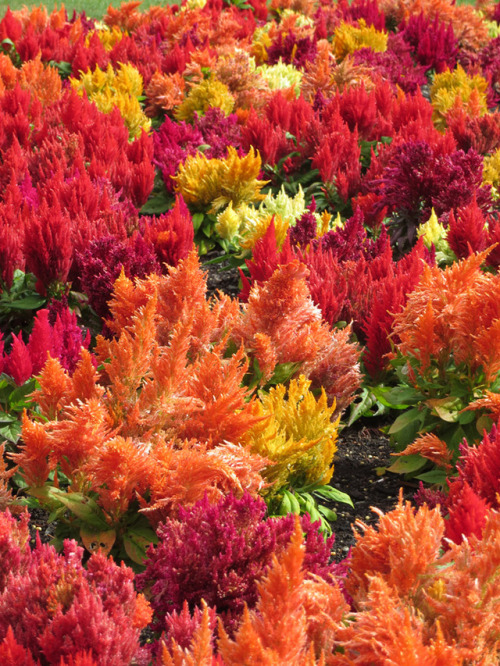 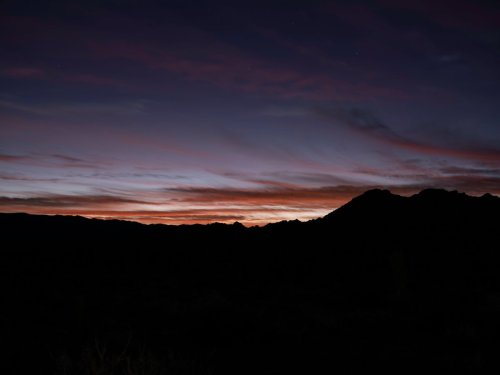 I discovered recently that all four GBA Trainers in Pokemon Colosseum have “getting hit” animations for when they are attacked by Shadow Pokemon in Hyper Mode. These are all unused because the GBA Trainer roles are restricted to Battle Mode where Shadow Pokemon are banned from usage.

In the Battle Mode, you can see Red, Leaf, Brendan, or May based on the GBA Version you’ve connected with and for the protagonist you chose for your save file on said version. 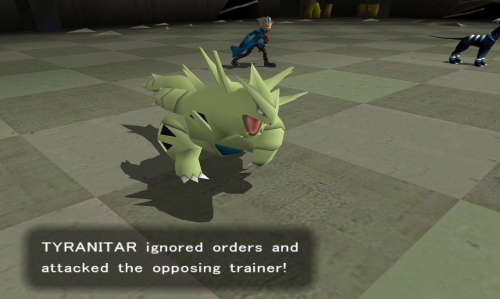 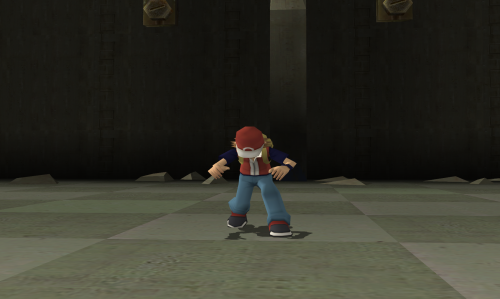 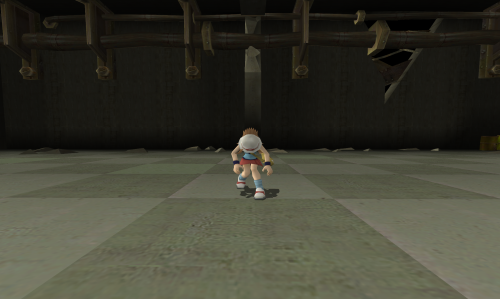 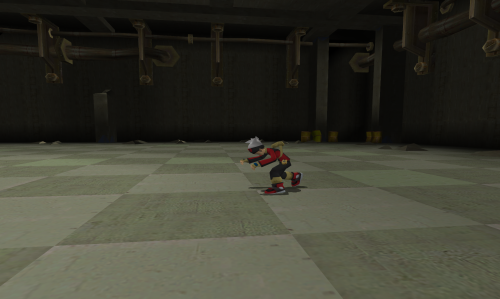 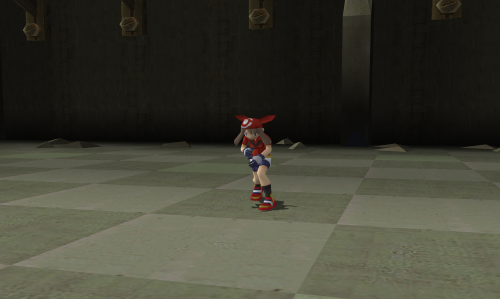 #I had to prompt hyper Mode Shadow Pokemon over and over again to act out randomly, #Wes was hit more times than any of the GBA trainers, #always remember Orre, #pokemon, #pokemon colosseum, #Lat's Orre Tour, #Lat's Orrean Tour, #I realized I could have replaced Wes's model to make this discovery easier..., #red, #leaf, #green, #brendan, #may, #wes
2 notes · See All
just-colors-and-musicAnswer
*nervous humming*

“Yes, I’m nervous too, but they’ll be fine. Whatever it is, they’ve defeated worse.”

Which is your fav era?

Moodboard for Pluto, a stubborn and protective witch

With some quotes and witchy equipment

With the moon, wolves and some skulls and quotes

Moodboard for Arthur a prankster vampire

With black and red and some gothic buildings

The great centre photo was made by @inickel 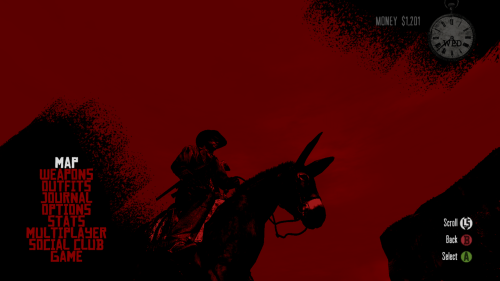 Reddish coloring that highlights the red and turns blue into cyan. 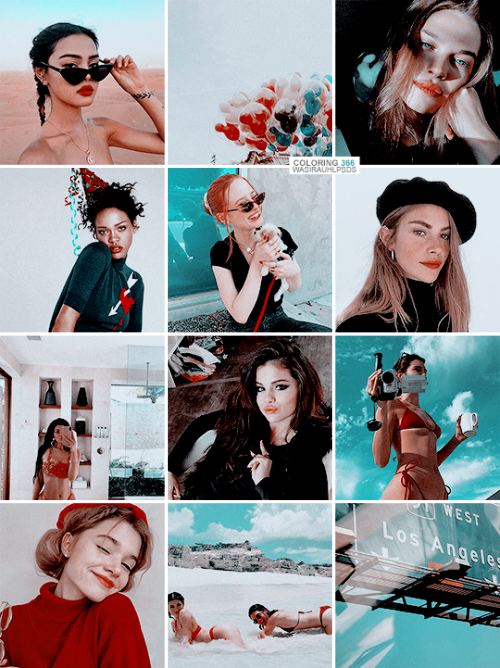 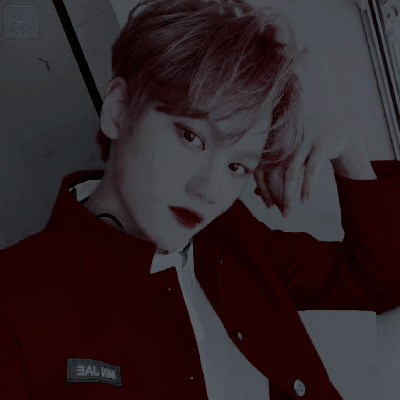 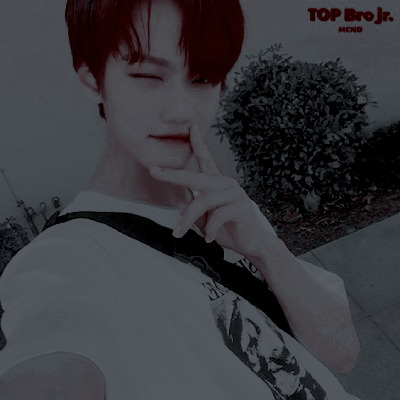 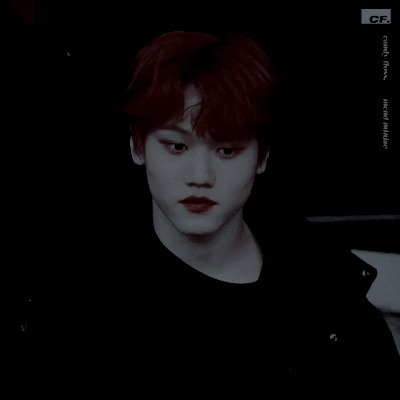 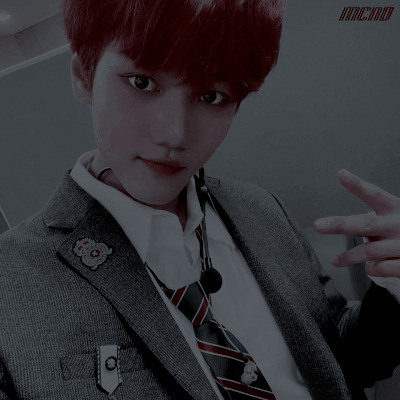 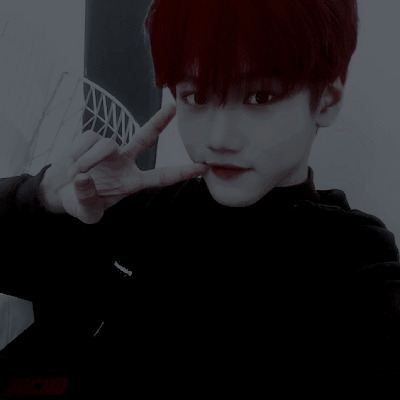 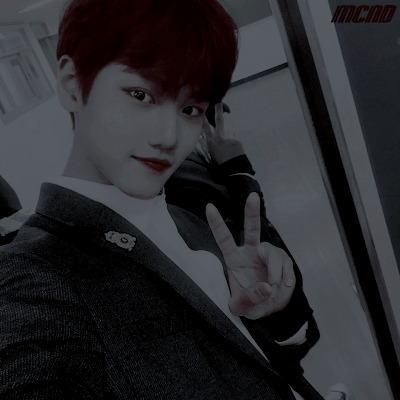 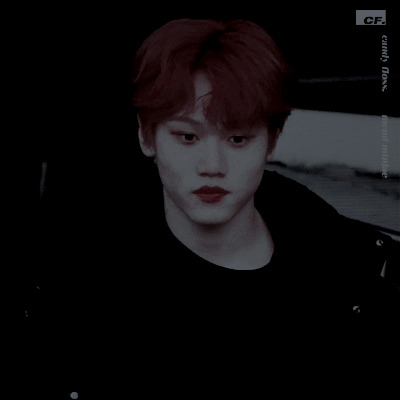 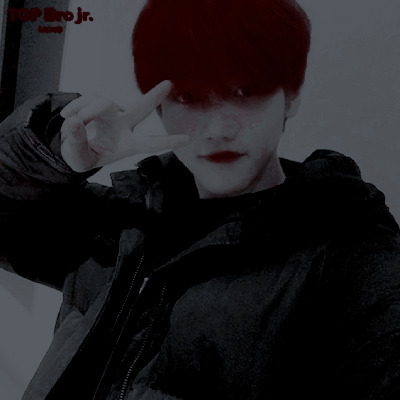 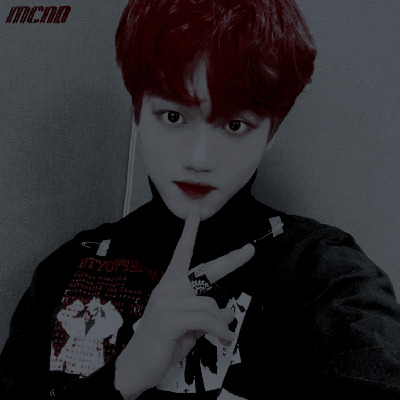 “I do too, though, I believe that they can handle it. They’ve got the power of a god when they’re together after all.” She still seems worried though.