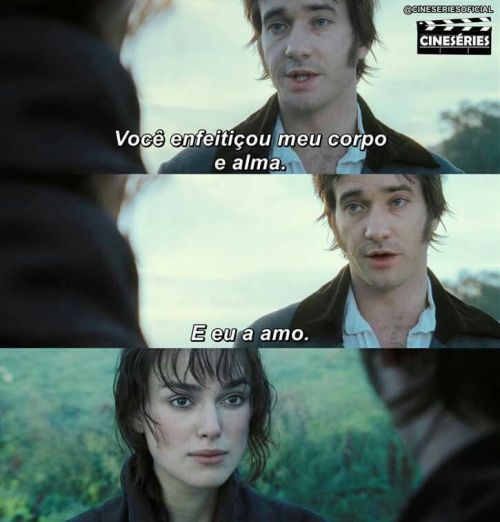 Because you’re still alive. And that means you’ll love and be loved…and in the end, nothing else really matters.

The Best of Me, Nicholas Sparks

In all the books and movies í’ve seen and read, love has always been a beautiful thing. And I hope I get to experience it one day. Even if it doesn’t last.

Just for the lols.

Avitas: I’m proposing to the greatest woman in all the worlds.

Helene: I can’t believe you are stealing my husband!

Helene: The Empire is the greatest woman, man, son, and daughter in all the worlds. It is my whole damn family, including, but not limited to, my husband!

Avitas: Uh Helene, I was going to ask you to marry me.

Helene: ARE YOU TELLING ME TO CHEAT ON MY HUSBAND???

“this criminal is stealing my fires, what the fuck?!“

Life is a rollercoaster, it always has been. One moment he feels at the top of the world and the very next he’s upside down at the bottom, wishing the ride would come to a stop as soon as possible. Things that shouldn’t be difficult, things average people would consider the norm to him were the equivalent of walking on glass, each step sending shocks of pain throughout his body, anxiety pumping his blood with adrenaline that provoked his fight or flight response. And after choosing ‘fight’ so many times, he’s more than prepared to choose ‘flight’.

But as he sits in the Walmart parking lot, he’s talking himself out of that habit of running from discomfort. He doesn’t want to battle it either, he just wants to face it and prove he’s strong enough to defeat it if he tried. Well, anxiety is laughing in his face right now, mocking him by the shaking of his hands and the tight sensation in his gut and throat.
He’s here for what’s supposed to be just a quick shopping trip. Just to buy a few things! That’s all he has to do. However, he can’t bring himself to get out of his beige Subaru and walk into the store.

I’m just hungry, right? Or maybe tired, he thought to himself.

That’s what everyone told him - that anxiety was caused by something simple to solve but hard to realize when your mind is in a frenzy. He’s planning on getting something to eat to calm his nerves. If that doesn’t work, to hell with it. He has been improvising plan B’s all his life, this wouldn’t be anything new.

With a shaky sigh Corpse looks at his radio, switching stations until his luck smiles at him when he comes across a BONES song and turns it up just enough to not overwhelm his senses. He has been needing some kind of a distraction all day, why not gravitate to the one thing that felt real, as if sent to save him from the mess within his head.
Putting the car into drive, he pulls out of the parking lot and into the nearest fast food drive thru. A plain burger with cheese so his stomach doesn’t act up, fries and an unsweetened tea.

A story about love is two people meeting up randomly and developing romantic feelings over time, a Romantic story is more like two people being soul mates and being destined to fall in love. Neither is bad or better, but we should know the difference. 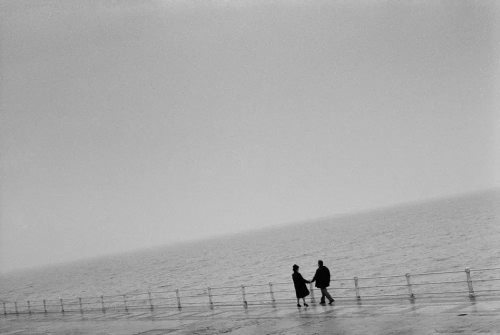 I think I’m so funny.

“Look wherever you are I’ll come to you, where are you?”\