Lincoln and Ronnie Anne with Stella and Laird we’re sitting in the back row of Vanzilla as they enjoy their road trip. 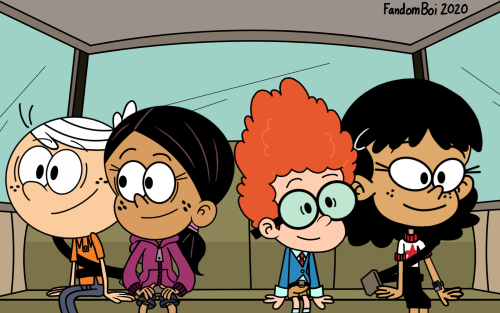 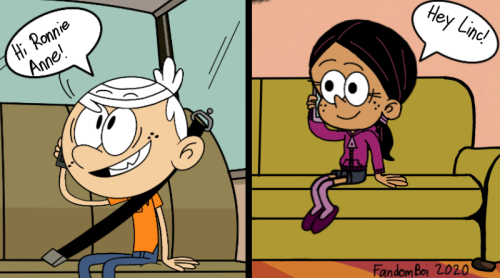 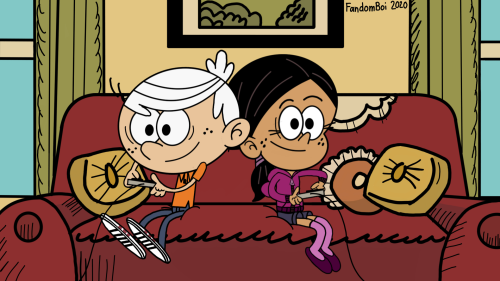 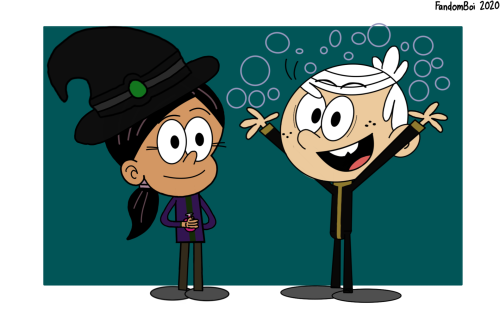 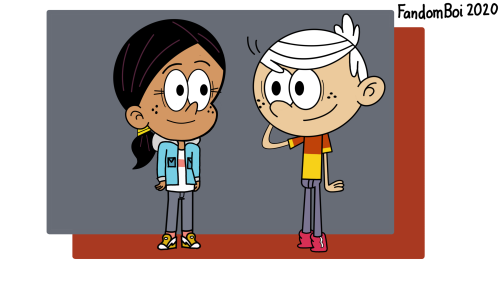 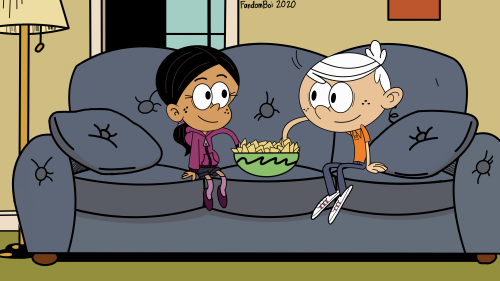 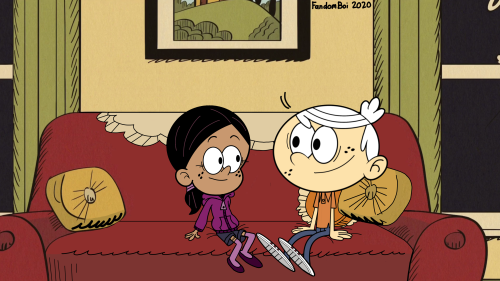 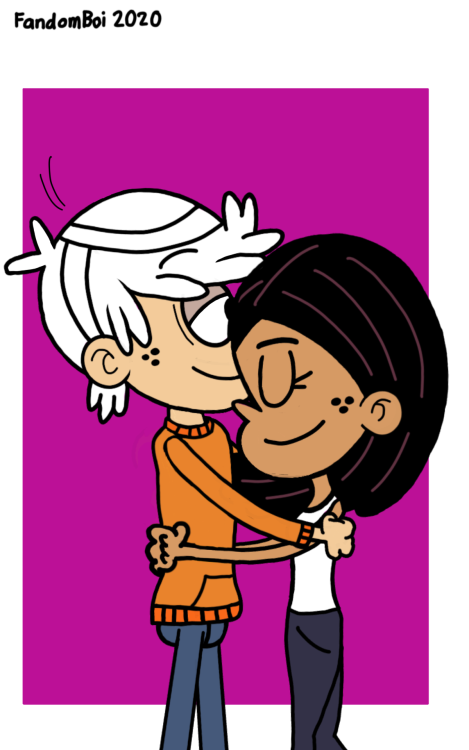 Have you also ever noticed that a lot of Nickelodeon characters have an aggressive (often bullying) love interest? 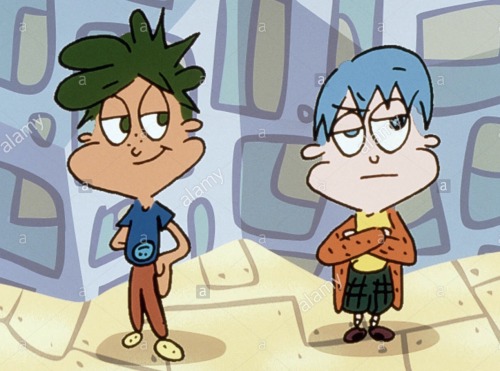 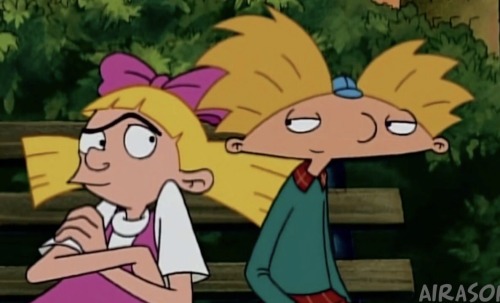 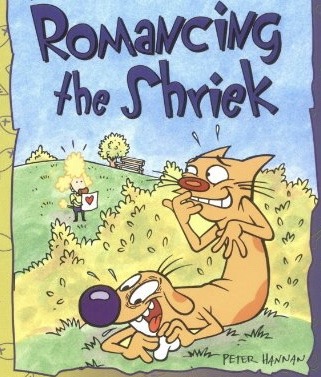 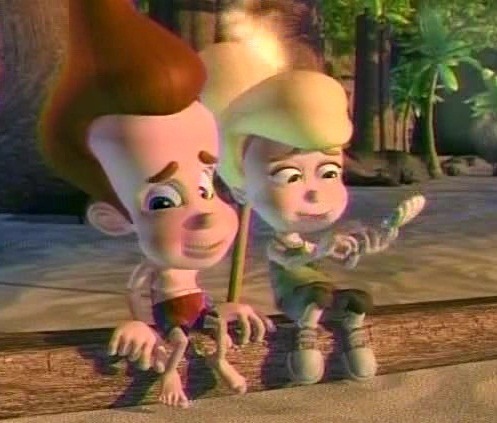 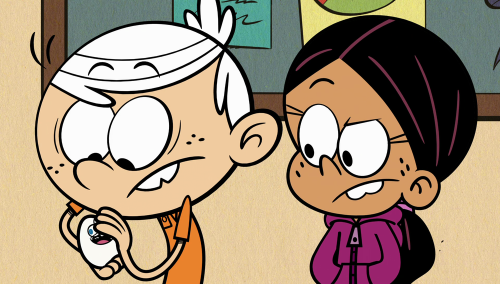 I forgot to post this yesterday!  Happy Thanksgiving to all fans of The Loud House and The Casagrandes! This is my version of a drawing @coconuttyglittersmurf has made! 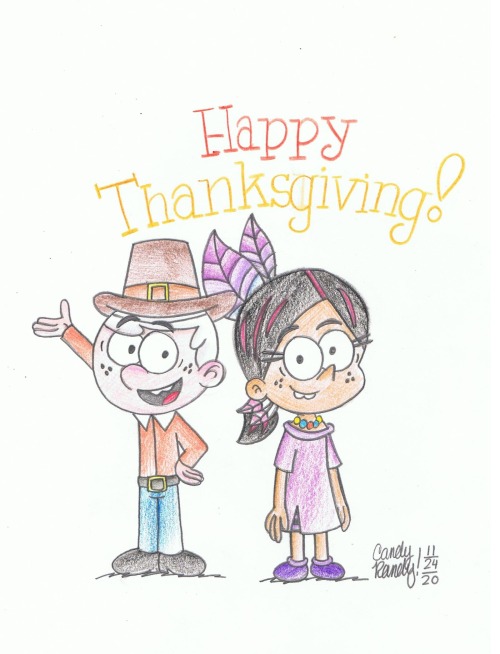 The first season of The Casagrandes belatedly ends with a brief crossover and George Lopez.

Despite a misleading promo, it was a great way to wrap up the first season.

For a review of “Cursed!”, feel free to keep reading. There will be spoilers. 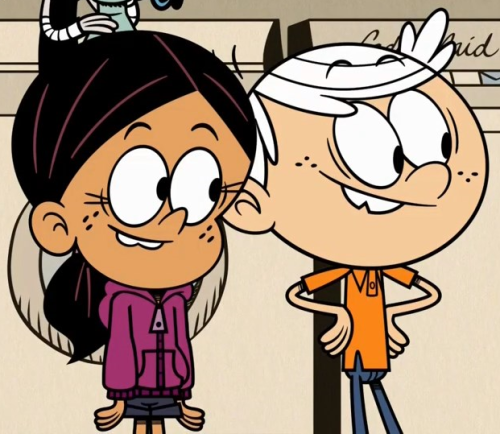 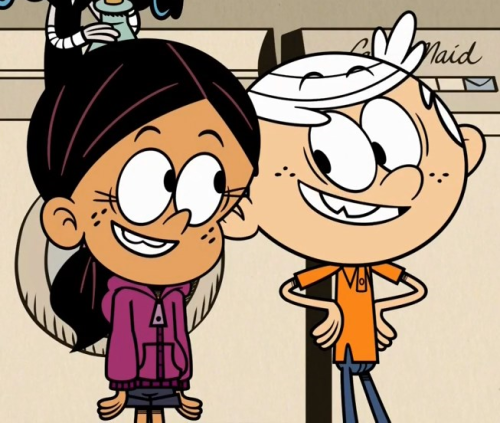 Something I wanted to post for my first time here in Tumblr. Introducing these two. Drawn in my art style.

Friends, Couple, you see them the way you want. (I prefer them as friends. Period)

The Louds & Casagrandes come together in a new special! Catch it Wednesday at 1/12c on Nickelodeon 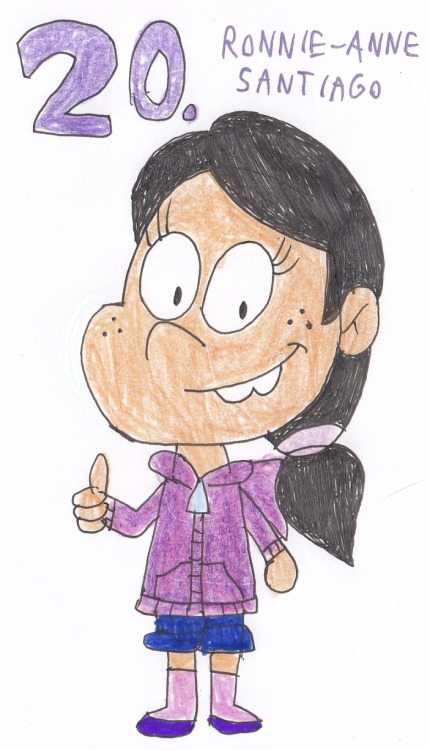 Ronniecoln Week Day 7 : Future.
It has been a vey hectic and funny week!This last one is my first time aging up characters. 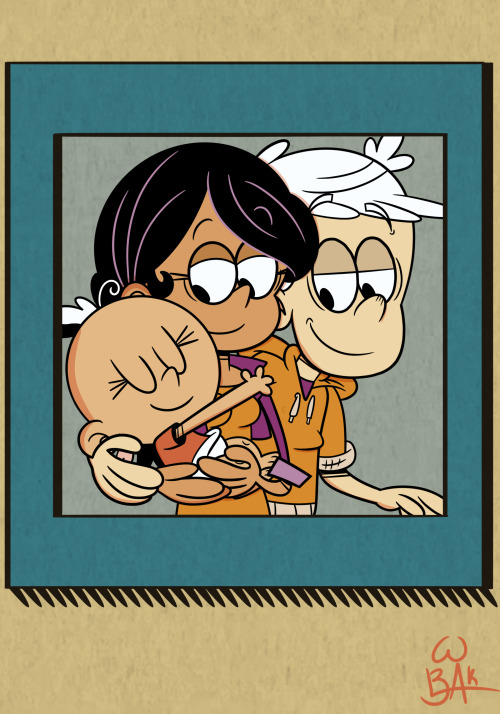