lmao I keep forgetting to actually upload my stuff, I just share with my pals and call it a day

Anyway here’s a science boi with lip ring, eyebrow piercing, tragus, rook, snug, and 2 helix piercings, and also tattoos (that i was too lazy to actually draw so I copy-pasted from google) 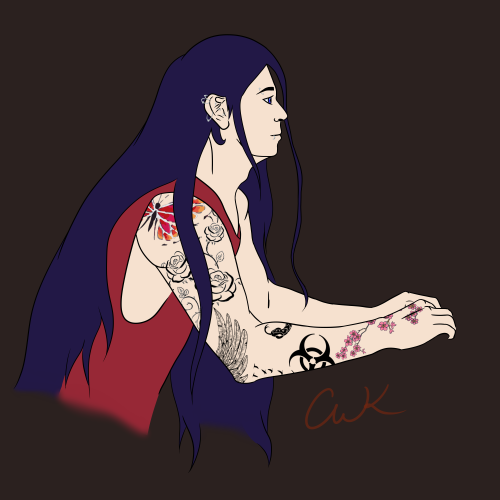 #jordan kai mallory, #kai, #SCIENCE SON, #why is that tag in caps, #Self Aware Comic, #self aware kai, #I think I'm slowly getting better at art??, #mikey will yell at me if he sees that I said that, #bruh I literally traced a reference, #i had to change the shirt though because punk kai wears a loose tank top not a fucking tshirt, #also the hair, #kai stop having stupid hair it's hard to draw, #oh wait i should use twitter man as a reference, #yes that's going to be the next step, #maybe i'll shade this art eventually, #who knows, #not me
1 notes · See All
phylumheartsText

god ok so like obviously in a modern au even kingdomhearts would be a research scientist who is really passionate about his field but due to the nature of academia is required to teach classes sometimes and simultaneously loves and hates it. professor even (you can use his first name but DON’T leave off the title, he worked hard for that you know) is the easiest teacher to get to like you, he responds so well to flattery and politeness, but you’re kidding yourself if you think that will spare you from his legendary harsh marking. he gives good feedback though. he starts off every class very formally but can and will get distracted by tangents at literally any time

It’s a scientific fact: while zooming in on pics of the black hole NASA found:

a lost lonely dimension filled with my WIPs

#rambles, #it's always like... the guy who becomes sauron later, #I don't know what that says about even, #science son
13 notes · See All
phylumheartsText

#even voice: xion... is this one of those maymays you children are always talking about?, #shitposting, #science son
8 notes · See All
shysheeperzText 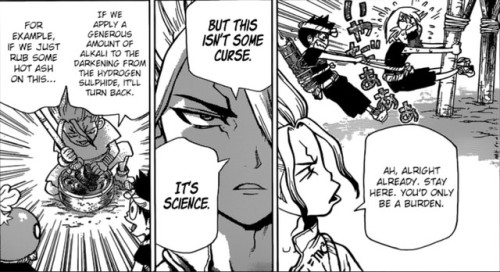 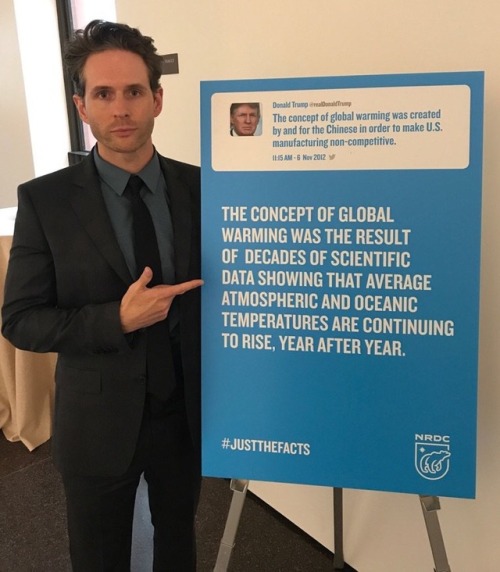 Ray+Positivity moodboard. I think, at this point, it’s safe to say I have an addiction.

Edit is mine, hope you enjoy!! 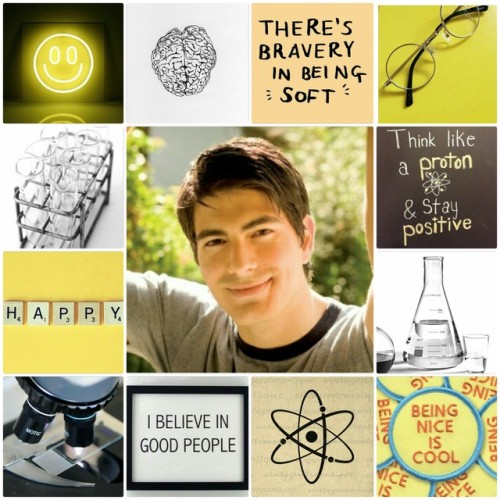 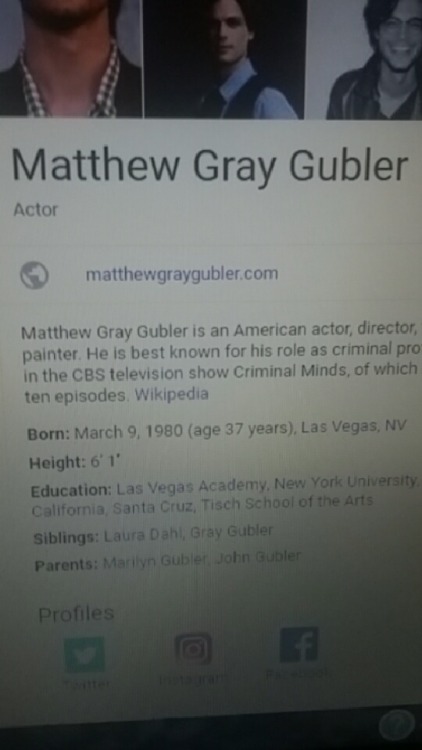 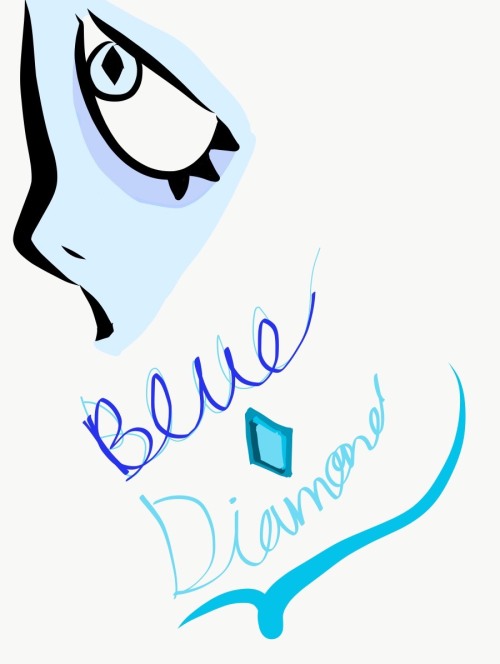 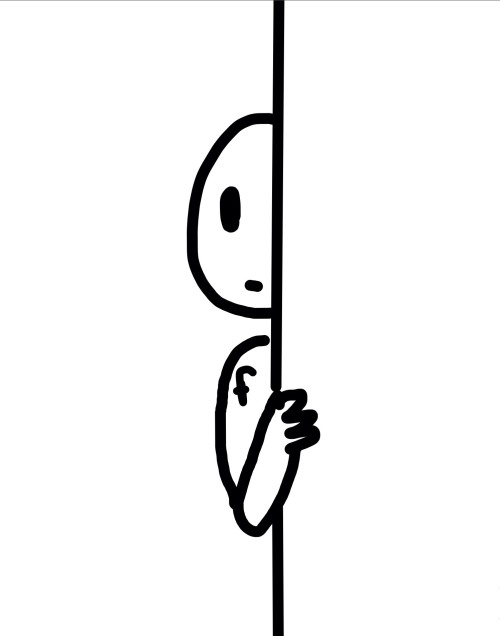 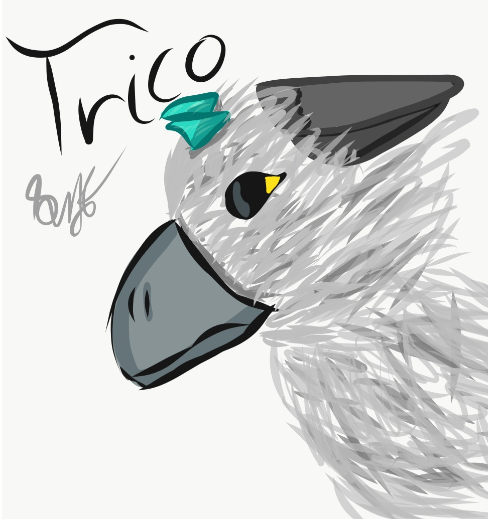 I don’t write metas because I’m too stupid. But here’s:

The thing I’m sad about today

Today’s edition: Baz has never really felt love and I am so sad

For Fathers’ Day, a lovely reissue from Mountaineers Books of a classic biography. The Starship and the Canoe, by Kenneth Brower, tells the fascinating story of world-renowned scientist Freeman Dyson and his son George who went out into the wild to live in a treehouse and to explore the Northwest coast in a giant kayak of his own design. The new edition includes a new introduction by Neal Stephenson. 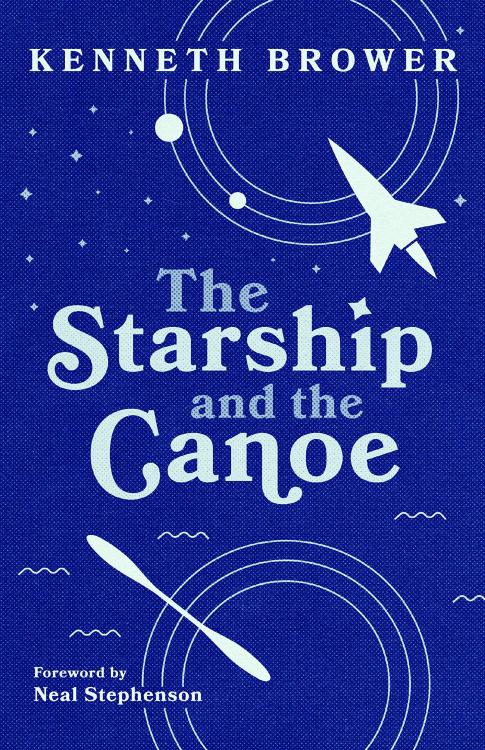 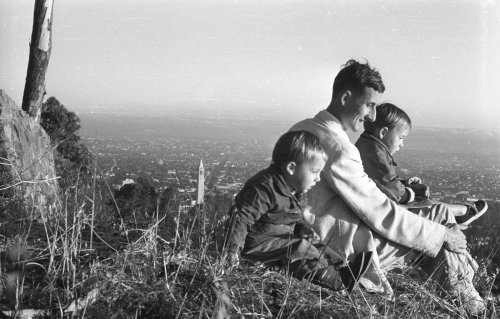 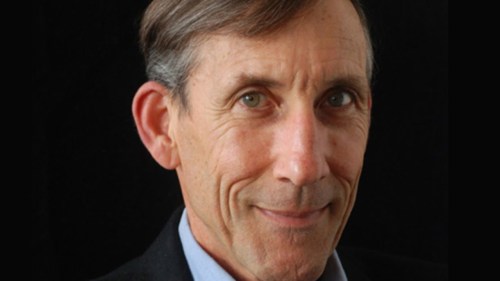 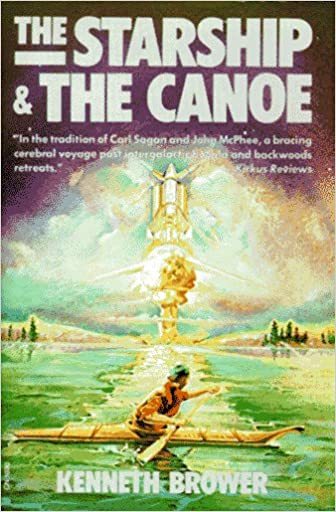 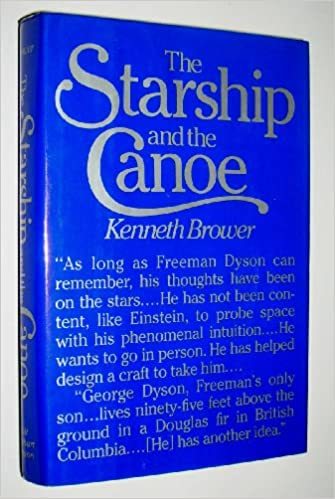 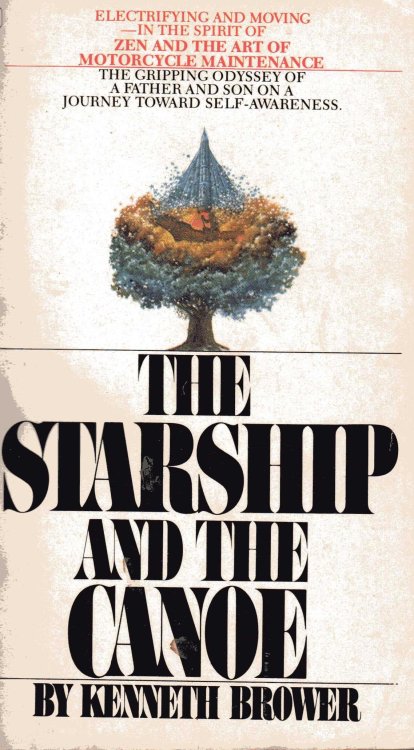 Thus saith the LORD, the Holy One of Israel, and his Maker, Ask me of things to come concerning my sons, and concerning the work of my hands command ye me. 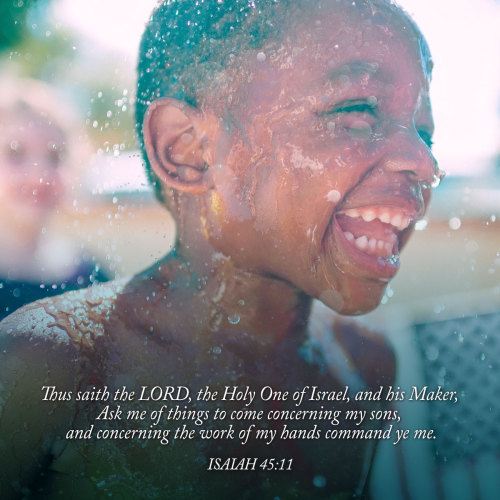 I wanna write a cute little story about spending time with my fankids. 🥺🥺

#self shipping community, #self ship community, #fankids 😊, #familial others, #my babies, #my murder children, #and my science son, #i wanna write about them too, #like maybe a movie night or painting together, #or playing in the park
4 notes · See All
livelaughmuseText

do i now cry every time i look at my mobile theme cause of the header and the quote? yes, yes i do || @heavenbroken TAGGING YOU CAUSE YOU KNOW

#i'm once again emo about my son leopold fitz, #{ ooc }   ❛ error 404. sanity not found ❜, #the fact that my header is tangled but my icon and quote are fitz just sum up me as a person, #also was gonna make it 'science biatch' but that doesn't fit the aesthetic of the blog
4 notes · See All
apocketfullofmusesText

Bucky Barnes watched the Spa.ceX launch with the biggest smile on his face, and spent the next 3 days talking to anyone who’d listen about how much he loved it.

Behind? Catch up HERE 😊

Incredible moodboard created by @crownofstardustandbone @therollingstonys thank you so much!! 💖

It took almost three hours for the doctors to clear all the burnt remnants of Steve’s gloves and boots from his damaged skin, soaking and re-soaking his hands and feet in a solution that smelled remarkably like oranges, for some strange reason. Steve had experienced minor burns in the past, while cooking or when he’d stayed outside in the sun for a bit too long, but they hadn’t been anything like this. While the doctors worked it was all he could do to keep from whimpering, biting his bottom lip so hard that Tony had to work it loose from his teeth, warning him that he was going to draw blood if he didn’t let go. Fluids and pain medicine flowed into two separate intravenous lines in his arms, but since none of the medical staff were aware of Steve’s increased metabolic requirements the medicine barely was able to take the edge off the pain, prompting Tony at one point to demand that one of the nurses increase his dosage.

Finally, after the ophthalmologist announced that Steve’s damaged eyes would require him being grounded for three days and his hands and feet were smeared with burn cream and wrapped in thick bandages, he was discharged out to the waiting room, where he and Tony found Sam Wilson pacing back and forth.

“Cap!” Sam said as Tony wheeled Steve in, feeling more foolish than he had in years with his four useless limbs and dark glasses. “You’re gonna be okay?”

“Yeah. This all looks a lot worse than it is,” Steve said. “Any news on Bucky?”

Sam’s lower lip started to shake, his dark eyes filling with tears. “He’s—he’s in surgery right now,” he whispered. “The docs… well… they think that he might—that he’s probably gonna lose his arm. That beam, whatever the hell it was, it blasted right through his aircraft and—and it got—it got his whole left side, but his arm took the brunt, so… they said that they’ll know more once they get in there and see the full extent of the damage, but… right now it’s not looking too good.”

“Sam,” Steve finally forced past the knot in his throat. He felt so sickened that he probably would’ve vomited had he had anything in his stomach. Bucky had wanted to be a pilot his entire life, ever since Steve had known him, and the thought of him losing one of his limbs, of never being able to fly ever again, it was—it was—

“Babe, you can’t go blaming yourself,” Tony protested. “There’s nothing more that you could’ve done—”

“He’s right, Steve,” Sam said firmly. “The doctors told me that he wasn’t even breathing when his aircraft landed, so if you hadn’t gotten him out when you did there’s no telling what could’ve happened. He could’ve been left with brain damage, or—or—” Sam broke off, swiping at his nose. “He’s still alive, and that’s all that matters.”

He’ll just be disabled for the rest of his life, but at least—

The full chapter will post on Monday, June 1st 😊