they put s11 happy-relationship sam and dean on a double date with a pair of married gay hunters. and dean assumed they were brothers because he recognized their bickering dynamic as similar to him and sam. and then they had a discussion about what being married as hunters was like. what was that. i will never get these brain cells back will i

I just watched season nine’s “Alex Annie Alexis Ann” and upon hearing about Alex helping the vampires get victims the Winchesters, mostly Dean honestly, are all she can’t be trusted and maybe not even saved to Jody who disagrees.

Then later after the confrontation with the vampires they, mostly Sam this time, say they should apologize to Jody since she was right, but the show can’t even let Dean be wrong on this because immediately after Sam says the she says they were right she was compromised (none of these are exact quotes but they’re the jist of it) 

So not only is Sam making apologies for Dean instead of Dean just admitting he was wrong, but Jody isn’t allowed to be right about a thing she was right about! This show makes me ferel sometimes, just grrr bark snarl at the writers

This was a request for @sergeantsea​, who asked:

Hi angel!! I was wondering if you could write something with the reader slow dancing w Sam? Maybe they have to pretend to be together to do a mission?

It was a total blast to write–SUCH a cute idea. I hope this is something like you were thinking.

Summary: A misstep during a case requires a distraction and some quick thinking.

been having a lot of feelings about sammy recently 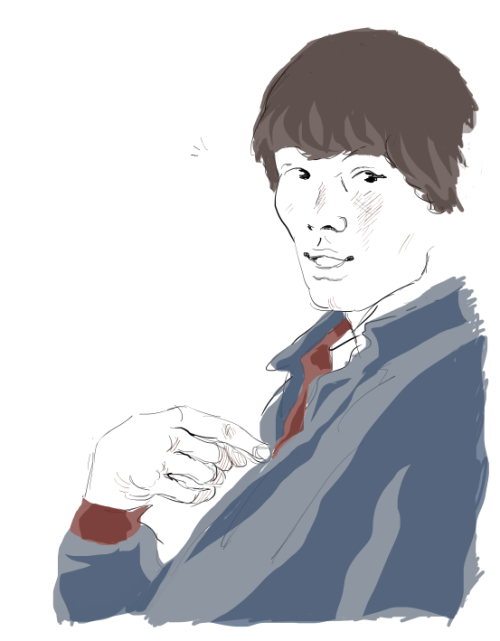 things that give me brand new disorders 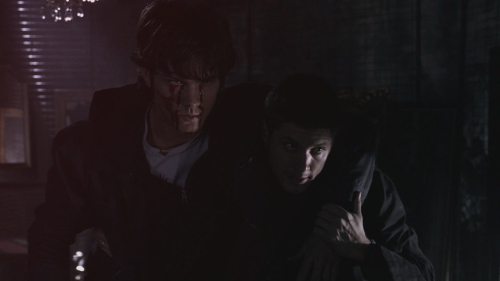 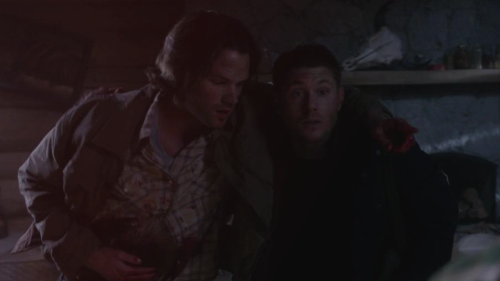 What am I currently crying about? Glad you asked

Just thinkin about that one post about Dean mourning Cas so hard that Jack felt it and brought Cas back and the sudden thought of how despite Dean being the “wanna be just like dad but was too different from him and grew to not want to be him” did actually become John, a widower of the love his life who became angry at everything and even projected it onto his own kids. Like, Dean did get consumed by anger and he did blame the loss of Cas onto Jack. Though John never got Mary back, Dean did but still latching anger onto Jack and not trusting him entirely until finally given that approval from Cas in 15x11 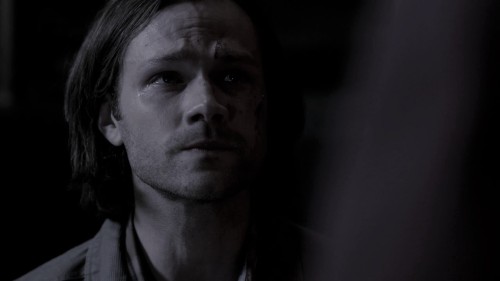 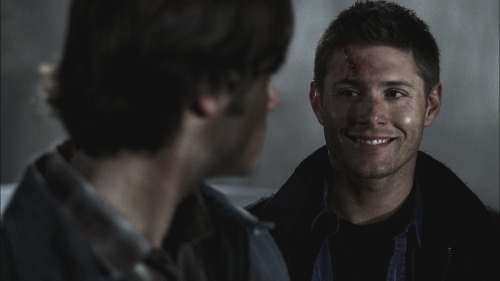 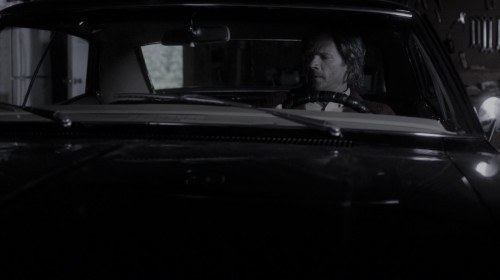 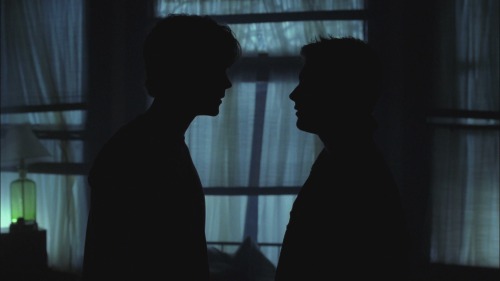 the way early seasons supernatural is THEE midwestern baroque. if it was a caravaggio all the faces would be half light and half absolute pitch. if it was a caravaggio tenebrism would leak from the corners of crowded motel rooms empty of bodies and it does. supernatural is the emersion of genre, it’s counting your change, it’s landscapes made acceptable by men in boots and the absence of God. it’s emotion dripping in corn syrup blood, men on their knees, Teresa in sublime ecstasy for her application for sainthood has been accepted. the beat of gunshots, the rythm of broken family, the camera panning to focus on a clawed hand. if it was a caravaggio (and it is) their haloes would be so thin you could barely see their righteousness. if it was a caravaggio christ would appear in a grimy student apartment at midnight boasting a bloody lip and rough hands and a toothy smile: whoa, easy tiger.

Nice lady.
Yeah, for a cop.

watching the last few eps of s14 rn because i’ve been skipping around on my spn rewatch and… like i knew, i knew, what happened… that jack lost his soul and killed mary, and that dean coopted sam to try and take him out…

but watching it is so fucking heartbreaking…

my baby boy is getting pulled in every direction by people that see him as a monster or a tool - only cas seems to see him as the child that he is - and all he wants, literally all he wants, is to do good and be accepted by sam and dean

he wants to make them proud so bad, he wants to be loved so fucking bad…

When sam.and crowley meeting each other

Not because I want those little serial killers to have untold amounts of power.

Not even because, narratively, these two siblings replacing the previous siblings-in-charge would have added a sense of symmetry.

No, the reason why Dean and Sam becoming co-God would’ve been amazing is because they would’ve let it all go.

Yes, yes — they’d have righted Chuck’s wrongs first. Brought everyone back, broken Cas out of the Empty, etc… But, in the end, they would’ve just let it go! They’ve done so before with lesser powers; the Winchester brothers know all about sacrifice.

It would have been symbolic.

In giving up this ultimate power, Dean and Sam would be choosing themselves.

And the Winchesters? Free, completely, to live — whatever that means to them individually. They could’ve continue on as hunters. They could’ve chosen to retire. The decision would’ve been entirely their own.

I’m going to maul the CW.

If sam is not lesbian they why is velma(canonically a lesbian) into him?? Check and mate

spn twt is consuming me, that’s why i was kinda off tumblr for 3 whole days. i’m sorry 🥲

cannot stop thinking about how in the very first episode of the show the lady in white, who only kills men who have cheated on their partners, shoves her tongue in sam’s mouth because he’s never cheated on jess and she makes so he “has” so she can attack him

that’s season one episode one that sam has his bodily autonomy violated, and then has the actions of that violation held against him as proof that he’s morally wrong, corrupt, deserving of punishment, etc

season one episode one!!!! that’s the pilot!!!!! the PILOT EPISODE HAS SAM LEARNING THAT WHAT OTHERS DO WITH HIS BODY IS INHERENTLY EVIL AND ULTIMATELY HIS FAULT!!! IM GONNA LOSE MY MARBLES