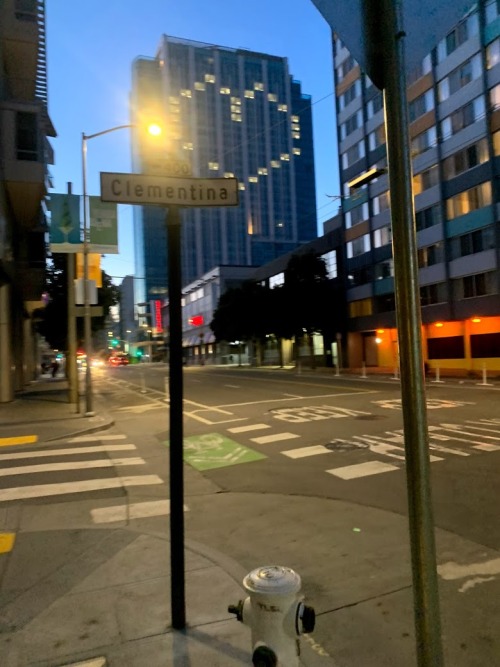 …empty streets in downtown San Francisco a couple weeks ago. This week businesses are beginning to open slowly for take out and curbside pickup. This is a 60’ tall mural by cobre of the the teen environmental activist. From: deannefitzmaurice on instagram 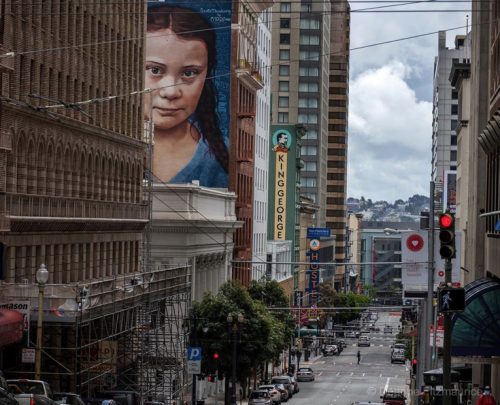 Every type of furniture 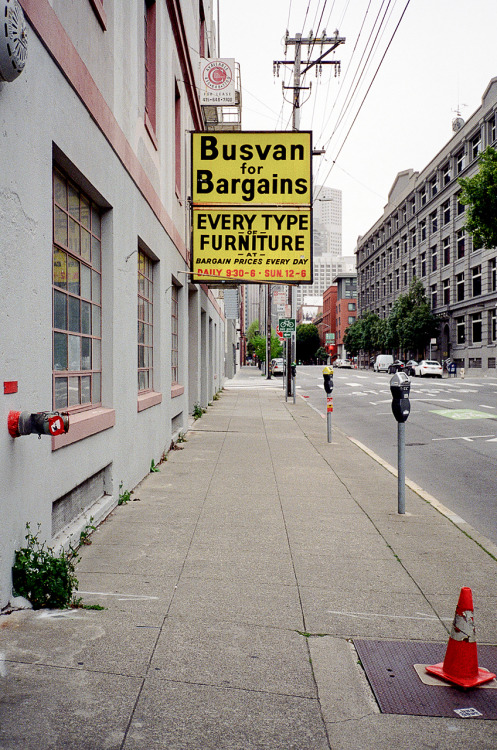 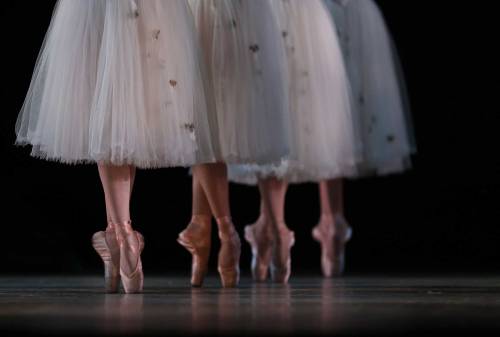 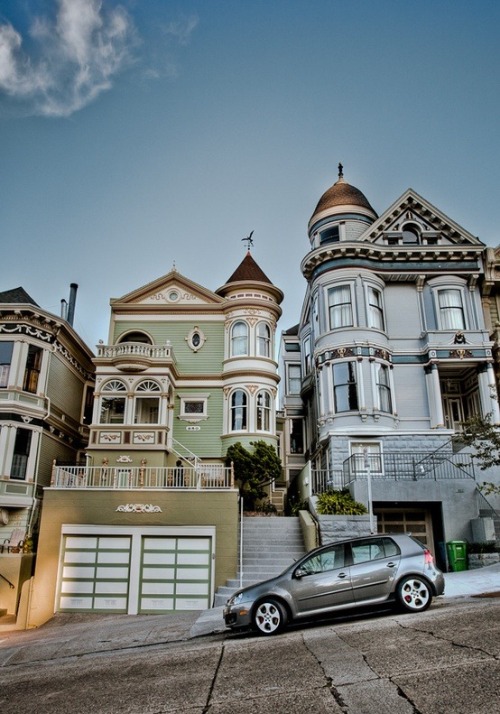 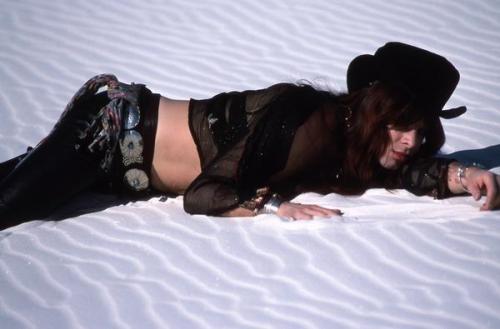 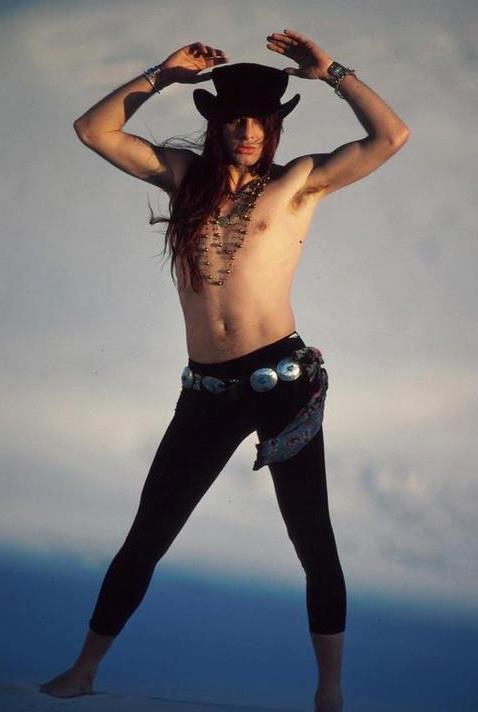 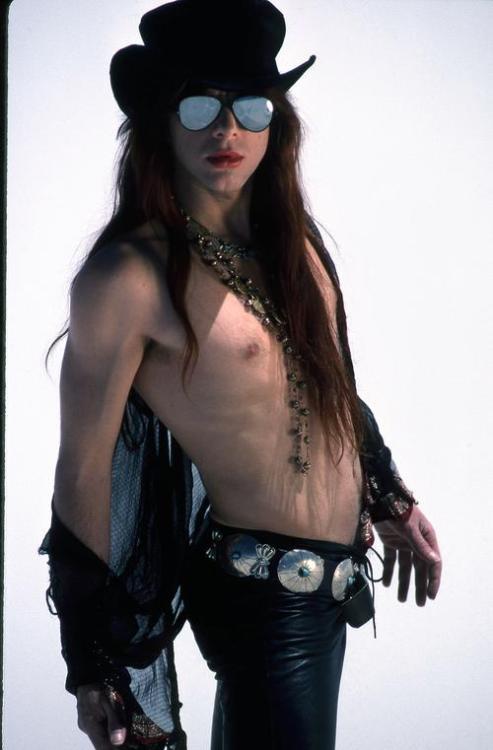 nope it is not a good morning from San Francisco, California. what an embarrassment it is to be part of the “united” states (this country is a joke).

#united states of america, #morning thoughts, #i woke up thinking about it, #police brutality, #san francisco, #california should secede, #california secession, #split the country up, #the states cant agree, #justice for george floyd, #not my president, #racism in america, #protest, #will there be change
17 notes · See All
b-a-b-y-gText

San Francisco is not a utopia.

I live about 45 minutes from there. I’ve been too many times to count. San Francisco can be beautiful. San Francisco has failed it’s people. Far too many outsiders see San Francisco as a utopia. They don’t just accept queer people (like me) - they encourage them. They have neighborhoods that cater to so many cultures. They are home to some of the biggest companies in the world. All this is great, but San Francisco has failed. I took a drive a week ago to see the city before the shelter in place lifts. I turned a corner in my car and I saw the Transamerica period. It’s a beautiful building. Not even a mile away is Salesforce Tower. You know what ruined the view? I saw people experiencing homelessness lined up for the food bank. What the fuck? How is this allowed? The Transamerica pyramid and a line (a very long one at that) for people that can’t afford food in the same view. How? HOW can anyone see this and not be bothered that a city that serves as a home to companies that have created BILLIONAIRES is letting people sleep on the streets and be unable to afford food? Nobody, and I mean nobody, needs a billion fucking dollars. You argue that poor San Francisco isn’t the “real” San Francisco. You’re sorely mistaken. That’s as real as it gets. Instead of inviting another company to move in and make the poor even poorer, house your fucking people. There is no reason I should the epitome of wealth and the epitome of poor in the same view. San Francisco, I love you but you have failed. 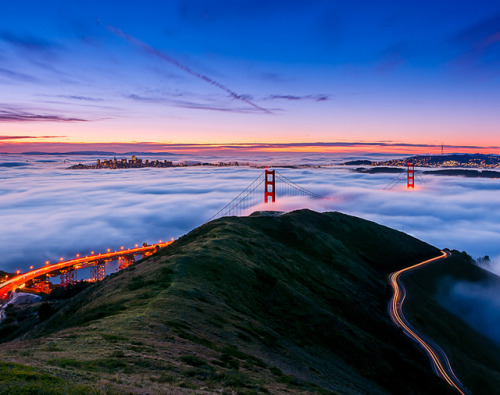 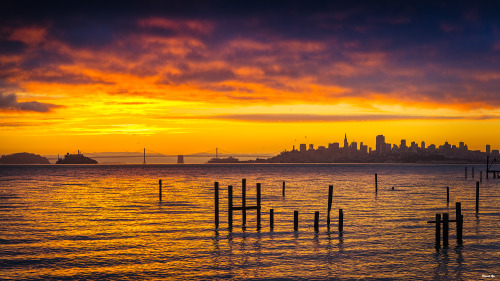 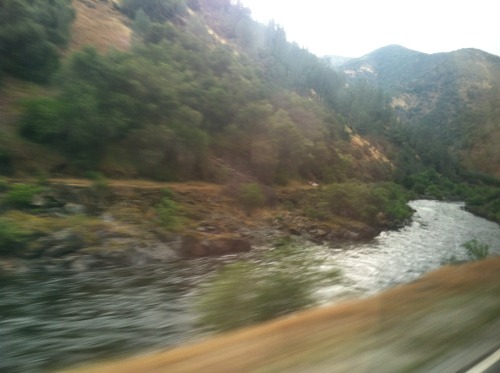 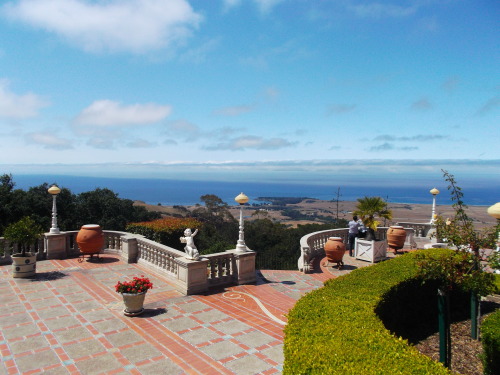 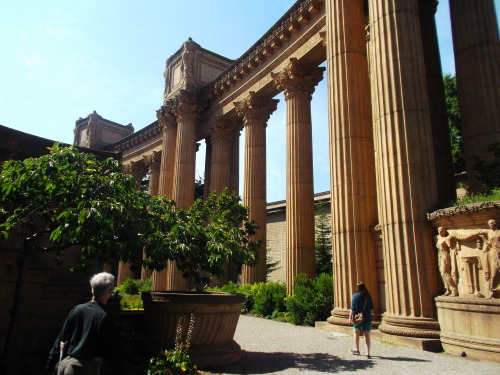 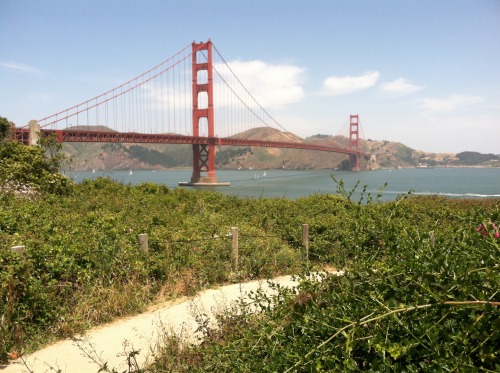 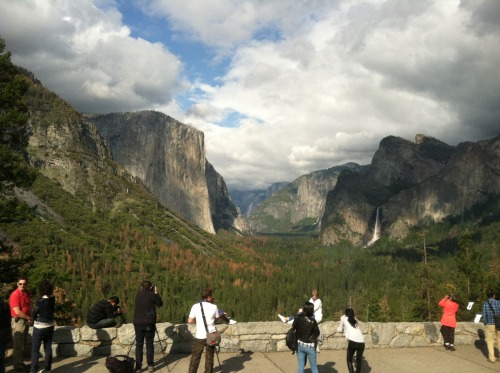 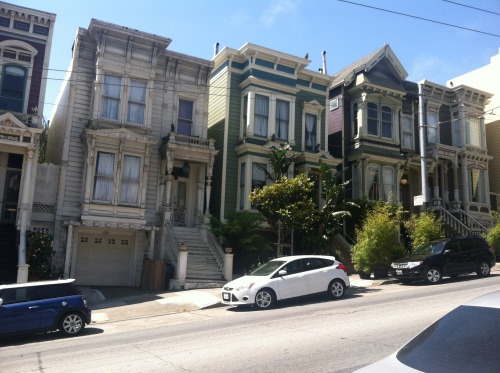