Description: Supervillain mutant that can use sonics and telepathy; Cletus Kasady’s girlfriend 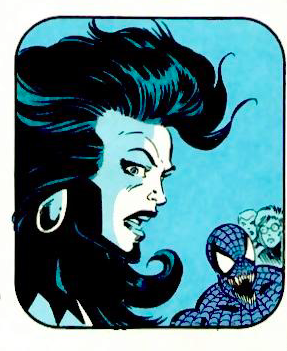 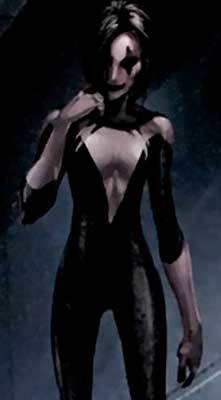 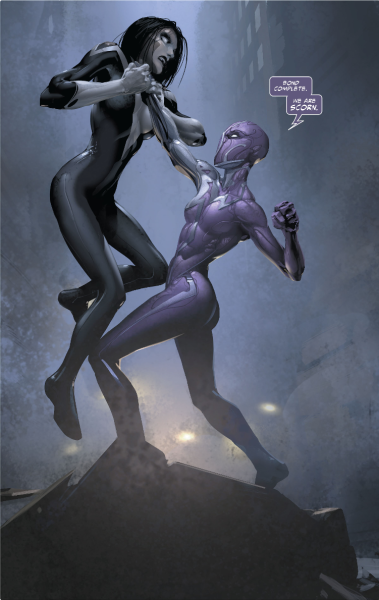 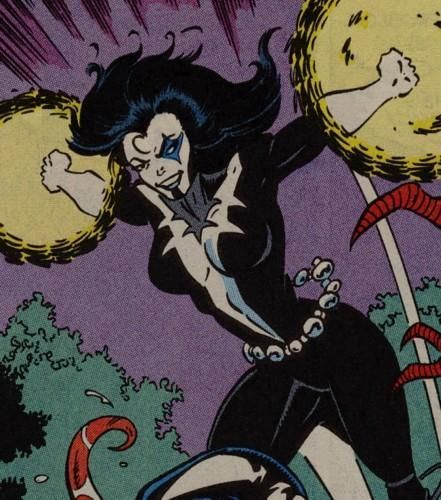 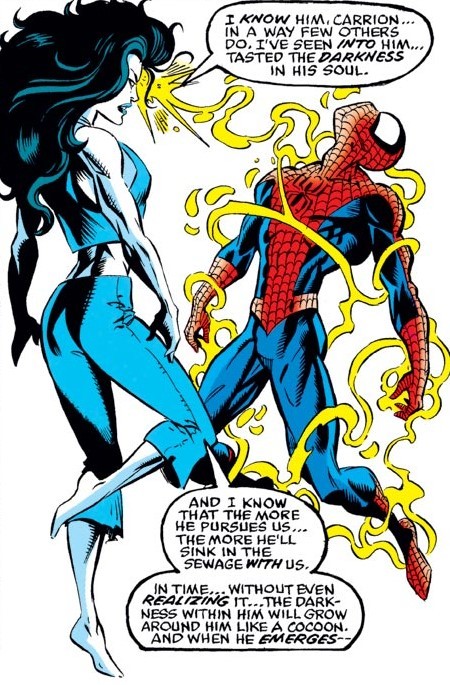 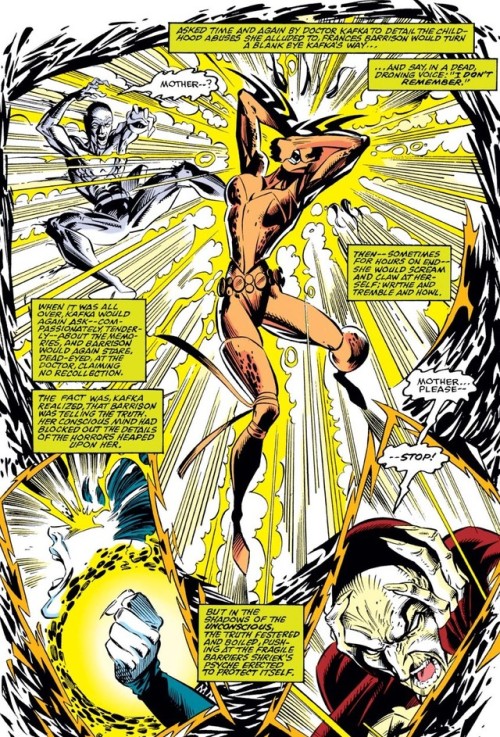 Each hand that touched her, each physical degradation, has left its imprint on her skin - seeping deep into every muscle, bone and cell. It is any wonder, then, that Frances Barrison shrieks?

- a woman in her early thirties or thereabouts

- a mutant with sound powers

- a survivor of childhood abuse and rape

- a survivor of medical abuse

- a survivor of prisoner abuse

- violently angry at society and humanity in general

- best friends with the most terrifying serial killer on the planet, who is a fellow mentally ill survivor of childhood abuse

- the only person Carnage loves and respects

In addition, she is:

- a deeply maternal and family-oriented person, despite her horrific experiences with the family she was born into

- not always a great mom because of her aforementioned psychological problems, but genuinely willing to die for the people she decides are worth loving 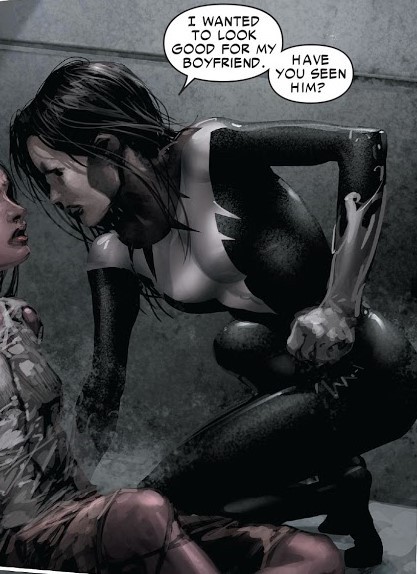 mmmm yeah see tanis honey i’d feel sorry for you but you literally referred to shriek - ie. YOUR PATIENT - as a ‘maimed animal’ and while that doesn’t come close to making you the worst, most unethical psychiatrist in the marvel universe it is more than enough for me to utterly utterly loathe you :) 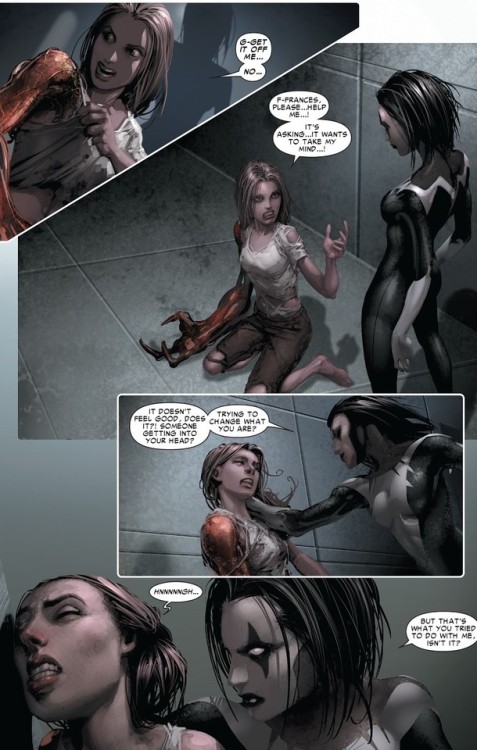 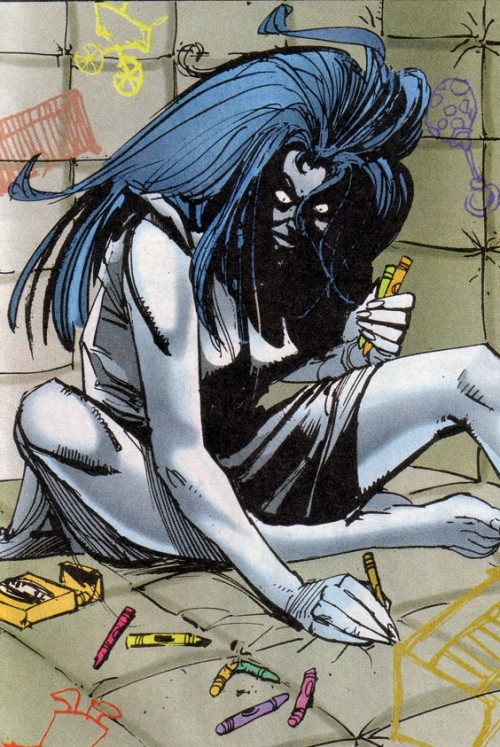 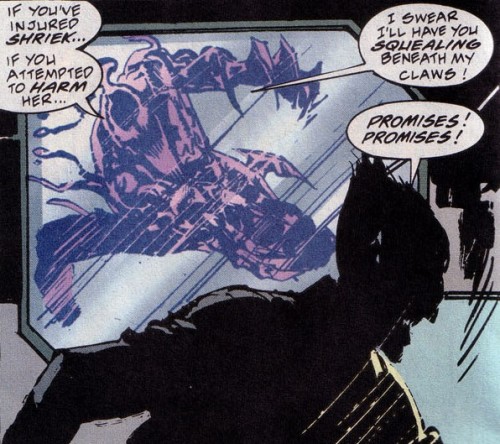 the carn is a nigh-unstoppable engine of murder and shriek is a remorseless sadist at war with the very concept of decency, and watching them fret over each other is so fuckin cute 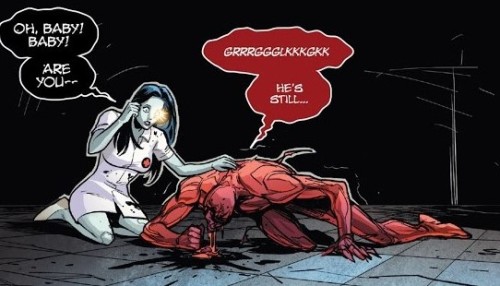 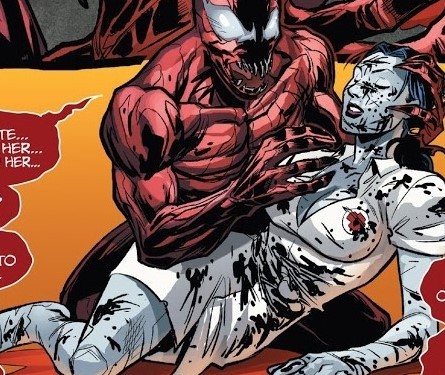 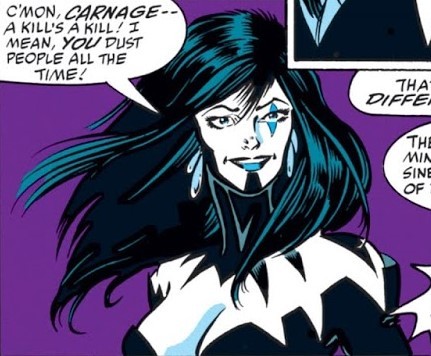 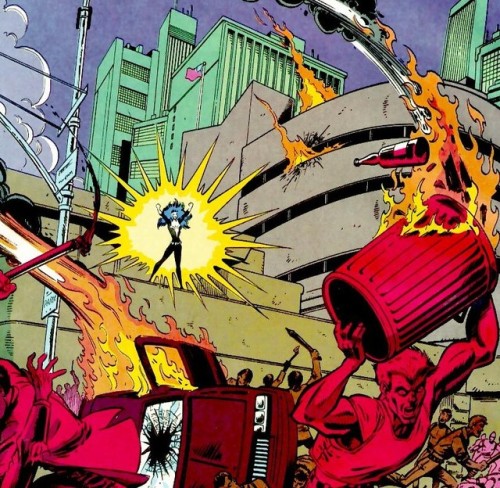