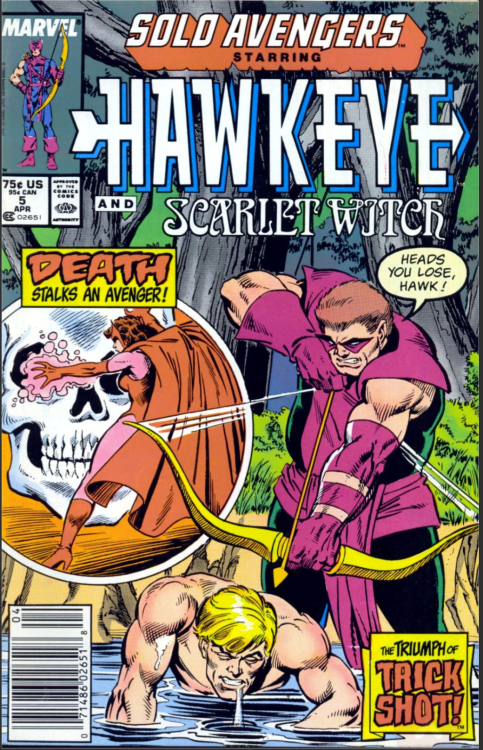 Way Down We Go

“I Won’t Let them take you from me again.”

I made a thing. Hey Kids Comics!

this subject really hits me hard so that’s why it’s so short, my mental state couldn’t handle writing it for very longer but I still wanted to get it up.

all my posts with triggers are under the cut.

At first, the mission to retrieve the vial of mists from the Kree seems to have accomplished by Quicksilver, Hawkeye, Scarlet Witch and Lockjaw until Carol Danvers as Warbird ruined it as she comes swaying in her drunken state. The drunk Carol fires the blasts at all directions in an uncontrolled way that one of the blasts hit Lockjaw and caused the poor Inhuman dog to break his leg. Then, Carol fires a blast at the generator, causing the Kree hideout to collapse. Quicksilver was tempted to leave Carol behind in a collapsing building for inadvertently hurting Lockjaw but he saves her anyway. Fortunately, Lockjaw was still awake to teleport Quicksilver, Scarlet Witch and Hawkeye out of the collapsing lair despite his broken leg. 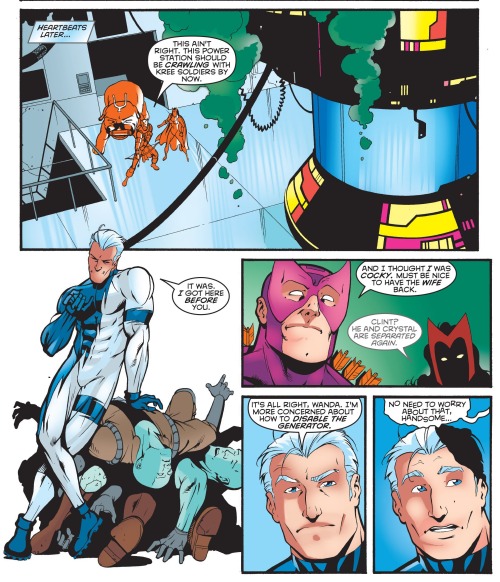 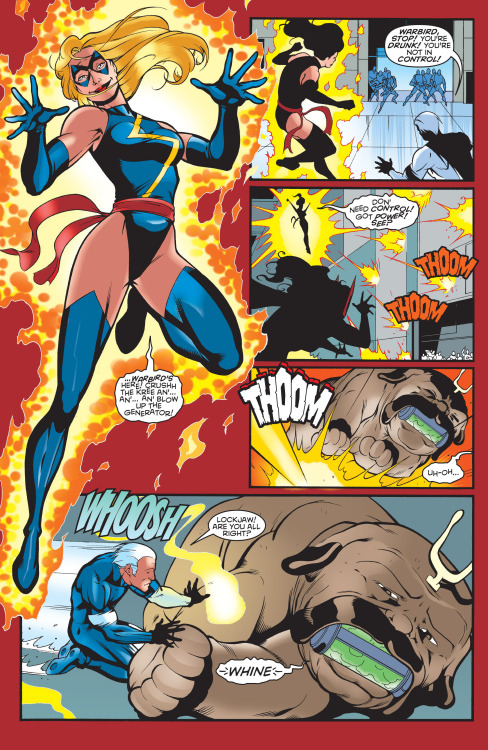 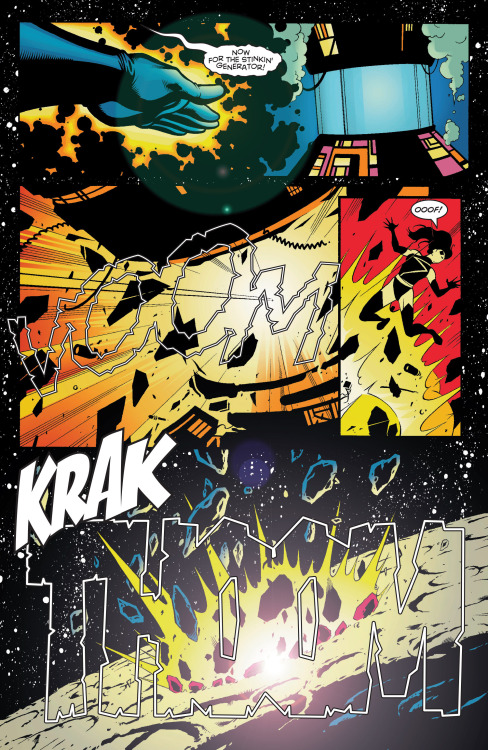 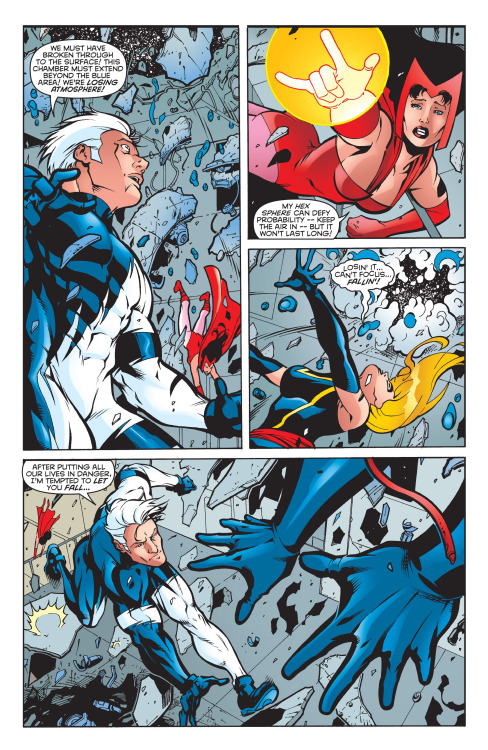 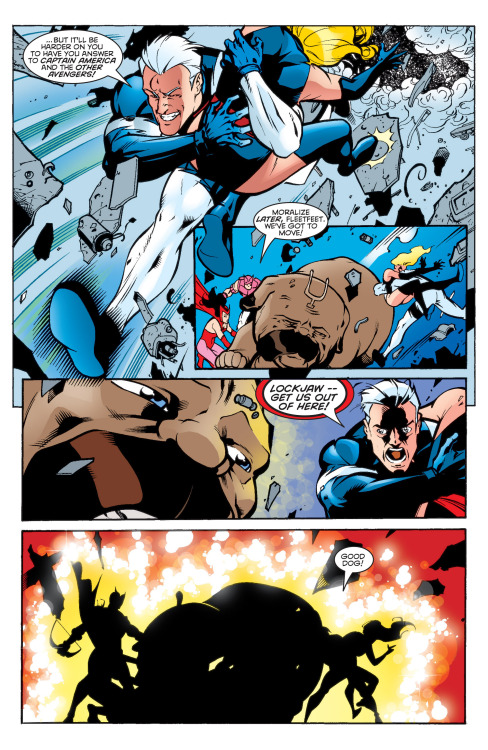 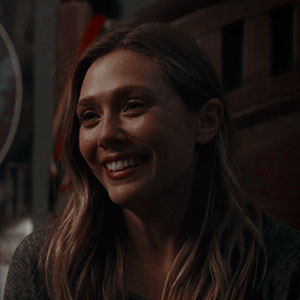 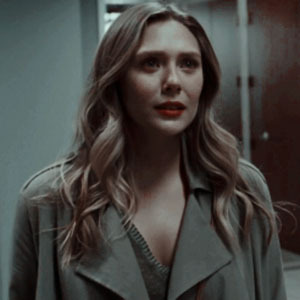 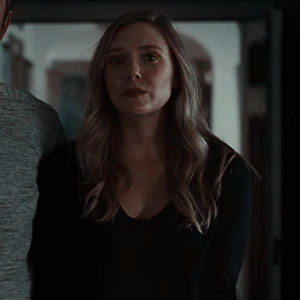 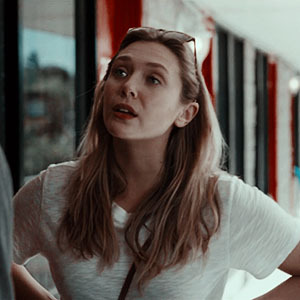 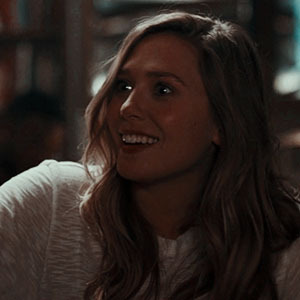 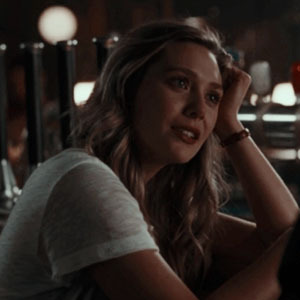 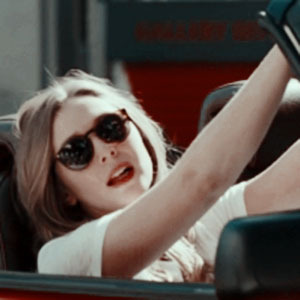 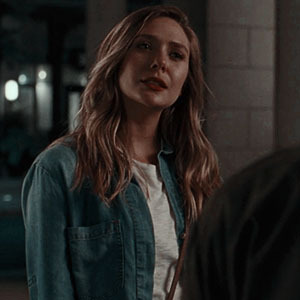 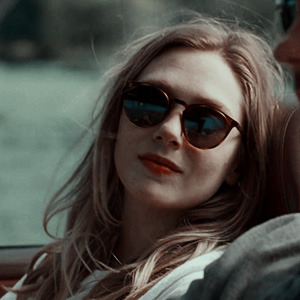 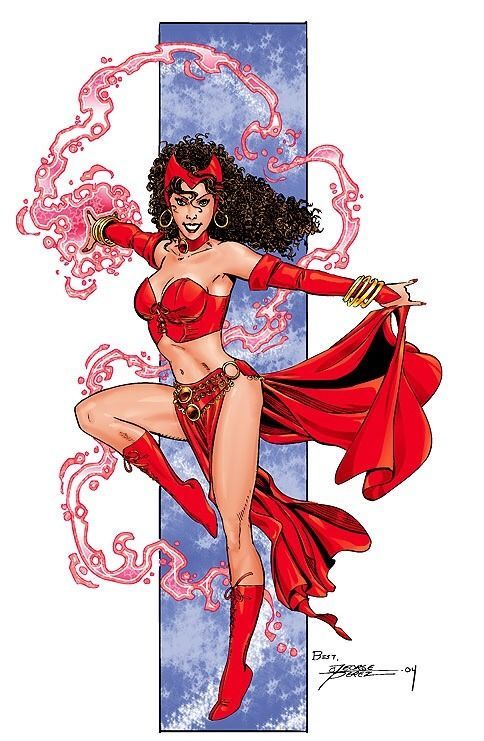 Requested by @werewolfnamedraven​ and I decided not to add Pietro in as the reader’s twin since I could fit it in. I hope you enjoy!

Ninety-eight percent of humanity spends their time in the womb alone. Not me. I am a twin, which means that my sister and I knew each other before we were born.
In the beginning, it was just us. 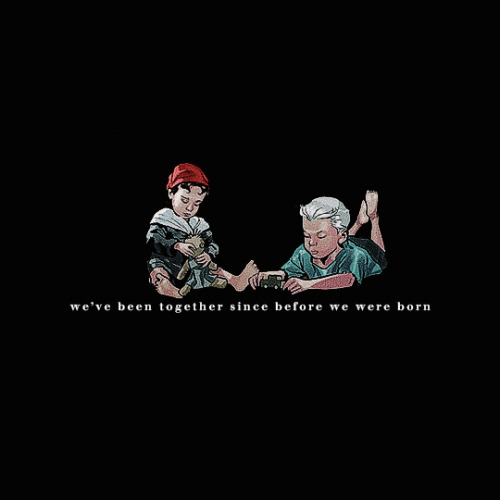 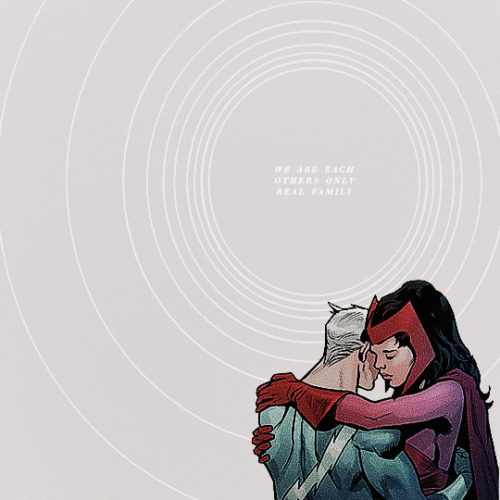 #that’s it that’s the post, #it’s been too long since i said it, #wanda maximoff, #scarlet witch, #mcu
3 notes · See All
sacrebleubirdText

I finally watched age of ultron and realised Wanda has an accent? Where did it go in Infinity War?

#its been a while since i watched infinty war, #age of ultron, #infinity war, #mcu, #marvel, #avengers, #wanda maximoff, #scarlet witch
2 notes · See All
marveladdictsPhoto

Immediately after dealing with Ultron, Tony is less than eager about the idea of Wanda joining the team and living with them. It’s difficult to bring himself to trust her, to feel comfortable around her after everything. It doesn’t help that she dislikes him. Steve does what he does best though, and settles Tony’s fears, and convinces him it’s for the best. Tony can admit when he’s wrong (sometimes.)

Just something short and a little random? Lowkey world building I guess?

happy tdov!!! wanda maximoff is a trans woman i do not make the rules 💕💕