Happy Tartan Day! I just posted an unboxing of a past Wee Box on my Instagram @kirstens.fashion (Link on my blog) Check it out! 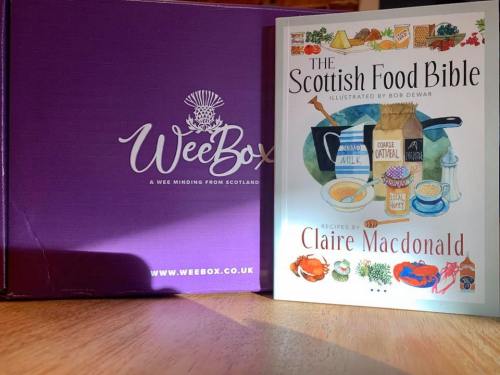 Just realised I’ve not posted an update in a while🥵 it’s been just under two months since my op and everything is healing SO well, I’m absolutely over the moon with my surgeon’s work😇 I was at the hospital last week to see the consultant and he was dead happy with how it’s all looking, and I’m now allowed to take off my sling and do some physio👏🏻

Here’s hoping I keep healing this well, I honestly can’t believe how bloody good my scars look after such a short period of time!!😍 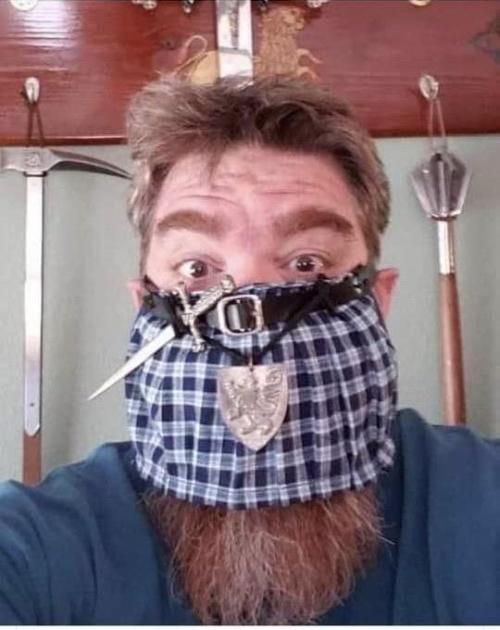 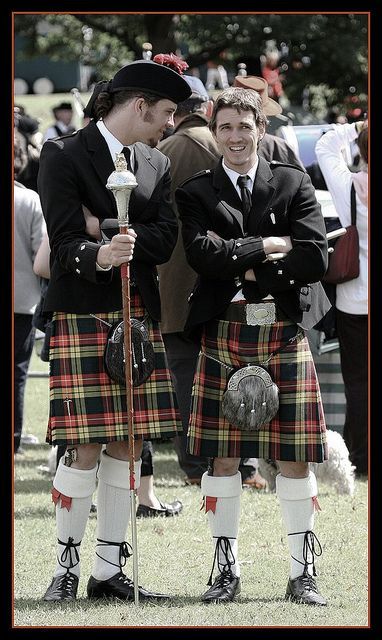 Sean Connery at a Tartan Day Celebration in Washington D.C. with Members of the USAF Reserve Pipes and Drums. 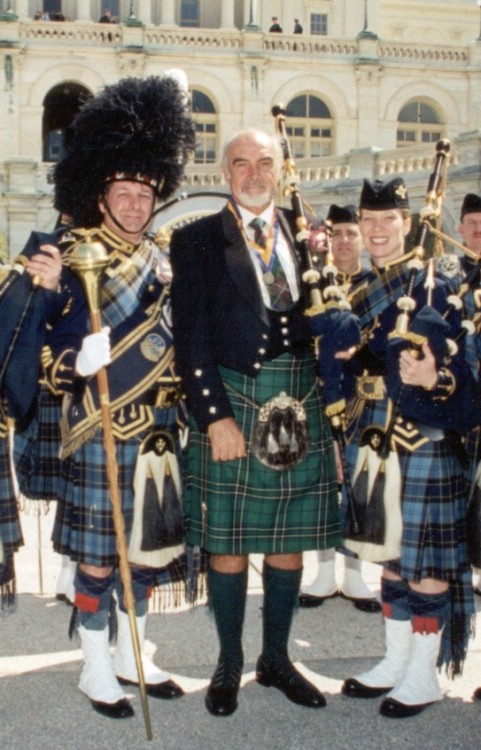 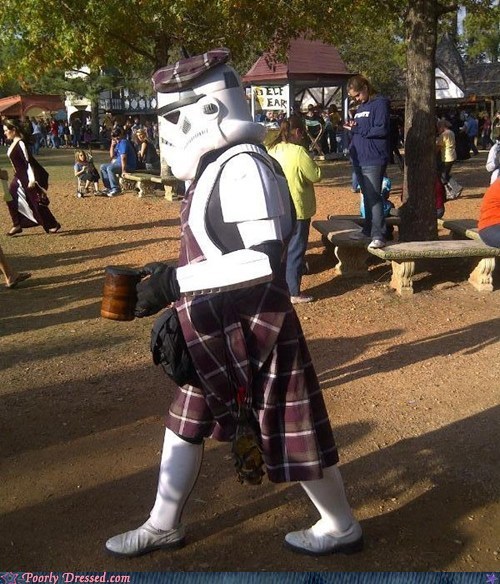 Can we start a thread of Richard Madden pics?

Reblog and add your favorite photo of Dickie!

Resting bitch face 24/7 was getting boring 😁🤣

Murtagh and Jamie on their sturdy horses. 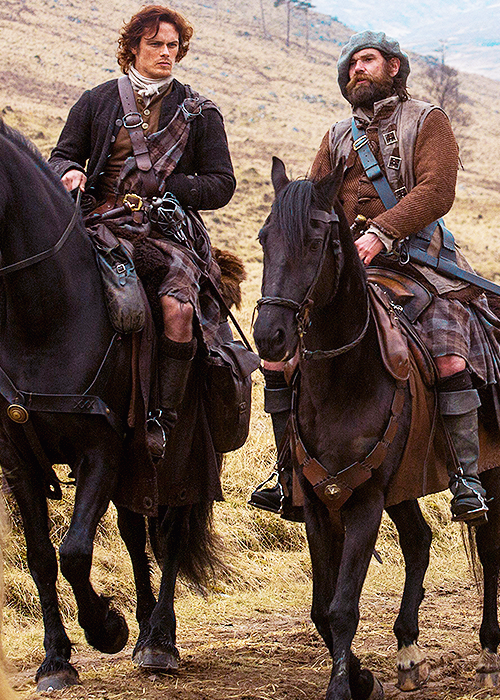 Jobson was born on April 6th 1960 in Kirkcaldy and grew up in Crosshill near Ballingry in Fife, he went to school at nearby St Columba’s High Dunfermline.
At only 17, Jobson first gained success as front-man with the Scottish punk band, The Skids, who had a string of hits in a 2-year period, from 1979 to 1981, the biggest song being the top-10 hit, “Into the Valley” in 1979. The band was formed by Jobson and his friend, Stuart Adamson, Jobson wrote most of the lyrics while Adamson worked on the music.

After Adamson departed the band, The Skids commercially declined and disbanded in 1982. Shortly after, Jobson formed the short-lived band, The Armoury Show and, although not a commercial success, were critically-acclaimed by the music press. This was to be Jobson’s last foray as a musician as he turned his attention to modeling for a few years and once claimed he was the highest male earner in the industry.

In the late 1980s  Jobson became a presenter on 01 for London and as film reviewer for Sky TV he then went on to write, produce and direct on several projects, including the semi autobiographical 16 years of Alcohol in 2003. He reformed  The Skids after Stuart Adamson’s suicide for a tribute gig for Adamson on May 31, 2002 in Glasgow and needless to say stole the show.

Richard Jobson currently lives in Berlin and last year was working on a novel, Speed of Life, about aliens and Bowie, and a memoir, called Into the Valley, the title of The Skids biggest hit. He says that The Skids are often overlooked in the great scheme of things and that the band rarely make it into the nations top 50 bands, well Mr Jobson I have three Skids Songs on my phone and when out of the house and wandering I always have my earphones in and regularly enjoy the sounds you and Adamson made together.

The Skids were at the top of their game when Stuart left and were playing Hammersmith Odeon and Glasgow Apollo, iconic venues worthy of gracing any group and I salute you. I am also sure you got a new set of fans when Green Day covered The Saints are coming……. 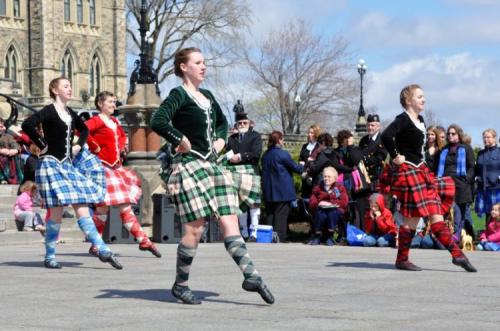 ‘The Cairn’ - acrylic on canvas.

Proud to be a Scottish and a wrestling fan! Dreams do come true!