Greg tells Steven about his first winter as a baby: when Steven was only a few months old, the Gems were still struggling with learning to understand that Rose Quartz had given up her form to allow Steven to be born and wasn’t coming back. “Three Gems and a Baby” premiered on this day, 4 Year Ago. 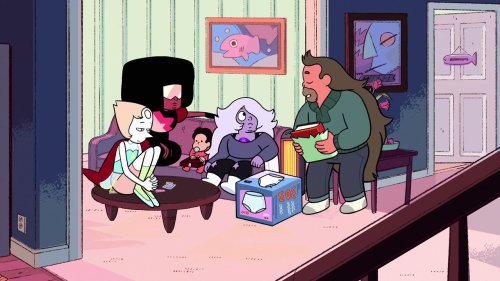 In an attempt to redeem a failed talent show performance from her past, Linda reunites with her former band mates from the Ta-Ta’s to perform at their high school reunion. “Purple Rain-Union” premiered on this day, 7 Years Ago. 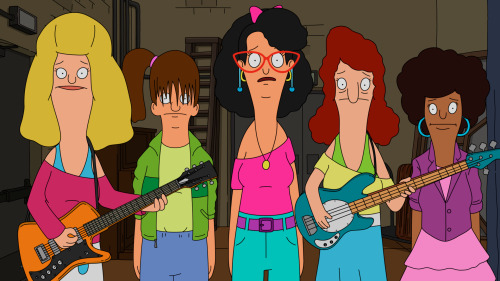 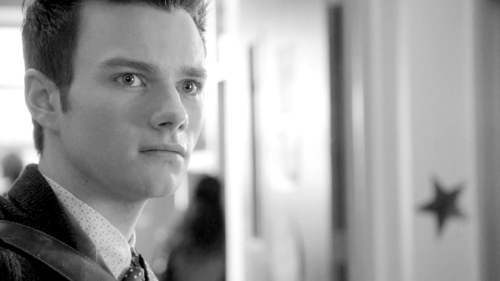 boyfriends saving each other 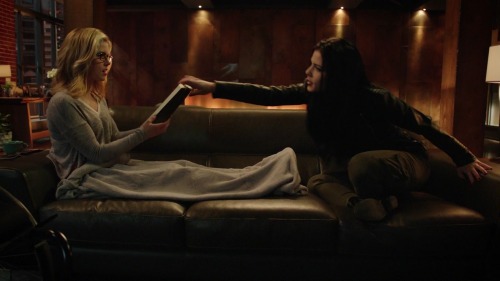 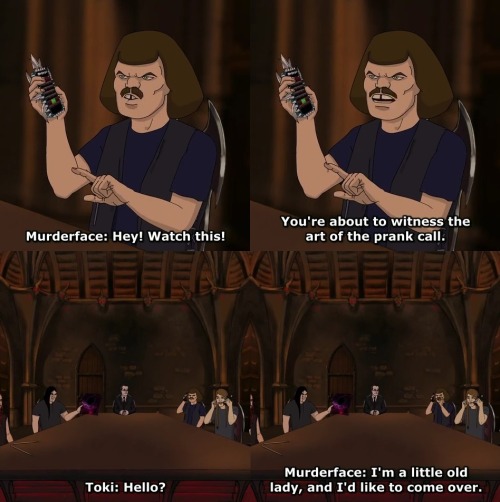 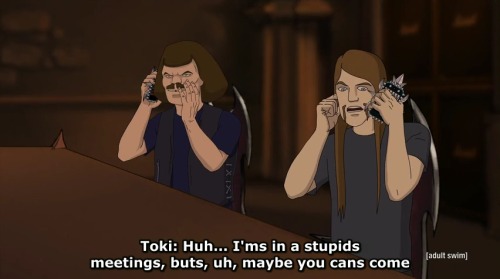 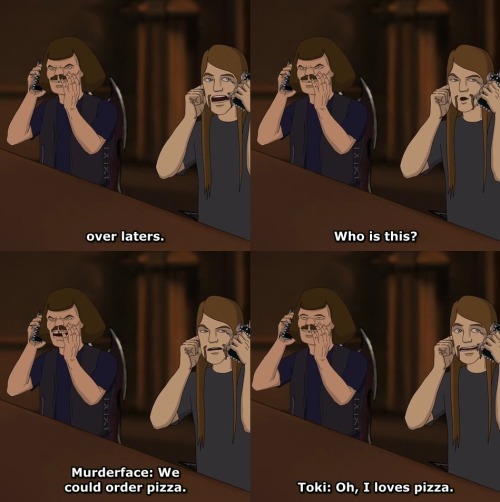 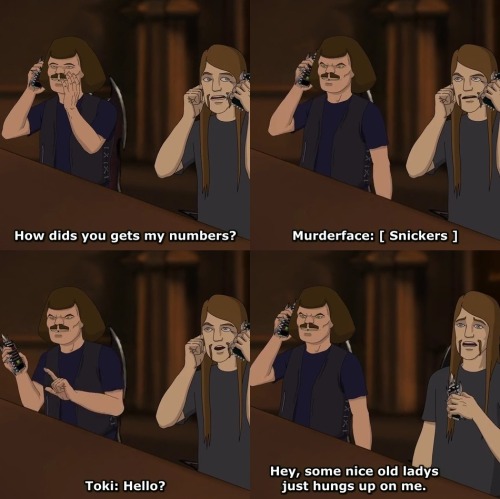 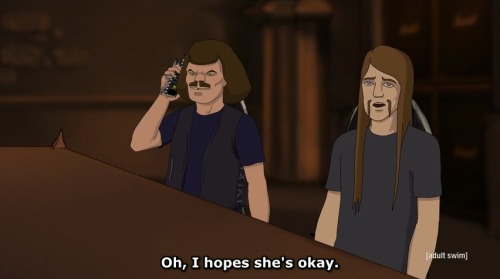 This one hit home.

Ok so season 4 of Bones first of all this season is long. longest of all the seasons, 26 episodes. I’m pretty sure that’s because they weren’t expecting a season 4 so when it happened they tried to put in a bunch of loose ends.

The intern rotation is the funniest and best thing about this season. Not all interns are super smart and extremely competent like Zach was so having interns of all different backgrounds and personalities was great to see.

I love Sweets. He has my dream job which is wild too think about since I just learned what my dream job is. The fact that everyone keeps going to Sweets for advice especially Angela is hilarious. No one likes the psychologist until you need a psychologist.

Ooooo this season has a weird relationship with gender. The women that was murdered in one episode was trangender and there was a constant joke of man!?! Women!?!? Both!?! But also people calling others out for making the joke so it was weird. Then there was the episode with the forensic anthropologist from Japan who practiced Kei. The constant fight over he or she was ridiculous. But then again Sweets spoke up and said it doesn’t matter we should be above gender. Like was everyone okay.

The finale of season 4 is the best, like the re-evaluation of all the characters of they had everyday jobs is hilarious. And so on point 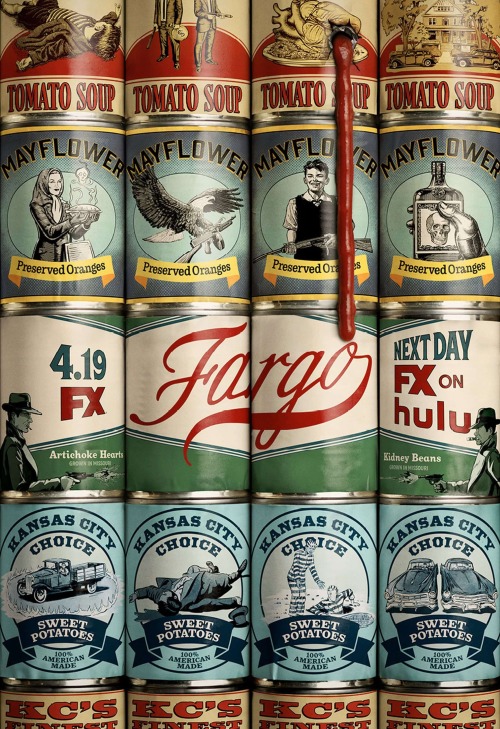 So, I’m rewatching ‘Demons’ (again) and each time I watch it, I am annoyed with it more and more. Like, the concept had such potential (ie. Mulder doing something reckless/stupid and having no memory of it) but the execution was just all wrong. The B story if you will just doesn’t seem to fit. *sigh* the whole script was a mess. Also Mulder should have just gone to damn the hospital…

#mini rant, #xfiles, #season 4, #this is on my list of fics to write, #protective!Scully was nice though, #a hot mess of an episode
1 notes · See All
cassandraleedsText

CANNOT get over Ungrateful Mouthy Back-From-The-Grave Dean vs Cas, the Terrifying Holy Messenger who makes big entrances and then just deadpans paradigm changing info. Like Angel of God, who doesn’t have a ton of recent experience with talking with humans, interacting with Michael’s Sword, the Righteous Man, who’s also a 30 year old little shit. 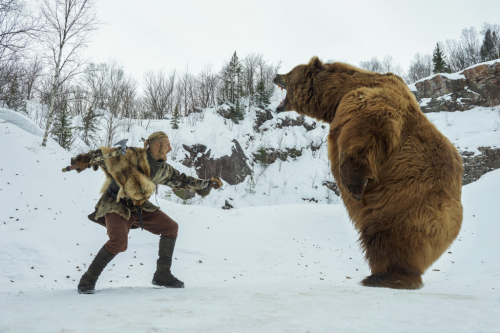 Anyone want a thing? Mun has much Jamie atm!

Rare sighting of Ian hugging his father in law 💗

I’ll be honest I think they should have let Loy live; I get that it makes a whole circle with him telling Deafy about the train to Philly but honestly it just seemed gratuitous esp since the season had already made the point that everyone’s individual aspirations were exercises in futility