So, Let’s see.  Marvel has acquired FF & X-Men.  They’re launching New Mutants soon. She Hulk series on Disney+ coming.  They need to pry Iron First & Luke Cage actors from Netflix b/c this would be awesome for MCU to transition to Secret Wars. 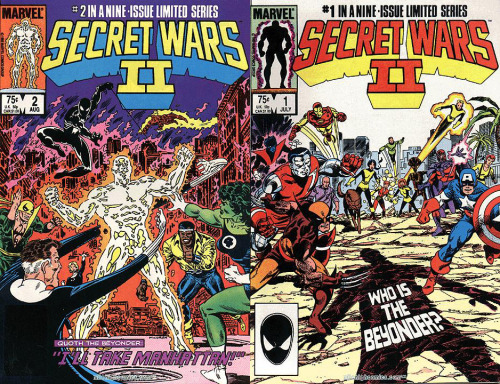 DEATH TO THE BEYONDER! 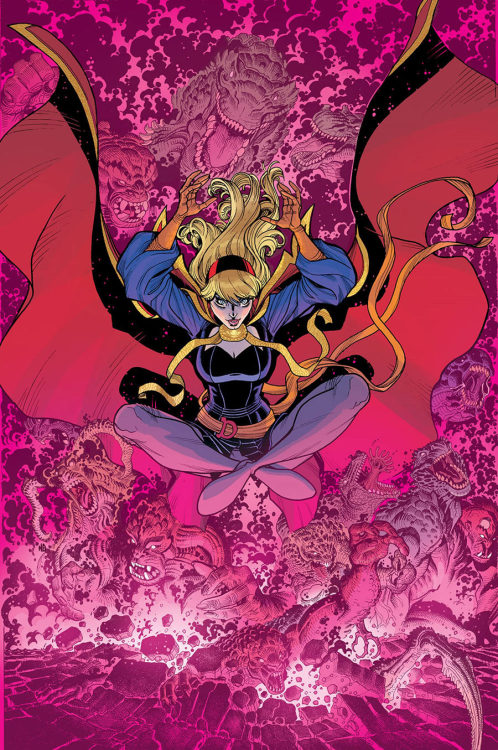 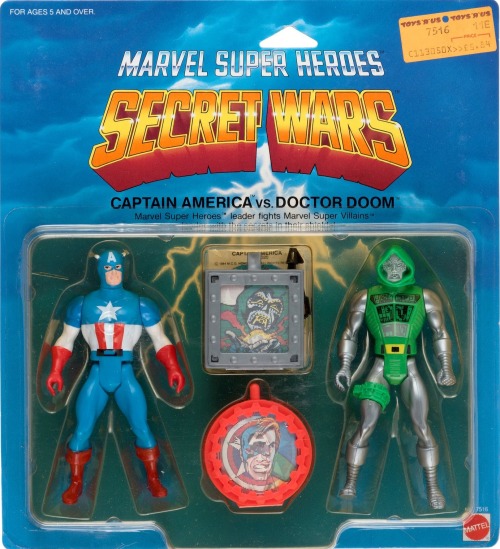 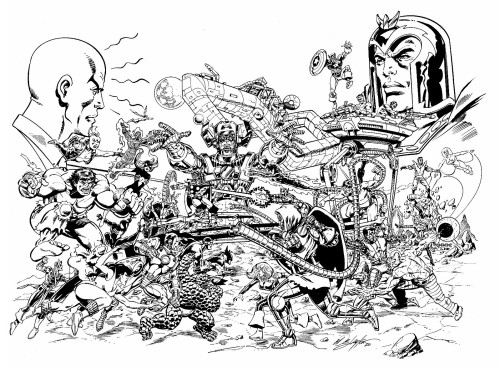 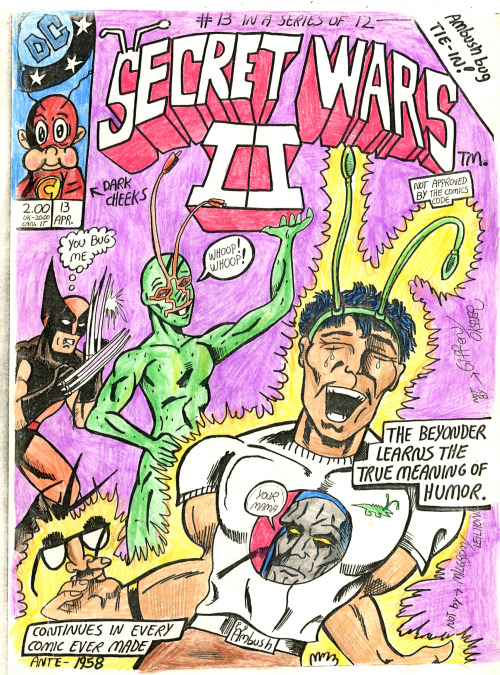 I hate comic book events. Sure, they can be used to course correct things and shake up the status quo for some of the bigger main characters but they usually end up ruining it for the smaller characters that shouldn’t been in there in the first place. I have lost count at how many times “EPIC EVENTS” have interrupted great runs of Daredevil, Hawkeye, Silver Surfer, Hulk, Wonder Woman, Fantastic Four (and that is just the ones I have previously mentioned in this comic book challenge) just so fix something the fans didn’t like in the previous “EPIC EVENT”.

And it feels like Secret Wars started it all. It was EPIC and I liked it but if I could create an EPIC EVENT it would make me go back in time and make it never happen. But at least I got to draw Hulk again? 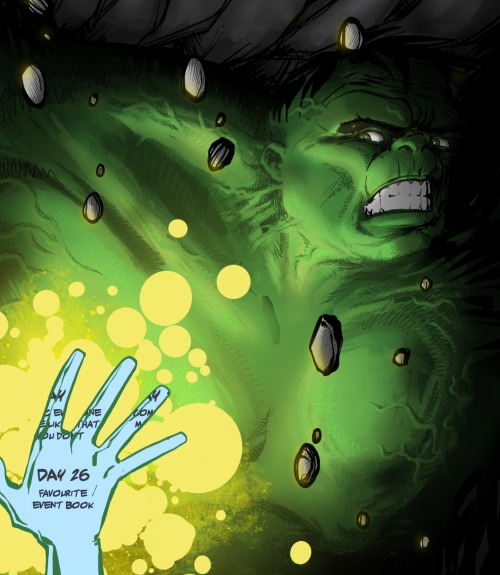 Baron Zemo From Marvel By Mattel What is up with Ben Grimm’s junk on this cover? I blame Zdarsky.

This series was a lead up to the return of the Fantastic Four post the third Secret Wars. It had its moments, but never was a fun as the original series because no one likes team-up series (or does them) anymore. 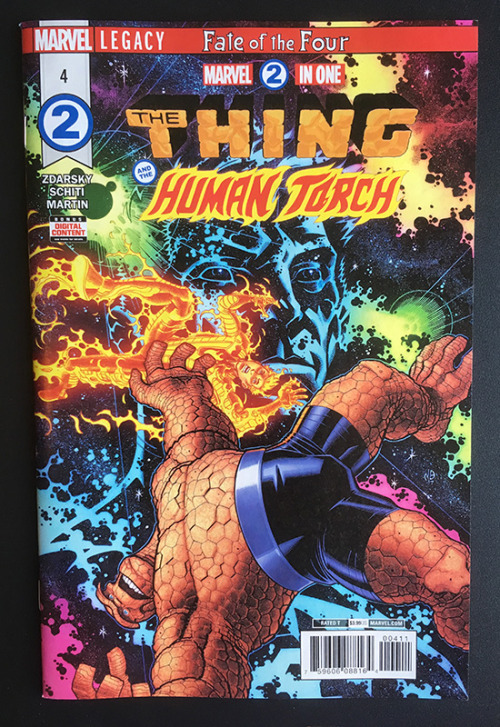 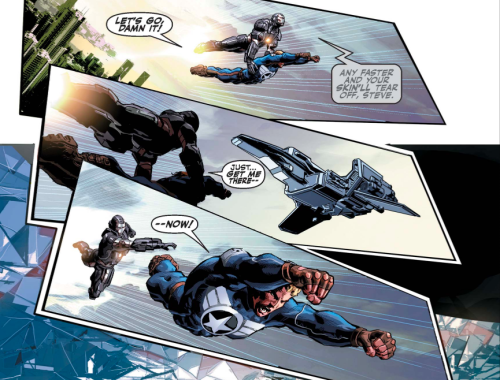 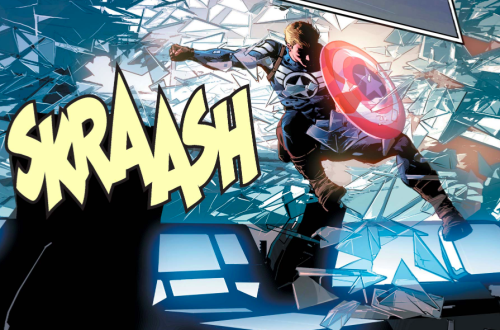