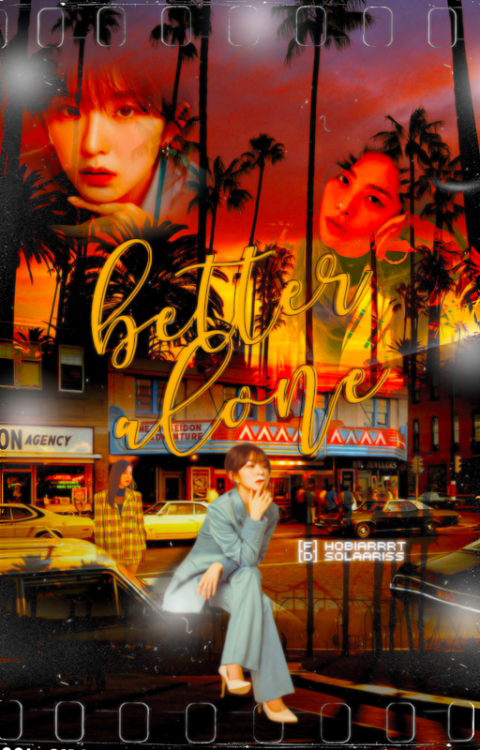 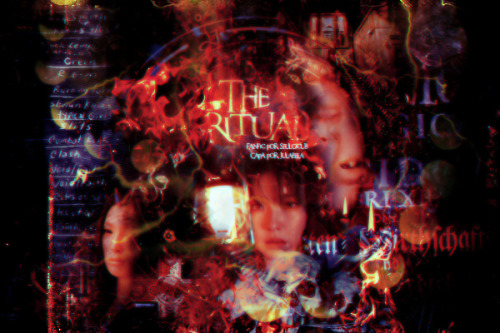 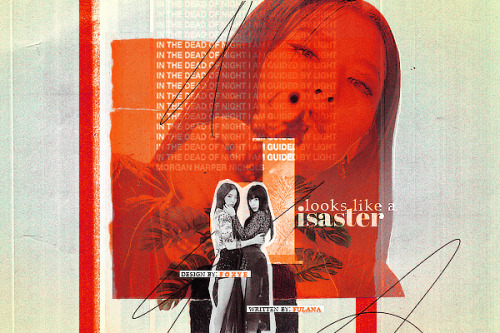 Already when Joohyun had gone to bed, a storm had announced itself. All day long the weather had been really miserable. It was raining cats and dogs outside, cold wind whistled through the narrow streets of the closely packed houses and a fancy heating system made everyone in the dormitory shiver terribly.

It was a pitch black night when the twitching of lightning and the ensuing roar of thunder ripped Joohyun rudely out of her dreamland and drove her up from her sleep with a choked scream. The ceiling above her trembled as the canopy of heaven was cut into thousands of pieces by glaring light and the earth seemed to begin to quake as the storm and thunder raged together like two rampaging berserkers.

Joohyun sat upright in her bed, her pupils dilated in shock and her hands pressed protectively over her ears, while the cold sweat ran sticky over her face and back. She felt trapped and the darkness of her room seemed to overwhelm her as the black walls came closer and closer and her breathing became faster and more irregular. Adrenaline shot through her veins, she could feel her heart beating in her throat. It literally closed her throat and in her state of shock she could hardly breathe. Tears gathered in Joohyun’s eyes as she gasped to try to push the oxygen into her lungs and not to suffocate from her panic. A sob fled across her lips.

Joohyun didn’t notice rapid steps approaching in the corridor and the light of a torch crawling under her room door. Someone knocked gently, but in her panic, Joohyun did not utter a word. Mute tears ran down her cheeks.

Seulgi entered the room worried. One look at Joohyun was enough for her, she hastily closed the door behind her and came to the elder one at the bed. The younger had just been on her way back from the bathroom when she heard Joohyun’s scream. She pressed the switch of the bedside lamp and immediately the gloomy room was flooded with warm harmonious light and the intimidating shadows disappeared.

Without a word Seulgi sat down with Joohyun on the completely rumpled blanket. The older one immediately fell around her neck, sobbing. Her fingernails dug themselves into Seulgi’s top for support while she hid her face in her shoulder and tried to concentrate on the usual scent mixture of fabric softener and Seulgi’s vanilla shampoo to calm down. She clung on so tightly to the younger one as if it was her life at stake. Salty tears dripped onto the thin fabric beneath her.

“Do you want to talk about your nightmare,” Seulgi asked quietly as she pressed the trembling figure of Joohyun protectively against her and gently stroked her back.

But Joohyun only shook her head hastily. “Just don’t leave me alone, please don’t go away, Seul,” she begged desperately and almost stumbled over her sentence as she choked on her own saliva. Her breathing was still going much too fast and she was about to hyperventilate.

Seulgi gently pushed her away from her to look into her eyes. “Joohyun, you must listen to me carefully now and follow my instructions,” she commanded, “Take a slow deep breath in and then slowly exhale again. Please concentrate only on that.” She looked at Joohyun seriously. “Can you do that?”

The older one nodded slightly and tried to follow Seulgi’s instructions when there was another crash above them and thunder rumbled dangerously. Joohyun whimpered in horror as fragmentary scenes of the nightmare appeared before her inner eye and Seulgi desperately tried to dry her new tears.

“You are safe here”, she reassured Joohyun. “No nightmare can harm you and I will protect you additionally”, Seulgi promised and pulled her back into her arms to assure her firmly that she would not leave her alone.

Joohyun tried to concentrate only on Seulgi’s heartbeat and adjust her breathing to it.

After a short time, she felt better and her racing heart had finally calmed down again. Her eyelids were heavy, she could hardly keep her eyes open because of exhaustion.

“Thank you,” Joohyun muttered barely audibly as she suppressed one last whimper.

Seulgi smiled slightly and gave her a loving little kiss on the forehead as her hand gently combed through Joohyun’s sweaty black hair.

The elder swallowed and crept further into Seulgi’s shoulder. “I appreciate very much that you are here for me and I am very happy to have you and the others by my side”.

“We would never just leave you alone like that.”

Seulgi continued to draw calming circles on Joohyun’s back as the storm outside became more harmless. The monster crawled back into his cave and the world stopped raging. Only the rain pattering gently against the window could be heard as Joohyun closed her eyes after a while, tired and slowly drifted away in Seulgi’s arms, snoring softly.

The younger one smiled contentedly as she crawled under the blanket to Joohyun. She lay down beside her, tucked Joohyun in neatly and then turned out the light of the desk lamp.

“Good night, Baechu,” Seulgi whispered lovingly and gave her a quick kiss on the forehead before closing her eyes as well and falling asleep with Joohyun in her arms. 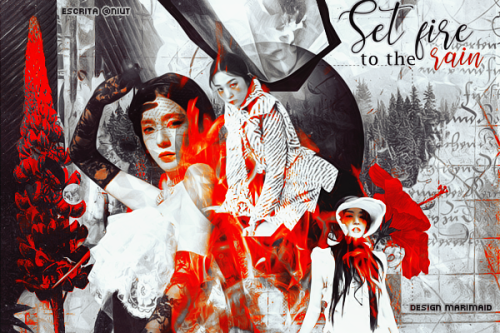 I’ve been watching a lot Red Velvet content recently and I have to say I really love them!! ❤️ I’ve always listened to their music but never really looked up the members and stuff.. But now through Irene&Seulgi subunit I really got into them and can’t get enough 😅 And I’m really stuck on SeulRene, they are just so adorable together 🥰 I mean just look at them 😍

#SEULRENE: all i need is to be struck by your electric love ! 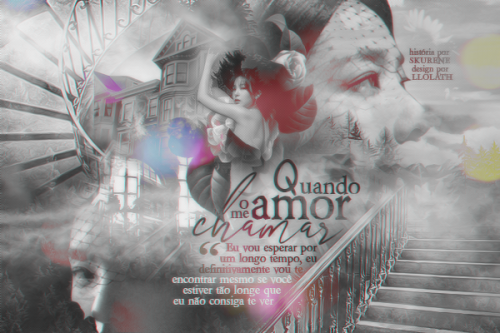 The Altar of the Monarchs 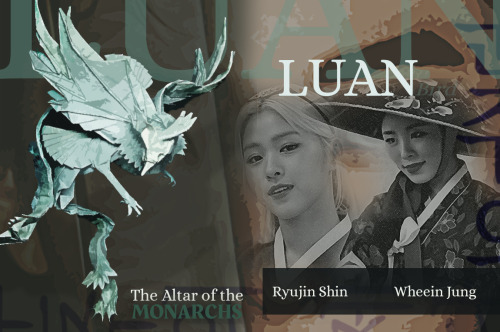 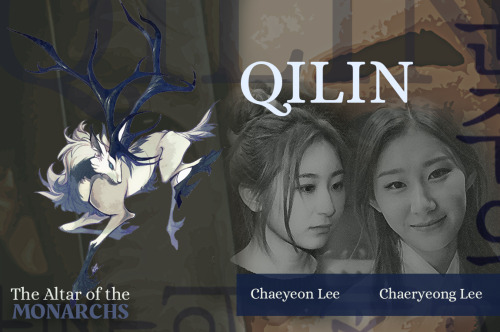 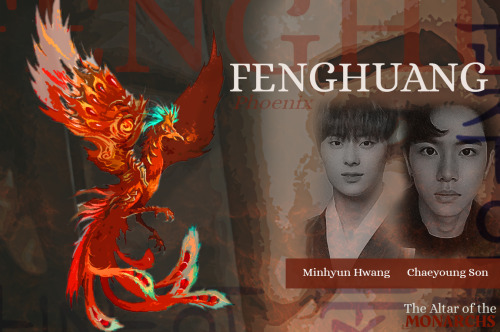 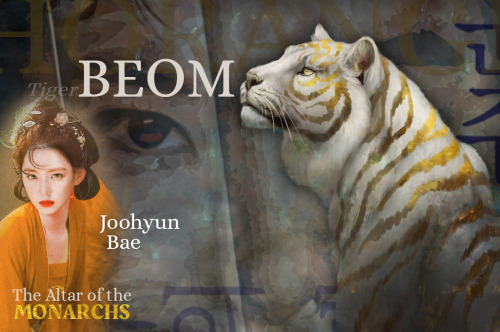 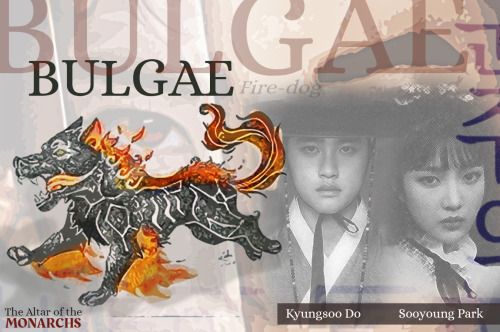 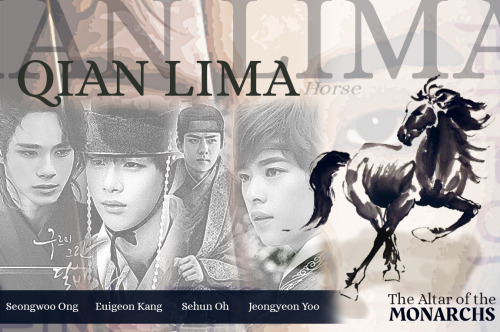 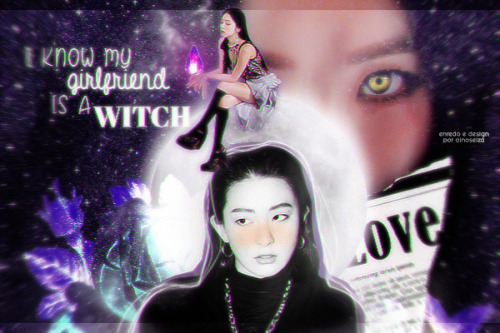