#cactus screams incoherently, #shirobako, #the same goes for kinoshita, #but less so because he can actually improve when he puts his mind to it
3 notes · See All
tortugaarchipelagoText

shirobako does suspense better than anything ive seen 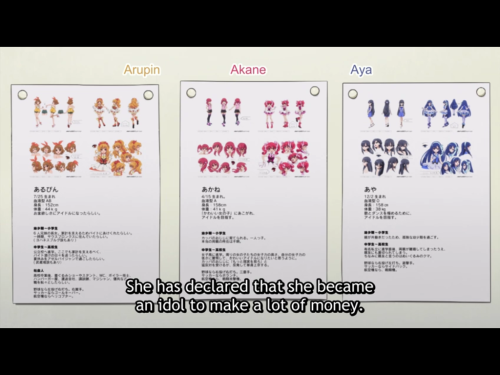 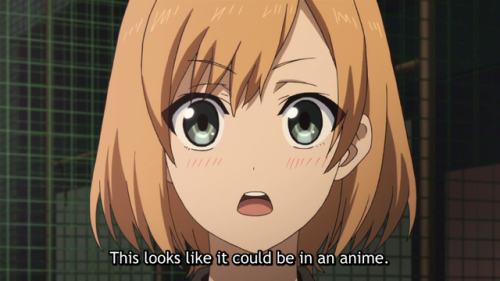 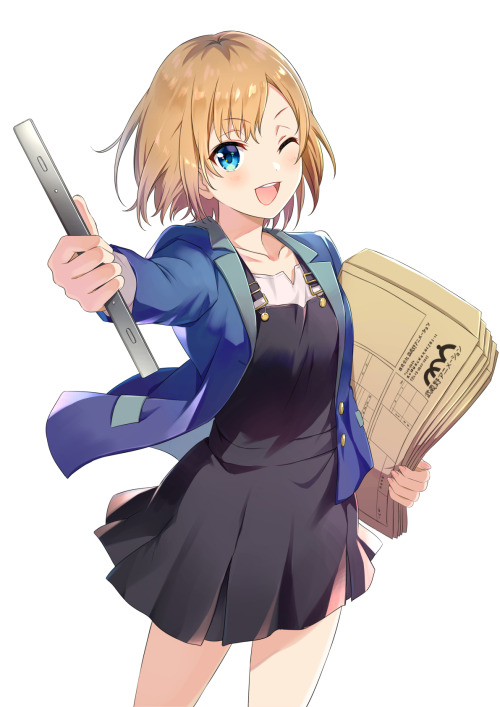 Shirobako and Eizouken are both great and I find the differences between the two interesting. The strength of Shirobako is that as a workplace drama with a PA main character you get to see every department in the production, all portrayed pretty accurately, and with tons of references to real studios, animators, etc.

However Shirobako’s weakness is in it’s pretty standard presentation and all the female characters being pretty generic moe. That’s not a major issue, but it’s certainly something Eizouken does better, by having all three main characters have much more unique character designs and voices that don’t adhere strictly to moe, and Eizouken’s presentation is just more striking and unique in general. Since they’re a small club working on shortfilms rather than a studio of course that also means things are simplified, with each character combining multiple roles, which helps to make it more accessible to a broader audience.

On the other hand, Shirobako being more complex may make it a little harder to follow for those unfamiliar with the animation industry, but being able to see the ins and outs of the industry is fascinating and I think people can learn a lot from it. Both are great ways to learn about how animation is made though, with Eizouken being more general and Shirobako being more about the industry itself, and I really think more people need to learn how animation works, since its so poorly understood and underappreciated by the general public.

Overall I’d say I prefer Shirobako a little over Eizouken. Since Eizouken is an adaptation of an incomplete manga, and was only 1 cour as opposed to Shirobako’s 2, it’s not able to tell a story that feels quite as complete and satisfying as Shirobako. Shirobako does such an incredible job of telling everyone’s stories and having it all tie to together in the end. Seeing them all overcome such impossible odds to complete the productions and grow as artists is incredibly moving.

That said they’re both absolutely fantastic shows, and I highly recommend everyone watch them. They really capture the passion of the people working in the animation industry and that passion is infectious. I absolutely adore both of these shows. 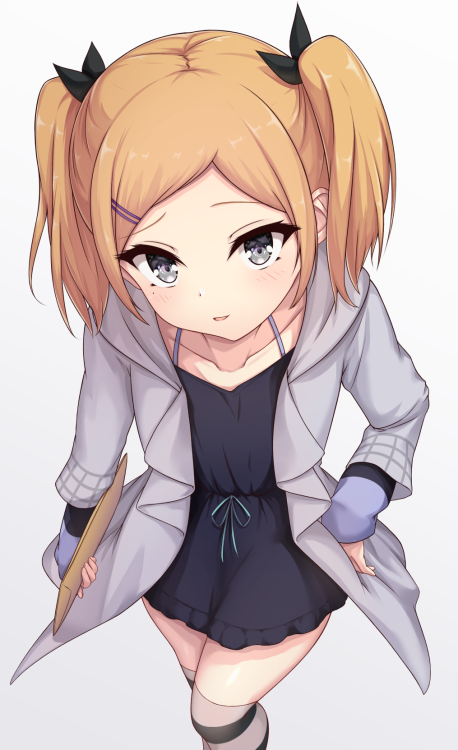 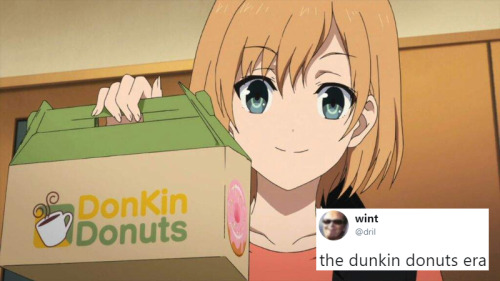 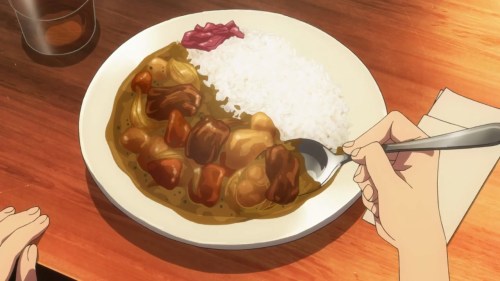 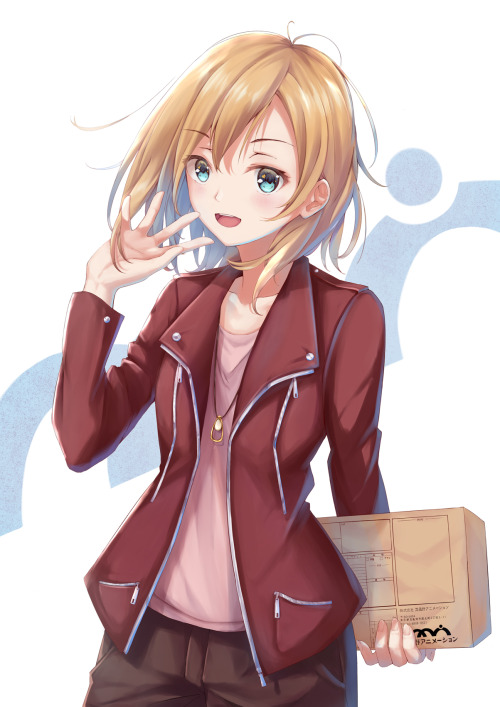 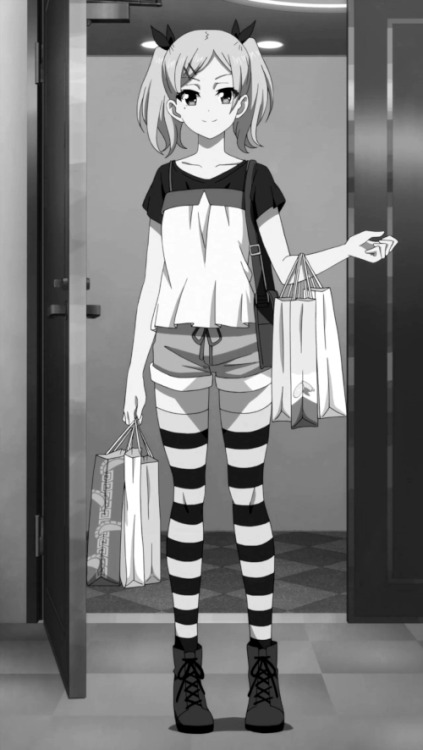 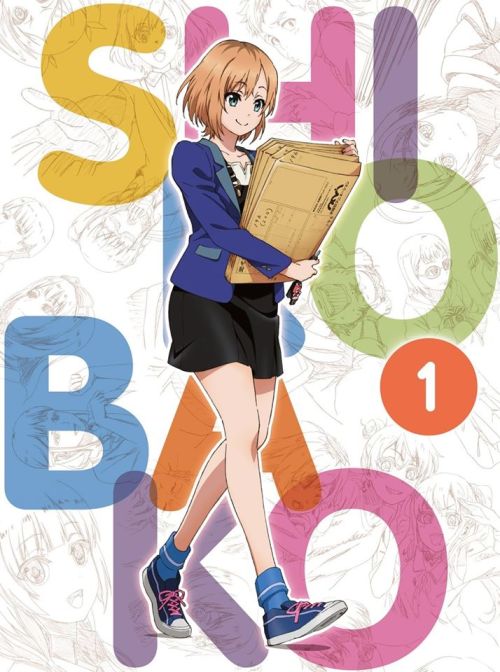 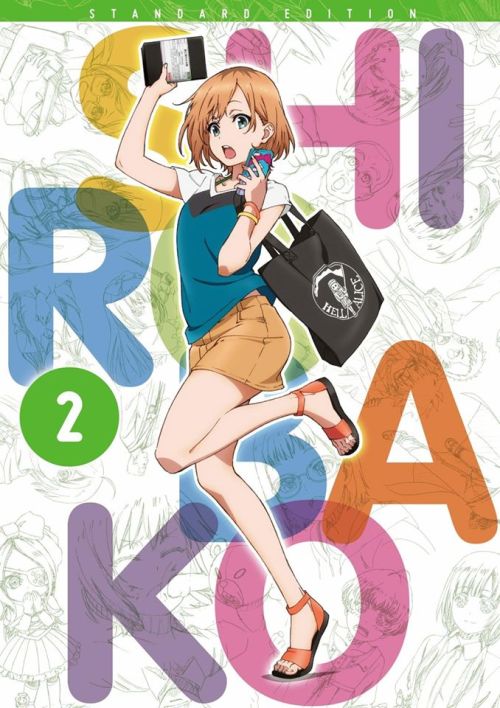 Just got these clear files and keychain from AmiAmi!