Made another ask account, for Showa Ghidorah this time. Whilst my Monsterverse Ghidorah Ask page is solely through text, this one will primarily be through my Ghidorah toy figure and drawings. Feel free to ask stuffs!

Full version of a Promare fashion zine I was a part of. I always had an interest in Taisho/Showa era fashion so this was a fun exploration piece for me. 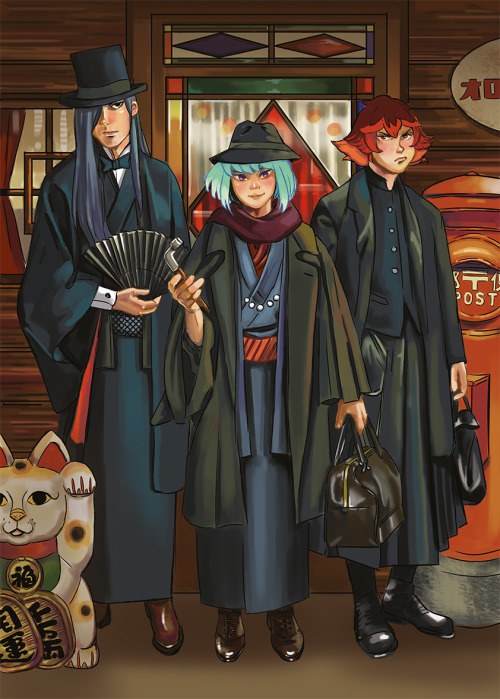 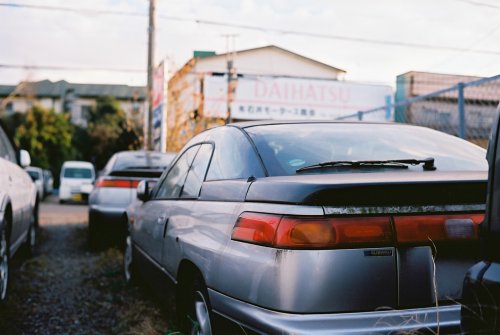 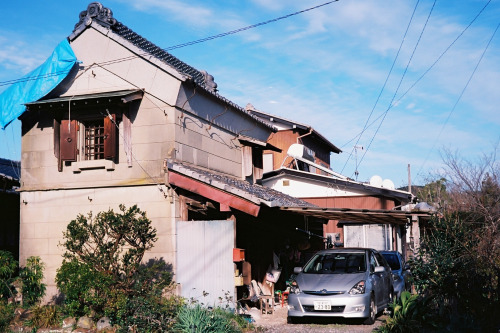 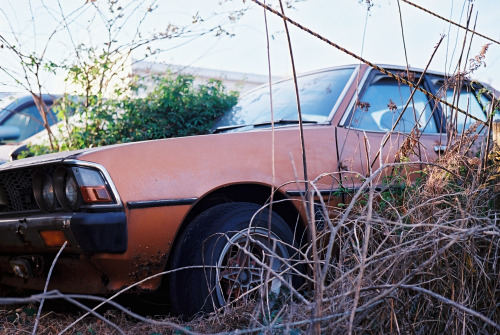 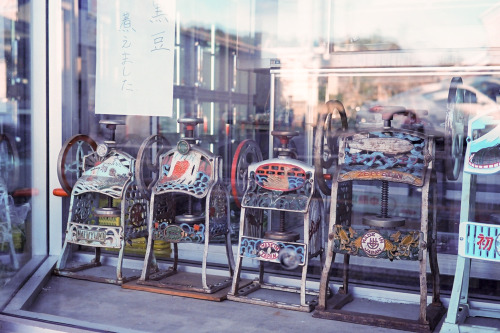 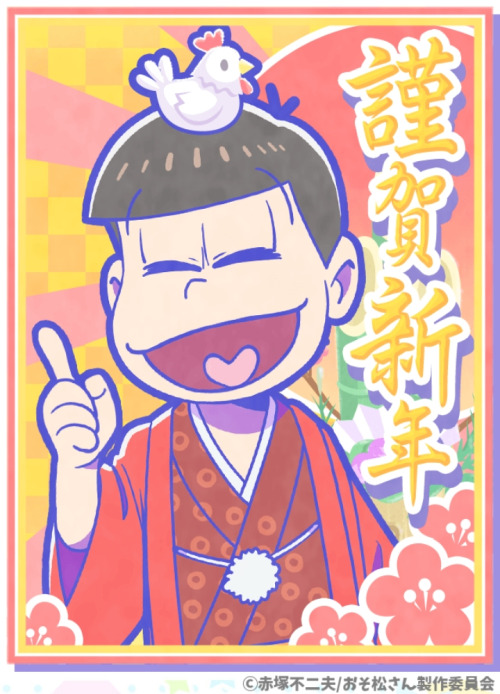 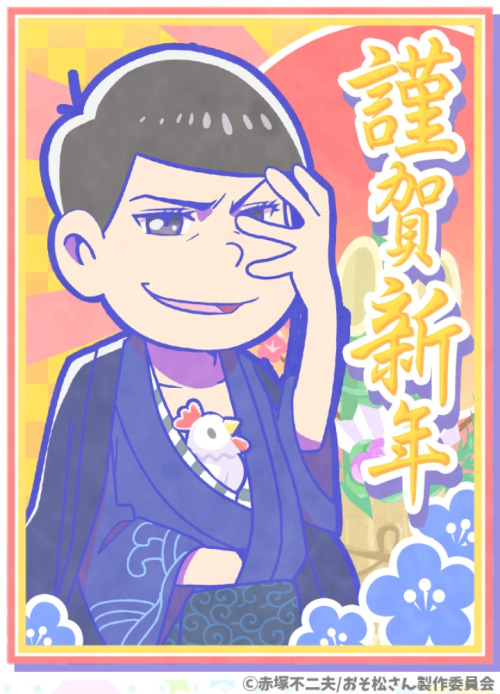 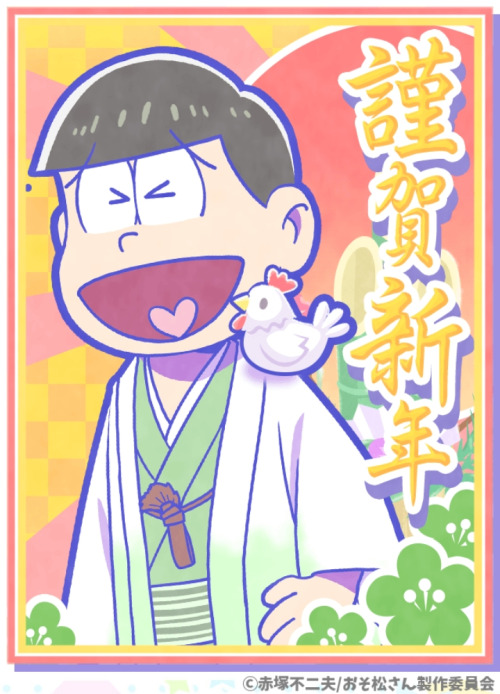 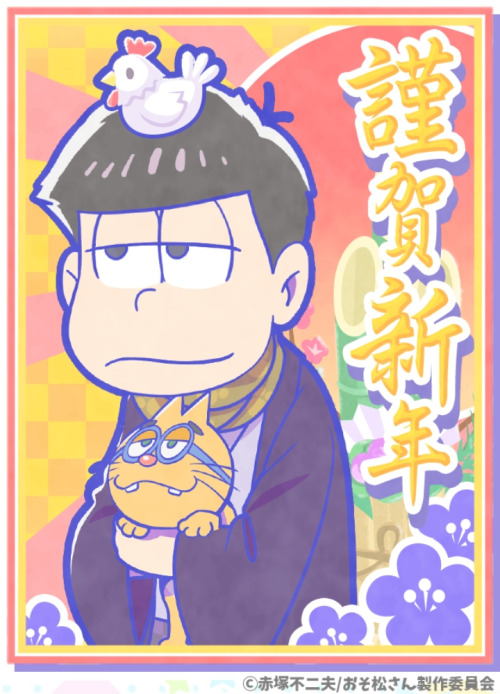 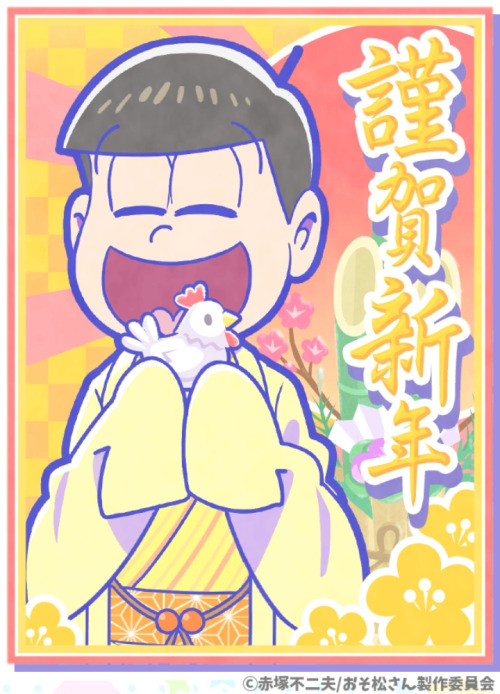 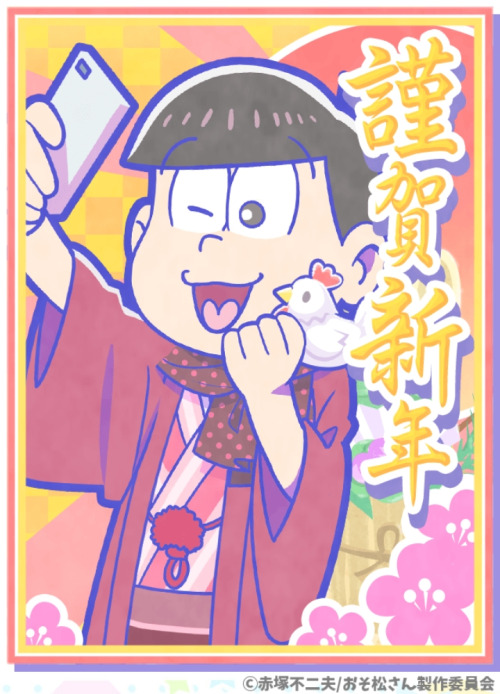 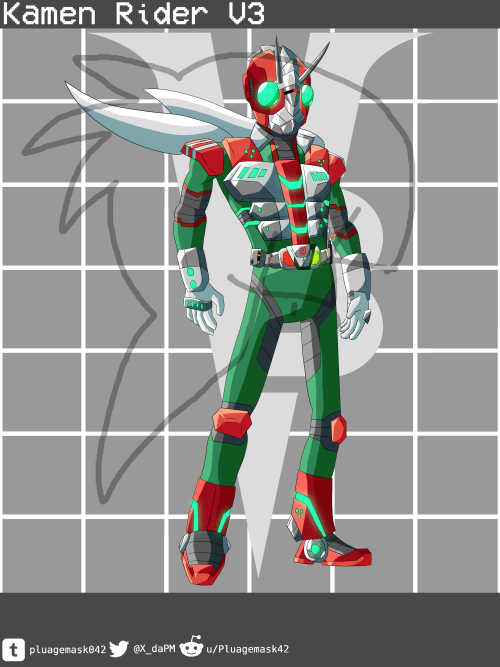 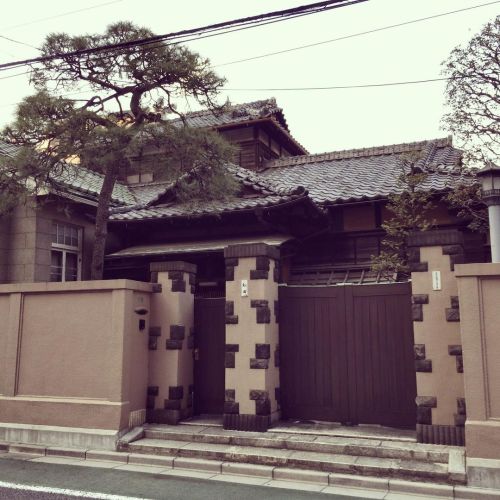 I wanna start doing stuff with Showa Ghidorah again. He’s my second favorite incarnation of the character after Legendary, after all! I found a very interesting anatomy of him in an official Toho book! Here’s some of the interesting facts that I’d like to incorporate into my works:

-Showa’s horns are actually sensory organs meant to give him a sense of direction. Possibly through sensing magnetic fields like a compass. Also seems to imply a sense of balance, like the inner-ears of Earth creatures.

-The crescent moon on his foreheads is also a sensory organ meant to detect planets that hold life, so he knows which planet to home-in on. Likely also useful on said planet, to detect life-forms and where they could be hiding.

-Our Legendary Ghidorah has three brains. Showa has FIVE brains! One in each head that deals with decision-making and what attacks to use. Another in his chest whose sole purpose: “Only thinks about how to destroy all creatures”. The other is in his abdomen, meant to control his legs and tails. All five of these brains are synchronized as a single consciousness, so there’s no real distinction of different personalities like in Legendary Ghidorah. Literally, his first thought looking at anything is “What’s the most fun way to kill it?”

-He possess poison sacs at the end of his tails. These release gasses that drives other creatures mad.

-Feeds off cosmic energy from stars, just like our Legendary Ghidorah. He stores it in his stomach, has an organ specifically for converting it into bioenergy, and his heart pumps the energy throughout his body. He also have radiation organs in his legs by his ankles. Apparently, he spreads and scatters radiation from the claws of his feet. A form of waste product, perhaps?

-No sign of lungs, or rather the alien equivalent, so it may be that Showa Ghidorah doesn’t breathe.

Not in the anatomy books, but I want to incorporate:

…….. Showa Ghidorah’s manes are very soft and floofy. :3 Before he kills you, you should ask what conditioner he uses. Maybe he’ll humor you and say it’s all-natural!

Japan Travel: We’re biased, but the streets of Tokyo are filled with magic around every corner… 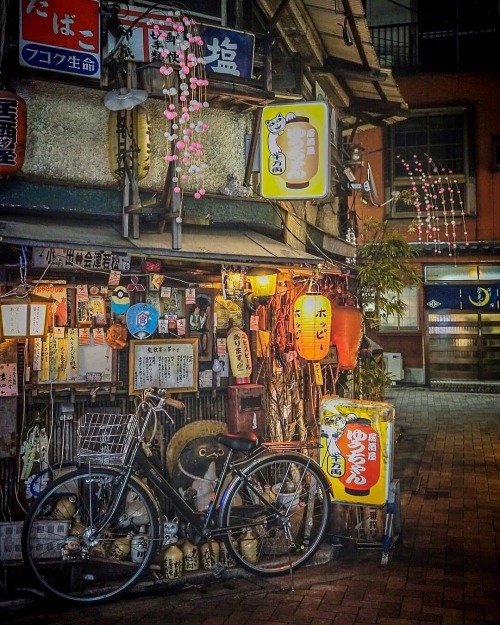 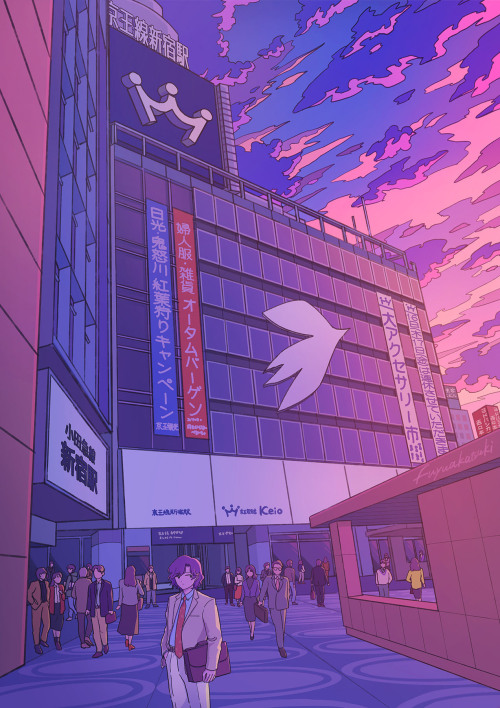 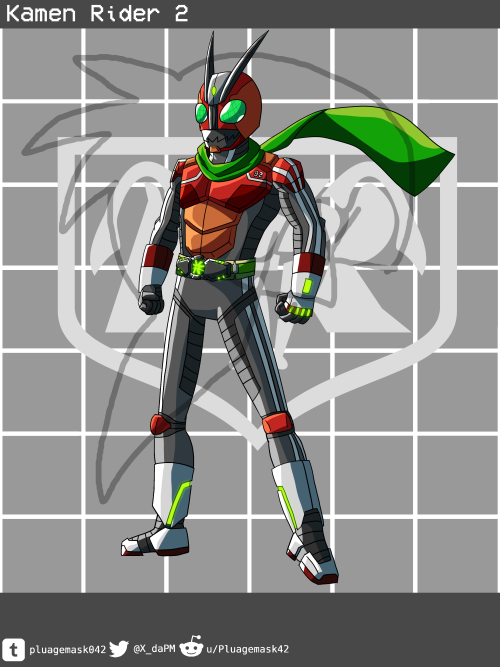 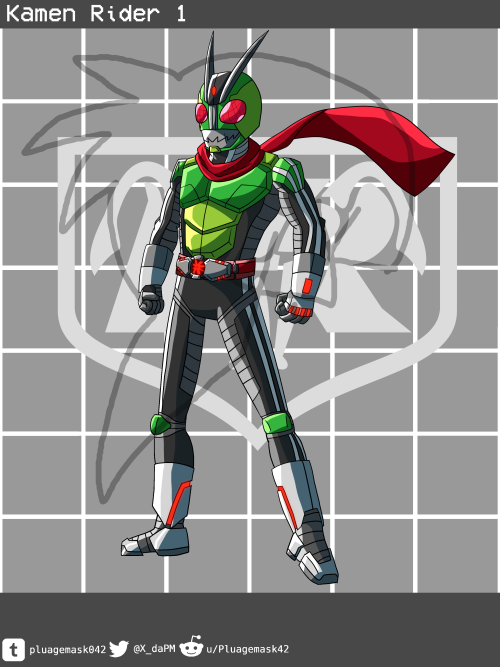 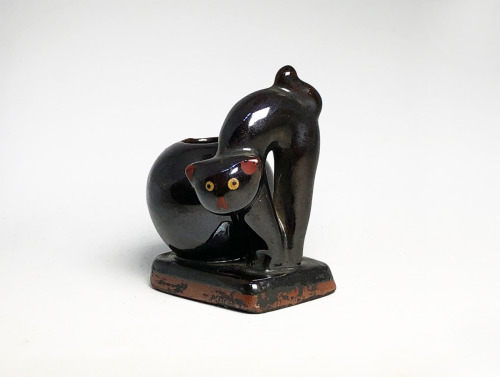