Random bone thing that I thought was cool: (TW ANIMAL ABUSE) I find a lot of animal bones in the woods behind my house (we have 120 acres) and I’ll often bring back skulls and things for study purposes. I think they’re really interesting. That’s part of the reason I got into anthropology; I was always fascinated by skeletons and osteology (as well as forensics of all types). Well, that and watching Bones from a young age.

Anyways, I bring back a lot of animal bones.

A little backstory that will make sense in a minute, I used to have a rescue dog named Charlie. He was a catahoula mix and I had him from the time I was about 3. Best dog I ever had. He was super protective and really good with kids. Only ever bit one guy we knew, (he ended up being super shady and stealing from us, so listen to your dogs intuition people 😂), When I was about 13, though, he disappeared. We looked EVERYWHERE. For days. It wasn’t like him to not come running when he was called, but Its not uncommon for dogs to go into the woods too die away from people.

I was heartbroken, but he was old and I knew we gave him the best life possible. Before us though, he was in the pound. A kid beat him up with a BASEBALL BAT 😠 and left him there and said “I never wanted him anyways. You can just kill him” and that’s something I’ve been mad about every since I heard the story.

Anyways, I had this dog, he lived a long, happy life, and then died of old age.A few years ago, I bought home a dog skull from the woods. But there was something odd about it.

There’s a large dent in the side of the skull.

But it wasn’t cause of death, because it was actually healed back together. In fact, I was convinced it was a pretty old injury. I was running through ideas of what it could be, when Charlie crossed my mind and I remembered we hadn’t ever found him, dead or alive.

So I found an average baseball bat and checked it against the indentation.

I took these pictures one handed, so they’re not very good quality, but Id say it lines up pretty good. There’s also a place where the indentation presses in on the nasal passage, limiting air flow on the one side, which would have accounted for the snort Charlie used to have. It was bittersweet to find it this way, but I suppose that’s life. And it was a really interesting piece to examine. In a way, I’m glad to have him back.

My palette swap shader is working! It supports gradual changes from 1 palette to another, so I can do things like this lightning flash.

For just $10.00
Custom Designed T-Shirts, Skull T-Shirts, Skulls, Graphic Tees, text, Personalized. Please select your design in order and color t-shirt for your order from the drop down selection or you may feel free to contact me with your very own personalize designs. We look forward to working with you in making your designs and visions come to life. Description Add your own text, Add your own image, Custom t-shirt Custom text t-shirt, Make your own shirt, Personalized tshirt, Custom t shirts, Custom shirt, Personalized t shirt, Custom T shirts, Custom T shirts design. We provide custom T shirts - choose your own text, quote or image and enjoy your very own one-of-a-kind garment! Bulk orders are welcome for all your Special Occasions, Events and Business Logos - we’ll provide Discounts and Special Offers,for Bulk Orders. Please feel free to Contact us to disguss Details and quotes for each Custom Order! Here’s how it works: 1. Choose the color of the shirt or tank (please use the size chart in the item’s images) 2. Please Include the color of the text and Size sm._ xl. upon Checkout. Plus Sizes additional, depending on Size please note upon Checkout or feel free to contact me with any Details or Questions for your Orders. 3. We allow up to three revisions, all additional revisions will be charged $2 each 4. After your approval, the shirt is shipped in 1-2 days! 5. We charge additional $2 - $4 for two-sided prints, deennding on Size and Type. PRODUCT DETAILS: • Gildan unisex t-shirts • 60% combed ringspun cotton/40% polyester lightweight jersey (Next Level) • 50/50 cotton/DryBlend poly (Gildan) • front coverstitched 1x1 baby rib-knit set-in collar • taped shoulder-to-shoulder • cap sleeves for comfort • thermal heat transfer printing • images are stretchable and do not wrinkle or crack while wearing or washing IMAGE SIZE • Image sizes may vary, depending on order, type and style of designs and are located in the center approximatly 4 inches below the nec…

Hallow Skulls Day - BOO ! Halloween It Like You Mean It 💀🎃 MoMartiFunArt2019 • MoMartiFunAnimation2019 ~ October 31, 2019 ~ CLick on the Link to View the Entire MoMartiFunAnimation© ~ Camp Garvey in Brown County, IN. https://www.instagram.com/p/B4RS-ZqFhgN/?igshid=l0aye3efqoiy 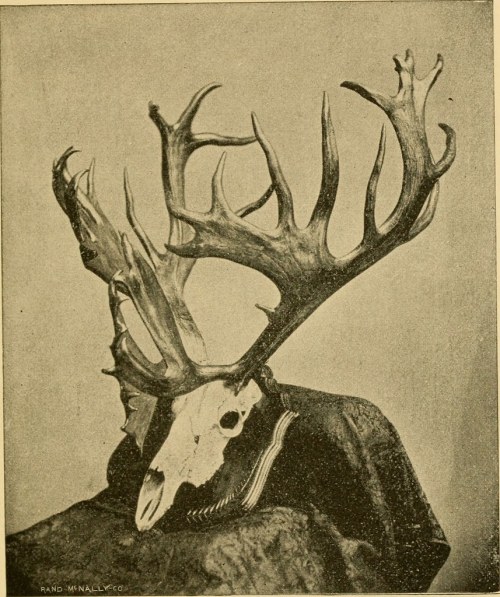 Opossum wets! Sourced from roadkill. Jars are included! US only. 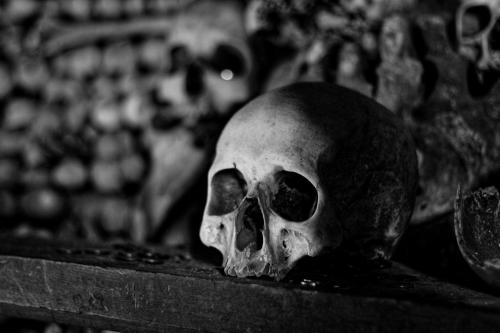 Look at this absolute massive rac.coon skull I got?? I brought out my red f.ox skull in the first pic to really show the size of this dude. Hes still very greasy, which I expected from the seller, so after his long bath hopefully I can get better pictures of him.

#vulture culture, #skulls, #skull, #and look at that crest! the bite force on this dude, #i think the seller said he was very old and boy does he look it, #hyped up to really get a good look at him once hes clean
8 notes · See All
toxiccavesPhoto 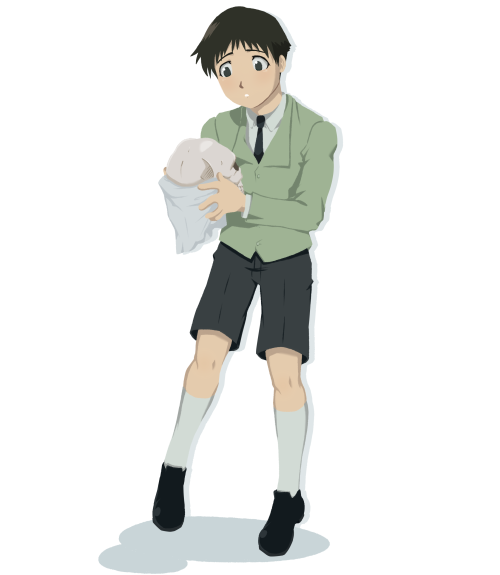 #fullmetal alchemist, #fma, #fma03, #selim bradley, #doodle, #tunglr hates my canvas dimensions hdkjhsk, #do u think he looked at bradleys remains and thought thats it its just a skull, #sure dad ok some treasure smh, #skulls
13 notes · See All
inkghstPhoto 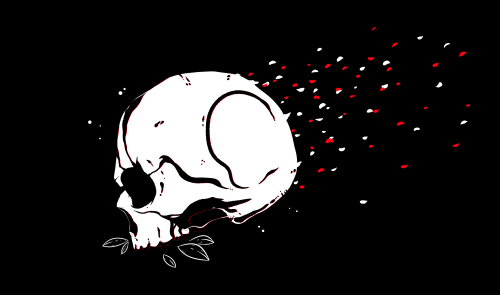 Looking to snag a heavily discounted skull for your part projects or home decor? Today is your lucky day!

We’ve just added over a dozen imperfect skulls starting at only $10CAD (~7.40USD)!

Most of these specimens can be shipped worldwide, so snag them now on www.SkullStore.ca while supplies last!

**SAVE 15% ON EVERYTHING IN OUR CRAFT SECTION UNTIL JUNE 15th! Enter promo code INSPIRE at checkout!** @ Skull Store

#skulls, #coyote, #paint, #art, #I have SUCH a migraine, #vulture culture
10 notes · See All
frankdier0Text

Did you get what you deserve?