NOT THE HOLE PLEASE NO

Y’all people need to wake tf up. It’s too early for me to go to bed and I’ve checked tumblr three times and did 36 connect the dots puzzles.

bro arsenal are already pros at making their games feel long as hell, we don’t need extra time too

#.#we’re not even half way thru it i-#someone DO something
2 notes
somewhatfeminist
Text

Having a peaceful day and then… Howard did what?

IT IS NOT A FURRY

hope someone find this and make a novel or someting.

Genre : Comedy is a must, etc

Summary : A son of a leader of a well-known companys as well as an exemplary student #1 in his university suddenly had an accident at the age of 20, he was diagnosed with a brain disorder and affected his mental state. It has been 6 years, can not accept his condition which is acting like a child every day, his family does not remain silent to return his child back to normal. Everything is done for the future of the company, because they only have 1 successor. They try to do everything, from bringin ‘smart people’ aka shamans, to bringin the number 1 doctor psychologist in the world. However, all ended in fruitless. Until they thought of a fantastic idea, namely assessing children with certain criteria from the orphanage to be made grandchildren with the assumption that their child will recover if given the responsibility.

>Actually, the 26-year-old man recovered a month after he was declared discharged for outpatient treatment. However, he still pretend to be sick/mental disorders due to strees presure he will got once he fully recover.

>The adopted child, the adorable child who become the man’s son, is 5 years old, has a precocious personality. It’s was really weird yet funny at the same time when they in public, cuz the way they act and chat is like they were swapping roles. But the child act that way, because the child don’t want to be thrown away again. Soon enough, the child felt affection and wanted to protect the person who suddenly became his father. it’s because this child feels a form of sadness and sorrow in that man. The child didn’t understand why, probably because the child known too well about the feel of sadness and sorrow but the child wanted to see a genuine smile etched on the face of the man who become his father.

>the man is beyond too smart, hence, he easily fooled the world’s No.1 psychologist. his acting skill is a top-norch. Heck yeah his family rich af.

This is the story about the pretended mental illnes man who will achieve his dream with his adorable child who deserve to be happy in the world!

And Levi, someone hug him 😭😭

Here we go again guys. THIS NEEDS TO STOP

You may be aware of the post I made yesterday regarding posts being taken down on another blog for adult content when they are videos of innocent animals. If not, click here

This is actually getting ridiculous now. YOU GUYS ARE RUINING THIS SITE

UPDATE: I reuploaded the video again and our post got restored either way. I deleted the old post however :] Thanks for signalling this to the Tumblr staff. 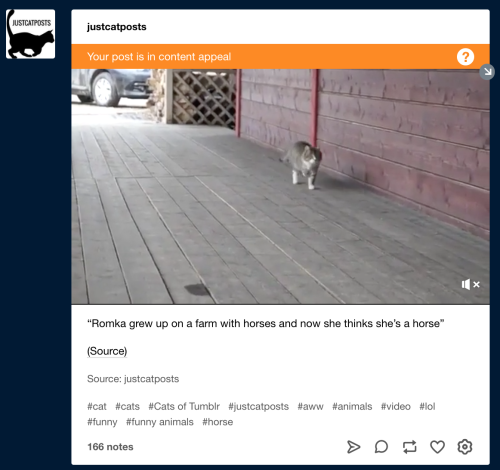 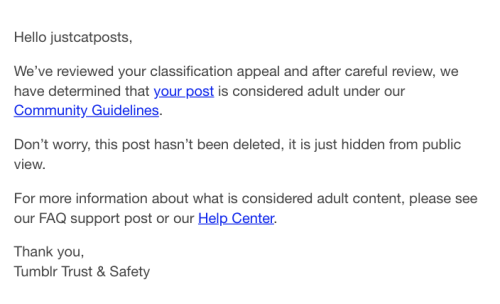 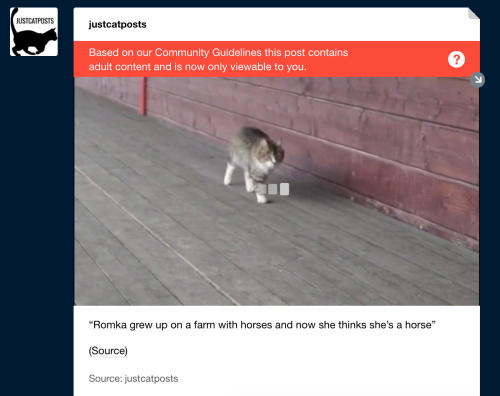 #someone do something
0 notes
butterflydm
Text

listen i thought this would be way more exciting