(As always answers are liable to change in a month but here’s some of the usual contenders: )

Idk if this has been done before, but here’s my take on the meme (hopefully I did it justice, lol). 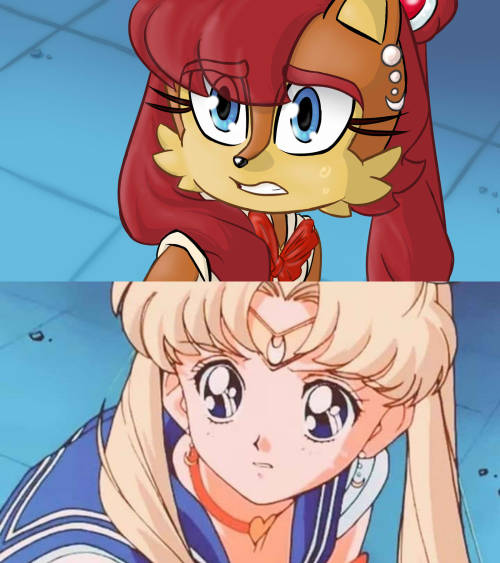 Sorry for the lack of drawings lately, but I’ve been having issues with my digital drawings because of my tablet, but I would like to take this ocassion to let you know something about me you probably didn’t…That I’m an Antoine’s admirer! *chuckles* And fan of Sonic in general.

I grew up with SatAm Sonic..My siblings and I used to watch this show and we spent cool moments in front of the Tv. But I didn’t fully appreciated Antoine, or most of the characters here, until I was a bit older.

When I was a kiddo I just thought Ant was a fun character, His yells, facial expressions and body language made me laugh a lot, but honestly at that time I liked tails the most, hehe

It was when I was a preteen I started to love him, and I grow interest on Sonic universe in general…and that lead to have Antoine’s “fever” all my teens! XD I think it was in part cos Spanish voices didn’t helped very much to potrait well the characters’ personalities. And it was at that age when I was on an “English learning fever”, so to speak XD So I researched on the we the show in it’s english version because I was eager and excited to watch all the shows I’ve regurarly watched in Spanish before, to train my ear to listen and understand english.

..What I discovered, it was awesome…soooo mind blowing!! It was totally another world! Hehehe!

I fell in love the english version voices, all of them were perfect! And specially and mostly, I adored Tails’, Sonic’s, and Twain’s voice on this show! And since then I never ever watched this show in spanish latino anymore, HEHE! I didn’t needed to, the voices in english were really nice to hear and did a really great job portraying the character’s personalities.

Specially Antoine’s voice an accent was so beautiful and cool to hear! I love the delicious details that compose his voice; his particular accent, and the different tones of his voice he does depending on the situations. For example in this video, I looked up for it to share it because it was one of my most favorite scenes with him in the show, the perfect example to show what I mean!

For example, here it was so funny how he yelled when the guy was making Crepe Zuzette and when he is scared and yells.

And it was so heart warming and moving when he says he doesn’t want to dissapoint, followed by the firm and brave tone of his voice when he says "no! I’ll never talk!!”, I adored that!

I love the fact he talks French of course, and the way he pronounces the words, like whe he says “butterrrr” I adored that also! XD And it was super cute the voice tone when he smells the gralic and says “ah! oui again”, that melt my heart too much! heheh

I also grew to love him because of his personality. I felt he was more like a real person than most of the others characters in Sonic universe. He was a wuss at the start of the show hehe, is true he wasn’t laidback and brave, like sonic for example…but he always tried to improve and become the best person and honor guard he could be! He had the will to become better to serve and help better the friends he appreciated, and he became better!! Specially on the comics. I felt in love with Twan in great part thanks to the comics, I had the extraordinary fortune to find some of them in english some time ago, when I looked up for comics in english to practice my english….

But well I’ll talk about that later, hehe. Right now I’m trying to talk about the stuff on animation only hehe. Recently I’ve watched the new Sonic movie and frankly, I was all the movie waiting for them to appear and I was sad because neither Tails nor Antoine were there XD (well Tails at the end, but well not much)  But I loved Sonic’s personality in the movie, and that kinda awoke the sonic “fever” again, that’s why I’m re-watching SatAm! I felt Sonic nostalgia, hehe

So yeah suprise! Atrix was a sonic fan some time ago but I never told anybody about it, hehe

I think it’s cos I was too worried I wouldn’t find any fans who loved Antoine or Tails at the time…Or worse, that people would make fun of me for that! XD Other than my siblings, I never had the pleasure to met someone who liked Sonic universe related stuff, and my siblings in nowadays are no longer interested, sadly….

And well..I don’t except people magically come to chat about Sonic with me because of what just said, if you are not interested…

….but if you have been a fan of Archie comics or Sonic SatAm, or  Antoine or Tails fan, you will enjoy talking with me I think ^^

Just some doodle I made last night.

Rouge is a gay icon tbh 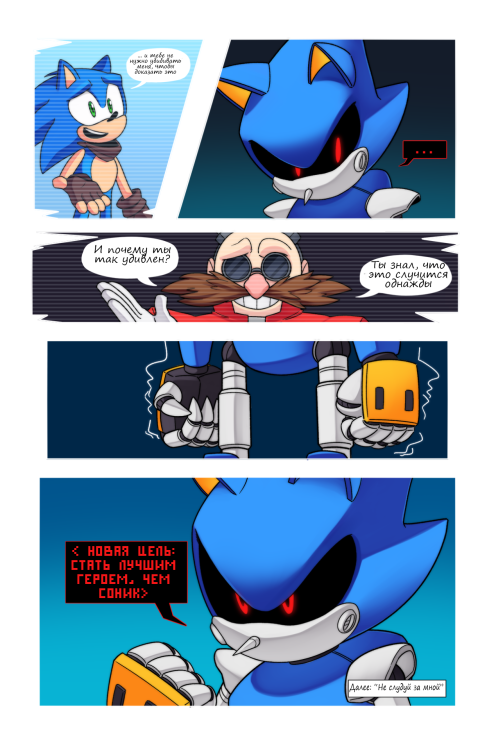 real world events are taking up 80% of my free time atm but take some low effort creams! 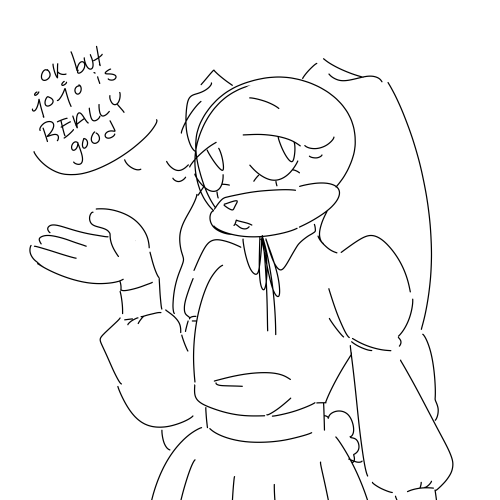 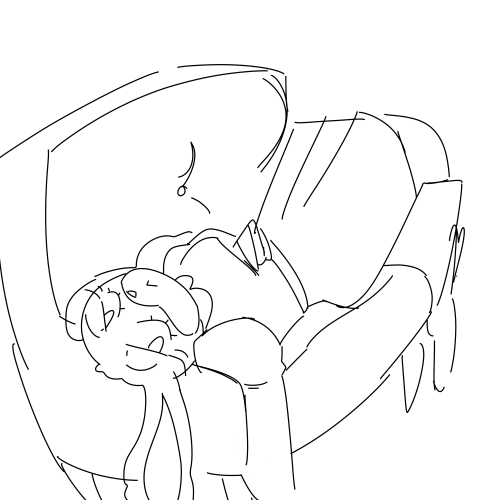 theres a fews mistakes but i dont feel like correcting them

My scourge in the sonic movie style! 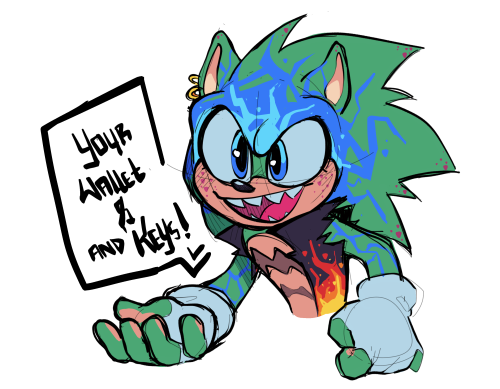 I didn’t realize that Tifa had changes in her new design but I went with the original from 1997.

Other than that. I sweated blood and tears on this one and I am actually proud of how it came out.

I need to play FF7 remake!!!!!!!!!!!! I can`t decide if I wanna get a switch or not cause not just Sonic, this game was also apart of my childhood. 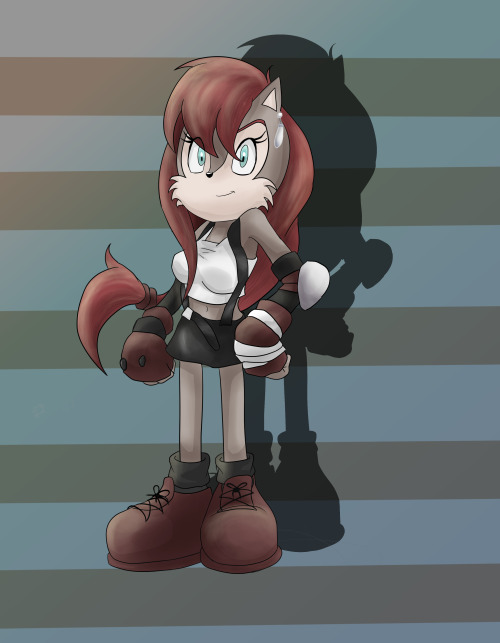 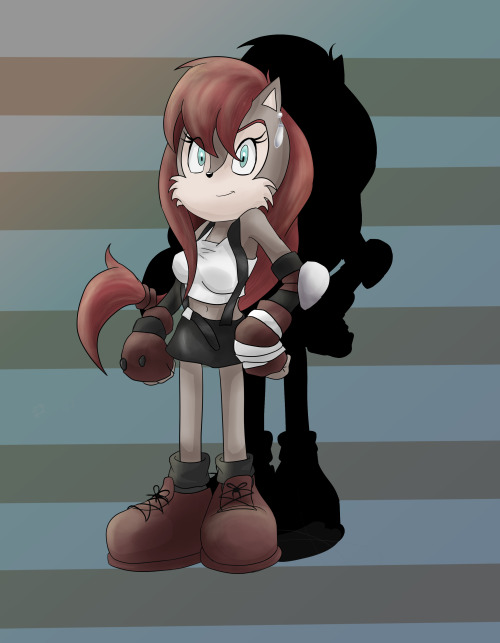 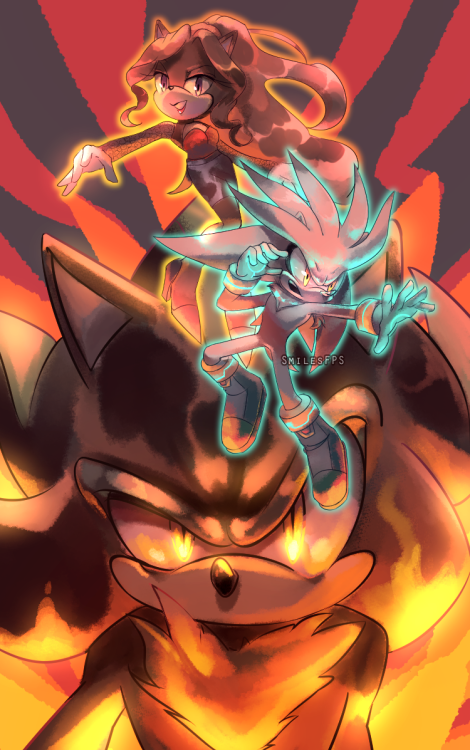 #sonic the hedgehog, #silver the hedgehog, #mephiles the dark, #sonic fc, #my art, #commission, #i really like how it came out even if i was procrastinating a lot on this
13 notes · See All
beeveanAudio

#sonic the hedgehog, #sonic music, #sonic the hedgehog music, #sonic forces, #sonic of the day, #this is one of those sonic tracks that don't really sound like sonic but man they're awesome, #the flute in particular gives me huge richard jacques vibes, #as a final boss theme this is pure despair, #a stark contrast to the victorious third phase, #sure it may be a little generic but it works in context and it sets the mood perfectly
8 notes · See All
runeiioText