Probably been done, but here it goes again! 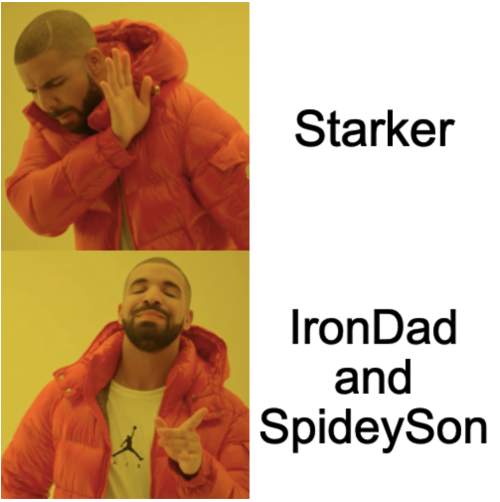 #irondad, #spideyson, #if u ship starker get out of my blog!, #here is irondad and spideyson!
20 notes · See All
raiisakitsuneText

The kind of bone-deep tired that doesn’t allow him to sit up straight anymore, like his whole body can barely keep itself from doubling over. Peter’s used to this kind of tiredness now, it’s something he’s grown to accept. Mostly because it’s really all his fault in the first place.

Peter’s absolute steadfast bullheaded stubbornness to only ever do his best as both Spider-man and Peter Parker doesn’t leave him with much downtown.

“No love is greater than that of a father for His son.” ― Dan Brown, Angels & Demons

My 72 year old grandma, who has never seen a marvel movie or read a comic but does read my fics, just told me that “tony is so extra!” And im just proud that I have done his character right 😌😌😌

Tony: Did you stay up all night again?

Tony: I heard you clapping along to the Friends theme song every twenty minutes

Tony: Why are you drinking coffee at 10 pm?

Peter: Time is an illusion, once you realise that, you can transcend and live in bliss

Peter: Also I have a ten-page paper due in the morning that I haven’t even started.

After one year it still hurts.

Peter: What’s disrespectful is you still treating me like I’m seven!

Tony: So what are you now? Eight?

Person A: I want to be a stalactite.

Person A: Ask me why.

Person A: Because I want to hang from the ceiling.

Person B: Are you okay–?

: Where Tony gathers prove on how Peter is the human embodiment of a puppy to prove Pepper wrong on a ridiculous argument they had.

: Tony Stark messed up and lost Peter’s puppy. He had to find her before Peter’s return or he could just pray and hope that Peter does not hate him for losing his baby.

This is an irondad spideson fic set post- IW. Please check it out!!! 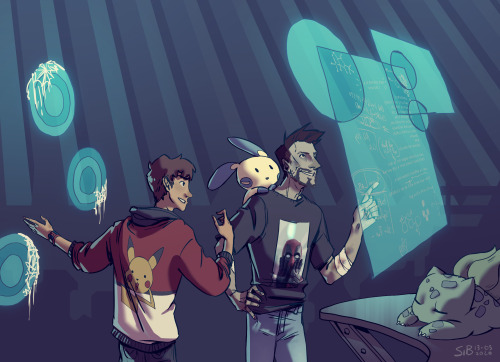 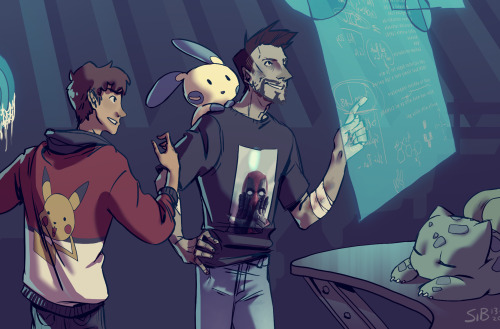 Peter: why am I sensing that you’re disapointed in me.

Peter: I mean, I am too but what have I done this time?

Tony, realizing: What the fuck Peter

By @peterparkrr for @ephemeralstark (I loved all of your prompts! I tried to combine them! I really hope you enjoy <3)

Summary: Rhodey’s certain about two things. The kid is definitely Tony’s son. The kid is also Spider-Man OR Rhodey meets Peter and tries to become the best uncle that he can be.