uh im really proud of my friend (spiderman)’s hair?? idk i just turned me and my friends in the avengers uwu.

you can still join the challenge!! reshares/reblogs of the original prompts are appreciated!! Stephen: you often use humor to deflect serious trauma

Stephen: I didn’t say that was a good thing

Tony: what I’m hearing is you think I’m funny

Hi I’m an adult woman who couldn’t wait for the work day to end so I could spend twenty minutes playing with my Loki and Stephen Strange action figures and making them kiss.

#guys i'm turning 36 in a month, #i used to think i eventually wouldn't be this way, #i'm glad i was wrong lol, #loki, #stephen strange, #froststrange, #strangefrost
9 notes · See All
why-the-facePhoto

First drawing in quite some time. I’ve just been in a huge art slump so I’m just happy to have finished anything, really.
There are a few things I really liked in this, mostly to do with Stephen’s pose. I really tried to not just have him standing there, but add some movement to it, and I think it worked for the most part.

.
Hope you’ve all been well. Take care of yourselves, these are trying times.
But if these two idiots can practice social distancing, then so can you 😉 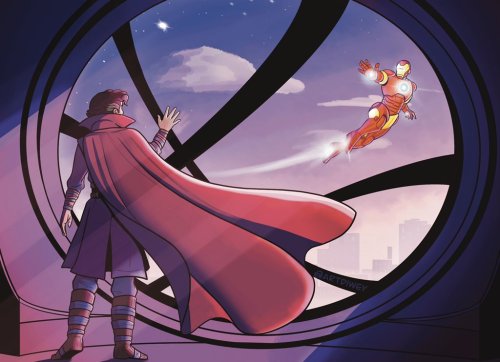 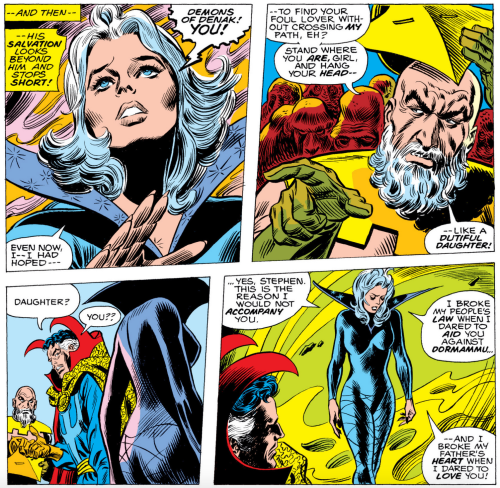 Tony: What do you need to do next?

Stephen: I need to stuff-

Part of puppets on a string.

He hummed as he cleared up the dishes from lunch, rolling his eyes as he heard Peter and Harley argue about whatever they were amusing Sophia with. The last he’d seen of them they’d been setting up a tea party for Sophia’s stuffed animals, so he wasn’t quite sure he wanted to know what they were yelling about.

It was amazing to hear the noise though, to have the sound of anyone, let alone his children, running through his home. It had never been impossible, of course, but as the years had pushed on, he’d found himself thinking it more and more unlikely. Of course, the teens weren’t actually his. Peter had a wonderful aunt who’d raised him, and Harley had a whole family back in Tennessee, yet it was easy to imagine.

Especially with how they acted like older siblings to Sophia, the little girl barely having been with him for three weeks yet already so attuned with his life. Whenever the teens got off from school they’d stop by the sanctum, using the portal in the hall to get to either his lab or apartment.

Lately the default had become his apartment, as he’d been spending less and less time in the lab. He still made sure to make the necessary updates and advancements he wanted to complete, but instead of sticking around and messing with random tasks to pass the time, he found himself happy to spend some time on the couch watching movies with Sophia instead.

This morning even, he’d gotten to the lab and hadn’t found anything to amuse himself with, leaving after barely fifteen minutes because he hadn’t felt like working. Instead he’d ended up baking cookies with Sophia and it had been exactly what he’d needed.

Stephen *nervous*: tony, there’s something I wanted to to ask you-

Tony: I even picked it once

You would not understand, little boy. What I did… I did for love. 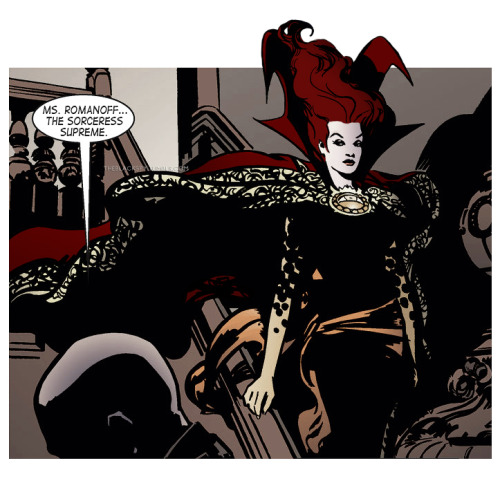 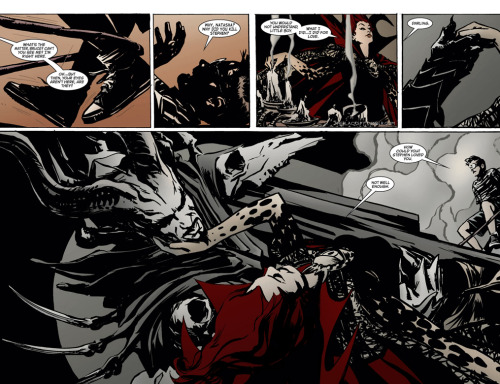 To get a bit of downtime, they portal to abandoned fields in the summer, and make flower crowns for each other. 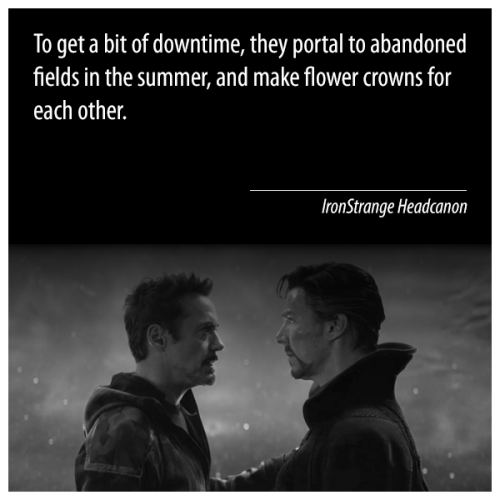 Stephen wants you to stay inside…