Context: you’re just an average woman, with a stubbornness that gets you into a lot of trouble, and you’re two best friends are morons. Once they both died, during the war, you wrote about your adventures together so that the world could remember them at their best

It had been a few weeks after the incident and I had been keeping myself busy. There had been no word from either of my two favorite people in the world and I was starting to wonder if I’d ever see them again. These thoughts constantly swam through my mind, preventing me from drawing anything of substance. Not only were my two closest friends gone but they had taken my imagination, my creativity, with them.

I think the funniest part of the MCU fandom is that the big three isn’t a big ship. Like literally every Avengers movie is about them and the fandom said “no ❤️”

Title: Is This Love?
Collaborator Name: ceealaina
Card:
TSB - 4008
IHB - 2007
Link: AO3
Square Filled:
TSB A2 - Pining
IHB G2 - Mutual Pining
Ship: IronHusbands, Pre-SteveSam
Rating: Teen
Major Tags: Mutual Pining, Fluff and Humor
Summary:
‘Tony wasn’t looking at him though, or at the speaker. His gaze was fixed through the glass windows and into the hallway beyond where the military delegation had just arrived, among them Colonel Rhodes. “Oh my god,” Tony breathed, staring at him. “He’s so hot.”’

Steve’s stuck in the world’s longest debrief and, to make matters worse, he’s stuck beside Tony who won’t stop waxing poetic about his husband.
Word Count: 1531

Steve fidgeted slightly, doing his best to at least pretend he was paying attention as the pencil pusher from SHIELD droned on, and on, and on. Normally their debriefs were, well, brief. Or at least as much as he could manage to make them; he’d learned from experience what happened if they ran too long.

But this time some important government official or another had been in the group of near victims, and apparently he’d gotten a bit of a scare and now had some Thoughts on how the Avengers could work more efficiently. So following their regular debrief, there was a secondary SHIELD debrief, and then a military debrief, and then probably some other government debrief. Sitting through them was more lip service than anything, and Steve had been assured that nobody actually expected them to change anything, but despite his attempts at setting a good example, and for all that he gave Tony shit about debriefs being important, he couldn’t help feeling this was a giant waste of time.

He was running over his to-do list in his head in an attempt to stay awake when Tony made a low whining noise beside him. Steve glanced over briefly, doing a quick scan for any visible injuries. He wasn’t even in the Iron Man suit anymore, and there were no signs of bleeding or breaks, but Tony was notoriously good at hiding injuries. Ignoring the speaker, Steve turned to face him.

Tony wasn’t looking at him though, or at the speaker. His gaze was fixed through the glass windows and into the hallway beyond where the military delegation had just arrived, among them Colonel Rhodes.

Hi loves! I hope you had a great weekend. Send me your imagines submissions🤍. Kindly send them my way through ask or the comment section!

Summary: A one night stand turns into a two nighter… er, three nighter. This is just a fling though.

Warning: Language. Smut. Angst. Honestly this is 1k words of Steve getting blown.

A/N: This is a part of a loosely connected series of one shots. No need to read any other installment to understand this. If you want a tag let me know. Dividers by @firefly-graphics​

How oh how did you end up in such a compromising position? Well… it’s only compromising depending on perspective. The people who could waltz into the conference room at any given second would call you a slut once they catch sight of you, but Steve, there’d be no scrutiny for him. Life’s funny like that.

An empowered woman is a hard notion to wrap one’s mind around. You want this. You planned on doing it about a minute into Steve’s group-therapy session. It’s the only reason why you decided to stay. Not to Kumbaya with strangers, not to reveal your deepest anxieties and sorrows. To put it plainly, you stay because you want to suck Steve’s dick.

Steve: your bf is way hotter than mine *walking away

Alright people I’m getting v annoyed with some stuff I’ve been seeing on here about TFATWS. Let me remind you whether you’re a Chris fan or a stucky fan or even a Sambucky fan that just because you may not agree with Steve’s ending(I sure dont) that we can’t change it. Bucky is obviously a fan favorite, whether the actor or the character he’s definitely more popular than Sam. That doesn’t mean you can just toss Sam aside I mean he’s the lead in the show goddamnit. Sam Wilson is not some weird poc pawn you can use to further your own dislike of what’s been made canon in the MCU. The show was made to give Seb AND Anthony as well as Bucky and Sam a chance to be leads. Not just Bucky. It’s a chance for not just Bucky but Sam Wilson to go through his own development and be fleshed out as a character. Now that doesn’t mean you can’t ship stucky or ship Bucky with someone else it just means that Marvel has stopped treating Sam like a side character so we should too. Also, whether on purpose or inadvertently it’s pretty offensive to take the black character that’s been made into Captain America and twisting it so that he doesn’t become Captain America. Marvel isn’t bringing Steve back as Cap, we shouldn’t either. There are plenty of alternatives like those Commander Rogers aus or retired Steve.

Basically JUST LET SAM WILSON HAVE THE FUCKING SPOTLIGHT YOU LET BUCKY HAVE IT WHY CAN’T SAM HE’S CAPTAIN AMERICA GODDAMNIT. Thank you for coming to my insightful very eloquent Ted talk😌

Before you read: This is a dark fic and will contain noncon elements, violence, swearing, etc. Tags will be updated for each chapter. Please don’t read if any of these trigger you. For those of you interested, enjoy.

Synopsis: You prepare for Bucky’s return.

Remarkable what you can learn on the internet. Crochet projects, speedrunning, and even pickpocketing. You try it at home first, hung a jacket from a hanger and attempted not to move it as you slid out your own wallet. It was more difficult on the bus with other people’s possessions but you get the knack after a few apologies and lies about tripping.

Y/N: wanna help me with my wedding?

Steve: oh! I didn’t know you were getting married. what do you want me to do?

Y/N: be my husband

I don’t know if this has been done before but…

NO CHEATING: You’re starring in a movie with the last person saved in your camera roll and the last song you listened to is the title. Who/what is it?

— ‘this or that’ game: iron man & captain america

(And sorry for disappearing for a while (again), I have been trying to practice my non-Chibi recently and it takes me longer to draw one art.. And I would love to know what you think! (Yeah I miss you all!) *hugs you all*) 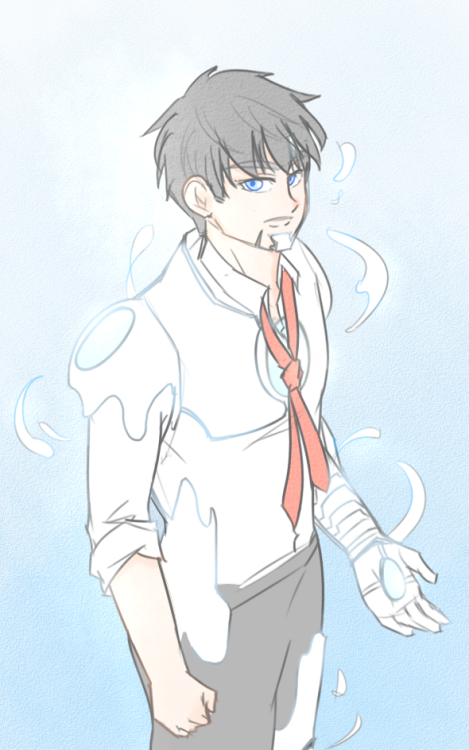 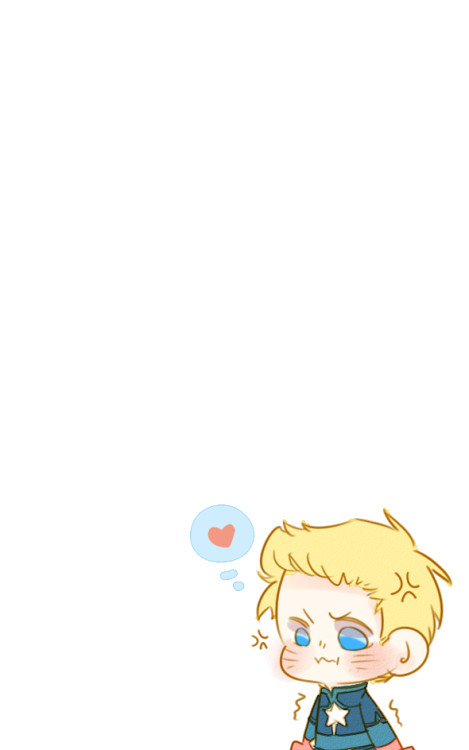 Description: Months later, the Tower is nearly finished and Alex has kept to her word. A party filled with New York’s biggest and brightest is intimidating for the young prodigy, but she attends anyway. She had no idea how quickly things could fall apart.

Song: Where Is The Love - Black-Eyed Peas

I’d say manic but on lockdown it’s a Meh Monday. I miss the gym and the group I attended over there. It helped with mental health and weight loss while I await weight loss surgery. I’ve put on weight over lockdown and Christmas so I feel like it’s a bit of a self hate day for me… sadly with bipolar and BPD this is nothing new but on the upside I haven’t fallen in to bad eating habits again. What makes me smile and gives me motivation? My little Lili… she’s 2 on Thursday so I’m making her a birthday cake this year. Sebastian and Chris are also my key motivators not just eye candy but intelligence. I’d love to just sit and have random conversations with them. But hey ho… dream on right.