Listen, I know I said simple requests but I had to because Kiba is my man!!! I went a little overboard with his hair details. I had to do a screencap redraw. 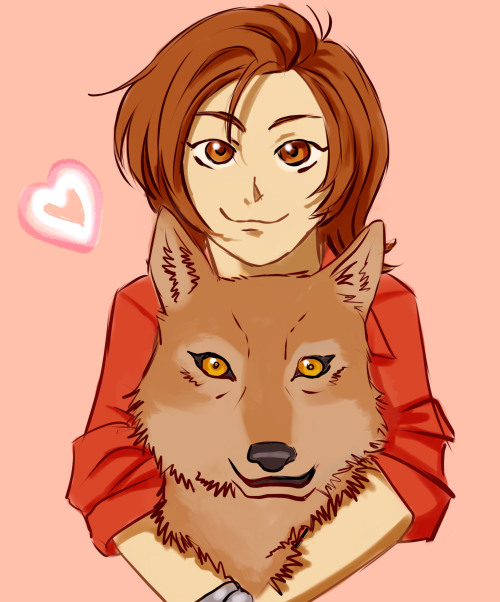 Time to dig back into Fullmetal again 😌👊 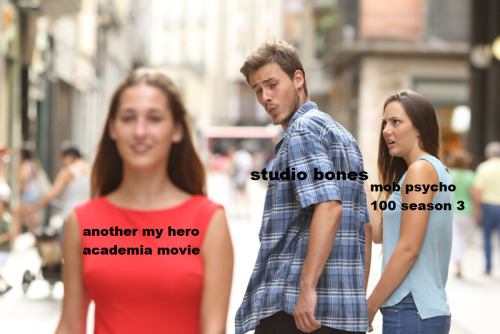 hiromu arakawa: then the dad turns his dog and daughter into a chimera and they all die.
studio bones: that’s absolutely horrific but ok.
ONE: then the bullies beat the kitten and it dies.
studio bones: [getting flashbacks of ten thousand chimera memes] no thanks.
kohei horikoshi: then his quirk activates and kills the dog
studio bones: OH FOR THE LOVE OF- 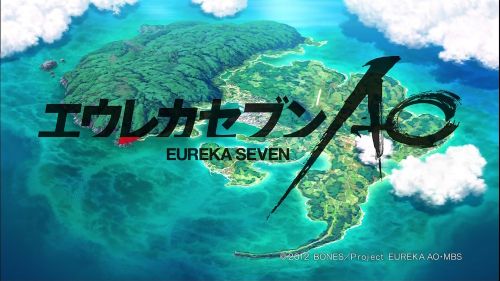 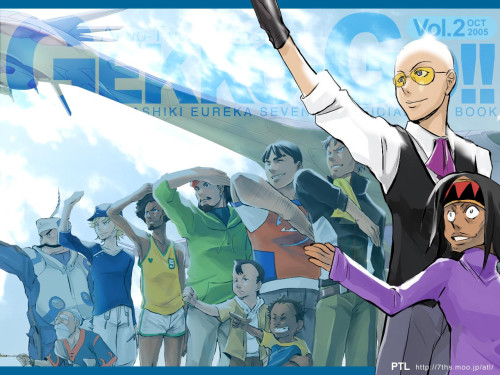 Two hair color and a ponytail are valid , aesthetic , healthy ships on the edge of self esteem and subtle crushes 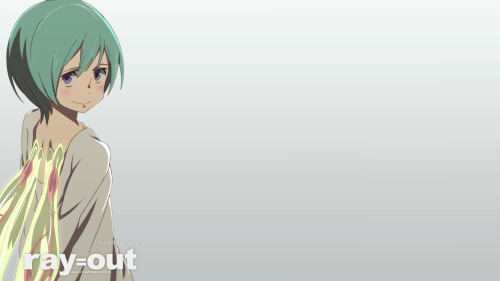 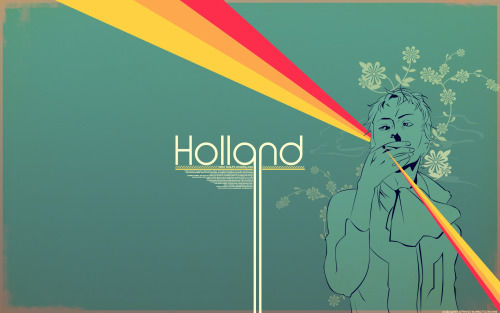 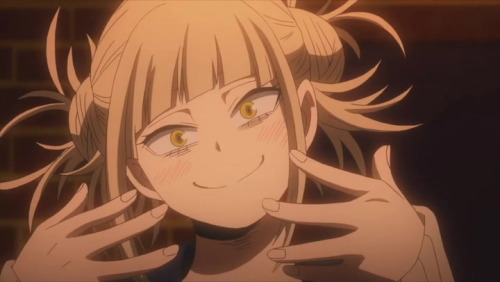 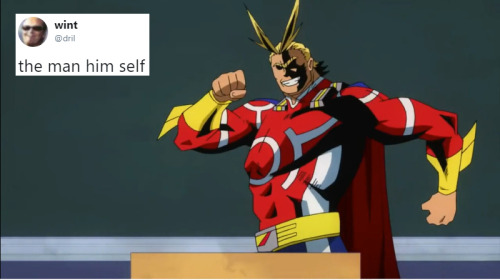 #My Hero Academia, #All Might, #Studio Bones, #Dril, #DrilAnime
37 notes · See All
franks23Text

So I talked about the use of light and shadows in a post the other day and it got me to thinking about the fight against overhaul that has, in my opinion, one of the best scenes I’ve seen in MHA to date, and that’s the bit when Deku gives that massive punch with the ten thousand fists appearing and this one little clip

Where the light creates a facsimile of a smile on Deku’s face. It’s just, I think, so bloody clever. Like, he’s been taught by AM (and through watching Heroes) that it’s a heroes duty to fight with a confident smile to put others at ease, but he’s not there yet, at a point where he is actually physically able to act that confidently but the use of the shadow and light here basically putting a smile on his face shows that in essence he is getting there, becoming stronger and more able to one day be able to fight the way that pro heroes do and that his actions in this scene are that of a hero. I remember when I first watched this episode I literally rewound and rewatched this little clip SO MANY TIMES, because I was just like, holy shit that’s cool. Like, I know a lot of fans rag on Bones for a lot of their animation in MHA (which I think is pretty unjustified because they’re all probably working really hard against time and budget constraints and they can’t please absolutely everyone allll the time), but I can’t help but think that when they’re animating the really important scenes, like this fight with overhaul and in Deku Vs Kacchan and in the more recent fight against Gentle Criminal, they go above and beyond. They’ve really got their fight scenes on lock man. I just love it. 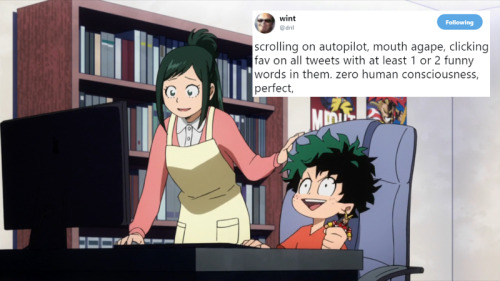 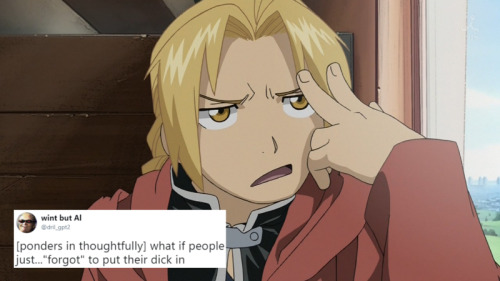 everyone say thank you studio bones

Ok…so this goes to all the people who think that anime!Bakugou is uglier than manga!Bakugou and you know what…

You are all right…

Seriously disappointed by Bones, this was my fav panel of this arc… 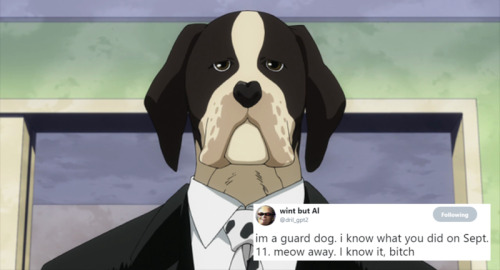