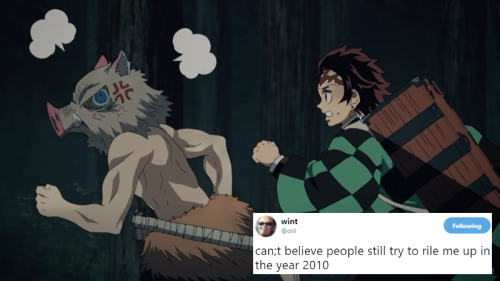 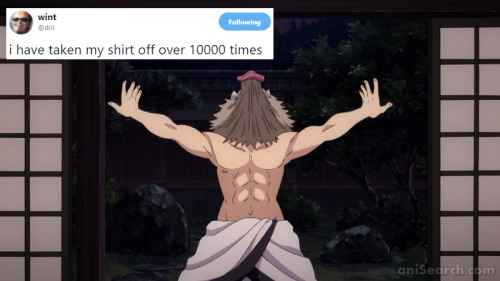 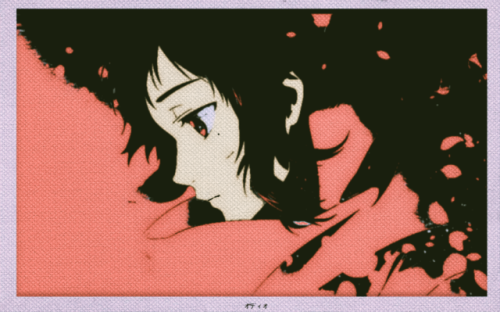 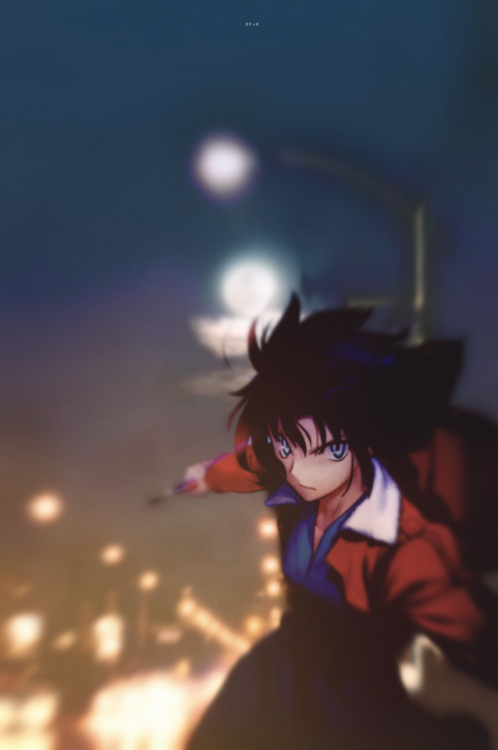 Studio unidentified.flying.object.table needs to get it together and recognize that God eater is actually a biweekly series and just stop the shame of delaying it every other week. Just stop.

Casually waits for an Umineko anime adaptation from Ufotable :)))))

#Umineko, #Studio Ufotable, #because they are godly, #and i only trust them
2 notes · See All
karenoveraText

I love it when someone who prefer Ufotable FSN said that Fate Apocrypha is an amazing action anime because of course it is. The story and A-1’s animation quality might not be as hard core as the ones Ufo made but the fantasy and action vibes really played well here, from the soundtrack, the servants’ powerful NP, and many more.

Ufotable’s choice of soundtrack from what I see in Fate Zero (other than the OP and ED) is kinda ehh because it sounds more like something coming out from the church and the fantasy isn’t the main focus here. But that actually suits FZ’s dark theme.