I was tagged by @zreznor. Thank you much! 🖤

Your fav season and why?.

Autumn. Where I live, it gifts you a rather special sense of communion with death as a noble, essential process in the natural world. Also, I can start wearing coats, hats and cloaks again, so I don’t feel obligated to remain visible to others as in earlier seasons.

You get a chance to meet a celebrity. Who would they be and what would you do together?

What’s your dream job, if you have one?

Actor, of the theater variety; or creative director of either a film production or musical ensemble.

Do you have any regrets?

Thought I didn’t have those, but I do regret having given up my time, sanity and resources for certain people. Trusting them instead of my own instincts is the worst mistake I have ever made.

My favourite composers have been well-dicumented and represented here through the years, I think.

If you could live somewhere else where would you live?

Your favorite school subject and what you like about it

Maths. Chemistry, Physics. In retrospect, and being utterly honest with myself, I think I have this need to acquire tools that allow me to understand the world, make sense of it. I can’t do without the knowledge that there are things in this universe that are certain, absolute, unalterable.

Do you have a hobby?

Writing, typography, graphic design, acting, and any other that combines the aforementioned activities with the act of collecting.

How are you spending these days?

Well, I guess I’m in the process of rebuilding myself. Putting certain portions of my perceived identity together—at the same time that I try to guide my little niece through certain tough family issues she was thrown into, and life in general. I wish her to become all that the world isn’t.

Only artificially, when I must.

I think I lost the ability to react naturally to most outer stimuli—virtually all that you see and hear is forcibly deliberate, an echo of a recollected consciousness.

The Cranberries — When You’re Gone

#the cranberries, #when you're gone, #to the faithful departed, #dolores o'riordan, #music, #canor, #sui
0 notes · See All
nullum-arcanumAudio

The Cranberries — Wake Me When It’s Over

#the cranberries, #wake me when it's over, #in the end, #dolores o'riordan, #music, #canor, #sui
2 notes · See All
nullum-arcanumAudio

#the cranberries, #dreams, #everybody else is doing it so why can't we?, #dolores o'riordan, #music, #canor, #sui
21 notes · See All
nullum-arcanumAudio

Avenged Sevenfold — So Far Away

“The so-called ‘psychotically depressed’ person who tries to kill herself doesn’t do so out of quote ‘hopelessness’ or any abstract conviction that life’s assets and debits do not square. And surely not because death seems suddenly appealing. The person in whom Its invisible agony reaches a certain unendurable level will kill herself the same way a trapped person will eventually jump from the window of a burning high-rise. Make no mistake about people who leap from burning windows. Their terror of falling from a great height is still just as great as it would be for you or me standing speculatively at the same window just checking out the view; i.e. the fear of falling remains a constant. The variable here is the other terror, the fire’s flames: when the flames get close enough, falling to death becomes the slightly less terrible of two terrors. It’s not desiring the fall; it’s terror of the flames. And yet nobody down on the sidewalk, looking up and yelling ‘Don’t!’ and ‘Hang on!’, can understand the jump. Not really. You’d have to have personally been trapped and felt flames to really understand a terror way beyond falling.”

I think about this every goddamn day.

i was literally laying in my s/o’s arms crying the hardest I have in my life and fucking begging for her to let me kill myself. I don’t know how long this lasted, but based on what she said it must’ve been a good 20 minutes. I feel, so horrible. I really don’t want to leave her that way without her okay, and I just want her to give to me. 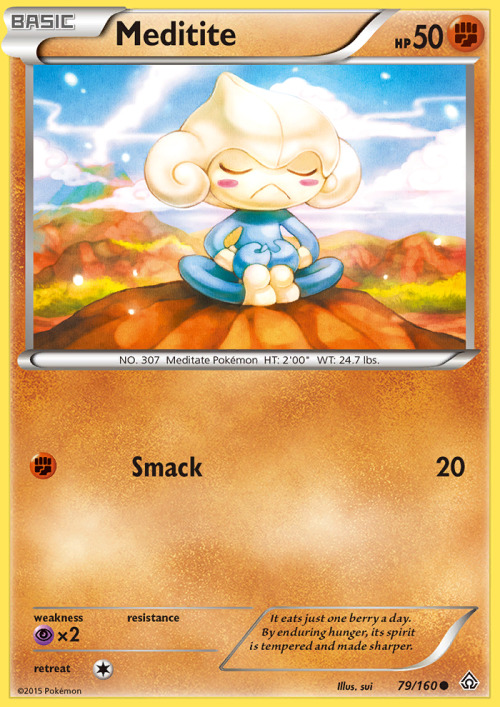 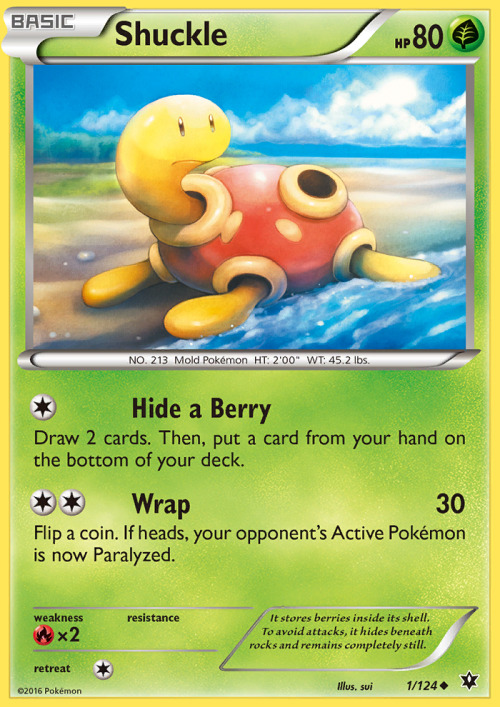