Princess Peach and her vacation skin from Mario Kart Tour!

💖please do not delete my caption💖

Added Bowser, Kamek, Donkey Kong and Birdo as Among Us Crewmates! 👨‍🚀🍄

So uhh… take an incredibly self indulgent Princess Peach drawing 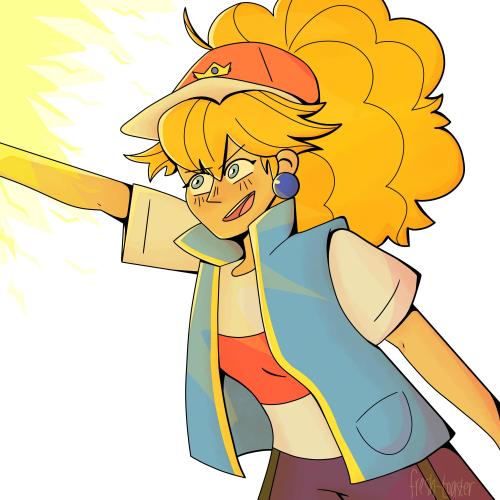 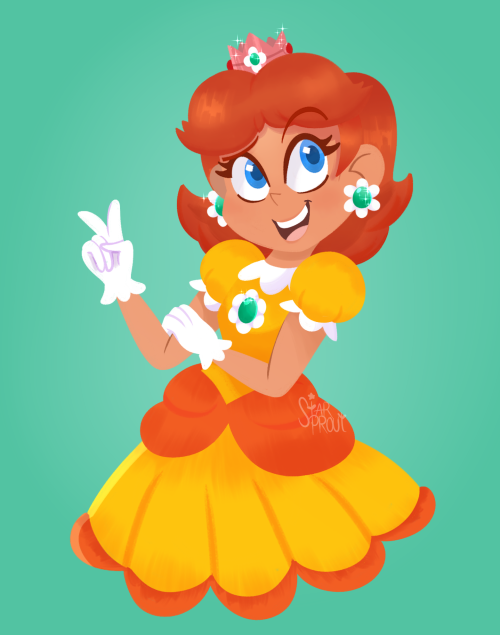 fuck this. *unsupers your Mario*

Another illustration based on Mario Galaxy

Or more actually, Luigi Galaxy. Even if there’s no real difference to play as him in the 2nd play-through, I’m still glad that this is a possibility.
And as we’re still in a late autumnal ambiance, I really wanted to try some colors based on the Golden leaf Galaxy. But with Luigi Bee.

Super Mario © nintendo
Artwork made by me. 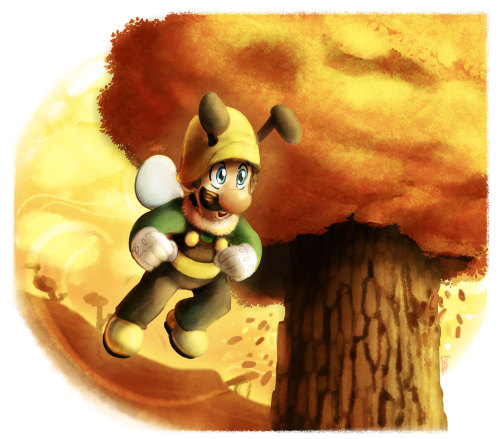 Remember that drawing where Piper lays with umbro in her bed in her ship? You would like to know where her bedroom is right? Yeah, me too.

I honestly have no I Idea where the hell pipers bedroom in the ship could be nor where the room of Gina and co. re or who does share a room with who besides Gina with Kubo and Piper with umbro

And Spade King with Grim? 🤔

Yeah I think for a lot of Piper I talking confusing stuff… But this Blog…. Aka that Post is some kind of spoiler of my light novel @eternal-novel-galaxy … Sorry ‘bout that… But I need to get this thoughts out of my mind

Princess Peach from the Mario and Wario guide book! Credit to @wariofranchisefanblog !! Such an amazing find 💗

I decided to redraw him for fun after making a nostalgic visit to my old DA account :]

Whoops did it anyway.

i don’t get why gusty garden galaxy’s music is considered “the Best” – i mean it’s very good! don’t get me wrong, it sounds great! but like… buoy base galaxy? battlerock galaxy?? even space junk galaxy (despite not being as bombastic as the others)??? these all exist and yet gusty garden is the one everyone stans so much????

Art trade with @ki-wi !!!
Hope you guys enjoy the CappyOlly!!

I had so much fun drawing this!! 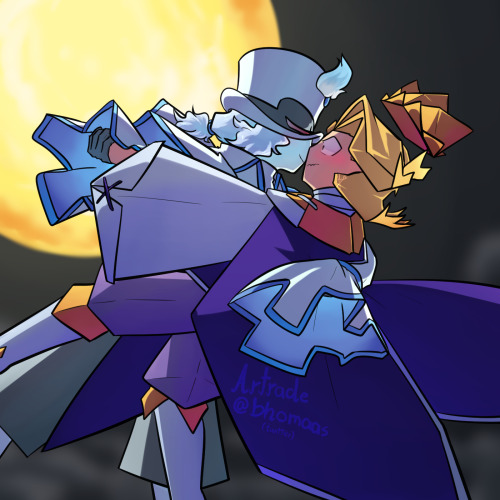 #my art, #fan art, #digital art, #super mario, #paper mario, #Cappy, #SMO, #PMTOK, #Olly, #LIKE, #I WANTED TO DRAW SOMETHING OF THESE TWO FOR SO LONG AND FINALLY SOMETHING CAME!!
27 notes · See All
jeffpenningtonText

I wanted this piece to seem kind of ethereal like a fairy tale illustration in a little kids book.

“Welcome ladies and gentlemen! I am the host of this showtime smackdown, Xerxes! Enjoy this spectacle of fire and lightning! Alright Patches and Starlit, let’s go! Lights Camera and Action!” - Xerxes, Plumber on duty and Performer on free time.

Xerxes or by her stage name, Xiomara Rosario, is a plumber that works in New Donk City of Metro Kingdom under Pauline’s payroll during her day shifts but is a performer whenever she has free time. This young woman is a Thesbian and one of the members to a near extinct tribe called the Eclipse Clan.

Thesbians are a type of human specifically born with a talent to entertain those around them and their anatomy is often different so it doesn’t hinder their performing capabilities. Xerxes is an Acrobatic or ‘Jumpman’ type Thesbian and due to her body hiding away certain features that could disrupt her jumping capabilities such as her breasts and her slightly low pitch voice, this leads to the young woman being mistaken for a boy very often.

The Eclipse Clan are a tribe of people capable of wielding both the Fire Brand and Thunder Brand, special powers that manipulates fire and lightning that were created by a forgotten Sun Goddess and Moon Goddess, that can truly be unleashed through martial arts or battle. Many can learn one type of Brand depending on whether their soul is aligned to the Sun or Moon but only the Eclipse can wield both.

Mastery or amount energy of this mysterious art sometimes results in the User’s hair changing color, fiery red for Fire and Tealish green for Thunder. Xerxes has so much elemental energy that she must wear special braces to keep fire and lightning erupting from her body due to her very explosive temper. These braces expel the extra energy at the ends thus creating large jets of fire and verdant lightning.

Other than using her clan’s techniques or favorite hammer, Xerxes often fights with various partners or allies. Some of them being her trusty Luma Starlit and faithful Patchwork Corridor Blockhound companion Patches.

Starlit is a peculiar Luma that prefers a life of exploring and freedom than becoming a star or planet like the rest of her species. Thus she guides Xerxes on her adventures at every chance and can become a Launch Star should it be needed. Unlike other Luma, she can go back and forth between Launch Star and Luma form or become a Grand Launch Star capable of transporting between worlds if given a Grand Candy.

Patches is a Blockhound that was found by Xerxes as an abandoned puppy. Due to his previous 'owners’, the poor pooch was left in a bad and distrusting state that the performer was able to breakthrough luckily. Patchwork Corridors are made of various block materials and the 10 ft pooch utilizes that fact with his unique ability to transform into tools.

These tool forms have very peculiar powers such as a hammer that can slice apart targets, a flamethrower that freezes opponents and even a vacuum that can dig up the earth like a drill. Patches often gives his beloved master and any friend a ride on his back or bonk any opponent to pieces that threatens them. Such a good boy!

I was going to post this with just the picture with Patches and Starlit but you can’t have a performance without the ringmaster! My first Mario game was actually the Mario and Luigi RPGs specifically Superstar Saga. A perfect introduction to RPGs for beginners and was one of my favorite games.

The Fire Hand and Thunder Hand were such interesting moves that the Brand concept had to be extended on. Patches is based off Broggy from Bowser’s Inside Story of the same RPG series. Who knew a dog and cat made out of a block could be so cute or helpful since Broggy can become Bowser’s most powerful Bros Attack if you do the Blitty Subquest.

Super Mario Galaxy was one of my first Wii games so a Luma felt perfect considering the Launch Stars.

Anyways, I hope you guys have a good weekend! Enjoy one of my favorite tracks from Mario and Luigi Bowser’s Inside Story, The Grand Finale! 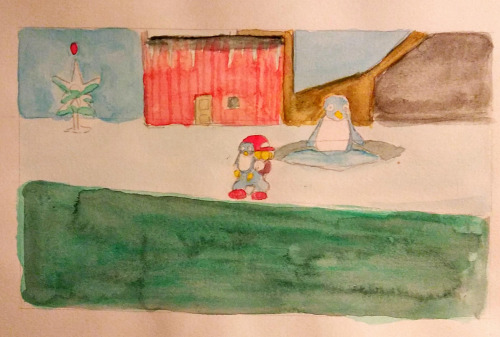