why the fuck is mario’s nose jiggly

#super mario odyssey, #ive had the game for months and only started now uwu, #not ac
0 notes · See All
melonkeeprText

been playing super mario odyssey a lot lately, has great movement. might upload some gameplay clips?

The Nintendo Switch is an amazing console with many great games. In this video, I pick out my 10 personal favorites (as of today), but this list could honestly change if you asked me next week! I would hope that your top ten list is very different from mine. Imagine how boring it would be if everyone’s top ten list was the same! Please let me know your Top 10 Nintendo Switch games in the comments!

Here’s Lissa with Cappy! From November 2017. 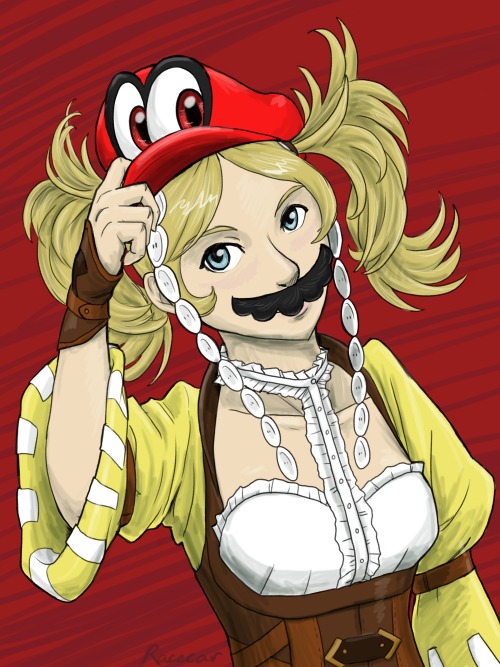 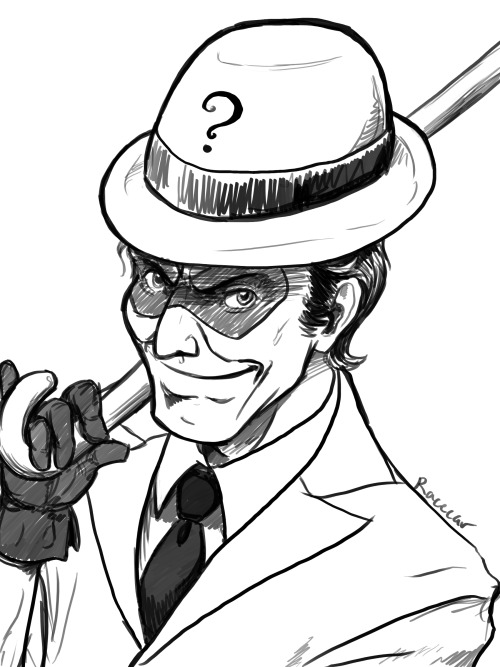 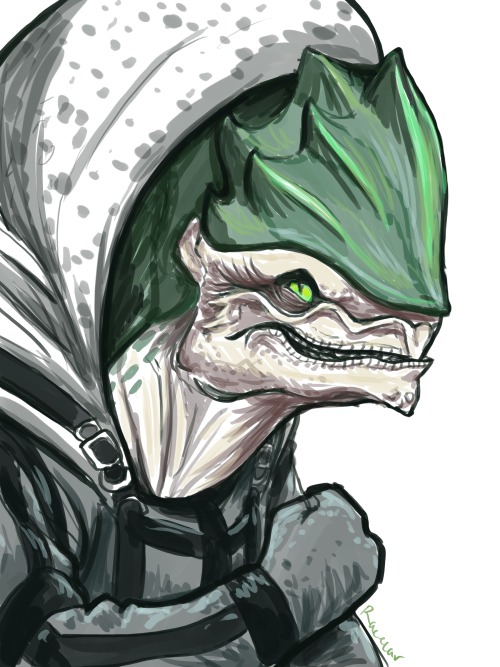 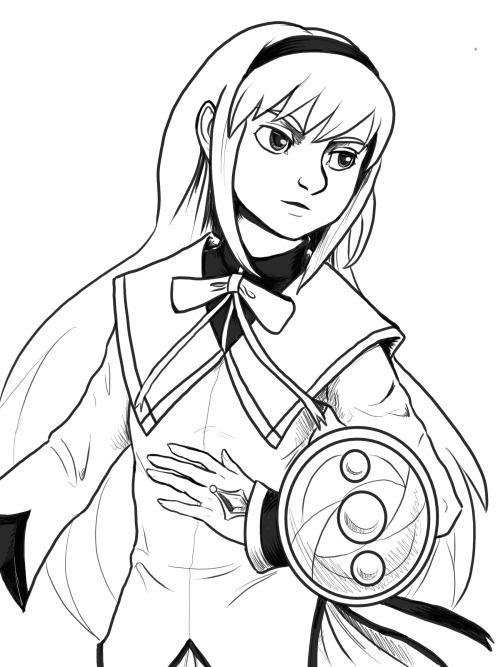 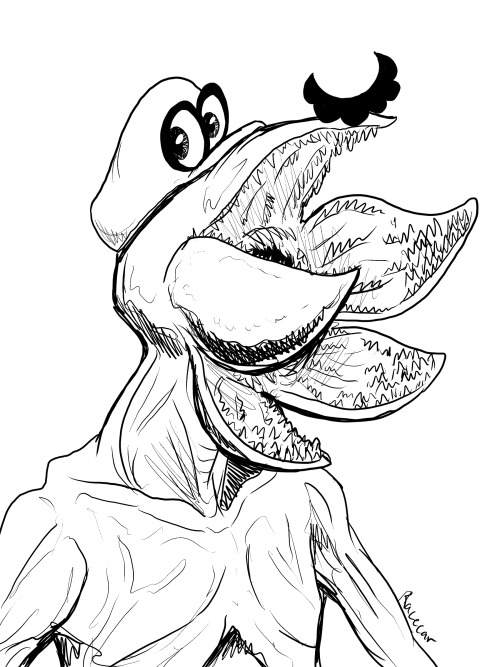 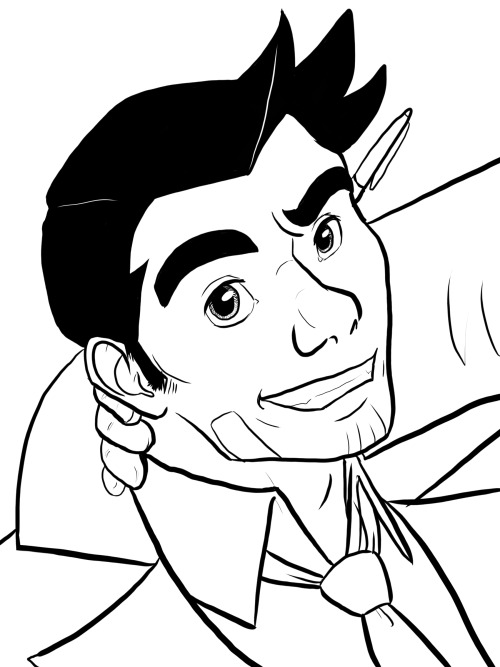 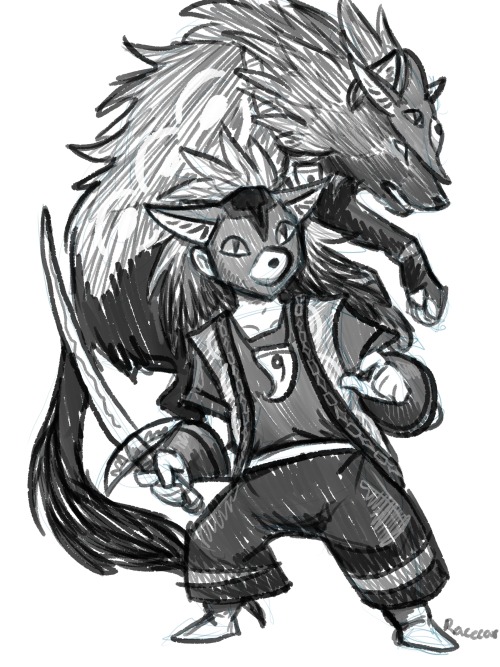 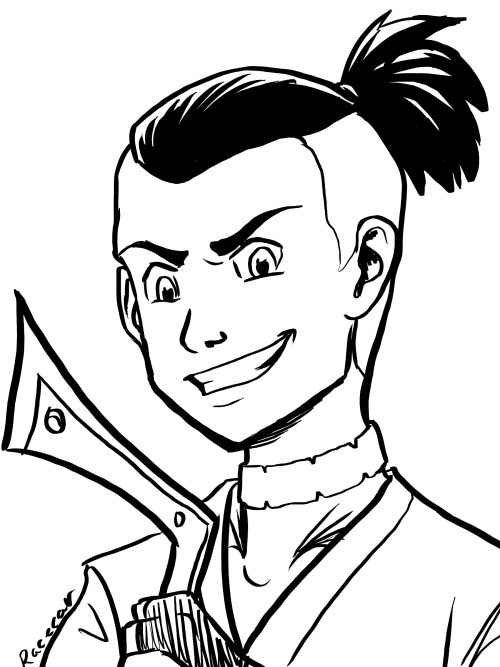 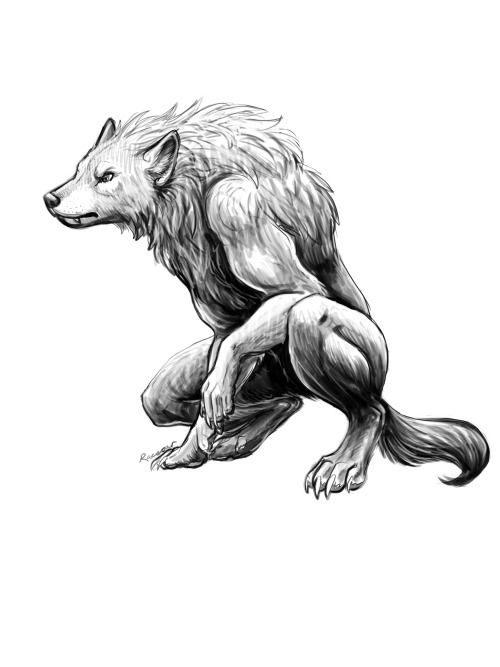 Found some old fanart of this rad ghost!! 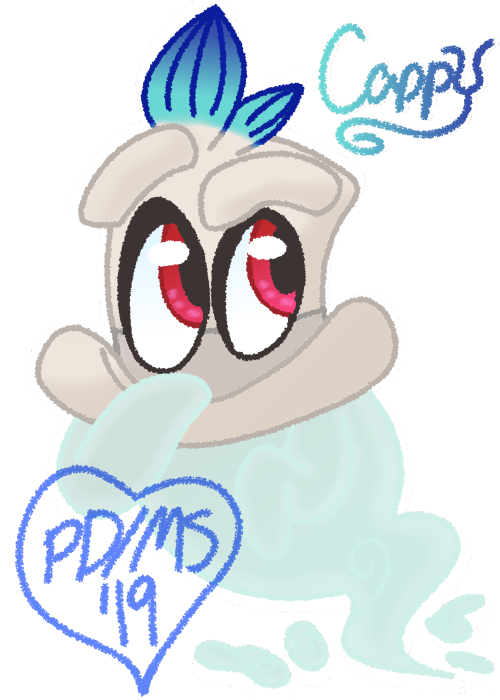 Call me n*stalgic but I don’t want photorealistic graphics in Mario games. I don’t like the detailed leaves on the Mushroom Kingdom trees or the realistically textured grass. A Mushroom Kingdom dog should look just as cartoony as the other characters, along the lines of Polterpup.

Plus, the value of Mario Odyssey’s Jurassic Park t-rexes is the comedy of Mario’s mustache and hat on a Jurassic Park t-rex because it’s so unlike the rest of the Mario universe that it sticks out like a sore thumb. They should’ve rolled with that. Add a bunch of old-style Mario dinosaurs and plop one photorealistic dinosaur in for the comedy. I want these back dammit. 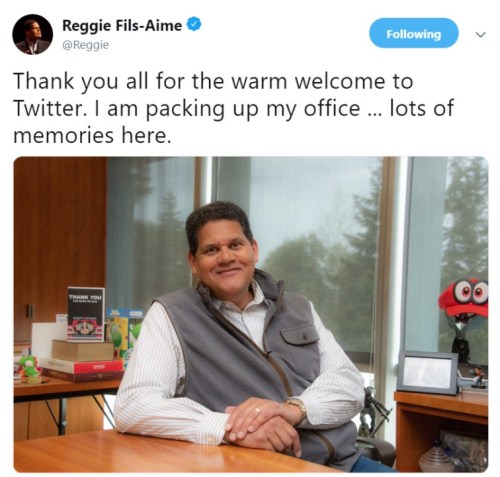 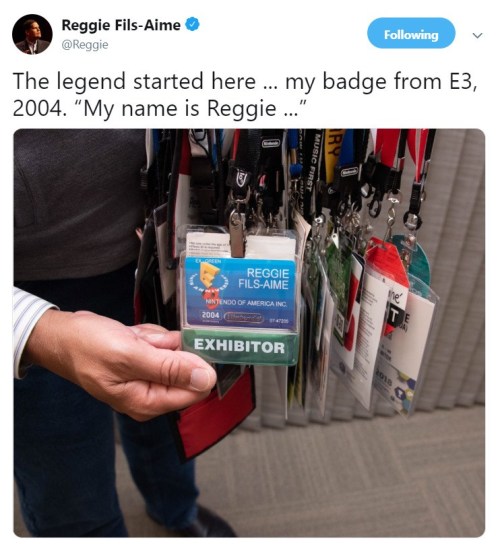 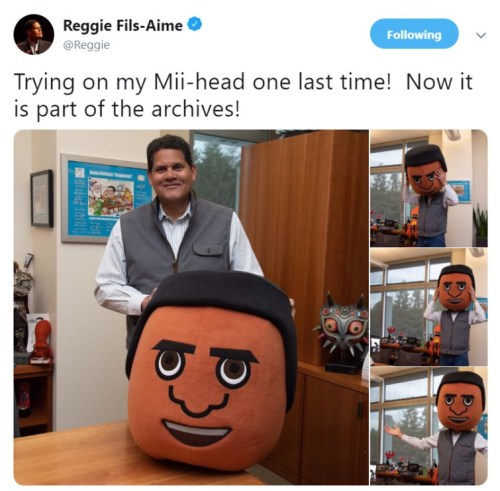 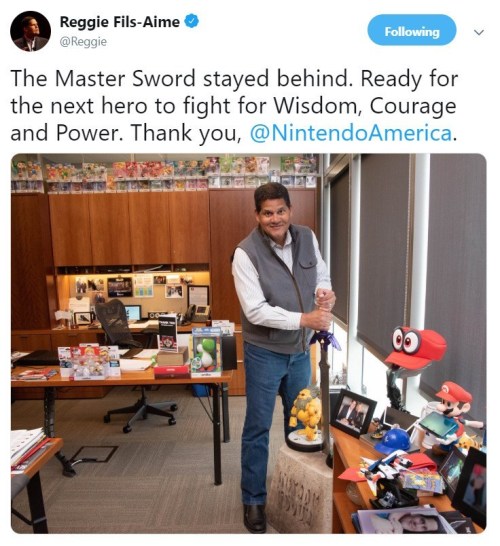 So I saw a post come up on my feed from @whyamiheretm (sorry I lost it but she made it) where she edited Kassandra in Super Mario Odyssey. I thought the best course of action was to draw it. I spent waaay to long on this. I hope you like it! 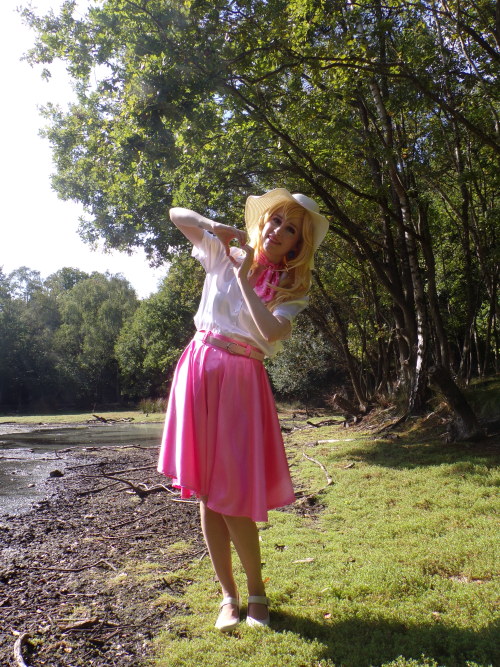 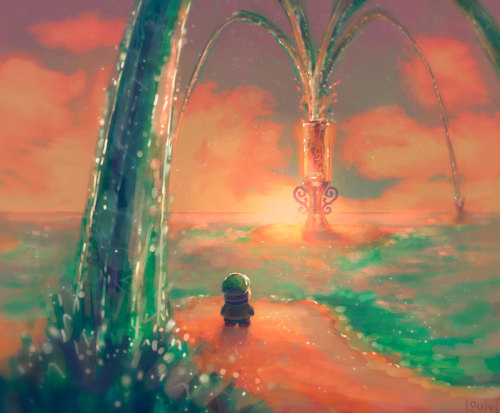 My partner bought me Super Mario Odyssey at the beginning of this week and I’m more than halfway through the main story with a lot of the kingdoms 100% (for now). I’m addicted. I should be drawing better things but I need to get these cuties out my system!! 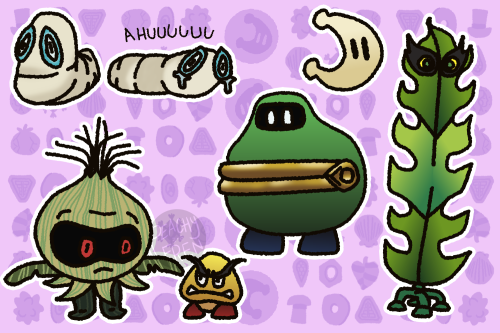 The Mushroom Kingdom, as it appears in Super Mario Odyssey. 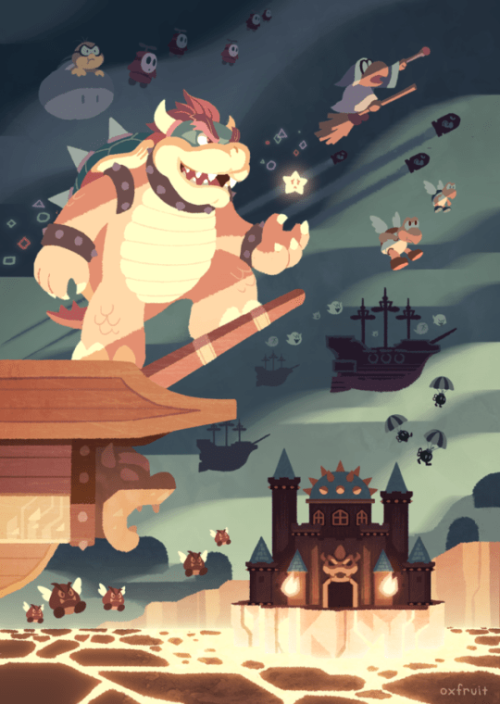 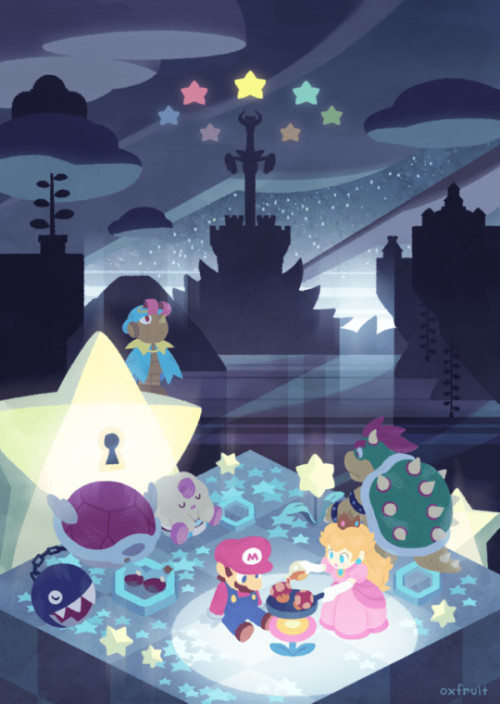 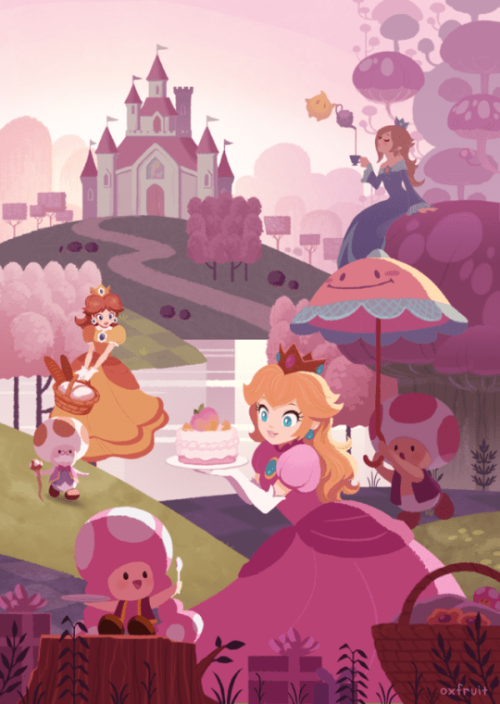 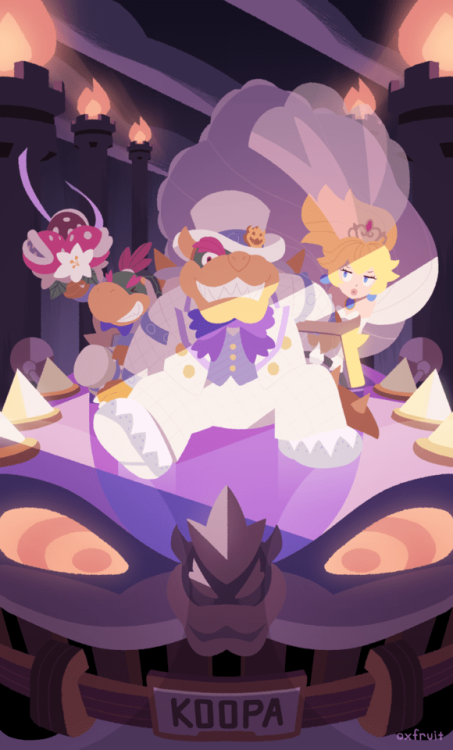 Some screenshots from my favorite kingdom in Super Mario Odyssey, the Wooded Kingdom.

He do be kinda vibin’ tho