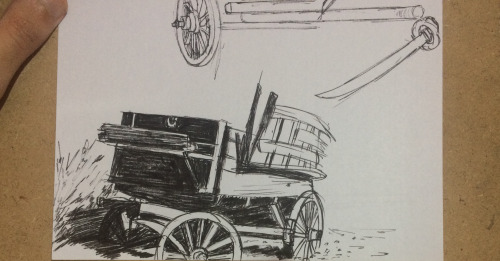 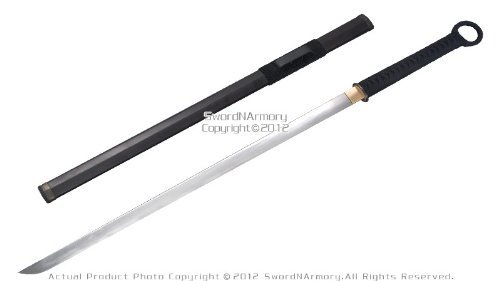 Thinking to draw a little army of warrior fish, maybe? 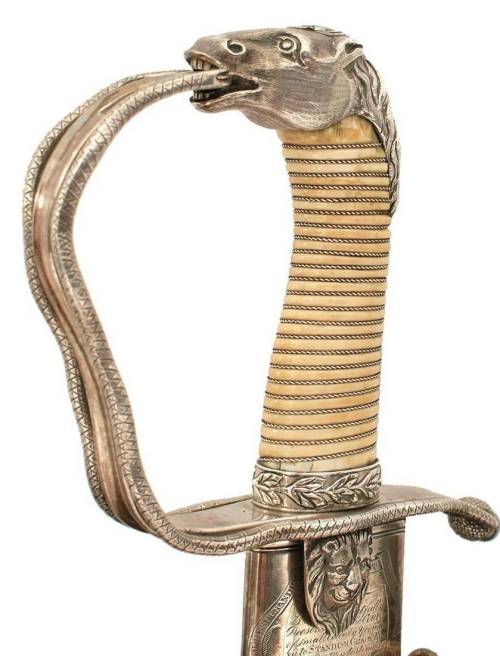 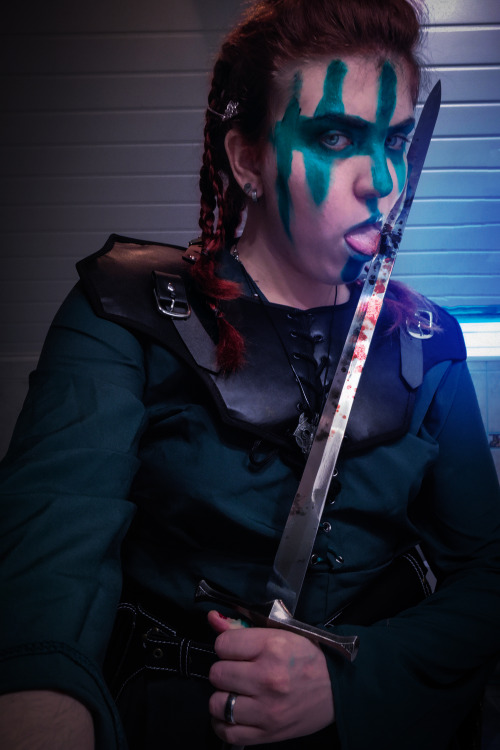 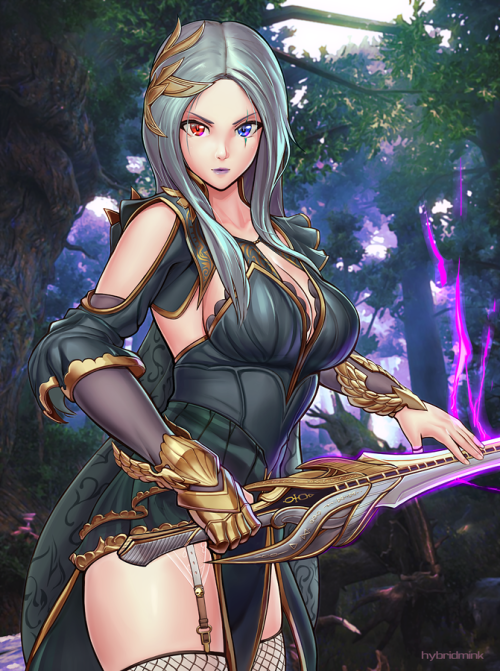 “New Ground” (S05E10, Stardate 45376.3) just never seems to gel. The Soliton wave story could be really interesting, but it is relegated to the “B” plot (and not well), and the Worf/Alexander story is okay, it just feels like it is missing an element somewhere. 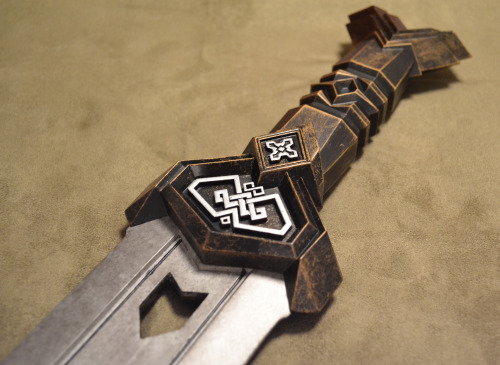 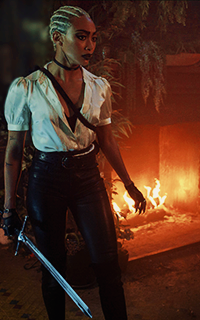 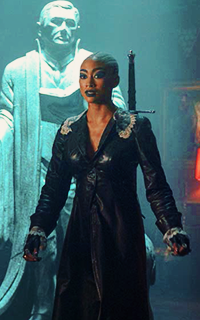 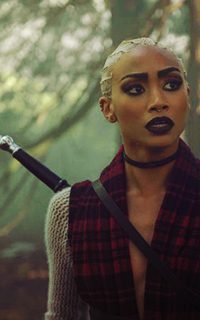 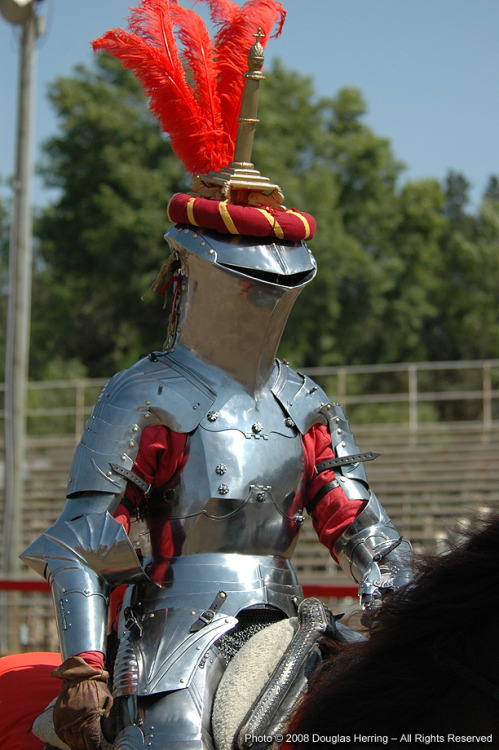 Doesn’t look like too much so far! But it’s getting to where it wants to be. Just need to tweak the curls a little more and start rough grinding the blade. I also plan on putting a brass bolster and pommel on this one so keep an eye out for the progress on that! Thanks everyone!! 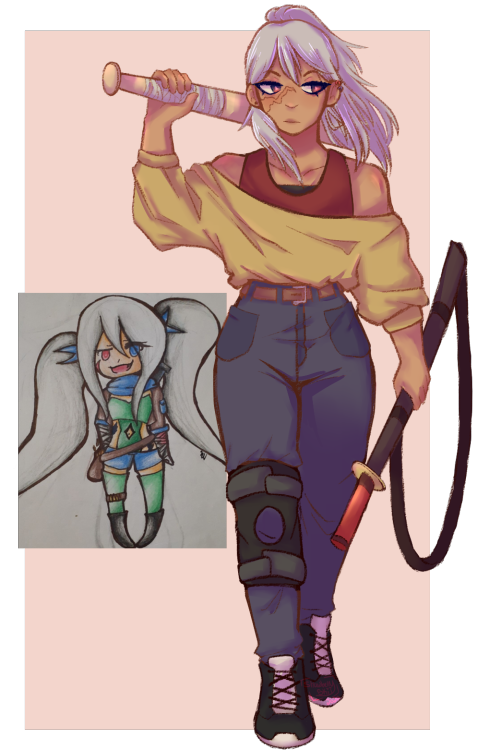 When your tablet is broken and you want to draw while your kid is taking a nap.

So you do a picture entirely with a mouse. 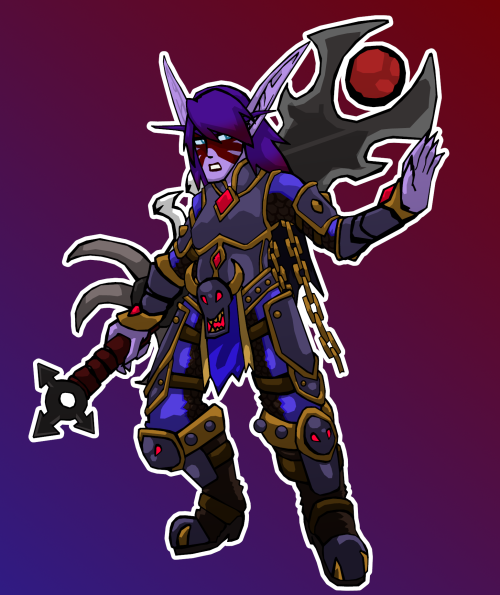 A break from the Jellyfish Princess series with my new fanart from the anime series, Dororo!

The demons cackle, laughing, taunting, thinking they are in for an easy win because they surround and outnumber the lone samurai boy.

They didn’t know who it is they are facing :>

Hyakkimaru versus the Night Demons !!!

Drew this with Micron 005, 01, uni inkpen 01, black sharpie marker, fountain pen from Daiso for texturing, and white gel highlight pen! Took me a looooooooooooooong time, since it has multiple characters, and I had to consider where the dark parts would be and where the light parts would be best placed to gain focus of the audience’s eyes :>

The crosshatching was an ordeal and hurt my wrist . __ . So I’m resting it for today~ 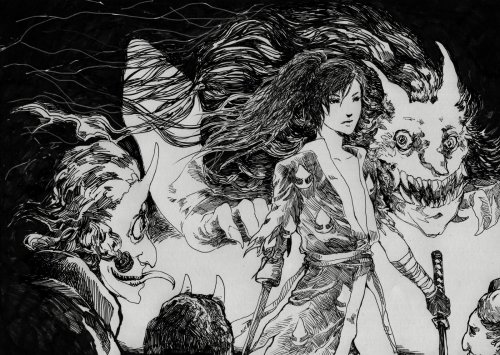 GRIMES - “You’ll Miss Me When I’m Not Around”, from the album ‘Miss Anthropocene’ out now via 4AD.

‘They called him the Lion of Lannister to his face and whispered “Kingslayer” behind his back.’ 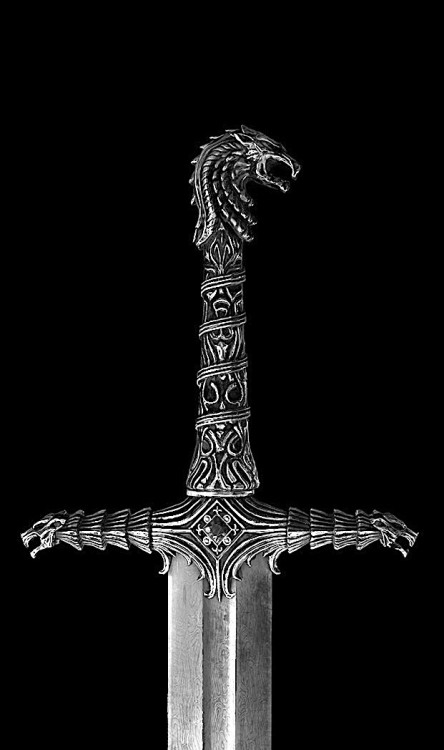 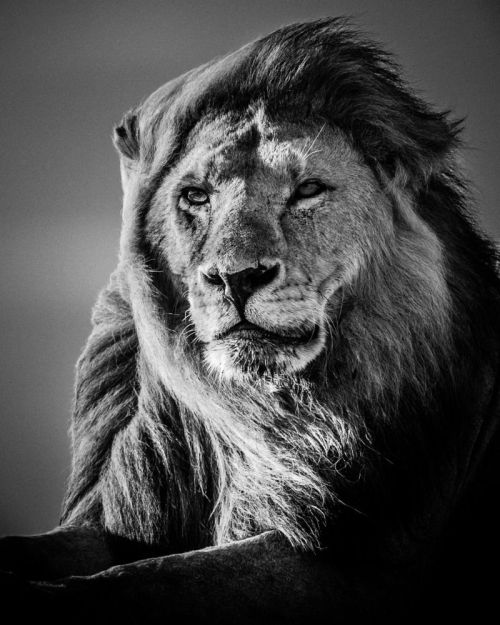 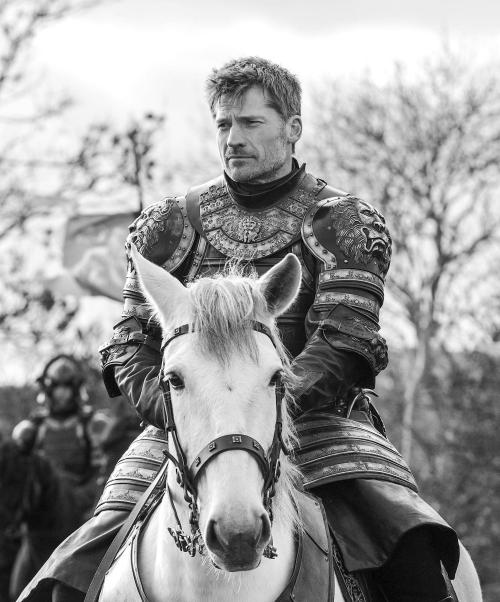 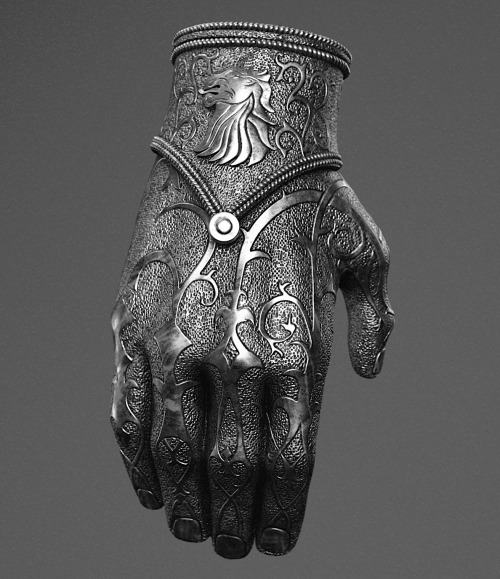 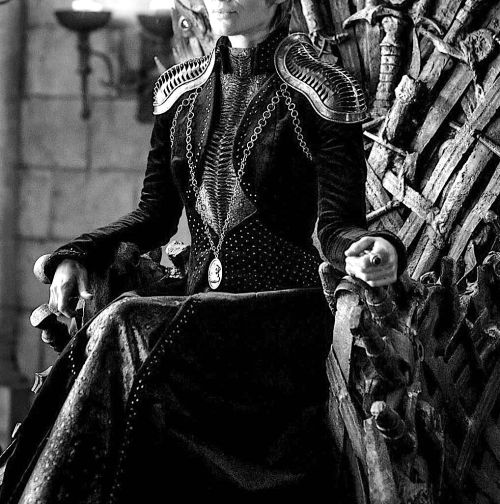