I found this video of when Stephen Crowder came on my campus about 2 years ago and spawned the making of the meme we we all know now. For reference…

Every semester, when I turn in my last piece of coursework, I swear my body senses it and says “oh, we’re done?” and just shuts down.

Made a custom cap in New Horizons. #gofrogs 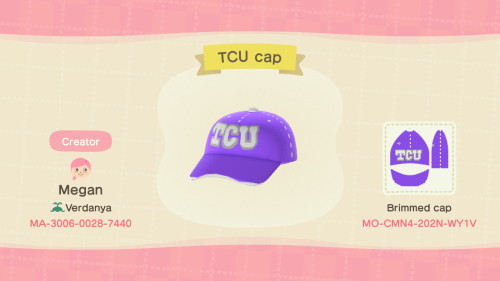 would probs kill for a night like this rn 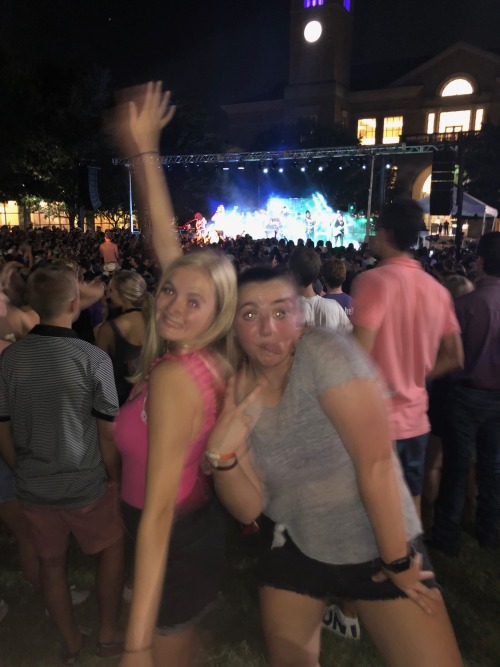 MY SORORITY RUSH EXPERIENCE AT TCU

Catch me crying in the middle of my zoom class 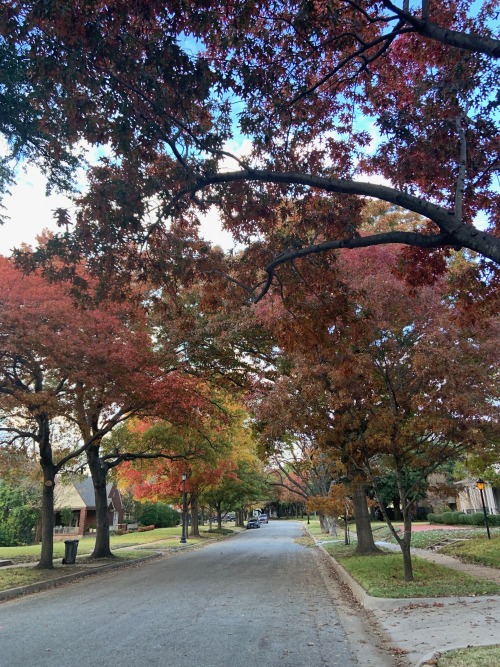 depends on the context. are they gay already

so blue, like the absolute fool he is, gave koroit his number when they first met before he knew that koroit was working for obsidian

koroit called him later, after JR had been taken over, imitating dream’s voice and luring blue and ink (who was staying with blue for the time being) back to JR to capture them, which was successful

koroit, being koroit, decided that he wanted to personally put 24 hour survellience on blue to “make sure he doesn’t try anything or try to run away again” but because he’s koroit you know there are probably some other implications here

WHAT I WORE FOR SORORITY RECRUITMENT||TCU

Sorry I can’t come to your birthday party, Judy.

(note: this didn’t actually happen in the rp. at least not yet,)

Celebrating (almost) V-Day with my cohort with the most academic of valentines! 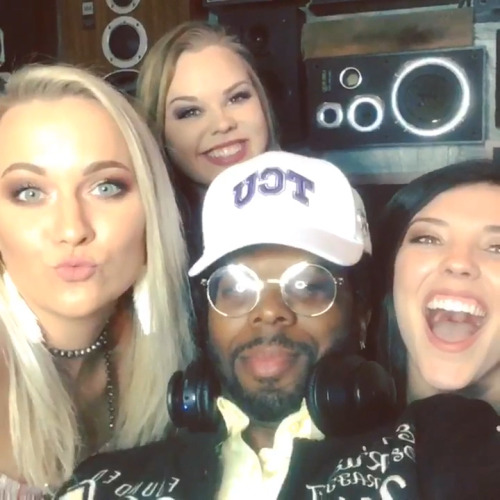 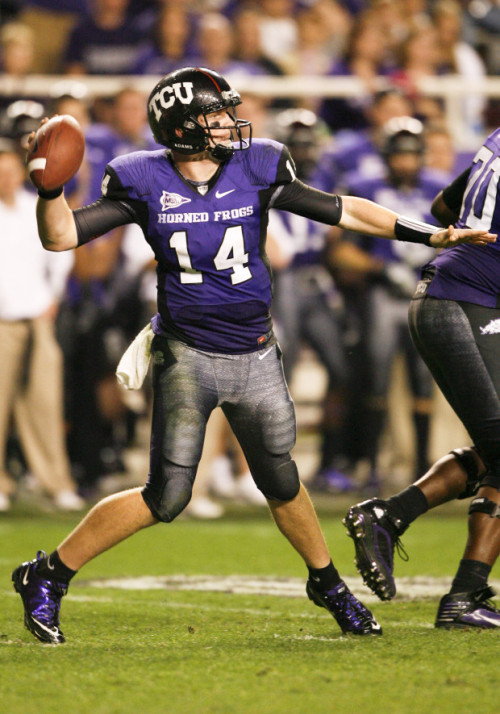 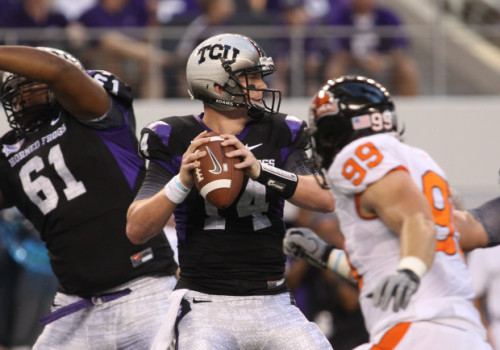