Tumgir
AboutPrivacy Policy
AboutPrivacy Policy
Visit Blog
Explore Tumblr blogs with no restrictions, modern design and the best experience.
Fun Fact
Pressing J while looking at a Tumblr blog or home feed will scroll up on the page, pressing K will scroll down. This is helpful considering a lot of the Tumblrs feature infinite scrolling.
Trending Blogs
#Team Rwby
diannascardigan
Text

Someone: maybe you shouldn’t send your sister’s friends on a suicide mission?

Roman: “I think I understand why you don’t want to give this up. What have I got to complain about now?”

Added my RWBY Chibi art as stickers and magnets on Redbubble: 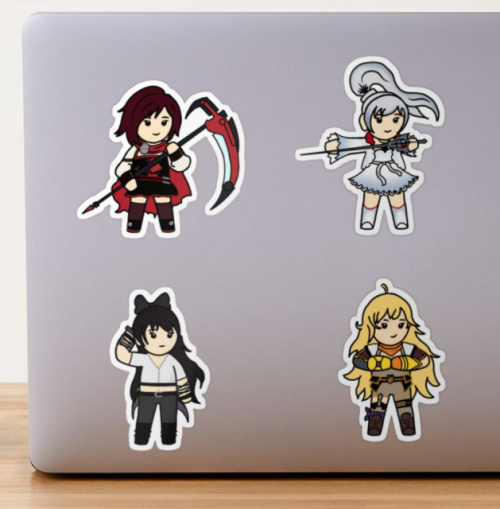 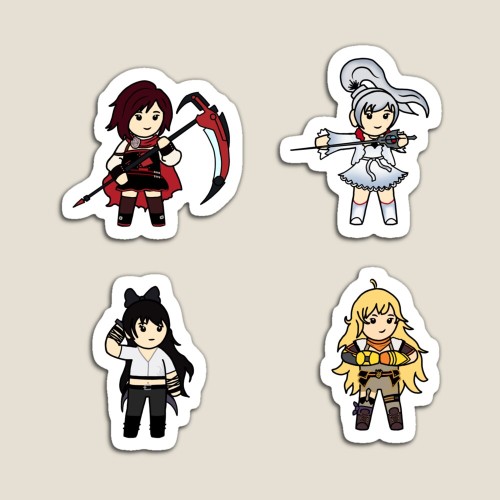 I have to say there is a sweet kind of Irony in that Salems song “Divide” she’s trying to bring Ozpin down and dismantle his forces etc etc and now he’s turned the tables back on her - and not necessarily in a malicious way either.

If you look at the lyrics of “divide” and Ozpin / Oscars plan to divide Salems forces there is a lot that mirrors back onto Salem this time in vol 8.

The lyrics of the song show that for Salem its spite towards Ozpin. But for Oscar its necessary to give the (other) kids (and salems forces who defect) time to escape and figure out a better plan.

Especially with that last line in the song “The taste will be sweet when you get what you’ve earned and I’ll watch you burn!” Foreshadowing Oscar convincing Hazel to turn against her and Hazel burning her like a Witch.

Intentional or not I think its interesting. Especially because other songs (like “big metal shoe”) do this as well.

In front entrance of Beacon Academy.

Weiss: Ruby, you know that bringing pets in the academy is prohibited.

Weiss: Why is that?

Ruby: i just tell them that he is my little brother.

Weiss: I’m not worried and as if that would work, Ruby!

Ruby: Trust me, it would work….

Zwei has been seen roaming around the academy halls with Team RWBY or by himself, hangiing and sleeping in the dorm rooms and exploring the campus freely.

Jaune: Hey, our party is kind of like the breakfast club.

Jaune: Well I’m sure that we’ve all got an issue balled up inside that would make us cry if we talked about it.

Ruby: Chillax, you know a play on words…

Weiss: That’s absurd, I’m pretty sure that’s not even a word Ruby!

Ruby: Of course it does!

Ruby: As long as you able to say the word and know the meaning of the said word. (blushing and smiling)

Weiss: Whatever Ruby! you such a dolt

Weiss: I do know how to Chillax…. wait I mean to relax (embarassing blushing)

WeIss has a annoyed lflusterd look on her face

Blake: Everything will be alright.

Ruby: How can you say that?

Blake: Because sometimes, when things get tough, denial is all we have.

Yesterday I was having fun with this: https://picrew.me/image_maker/644129

makowka character maker II
- for NON-COMMERCIAL USE only! you can't use it for advertising, album covers, book illustrations etc - you can use it as your profile pictu
Picrew

And this is the result:

Team RWBY for y'all. It doesn’t have cat ears 😞 but at least I gave Blake a bow 🥰 I’m now realizing I didn’t made Ruby and Yang as tan as I should so F

Have fun with the link guys!!

We cannot officially declare Emerald as part of Team Good Guys until she has been thoroughly sprayed with this.

Only once the Bug has been cleansed can she be allowed to join the hero’s side. 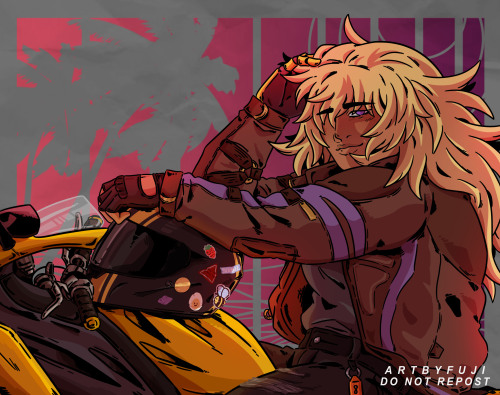 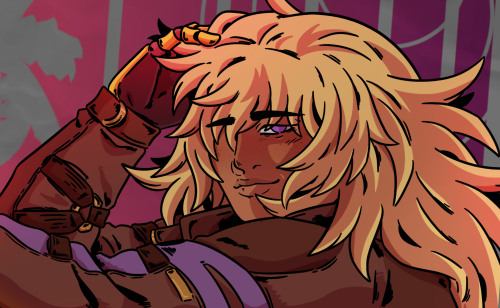 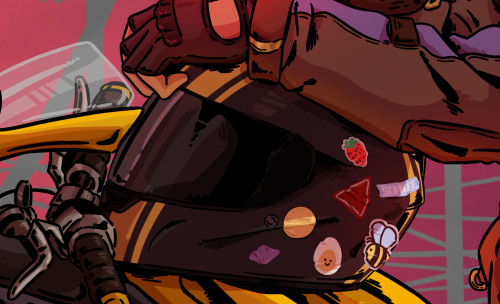 feel free to use, no credit needed~ 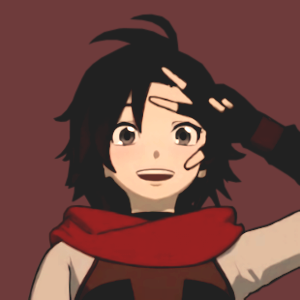 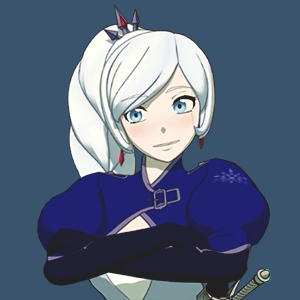 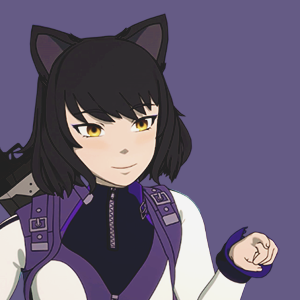 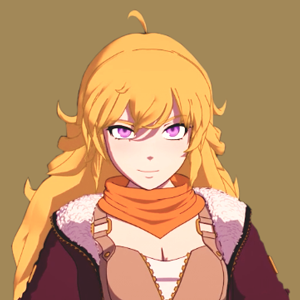 Sorry friends been on a rwby kick.

Like don’t get me wrong Yang is powerful, but so is Blake.

So I’ve determined that Rwby is that show that’s like:

Vol 1: It’s a magical girl anime where the main characters attend a quirky boarding school! Everyone is associated with a color! Also everyone has a sweet weapon but with *flourish* because its also a gun! 💖

Ren: Ya know Jaune, when i heard Ozpin moved you to the girls domitory i was a bit afraid that you’d give into you basic instincts

Jaune: Ren, come on, I’m better then that! I can control myself

*RWBY, Nora, CEN, Arslan, Reese, Neon, NDGO, May, May M, Joanna, Fiona, Velvet, Coco, Ceil, and Penny in one room having a sleepover*

Yang: Wow Blake, I never realized you had such an ass

Nora: you wanna talk about ass, check out Emerald and Neo

May M: What Are you talking about, Fiona’s got a good ass

Fiona: May! Jaune’s in the next room!

May: oh come on, he’s probaly asleep right now, Besides,  the guy’s resisited our advance before

Cinder: Indeed, it does seem that Arc does have a strong will

Velvet: I’m surprised he hasn’t tried anything with us, I mean we’ve been giving him major signs, what’s taking him so bloody long to fuck one of us!?

Arslan: I must agree, Jaune does seem to be strong willed, but where is it all comeing from?

*Jaune in his bed tied down tightly*

Jaune: Oum give me strenght!