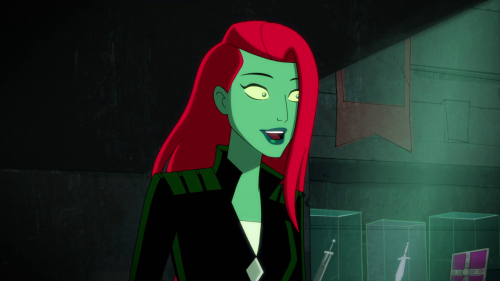 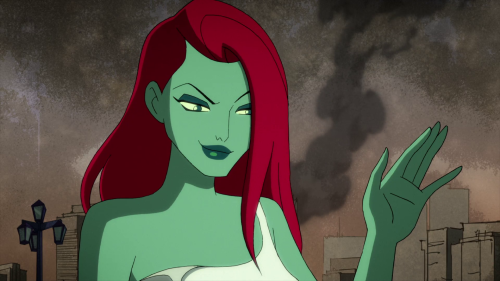 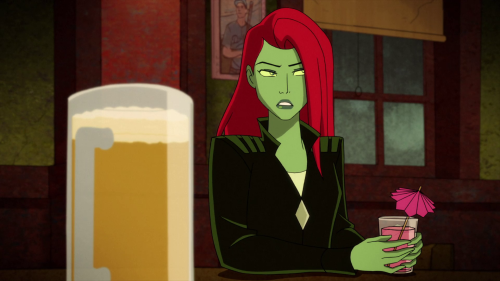 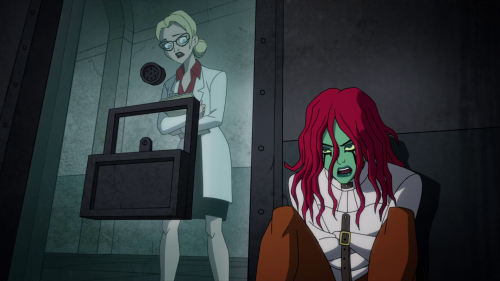 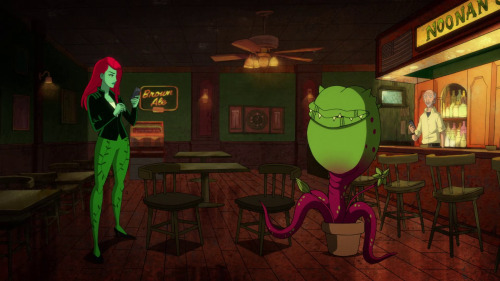 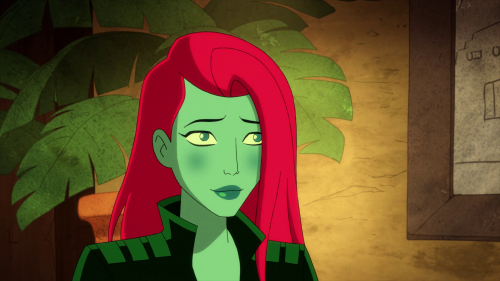 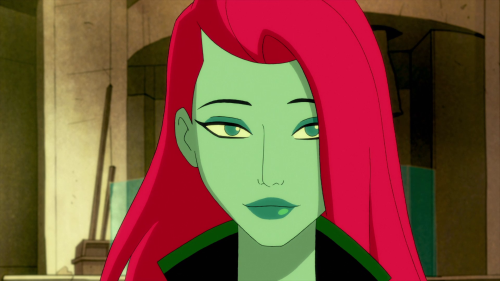 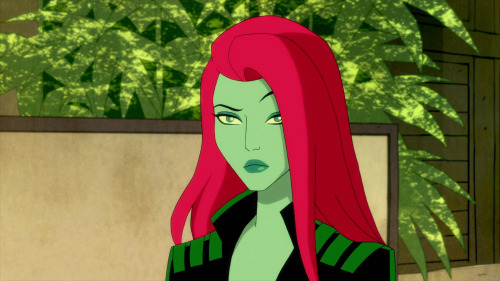 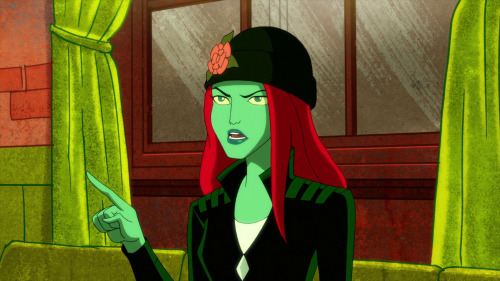 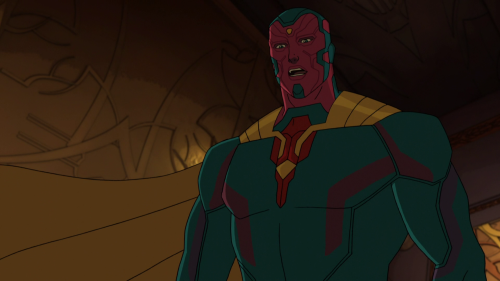 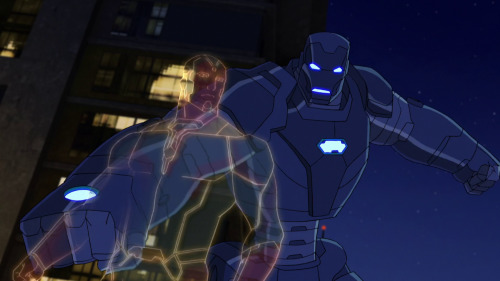 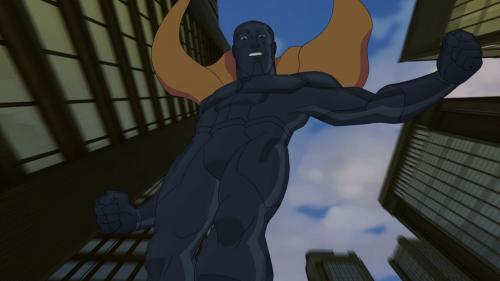 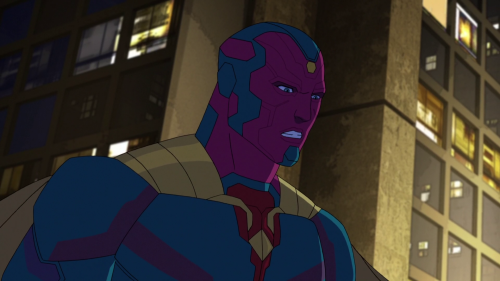 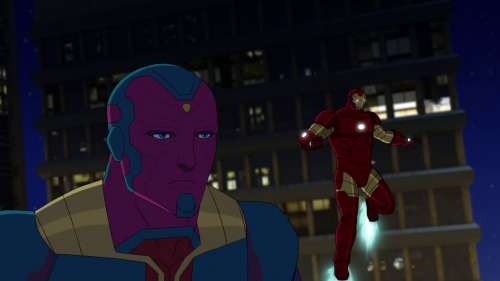 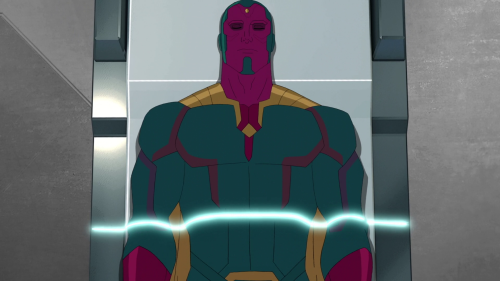 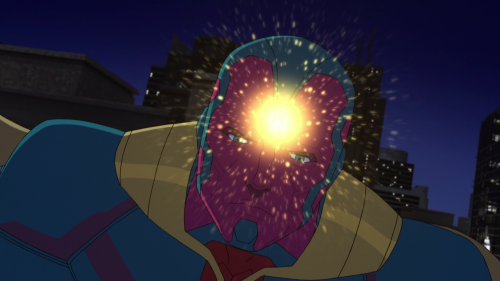 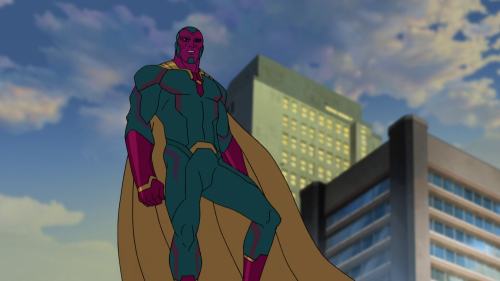 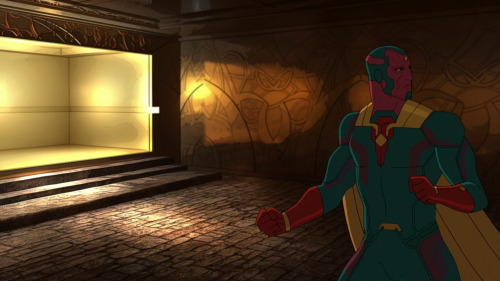 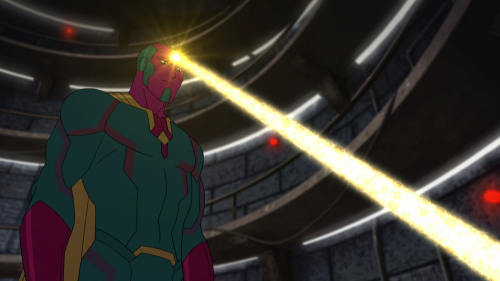 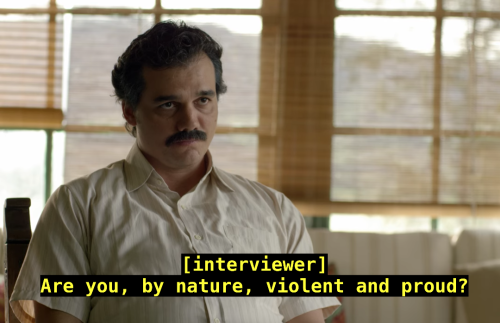 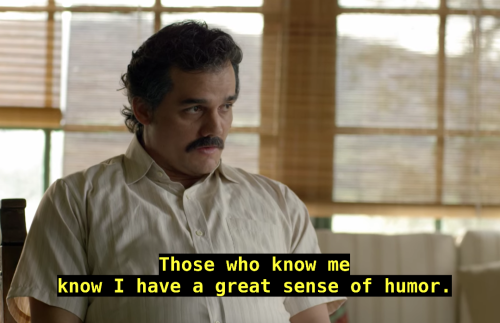 Okay, so my first fic will be out by Sunday because tomorrow I’m not home. So expect a fic about Sebastian Smythe. So if you like him be sure to check my account in Sunday.

The Rewatch 135: The Defector.

The Rewatch 135: The Defector.

Andreas Katulas – Tomalok.  This is Katulas second appearance of the show. He appeared earlier in the season when rescuing a crew from a planet that Geordi was stranded on. S.A. Templemen – BatesJames Sloyan – Alidar Jarok.  Sloyan would appear many more times, notably as Mora…

There are more than 200 streaming subscription services in the US now, and last I checked, there were still only 24 hours in the day. Even if you are working remotely, there’s no way you could begin the consume the content of more than a handful, much less all of them. I should know, with all the ones I have under my household accounts.

The kids are happy, though.

And none of this seems to be a deterrent for others to throw their hats in the ring. AMC+ and Discovery+ are two of the newest, but this coming week, Paramount+ will launch, giving us yet more TV shows, movies, and whatever to watch. Maybe we should be begging scientists to figure out how to slow down earth’s rotation so we could have more viewing time.

There is a bit of a wrinkle in this one, though, because it replaces CBS All Access, and adds even more content. Paramount+ will cost $4.99 per month with commercials, or $9.99 for the premium feed. CBS All Access, in contrast, costs $5.99. Although it has been around the better part of seven years, it never really caught on,  and has been in need of a kickstart for a long time.

With so many legacy networks gone streaming, and subsequently reeling in content once licensed to Netflix, it is becoming harder and harder to do your media viewing without having many subscriptions. Whereas cable or satellite TV provided pretty much everything we could ever want, either on first-time broadcast or in syndication, people have exited in droves and signed on for what was once a money-saving proposition with streaming services.

Six million people eliminated cable or satellite last year, and 31.2 million people did so over the last few years. But if you have to cobble together all of these services, once available for the most part at one place, you have effectively created the same financial nightmare you had before.

The only way for consumers to find their way through the plethora of providers is to volitionally limit themselves to selected content, otherwise the monthly micropayments will collectively resemble what they had before they cut the cord. If you can live without CBS, Nickelodeon, Comedy Central, and the others on this marquee, then save the $5 and buy yourself a beer.

To put it another way, it’s like going to any large supermarket and standing before the vast array of pasta sauces they stock. Why, oh why, we need so many choices is beyond me, especially when it usually boils down to red or white, and an occasional pesto. But noooo…they tempt us with many high-brow varietals of sauce, from organics to intriguing seasonings, with meat, without meat, with mushrooms, with peppers but no mushrooms, or the Everything Bagel of sauce. It’s overwhelming.

I’m good with what I have. If my kids want another channel, they can start giving me an allowance. Because as it stands, I just can’t watch anymore TV, pandemic or not, work-from-home or wherever.

Besides. I’m wearing out batteries in my remote faster than ever.

via @popgeeks Funimation And Atsuko Team Up For Black History Month http://dlvr.it/RtZ5tL