in an attempt to get my gif packs back in the tags, click here for #57 gifs of tessa thompson !

My first try at drawing Tessa Thompson. I LOVE HER AND SHE OWNS MY GAY HEART!!!!!

Tessa Thompson for The Hollywood Reporter 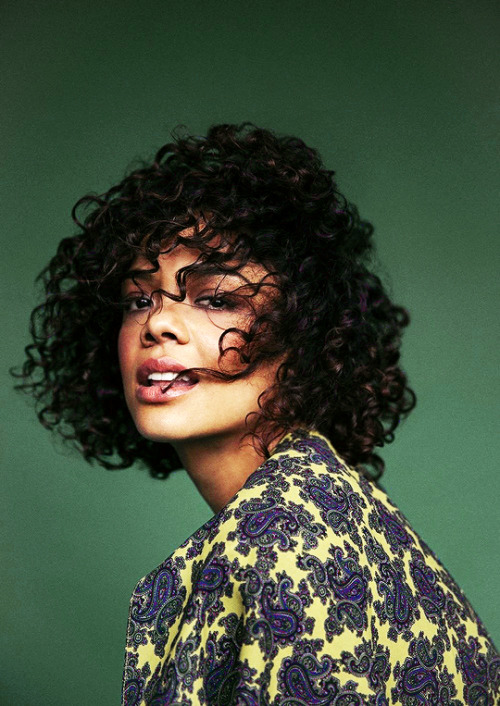 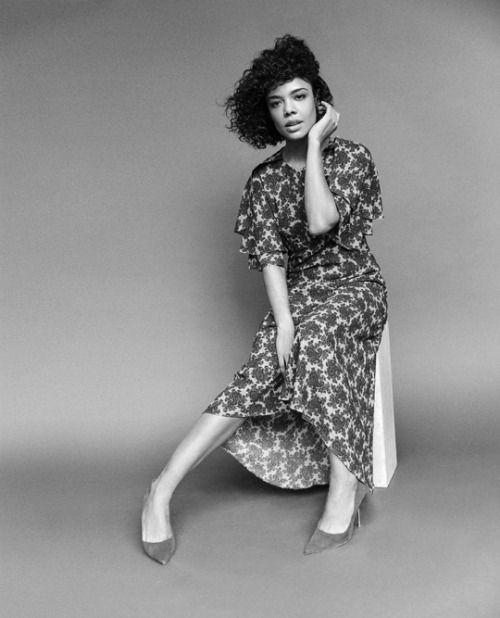 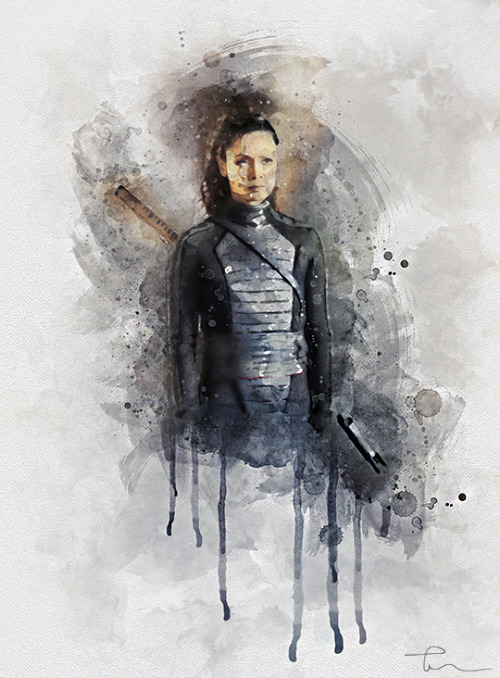 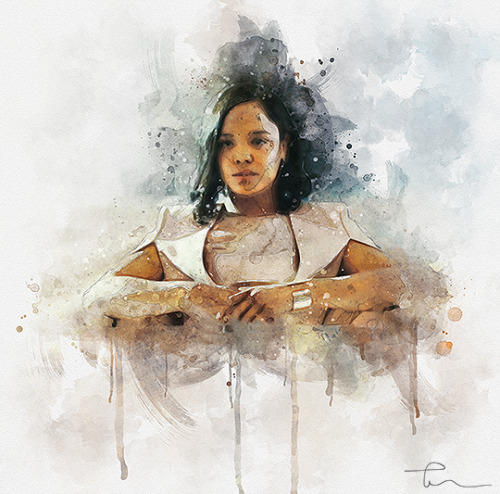 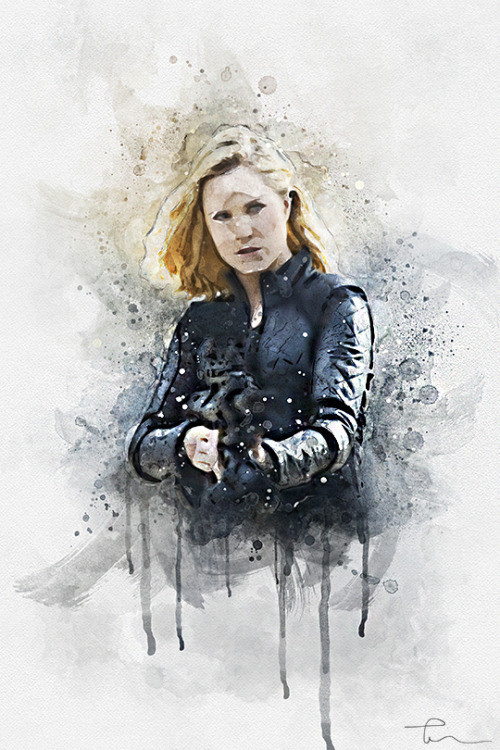 Today it made me happy 😆 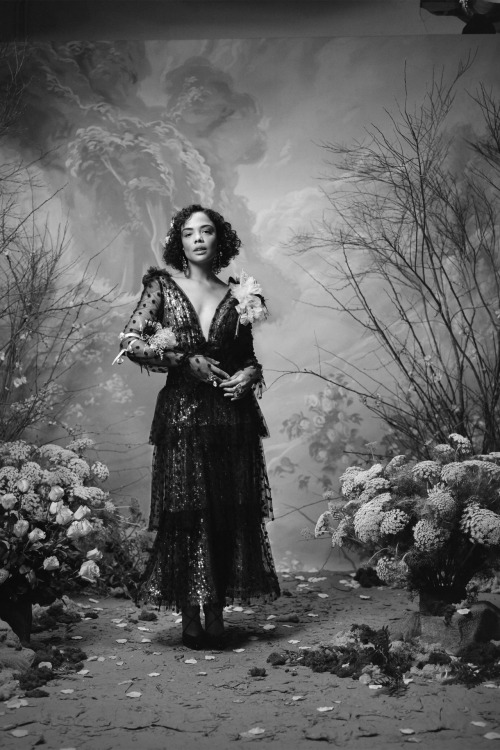 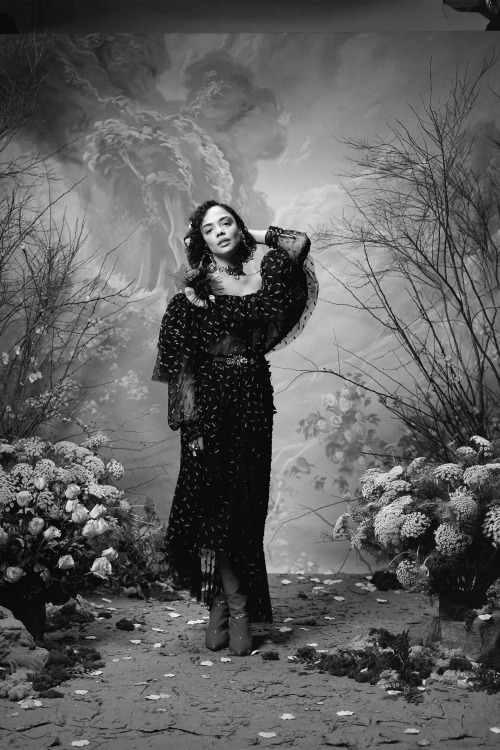 valkyrie - “i don’t plan to stop drinking, but i don’t wanna forget. i can’t turn away anymore. so, if i’m gonna die, well, it might as well be driving my sword through the heart of that murderous hag.”

BTW if you want to be apart of it you have to RSVP.

a redraw of valkyrie! last photo is from november 2019. anyways this took me 8 hours? surprisingly? idk anyways pls like or whatever u do on tumblr

I heard Jodie Comer’s joined the Thor: Love and Thunder cast and that she’s going to spend all her screen time hitting relentlessly on Valkyrie in a sleepy fishing village by the sea. Well, maybe. But I couldn’t resist the aesthetic.

alt fcs for m*chelle rodr*guez (1978), since i’ve seen some gif packs of her and some folks using her lately and it’s pride month we don’t need transphobes around here. here are some other women with roles of general badassery! thanks to @spellscarred for some (at least half) suggestions listed. 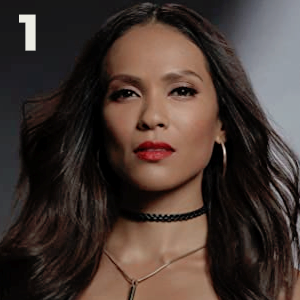 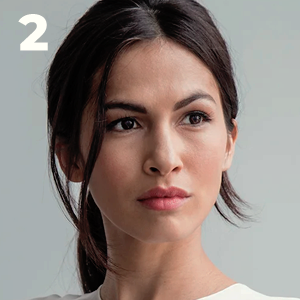 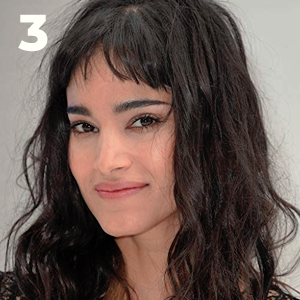 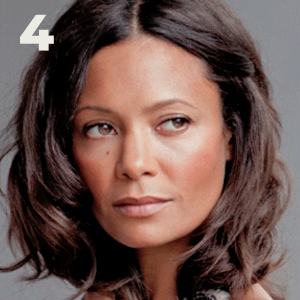 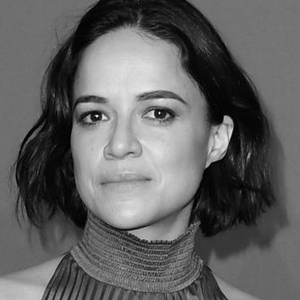 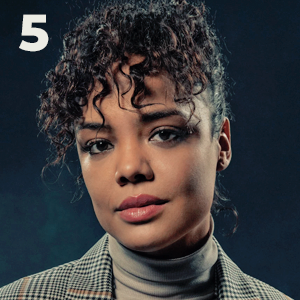 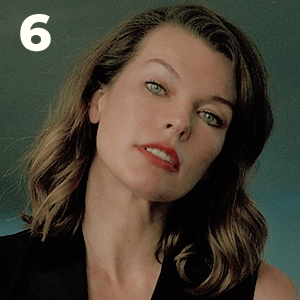 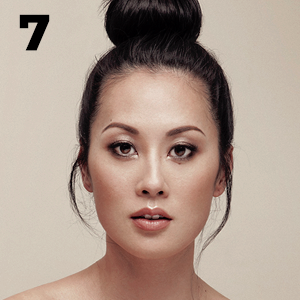 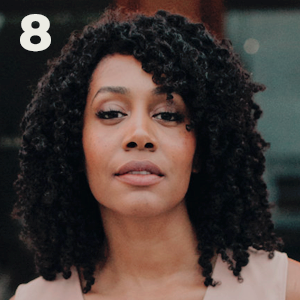 somebody talk to me about Sorry To Bother You

William’s moment of atonement is interrupted by his therapist breakdown on account of Dolores playing with humanity’s fate.

Lee is back. Ish. Is Hector coming back too?

Serac wants the hosts gone and all data erased.

Charlotte has a pet robot.

William went full on fight club with himself.

Charlotte family is gone, I imagine she wants revenge now.

Clem is back, assigned by Charlotte that went rogue and now wants to kill Dolores number one. If Charlotte and Maeve team up, I’ll be so here for it.

Dolores is back on her ambient, riding horses on huge fields. And killing people.

Hemsworth does his job right for once. I am very proud. If William was pronounced dead, is he a host?

That the crime app is a way for the establishment to get rid of the undesirables is an interesting twist. If William is an undesirable where does he fit? He was quite successful for someone with his profile, does that mean that the system can be wrong?

When someone says I will kill you first, and you still hang out with them, what was the outcome you were expecting, really? Asking for Bernard and Hemsworth.

Episode Rating: 7 out of 10 Solomons. Ed Harris is back. But William is gone gone reliving the deaths of his wife and daughter. I am surprised to find him on the world, dealing on his company businesses. I though he was in the Westworld purgatory.

Serac’s cornerstone is probably a group of nuns in his head singing how do you solve a problem like Dolores.

Maeve is great in any world.

Caleb met a girl a few days ago, and she is like let’s steal, kidnap and kill, and he is like sign me up for that, even though the show made it clear previously that he didn’t do “anything with people”. Dolores shopping addiction made him change his mind I guess.

Westworld goes Eyes Wide Shut and the dolls are reunited. Maybe Bernard can adjust Hemsworth programming to make him better at this fight/protection/security thing.

Dolores just made more Dolores, because that is the kind of person she is.

Dolores just has a bag full of guns, did I missed something? Where did she got them?

Genre is a drug that makes you experience several movie genres. 5 movie genres, so far Caleb went black & white, war film, romantic film. Makes you wonder what kind of drugs the writers room was on when though of this plot. And now musical.

Dolores wants to show everyone’s future, not understanding the future is not ours to know. That is a terrifying perspective on human life. Does knowledge of your future will set you free?

Great version of a Space Oddity.

Did Dolores infused her full personality in the others? It seems diluted, Martin was willing to die for this cause, and Charlotte seemed to evolve into a more complex character, more attached than Dolores could ever be. This episode really brings out Dolores inhuman side, she is purely robotic, and even though she can walk amongst humans and look like them, she is incapable of understanding them. Not arguing that having a magic ball controlling your fate is a good thing, but is very unclear why she is even fighting this war to begin with. What is her motivation here? And why is Bernard so important?

Episode Rating: 5 out of 10 Genres