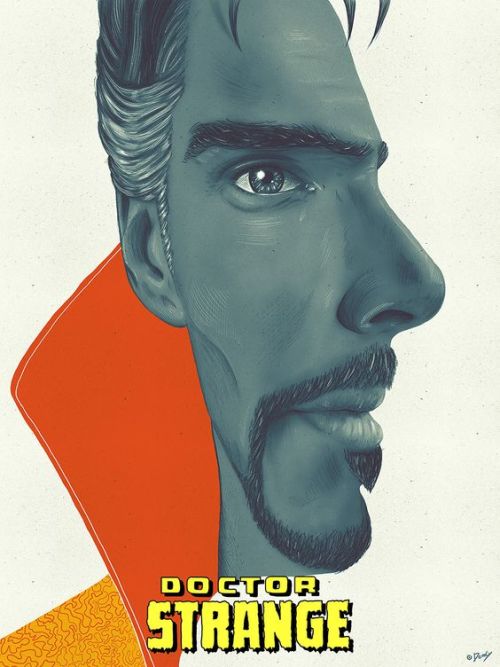 Luke in the Defenders up until the Chinese restaurant Episode: I HATE DANNY

Luke in Luke Cage Season 2 and the Defenders after the restaurant ep:

{ like if you plan on using any of these, please do not claim as your own. c: @blackcat-creations } 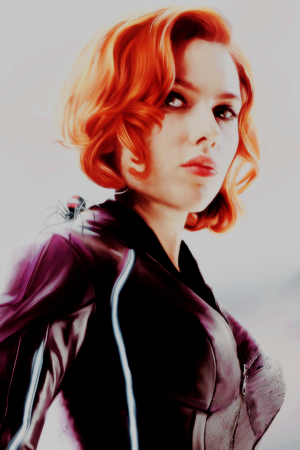 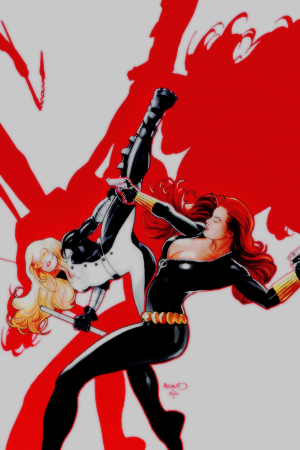 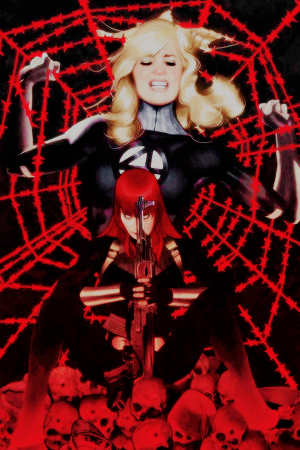 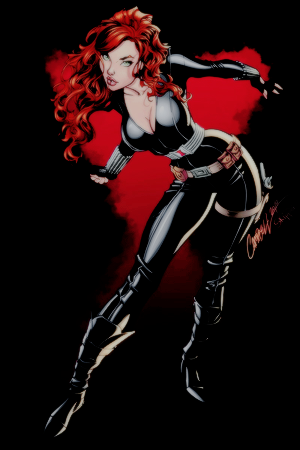 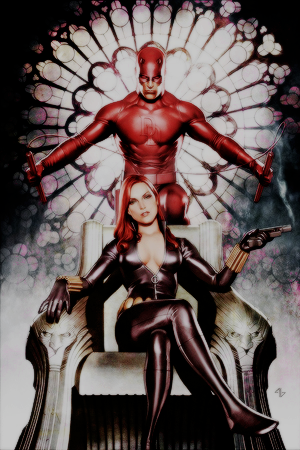 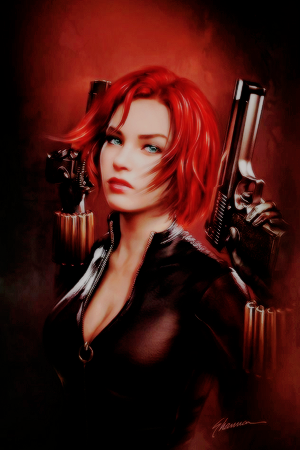 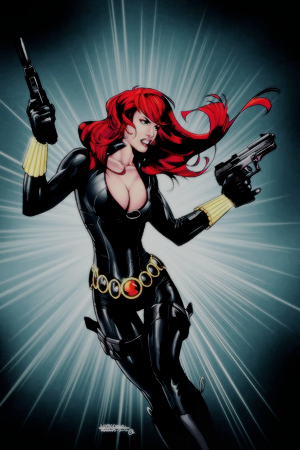 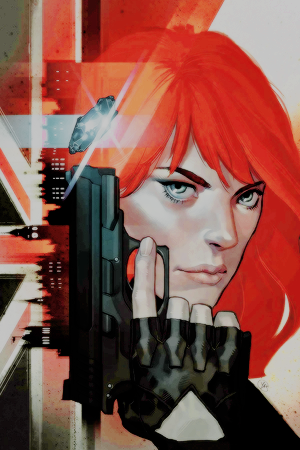 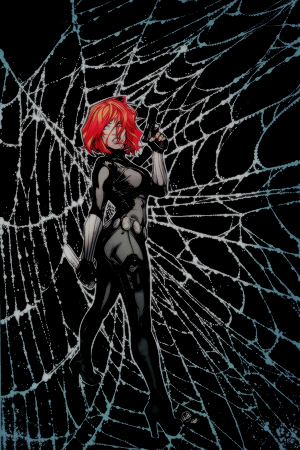 Game rules: Put your entire music library on shuffle and list the first ten songs that come up. Then tag ten others however many other you like to do the same!

I was tagged kinda by @accioinvisibilitycloak !!

There ended up being like almost 1000 songs once I combined all my music oh dear. But I tag @flamingbluepanda and @scarlett-witch

He doesn’t answer you, doesn’t even move. He gets like this semi-frequently, it used to be much worse. Comes home wearing a bulletproof vest that’s smeared with blood.

The same thing that always happened; Frank. He was never going to stop, it wasn’t in him to stop and you had come to terms with that, but the repercussions of it hadn’t been made quite so clear. Three days a week finding him sitting on the sofa unmoving.

“stupid bastard, I love you.”

for a server I’m on — my matt just got bust out of ryker’s prison (by frank castle) after being arrested for being daredevil, barely alive and pulled out of the river by jess who makes an emotional confession to him while he’s unconscious 🖤

#jessmatt, #darejones, #matt murdock, #jessica jones, #daredevil, #the defenders, #marvel, #mcu, #i’m a sucker for them okay, #she’s canonically in love with him in the comics so i have my rights!, #my art
36 notes · See All
failed-mad-scientistPhoto 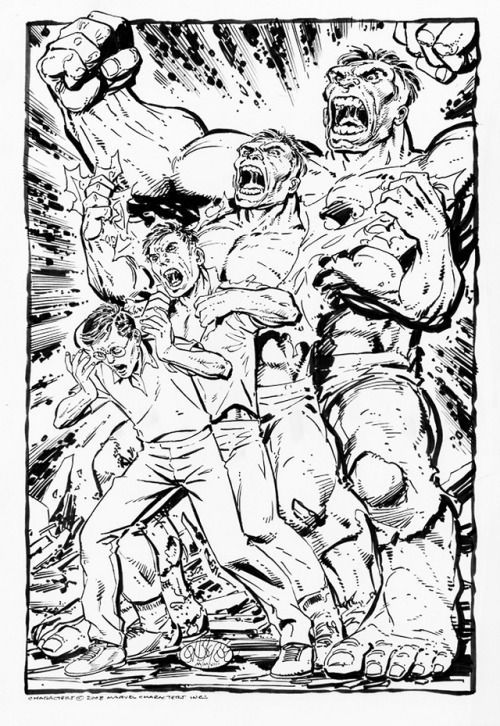 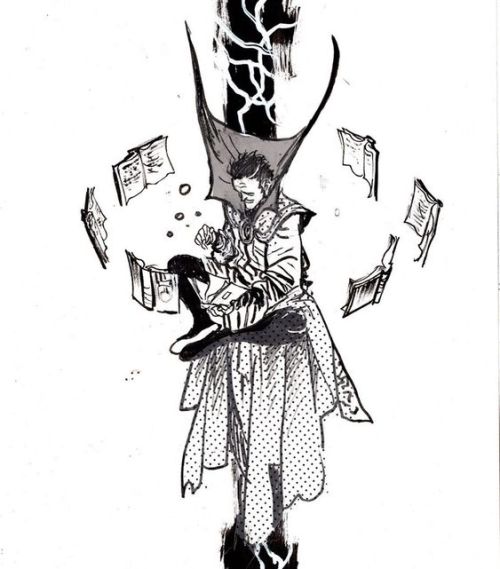 Huh, did not know John Paesano did the music for The Defenders. No wonder I love it so much.

Watching the Punisher and….

Frank Castle and Karen Paige need to make the fuck out already.

daredevil: mysterious, protector of hell’s kitchen, will fight even after he physically should not, Cool 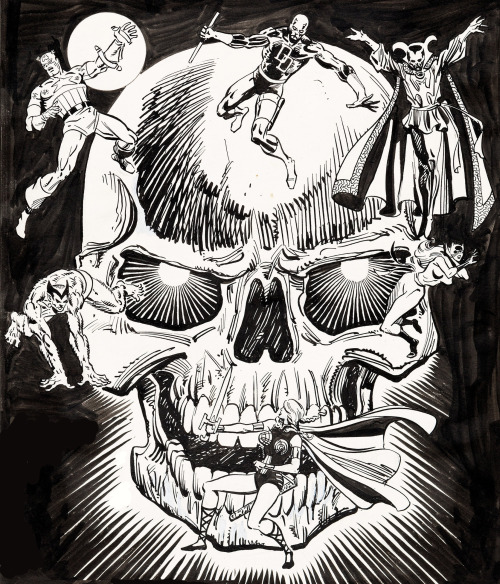 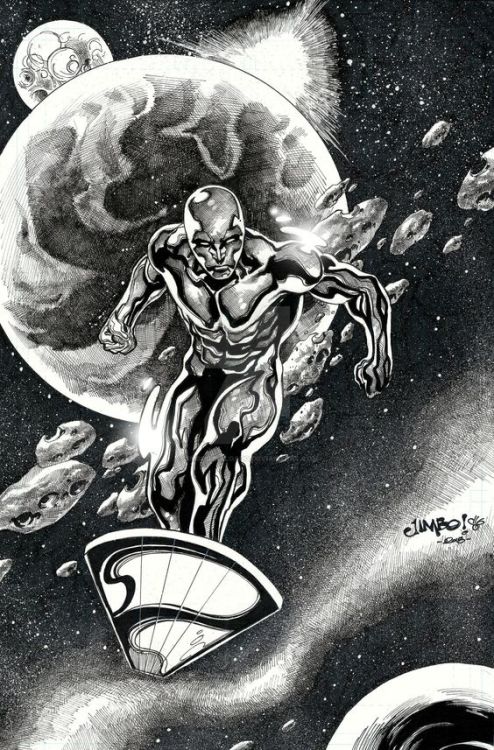