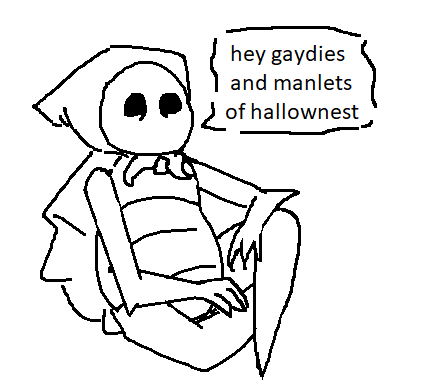 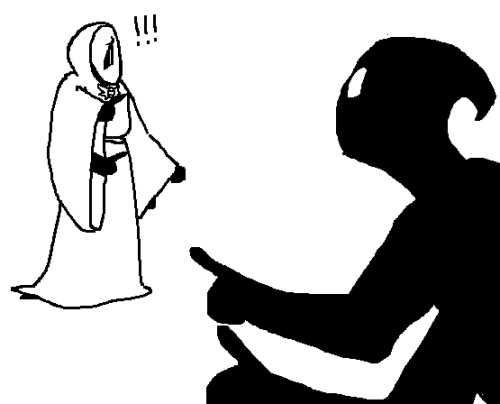 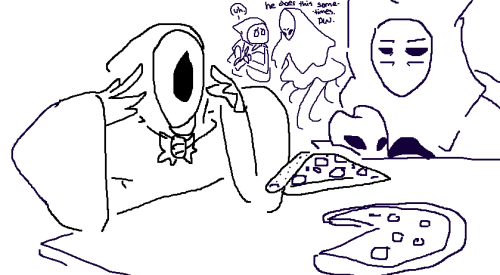 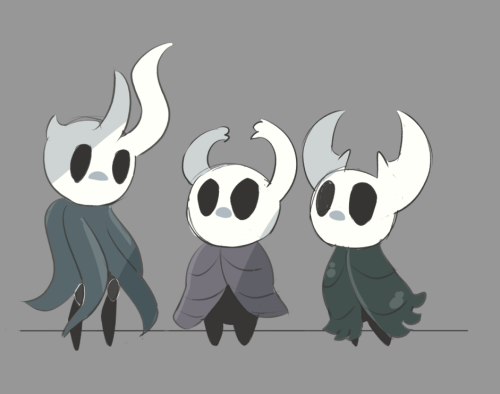 Class is boring so heres some drawings and some sad shite 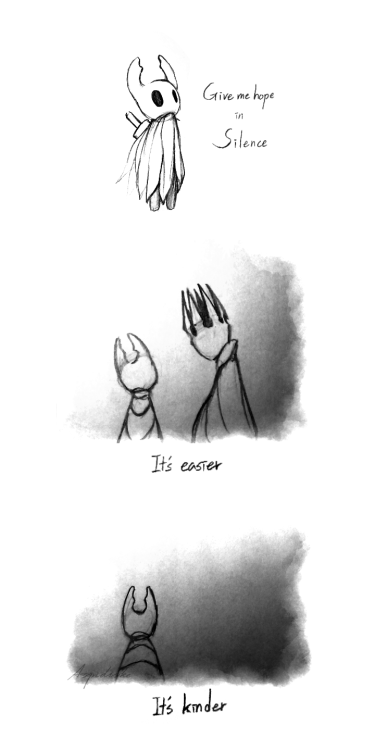 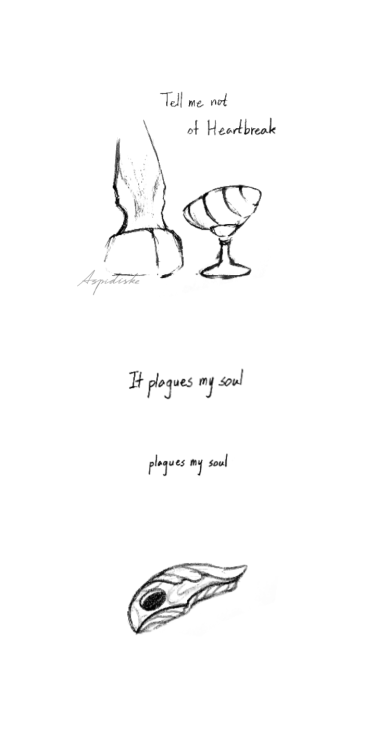 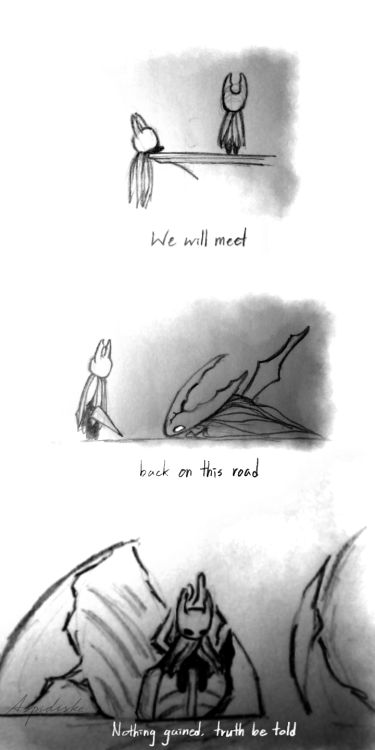 So I MIGHT be making a Hollow Knight animatic…… Might not but I still went ahead and made one little scene from what I plan to at least get it out of my head… The song I plan to do is THIS. The lyrics makes me think of the Hollow Knight so much and it caused me to want to make something for it… 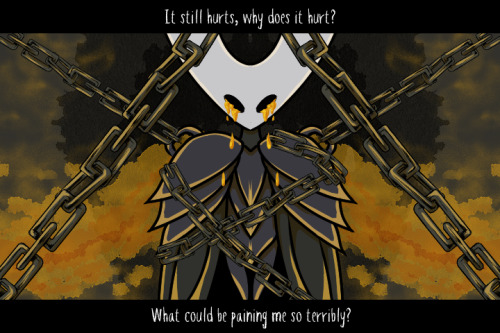 Not sure what possessed me to start working on this but here’s a little animation preview of something I’m working on! idk when it’ll be complete but i’m really happy with this little bit so far!!

#hollow knight, #the hollow knight, #hk thk, #hk the knight, #hk ghost, #artists on tumblr, #animation, #huh who thought hk would be the thing to make me get off my ass and animate something, #i've got PLANS for this animation ghghfd
38 notes · See All
wrathematicsText

More advanced but still a sketch

You and your crazy roommate on lock-down 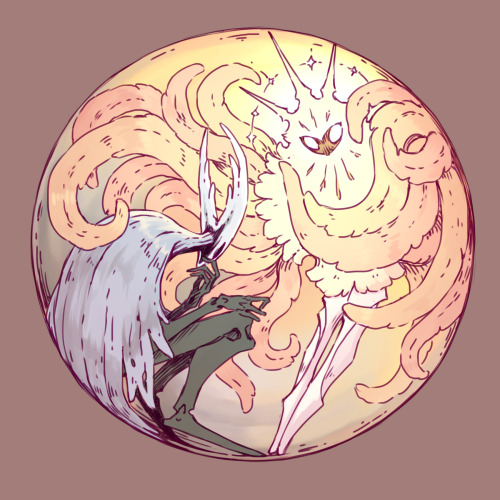 My Sibling the Hollow Knight.

You shall seal the blinding light that plagues their dreams 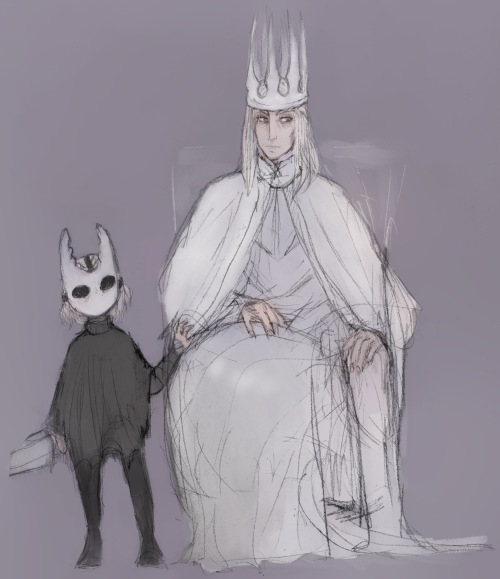 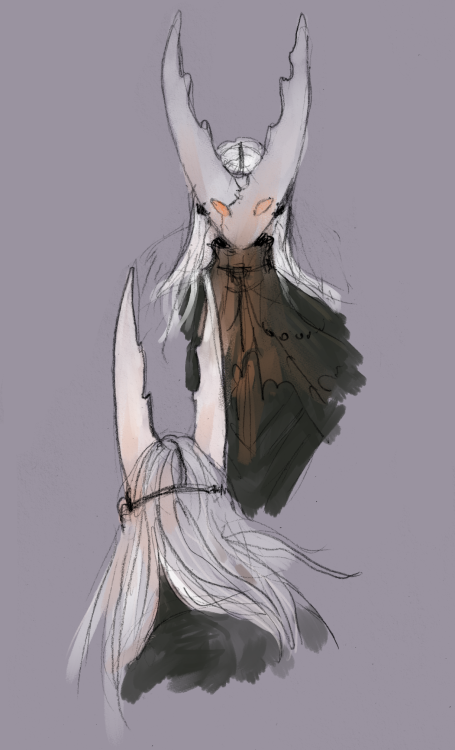 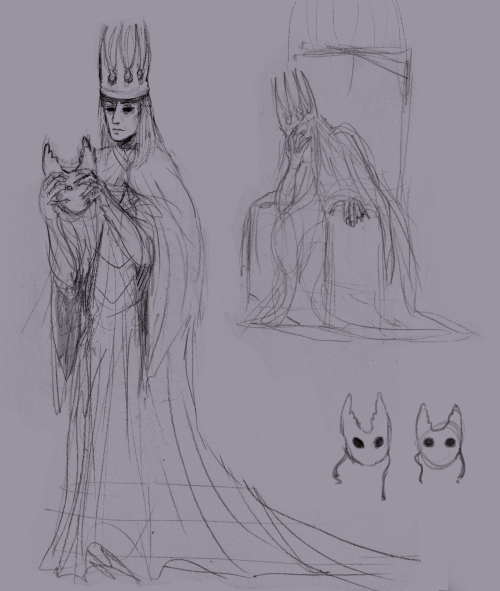 Grimm watches as Pure stands and turns to stare at him. He’s confused. He was supposed to check up on Pure today, but he didn’t expect to find the prince having a breakdown in the middle of a snowy hallway. He opens his mouth to speak.

And immediately shuts it as his hand is slapped away? What? Pure is supposed to be a gentle soul. They don’t dissolve into violence unless ordered. That was one of these reasons the two had become friends-

Grimm chokes in surprise, startled defenseless by the quick action. Pure is a regal royal with a love of gentle mannerisms, even when infected they limited their own power to harm as few as possible. Violent rages are unbecoming of them, no matter the situation, no matter the stakes.

Grimm is jerked forward, the chill of Pure’s prosthetic doing nothing to help Grimm’s breathing. He frantically tries to think of something to say,

He quickly aborts the action as Pure leans ever closer to look at Grimm, directly… Oh.

He pulls the once more broken Pure into a firm hug.

And plunges his hand into their stomach.

He doesn’t like having to do this, but it still needs to be done.

«Love for a child»

I drew this thanks to a good friend and I talking about pk and thk! I actually find myself quite fond of pk. He’s done shitty things and those shouldn’t be glossed over at all.

dont tag this as ship or ill rearrange your atoms. 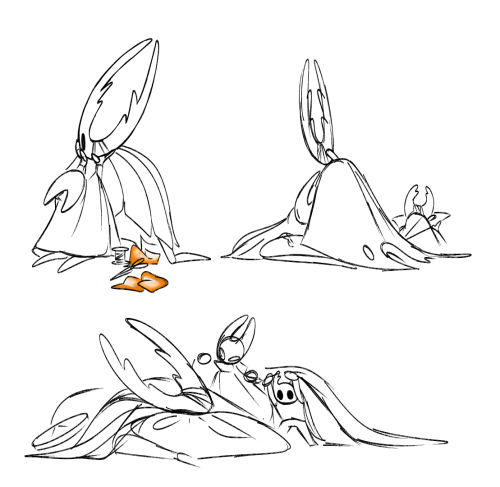 page of me doodlin ideas for the iri au

Bad Things Happen Bingo Part 5: Cradling Someone In Their Arms

He was not a father.

He was a King. A God. A perfect being, as he must be, so that his kingdom may thrive under his meticulous watch. Sometimes, the concepts tangled together, as he knew they did for his subjects, but they were divorced enough that he could not claim the title of parent. Certainly, they could not coexist within the path he had wrought for himself, placing the safety of his kingdom above all else. It was not in his name, in what made his new form, in what differed him from the ancient corpse buried on the outskirts of the savage wastelands. It was not in his past, in the Abyss far below, where millions and millions of broken shells lay lifeless.

He was the Pale King. He was not a father. He never could be.

The sleeping bundle in the corner of the room claimed otherwise.

(Technically a companion piece to A Lesson on Fatherhood, but reading that is not required to enjoy this fic.)

[aka who wants to read 13k words of the pale king having a mental breakdown over his itty bitty daughter? also hollow is there and having a Time]

NOBODY LOOK AT ME I’M POSTING LUVERA AND PURE VESSEL