If the Rundown Job isn’t your fave Leverage episode, I’m not sure we can be friends :x

“We agreed we’d all change. Better or worse. We’d change together.”

those are freaking marriage vows oh my god

Process gif of the watercolor that I did of the “claymore” scene from Leverage’s The Rundown Job, featuring the OT3.  First frame is the stick-figure doodle I started with in my notepad when I was asked for an “upside-down Parker” drawing.  Link to the original post here; step descriptions below the cut.

Many many thanks to @ober-affen-geil for asking for an upside-down Parker and walking me through how to turn my wip cellphone pics into a gif!  I’ll try to take my wip pictures more intentionally from now on. 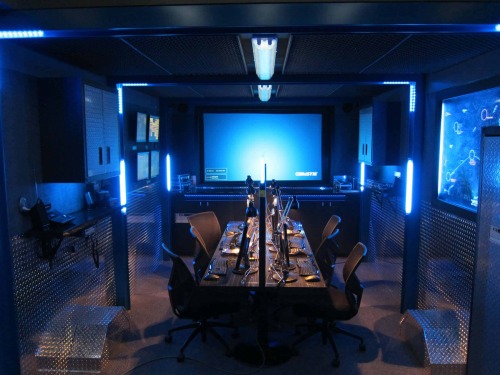 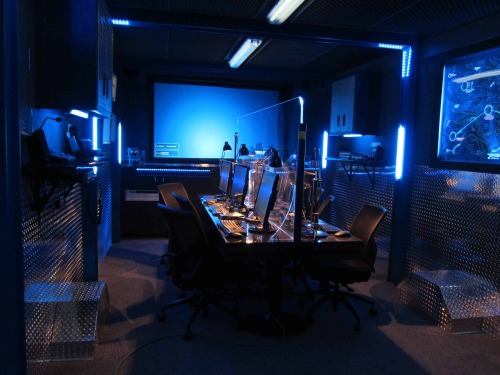 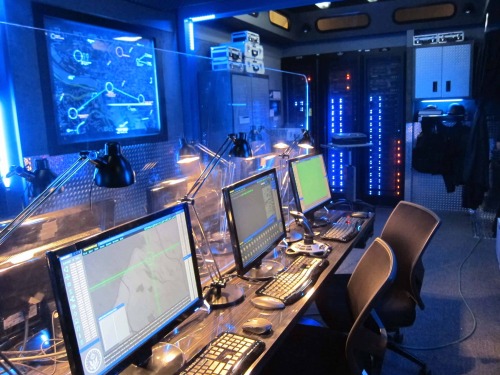 I could watch The Rundown Job on repeat for the rest of my life.

- Vance says “your girlfriend” to Hardison AND Eliot

- Hardison getting SO excited about the mobile unit

- Hardison and Eliot watching Parker “do her thing” through the laser grid and doing their special “high five” after - “I never get tired’a that.”

- Adam Baldwin making a second appearance in the series

- Eliot and Hardison being so nervous about Parker driving. “No seatbelt. You got a seatbelt?”

- Parker climbing Hardison to disarm the claymore - and they’re all close and holding onto each other?!?

- Hardison: “kiss for luck?” Parker: “I don’t believe in luck.” And NOT kissing him. I love it so much. AND THEN HAVING A REAL LUCKY KISS?!!

- Showing Hardison’s thought process in the air in front of his eyes?!? YES! I love this!

- Eliot getting SHOT IN THE CHEST?!?

- Eliot ditching the crutch in favour of Hardison and Parker?!?

I will say it’s a slightly terrifying episode to watch right now… I am DEFINITELY Hardison when he finds out it’s Spanish Flu. But I still love it.

Although we contact a lot of people for research, this was the first time one of our writers said “I’ll call the FBI Agent I did counter-terrorism consulting with.”

That quote “He doesn’t need a lab. He needs pigs,” came directly from a dude with some dead scary security clearance.

Was “The Rundown Job” originally a backdoor pilot for a spinoff?

Like I love it, but it’s not really a “leverage” episode.

Maybe they just wanted to have fun. I’m sure someone with more fandom info than me knows.

….is TOO DAMN EXCITING to liveblog.

And I suppose Sophie and Nate are just hanging out in Portland while all this is happening?

PS. Given the OT3 is apparently going to wind up canon, this is either right before or right, R I G H T after the initial conversation all three of them have, isn’t it. ‘Cause there’s a lot of meaningful eye contact.

Okay, rewatching The Rundown Job, I don’t know how anyone can miss or gloss over those OT3 vibes. Implied subtext my big toe, they’re just… DAMN.

Quick sketch of that classic OT3 shot from Rundown Job (from before I got the good pencils). 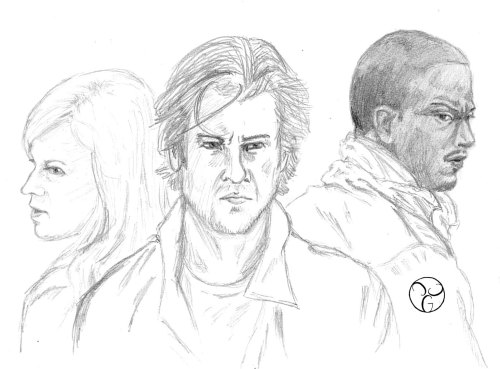 regrettably, I’ve come to realize that my favorite type of TV episode is “high-stakes, time-sensitive heist seething with polyamorous tension”

Almost done with my Leverage rewatch and my mind hasn’t changed.

I believe that “The Rundown Job” is supposed to be at the very end of the season 5 (maybe even after the finale).

If you need more than the plot, just look at Eliot shorter hairdo that go back to shoulder length in the next couple of episodes.

I also think it’s an episode clearly showing the ot3 being canon. (as per John Rogers tweets, not just wish fulfillment)

For @ober-affen-geil who asked for an upside-down Parker.  Here’s some Leverage OT3 from The Rundown Job to start your Monday. 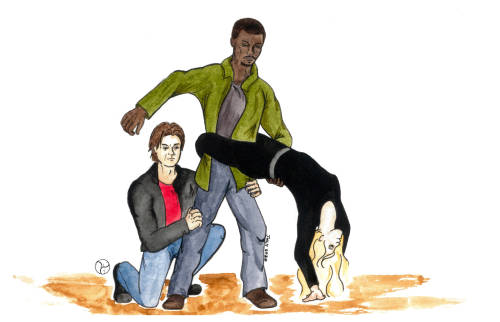 So basically we’re living through what would’ve happened had the team botched the Rundown Job and failed to complete their mission. Only worse.

Man, where is a real life Leverage team when you need them?

they were fucking on The Rundown Job, they must have been already.

ot they discussed the possibility of starting fucking

because the eyes on them

and they were working on a job just the three of them, that would be the perfect time for them to discuss their feelings without Sophie or nate around

also, the look hardison and eliot give Parker on the first scene when she’s going through the lasers, you know it.

and even if they aren’t

I love how much they trust each other’s skills to get the job done. there’s no thinking. they do their part knowing the others will do theirs.

I love their dynamic so much

Hey everyone. This is my first time watching this season so bare with me. Yes there will be spoilers. Like always, the five are colored like so to make it easier: Hardison, Parker, Eliot