For @lan-xichens​‘ march gif challenge, my main goal of colouring is getting rid of at least /some/ of the aqua vibes on characters’ faces. Original post for the challenge is here :)

I actually made another version yesterday, but looking at it now I didn’t like it as much anymore, so I added this under the readmore together with the split:

comedy AU where Wen Chao is observant enough to put 2 + 2 together but winds up making 5 rather than, like… treason

and so begins a saga of wlw/mlm hostility, but they still end up pretending to be in a relationship because thanks to Wen Chao it’s a weirdly good cover for their Jiang-sympathetic choices, and… I really don’t know if it would actually SOLVE ANY PROBLEMS for them??? I just think it would be really fucking funny

#wen chao#wen zhuliu#wen qing#the untamed
76 notes
yiling-who
Audio
#mypost#cqlsongs#The Untamed#wangxian existing means true love is real#Wei Wuxian#Lan Wangji#I'm thinking about when wwx disappears for three months#what was lwj thinking that whole time?#obviously we got the whole scene of him and jc (and some others) going to nightless#to get their swords and all that (and the iconic 'kneel' scene)#but then wwx comes back and they call each other by their courtesy names#and lwj can tell something is wrong and desperately wants to understand
0 notes
scavengerscab
Text
#going over my fave scenes in the manga again and this is my fave lan wangji#i love it when he acts childish when he's drunk T^T#mo dao zu shi#the untamed#lan wangji#lan zhan#weo wuxian#wei ying
1 notes
absentia123
Photo 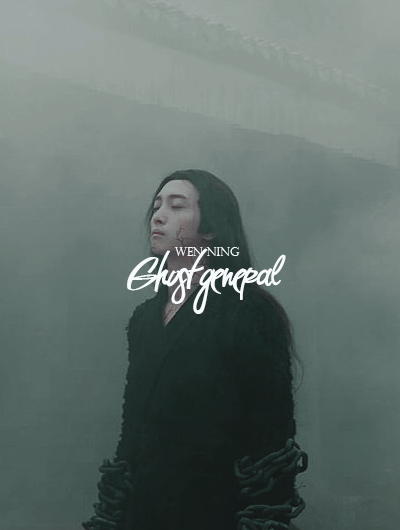 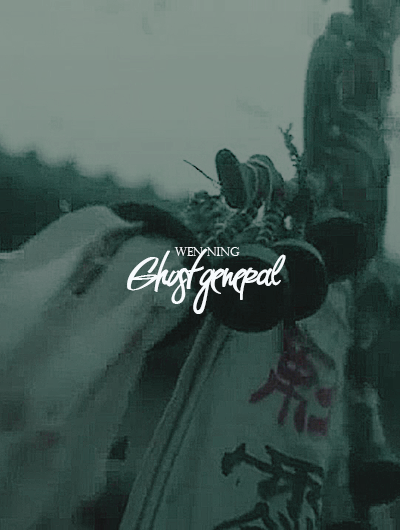 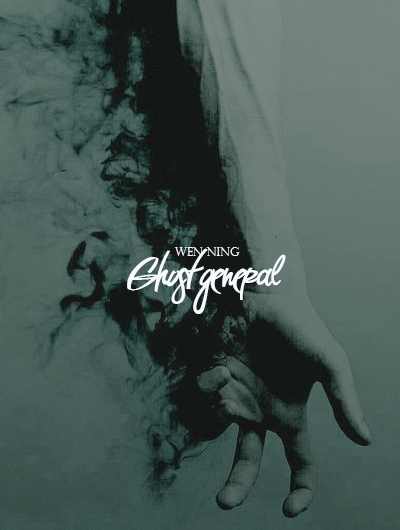 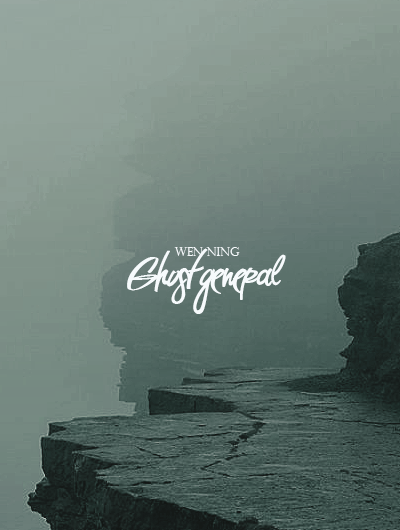 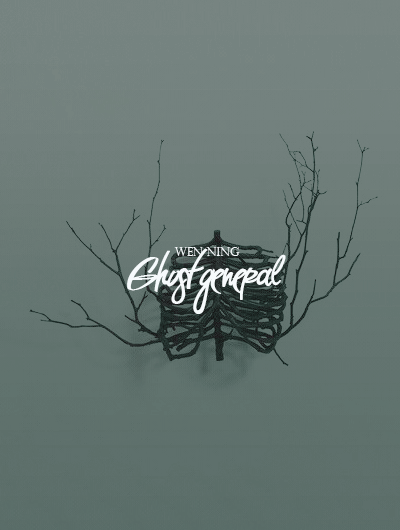 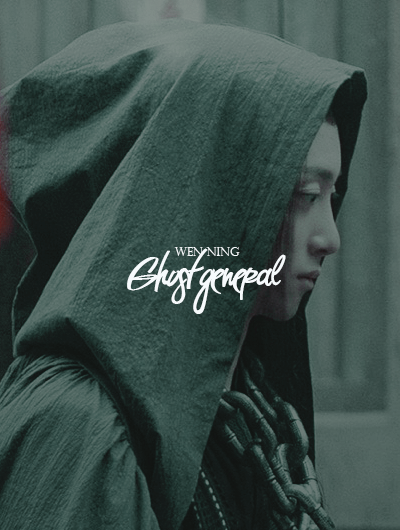 Week 1:  Use a base GIF and edit it the way you like

Finally watching bts I’m losing it all over again over the 2 mains actually singing the vocals!

Also im surprised the show even finished with these 2 goofballs bickering, hitting each, sword poking, and overall goofing around lol. I’m glad they have good chemistry and became good friends.

Also I’m not gonna be able to watch the reunion scene again without thinking about them having their robes up to cool off 😂. Seriously, I know it was summer but how hot was it?

a very grainy march gif challenge aka outfits with more purple 😌 i’ve never participated in an event like this before, hope it’s alright!

everyday i think about wangxian…………. 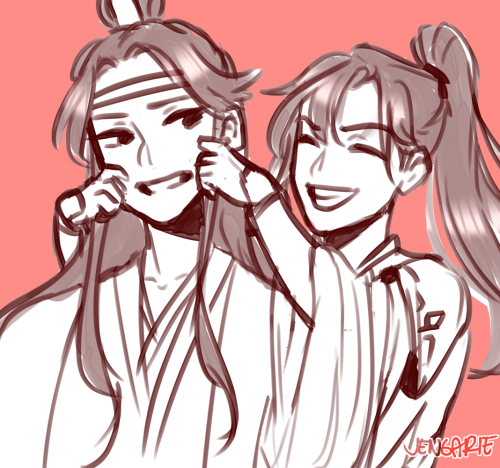 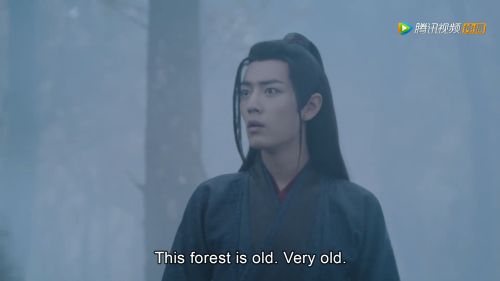 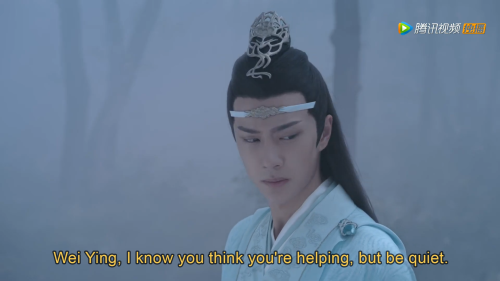 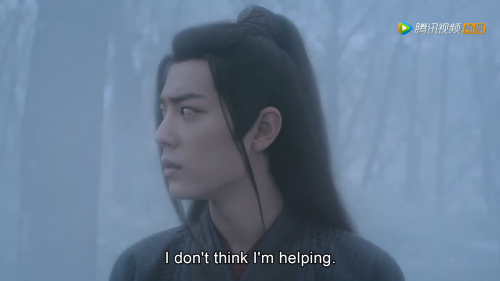 Prompt: Use a base GIF and edit it the way you like!

The first gif is my edit and the second one is the base, for reference. The Jiang colours are purple, so of course I had to use purple colouring here!

(the original challenge post and the psd can be found here)

Who cares about the crowded, broad avenue?
I’ll stick to my single-log bridge until it’s dark.

I was tagged by @baoshan-sanren in @lan-xichens march gif challenge. Thank you! 💜 I had so much fun doing this (the original challenge post and the psd can be found here)

I’ve wanted to try to make a colour palette set for some time now and thought this was a perfect gif to start since the boring parts of gif making (cutting and cropping) where already taken care of. :D The result is the Jiang siblings in Yunmeng Jiang colours with just a hint of Jin.

As always, I have no idea who was tagged already, so I’m just throwing this at people whose version I’d like to see @zanjinzhu @purplexedhuman @suibianjie @cloudylotus @sarawatsaraleo @wei-gege @leonzhng (no pressure of course! but if you do this, have fun! :) 💜)

Use a base GIF and edit it the way you like.

my dash is dead and I’m looking for blogs to follow, please like this if you talk about or reblog any of these fandoms :

fuck it. rating the swords in cql by fuckability.

thanks to a certain extra chapter i now cannot watch the untamed without thinking about the logistics of fucking the swords. so im gonna rank em based on overall sexiness of design of course, but more importantly, by practical insertability of the hilt. its 4am.

the whore that started this all. good ol bichen. this is the only sword we have canon information on the genuine fuckability of. solid, attractive design, for sure, though personally it’s a little blocky and boring for me. the main part of the hilt is well-shaped, with a subtle wavy topography in what looks like quartz or ivory, not bad at all. the sword exudes icy air as well which can certainly be a point for it if you’re into that, or a point against if you’re not keen on getting frostbite in the worst possible place. but there’s one big problem here; the shape at the end of the hilt seems very problematic in terms of insertability, so much so that I wonder if the prop designers knew anything at all about the fate of this particular sword, or if they did, and they deliberately tried to make it as unfuckable as possible to hopefully put that thought out of everyone’s minds. but we’re all thinking it anyway. 6/10 godspeed wei wuxian.

oh honey, this is a stick. this is a branch. very aptly named “whatever”, suibian is overall an “eh” in the looks department. in some shots it looks more shiny and finished, but in others it seriously looks like a piece of wood from the forest floor. it’s like the swordsmith heard what wuxian wanted to name it and decided to stop trying. the metal detail lends a little to it, and i do have to admit that the blade itself is a lot sexier than the sheath, there’s also something to say about its loyalty in sealing itself for only its master, but in its everyday look, it leaves a lot to be desired. the shape of the hilt is not bad, and it has no obstructions at the end, but i wonder exactly how finished the wood really is…. 3/10 ow ass splinters.

ok now this is a sexy sword. very good overall look. this sword is a hot goth that you spot from across the mall food court that you will never talk to, because you know it is too good for you. sandu has its aesthetic figured out. the deep purple, the quilted pattern, the entwined snakes? hell, sandu is too good for jc himself. the frog at the end may be a slight problem for cowards, but it’s nowhere near as bad as bichen, and has the ridges down the hilt to make up for it. 8.5/10 the name is metal as fuck too.

not terrible in design, though it’s honestly just bichen’s less hot brother. the bulky dull metal looks somewhat cheap and thin, but i do like the double chains on either side of the sheath. the hilt itself is a more exaggerated texture from bichen, and is that same pretty opaque white, but of course the glaring problem here again is the end. this looks like a nightmare to insert, to at least double the degree that bichen is. this is a plug, but not in the way you want it to be. shuoyue does, however, gain something for being the sword in the most homoerotic and tense scene, jgy’s death scene, so that’s redeeming, i think. 4.5/10 just fuck bichen instead.

ouch. ow. nothing is more hostile and outright unfuckable than baxia’s little head of spikes. sexy design but at what cost. you’ll have a better time fucking nmj himself tbh. 0/10 not even a sword.

sexy in an insufferable rich asshole way. so pretty but so infurioratingly stuck up and arrogant it drives you insane and you can’t stop thinking about it. the gold detailing is a little much, but like, in a good way. the blue on the sheath is a perfect touch. hilt is smooth and unproblematic, with the buttons for a little extra something, good shape, if not a little short and underwhelming. suihua overall is not a bad sword to fuck, but you better not fall in love with it. 7/10 is he gay or just european.

if shuoyue is bichen’s less hot brother, then shuanghua is bichen’s sexy cousin, even down to the frost magic. the design is immediately one of the prettiest right away, with the silver design on the sheath and the pretty clean matte white. the structured hexagonal shape of the hilt is incredibly interesting, and the intricate engraving is a nice touch. the end does have a similar problem to bichen though, but while it is more rounded outwards, it’s also not disconnected the way bichen is so it’s up to you whether it’s better or worse overall. 7/10 everyone’s sword crush.

holy shit this is a hot sword. i know i previously haven’t been commenting on the blades because they’re usually sheathed in the pictures i find, but how can i not acknowledge the aesthetic of this blade. everything about this sword overall is exceptionally beautiful, and just the right amount of evil to suit xy. the hilt is very smooth and a bit tapered in shape, very nice. biggest problems is that it does have a tassle on the hilt, and the very end is a flat piece of metal, which might be sharp and would bring down insertability significantly. but i really can’t find it in me to lower the score of this beautiful sword for that. 10/10 but the manhua version is even sexier.

i literally would not be making this post if not for this nameless beauty right here. this sword, in its bold, yet refined design, is the entire reason i thought to myself, hm, maybe you could fuck more than just bichen? it’s honestly such a shame that i can’t find a higher quality image of this sword, so you’ll just have to trust me on this one. the exaggerated, swirled ridges spiraling down the hilt are… needless to say, very intriguing, and the head of it is not only rounded for ideal insertability, but is such a perfect cap shape too. there is absolutely nothing wrong with this sword, down to the design of the sheath, except for the man that carries it. take it out of his hands and put it somewhere more useful. 100/10 i think im genuinely sexually attracted to swords now.