Hi all! I’m currently streaming season one on mixer, no commentary- just thought if anyone needed some easy watching you could join me: https://m.mixer.com/jacksonmac1998

Im really bored. Like, e x t r e m e l y bored so if anyone is up to chat about whatever, hit me up 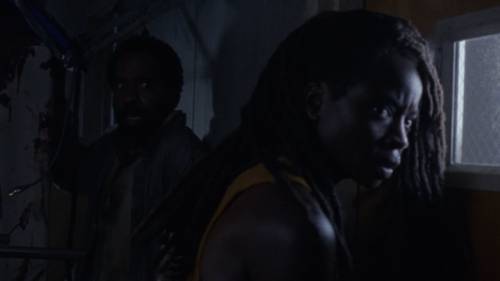 At the end of the new Jay and Silent Bob movie, Robert Kirkman is asked how the Walking Dead ends, and he replied that Carol eats Daryl, not as a zombie, just straight up eats him. And somehow I was given closure.

I love the relationship between Daryl en Judith sooo much

Got a new sketchbook and i usually get really anxious about the first page so i drew a bunch of logos of some of my fave shows :) 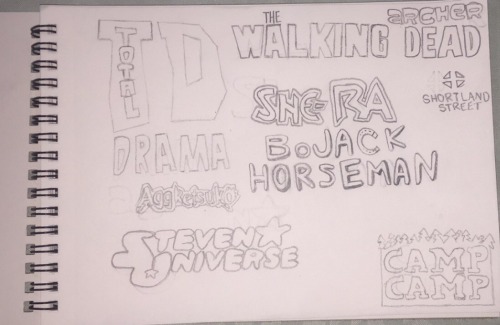 Started reading Cormac Mccarthy’s The Road. Kept giving it the benefit of the doubt. Don’t like it. I love this kind of stories but weird descriptions, robotic repetitive dialogue, boring. So i stopped reading it.

I have a soft spot about a mile wide for King Ezekiel. 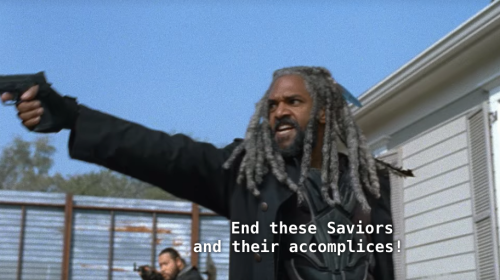 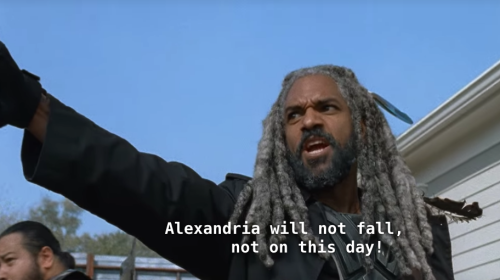 #looking out for the people you care about

NO ONE moved. No one spoke. Instead they watched as Negan’s body dropped dead to the ground, his own fresh blood and brain matter splattering around the areas of his head.

First it was Negan, then it caused the reaction out every Saviour standing by to witness their leader’s death. Each were taken out one by one after they all drew their guns in every direction.

It was done. It was all over. Rick quickly pulled out the gun from his holster when he heard the sounds of the trees from the side roads move, then lowered it upon the relief when it was just you, holding the gun in your hand that was previously used.

“Did you do all of that?” Rick asked.

You looked at him, then the group, and nodded. “Yeah. You’re welcome.”

#caryl, #carol peletier, #its tru tho, #twd, #the walking dead, #if it wasnt for her i would have stopped watching, #🤷
13 notes · See All
walking-sons-of-the-dead-anarchyPhoto 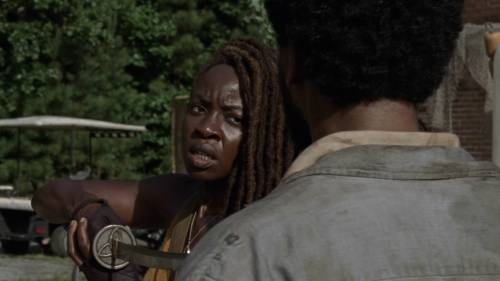 The world population has died off. Now, years later, the Population  Regrowth Agenda - an initiative to help the world population expand once  again by forcing men and women between certain ages to be paired up  with one another and procreate - has taken over and Beth Greene has just  hit the available age limit.

Chapter two of my entry for @ultimatebethylficlist​ and their Bethyl Spring Event with the prompt “Regrowth”. Please read the Tags! There are heavy themes that will take place.

Updates are still every thursday! Thank you for your patience an hope you enjoy the chapter! 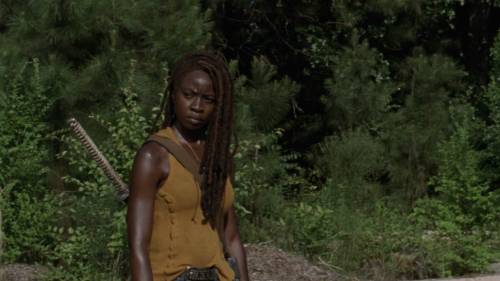 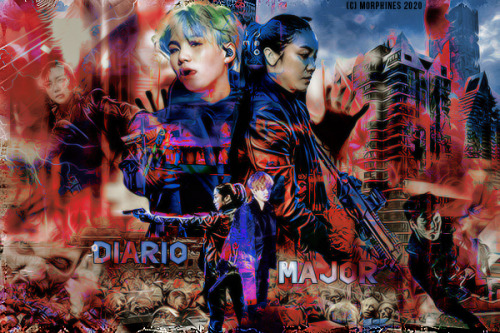 An angle who deserved more.