Well same as with Wardlow Trent would be drawn to the muscles and bad boy vibes, Will would beat people up and steal their phones and just give them to Trent which he happily accepts 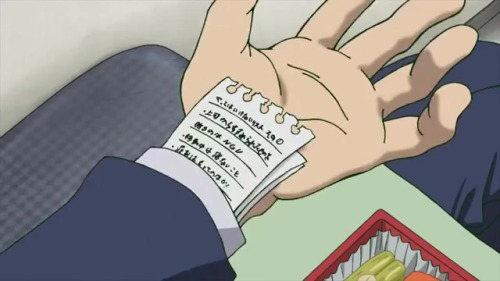 Courtesy of @a-lil-perspective​ and the best thing someone has ever done 😭😭 Im laughing so hard and I feel Wreckers name on a personal level!!!

Colorful Armenian dolls being sold at an outdoor market

These are great, also something about sitting in the creek in the middle of winter is a whole ass mood and I’m feeling it so hard right now :0

“Oh I’ve heard of that one,” Oddly enough she’s never actually read the story but it’s one of those classic ones that she’s seen referenced before

Making Memes of my Strahd party because I’m bored can be a form of self care :D

Eliza: No, he’ll consider this a personal slander. I’ve got to stop a homocide.

Seeing that you’re just as bored as I am

You fucking got it!!!

Thank you for the ask!!

- I wasn’t born in a hospital

- I have a middle name

- I have broken my leg twice

2. Is their any Band only one song you like?

Yeah, maybe Red Hot Chili Peppers… I only hesitated myself to listen to their one song… If I went further I would like their other songs too…😇

8. Which Song do you think should everybody listen to at least once in their lives???

At least 50 songs came in my mind but I would say, Bohemian Rhapsody???

10/10 would fuck The Shape of Water dude. because c’mon prehensile penis? hell yeah.

11/10 Erik would be a good husband. I’d def marry him. We’d have a lot of fun pouring over music.

Sorry, Chewy. Im not a furry. So, ima have to take you out.

#these are great#thanks mate
2 notes