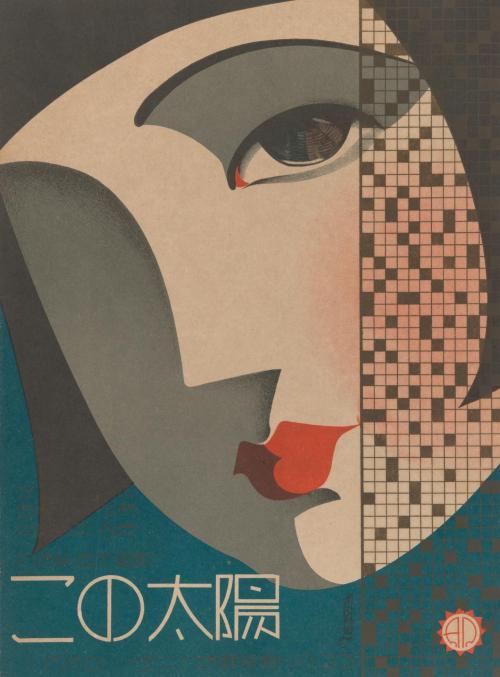 the wall of wishful thinking 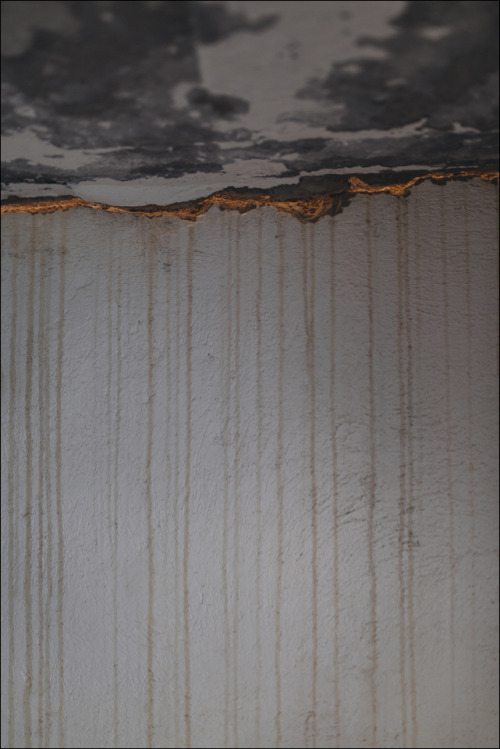 today I wrote a gay story about the sun and the moon :)

does anyone wanna read it?

It is good to see you here, technoschnauzer! I hope you enjoy your stay

There is no rule that says I have to live life like everyone else. 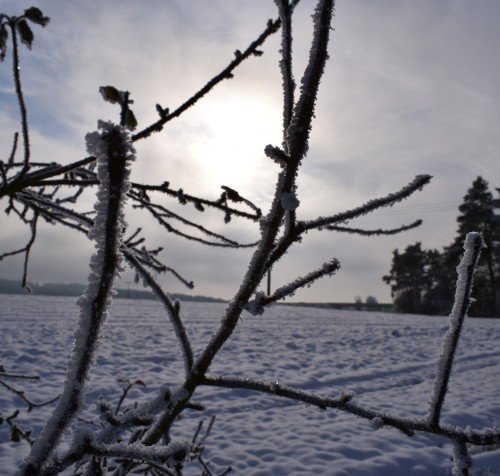 I come with a bit of a bad news. I’ve decided to stop posting my Midnight Sun Challenge family here.

I went in today to play for a bit and take some screenshots, as i do, but the game just kept crashing on me. I do everything to mainting my saves healthy so i have no idea why it kept happening. Maybe its because of the world im in? It does have dive lots that have caused me trouble before - aka crashing - so, as sad as it is, that save has become unplayable for me.

As a last goodbye, enjoy the one photo i managed to take. Melanie and Jacob finally becoming an item <3

See you next time :3

The way Hunt describes Bryce’s smile. And the way he lights up when he see’s it because seeing her happy makes him happy

#these two#this is the second time he's compared it to the sun coming out and i just... hold on sec man hold on a sec#bryce quinlan#hunt athalar#crescent city#hoeab#quinlar#lisa reads cc
0 notes
bulgara
Photo

Strap on your kdrama gear this one you’re gonna be in for a long haul if you watch this one. 100 episodes long, 30 minutes each. Was it worth it. Yes…..definitely in my opinion, granted though I did also gloss over many scenes using the fast forward button. If it weren’t for that I probably wouldn’t have enjoyed it as much. I mean this is your average basic overdramatize melodrama, that can lead you into circles every now in then. The storyline was really done well, although dragged out way to long at times, but I was very much invested with the story and the characters in it. The acting was fine throughout the cast, as well as the chemistry, even though I was sort of having major second male lead syndrome with both main couples. Overall this isn’t a drama to take too seriously, it’s a bit soap opera’ish but I did enjoy it nonetheless. Also on a side note it, the main story does deal with suicide, which could be triggering to some.