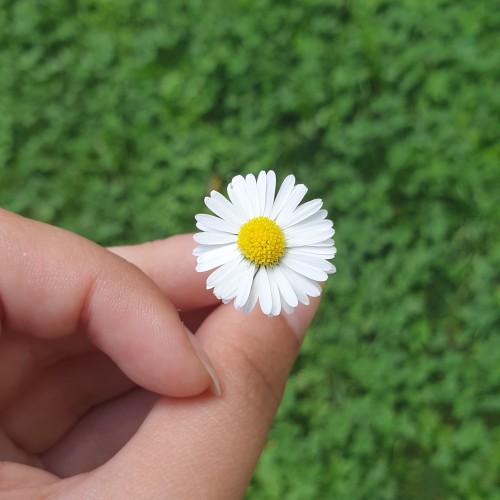 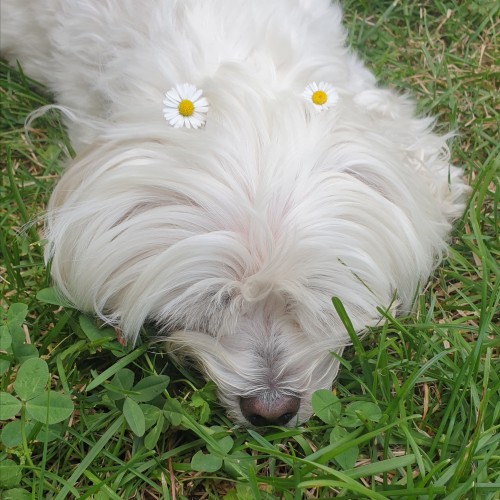 Anyways! SU AU concept art for a thing that @cynthi-universe’s Discord was discussing! More info on this literal flower child below the cut. :)

#this is just my interpretation of what she could look like by the way#i know Jen was imagining something different#I wanna see what other people thought she might look like#we still haven’t decided her gem type and I want to look further into it and see what I can dig up#I also wanna call her ‘Petal’ as well so if that’s a name we can vibe with then maybe gem type isn’t needed?#especially since it isn’t a real gem and she’s an extent of Rose#anyways. Enjoy!#my art#tiny#su au#cynthi universe#Cynthi’s discord#discord shenanigans#character design#gem oc#tiny gem oc
14 notes
tinybar
Audio
#SoundCloud#music#Tiny#Rock#Relax#Pop#Punk
0 notes
koreandragon
Text 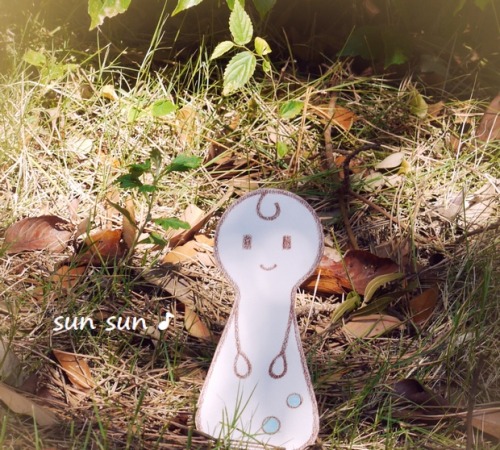 i need some motivation please, i don’t need to lose a whole lot of weight but it seems impossible. i keep fluctuating a couple pounds. i wanna get back down to 122. i don’t even remember what i look like. i wish i took more pictures. if i get higher than my sw i’m gonna have to reset it. i don’t even wanna think about if i got higher than my highest weight. what are some good tips when you’re restricting? not just chewing gum, or having the same tea i’ve had 1000 times. i have a fit bit so it’s easy for me to track my calorie burning. just gonna take a shower and pray that i wake up skin and bones.

I think im going to start another blog, with the same username and I’ll make this one different, that is set on JUST positive energy on ana and thinspo because I think im too honest and negative a lot on this account. And I kinda think all ed tumblr is pretty negative, so this is going to be my attempt on being more positive with the ups and down of weightloss. So if you see this, just check on it if you want to follow me, if you dont no hard feelings, I love you anyways. Username: NotHungryThxTho

Deku fell and ended up in the hand of Dabi. His was more scared when tomura tried to get rid of him.

“Aaaaaannndd made it!” panted Dorian as he hit the back of the wall. His chest heaved as he tried bringing in more air than his little lungs would allow. Rey followed nearly ten seconds later, his comparatively shorter legs pushing as hard as they could against the ground as the leapt through the wall cover. He collapsed on the ground, laying his arms above his head.

Soren just had Rey and Dorian run sprints yet again. It was the fifth time today of a dead sprint from the empty bedroom closet to the wall socket into the walls. It had been nearly a month of vigorous training and, thankfully, the younger brothers were showing improvement in their physical capabilities. Still, Soren hadn’t taken them outside an occupied apartment during that month. Their fascination with the large rooms seemed less intense because of the lack of human objects. Soren was sure, however, that his brothers would become distracted with the immenseness of the human world.

His brothers, much to Soren’s displeasure, possessed many of their father’s physical attributes when it came to speed and flexibility. They possessed quick bursts of speed but couldn’t maintain that speed over longer distances like the length of a single room. They could tumble and climb, but they could only tuck and pull so far before reaching their natural limits. Granted, they were young and could be trained; however, it was going to take even more time than Soren wanted.

A lot had happened in a month. Since then, Soren proposed they move a little further in and higher up to prevent mice from having immediate access to them and their food. They had a run-in with mice recently; and Soren had to fight them off. He managed to kill two of them while the others scampered away into the walls.

Soren hated to do it, but it was because of the mice that they lost some of their valuable food storage. The rodents had chewed through one of the pieces of insulation and right into their home. It had been total chaos since they were all asleep at the time of the attack. Soren made sure they didn’t suffer and, in a way, felt akin to them. Humans, after all, saw them and mice as equals.

On the brighter side, they managed to cook most of the meat over one of their remaining candles. Soren even managed to dry and tan the mouse hides, turning it into a shoulder cover with a hood so that even if they were seen, many people would just suspect they had mice running around the halls. He wanted to obtain a few more just in case, but so far two was enough.

He shook his thoughts away and smiled broadly at his brothers. He couldn’t think about these things now. He had to focus on training his brothers.

“You both did great!” His complement was sincere. Considering they had only been training officially for a month, their endurance and flexibility were already improving. Soren knelt and ruffled his brothers’ hair. They beamed their youthful smiles at him.

“Thanks Soren,” puffed Rey in between breaths. Soren stood and stretched. His brothers, after a moment, mimicked the motion. They had been told multiple times that stretching was important for flexibility and keeping soreness down. Dorian rolled his shoulders and brought his arm across his chest in a stretch.

“How fast can you run the whole room Soren?” asked Dorian. Soren glanced out of the wall cover and across the vast empty room. It wasn’t a very large room. By his estimate, it was probably fifteen feet or so one way. He thought about it for a moment, not quite knowing the answer, before the corner of his lips turned into a quirky grin.

“You want to see how fast I can run from here to the other wall?” he asked. Rey and Dorian leaned forward eagerly.

“Yeah!” They said simultaneously. Soren pulled the cover aside to clear his path and stood at the ready. Dorian and Rey stared at him confused for a moment.

“Aren’t you going to take off your bag and pin?” asked Dorian. “I mean, they’ll slow you down, won’t they?” Soren, still hyper focused on his destination on the opposite side of the room, nodded slightly.

“Yes, they will probably slow me down; but, I have to take that into consideration. If I’m out borrowing, my bag is going to be heavier. I still have to be quick and flexible to weave and dodge if I need to. There are only a few times when you won’t have your borrowing bag with you,” responded Soren.

Rey and Dorian exchanged glances, seeming both excited and determined, as Dorian raised his hand. “On your mark, get set, GO!”

Soren dashed for the wall cover, taking the extra moment to vault over the entrance and began his sprint. Pounding step after step, he willed his feet to fly as fast as they could. His feet barely touched the ground before springing him forward again. His nerves, ablaze with adrenaline, let him push past the subtle ache in his thighs.

He managed to make it more than half-way across the room before needing to breath deeper. His lungs were starting to burn with each breath. Soren imagined he couldn’t think about these things if he were actually being chased by a human. He slammed against the wall before pivoting and sprinting back the other way.

His legs began to protest as the burning in his lungs intensified. Soren tried to time his breathing as he ran, easing the pressure in his chest. His heart pounded against his ribs. He imagined a human opening the door behind him, closing in on him and reaching out to wrap their grimy fingers around his body. The thought was crippling and enough to make his heart skip a beat, but also enough to give him a final boost of speed to leap over the electrical cover threshold in a forward roll to safety.

Out of breath and on the ground, Soren forced himself to complete the task by leaping to his feet and pulling the electrical cover back over the hole. He secured it before breathing a sigh of relief. He placed his hands over his head as he sucked in the cool wall air.

Dorian and Rey cheered, clapping and jumping at their brother’s astounding speed.

“Yeah, you’re super fast!” chimed in Rey. Soren smiled weakly and waited for his heart to stop racing before speaking.

“You have to be if you’re going to be out in the human world; but, you also have to be quiet and stealthy. We’ll have to work on that tomorrow. For now, let’s take a break back at camp and get something to eat.” The brothers walked side by side back through the walls toward camp.

Shes so beautiful and small and dainty…

episode 14 of Violet Goes to the Beach is out 😭

this series now updates every saturday on WEBTOON CANVAS

thanks y’all for reading! 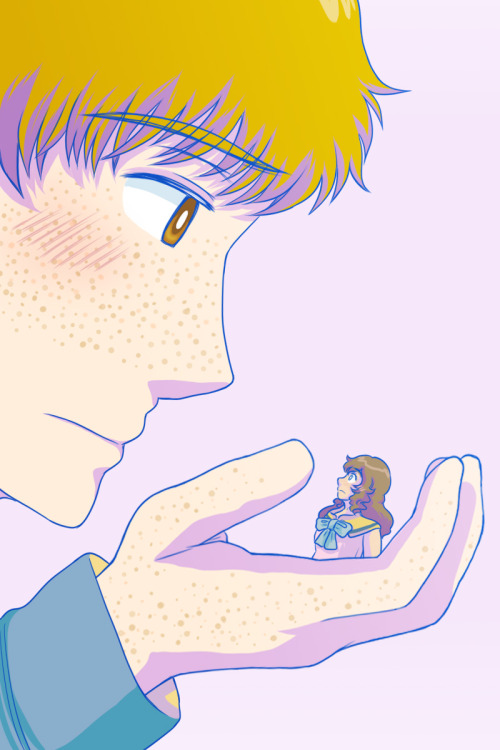 Why is baby Katsuki always saving Izuku from dogs 😭

just your daily dose of self hatred☺️ 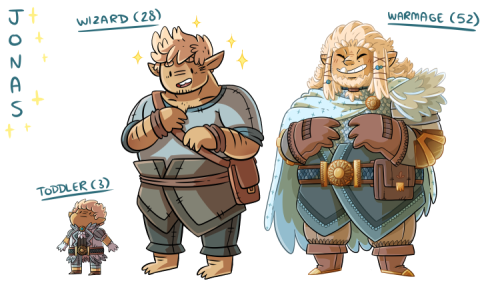 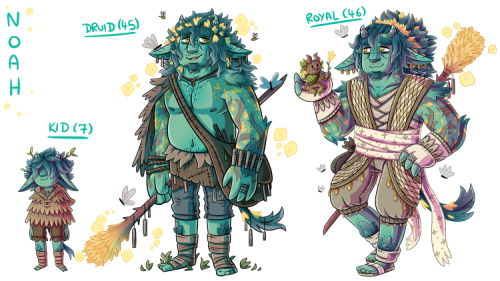 Made a quick Space Station 13 Crewmate!! 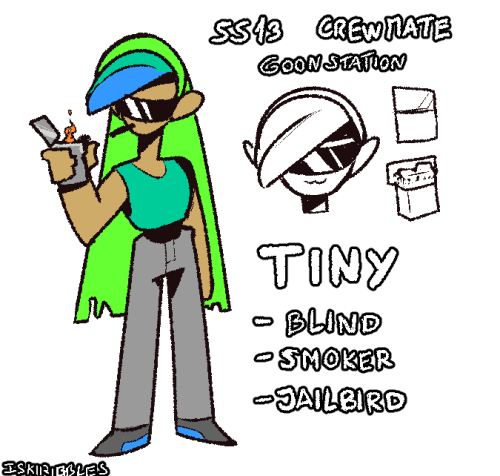 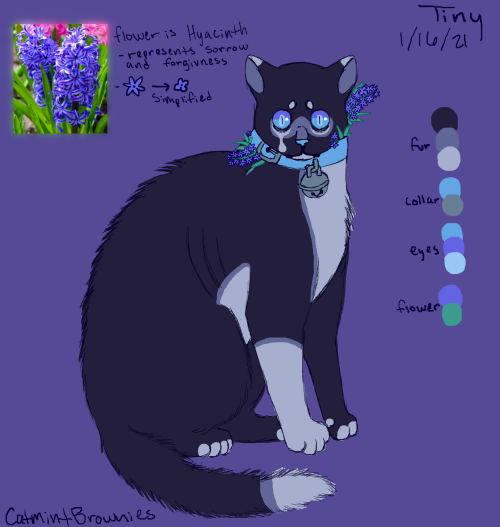